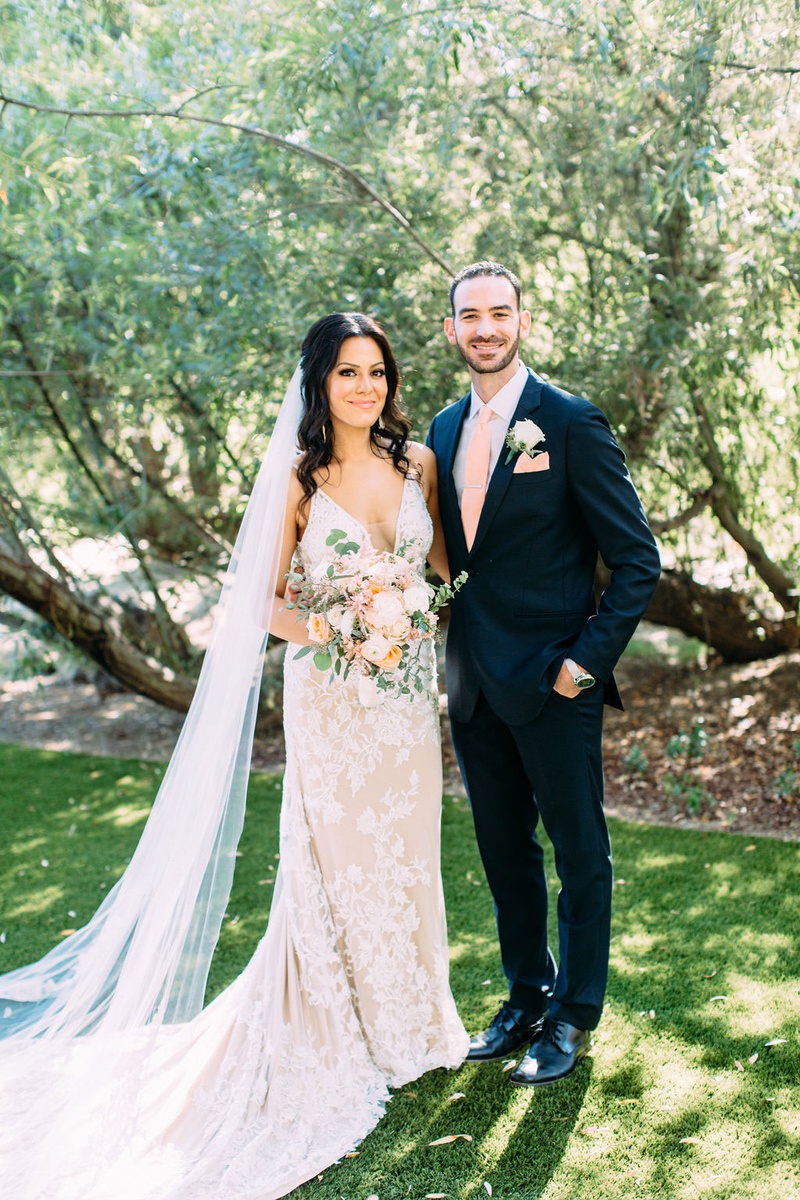 “We met in 2010 in the same place every other person post-2010 meets: on the internet!” Nellie reveals about her first encounter with Jared. “The crazy thing, though, is that when we first spoke on the phone, we found out that we lived on the same street in Los Angeles, in the same building, on the same floor… Talk about convenient!”

About This Image
Colors
Category