Be Inspired by These NFL Players' Weddings

In honor of the Super Bowl, we're taking a look at what NFL players have been up to off the field – some of them are even playing in this year's big game! Due to their demanding schedules, athletes often have to compromise on when they can get married, but once the day arrives, they usually make sure it is worth the wait. Some of the men had a Super Bowl ring as well as a wedding ring when it came time to tie the knot, while others are still waiting to complete their jewelry collection.

From hometown celebrations to intimate ceremonies in tropical destinations, the NFL players who have been featured in Inside Weddings and on InsideWeddings.com can provide ideas for just about any couple planning their own special day as they feature an array of wedding styles and themes. There is even a featured rehearsal dinner for those still trying to figure out what to do for the prenuptial events. Click each photo to see more from these NFL wedding celebrations! 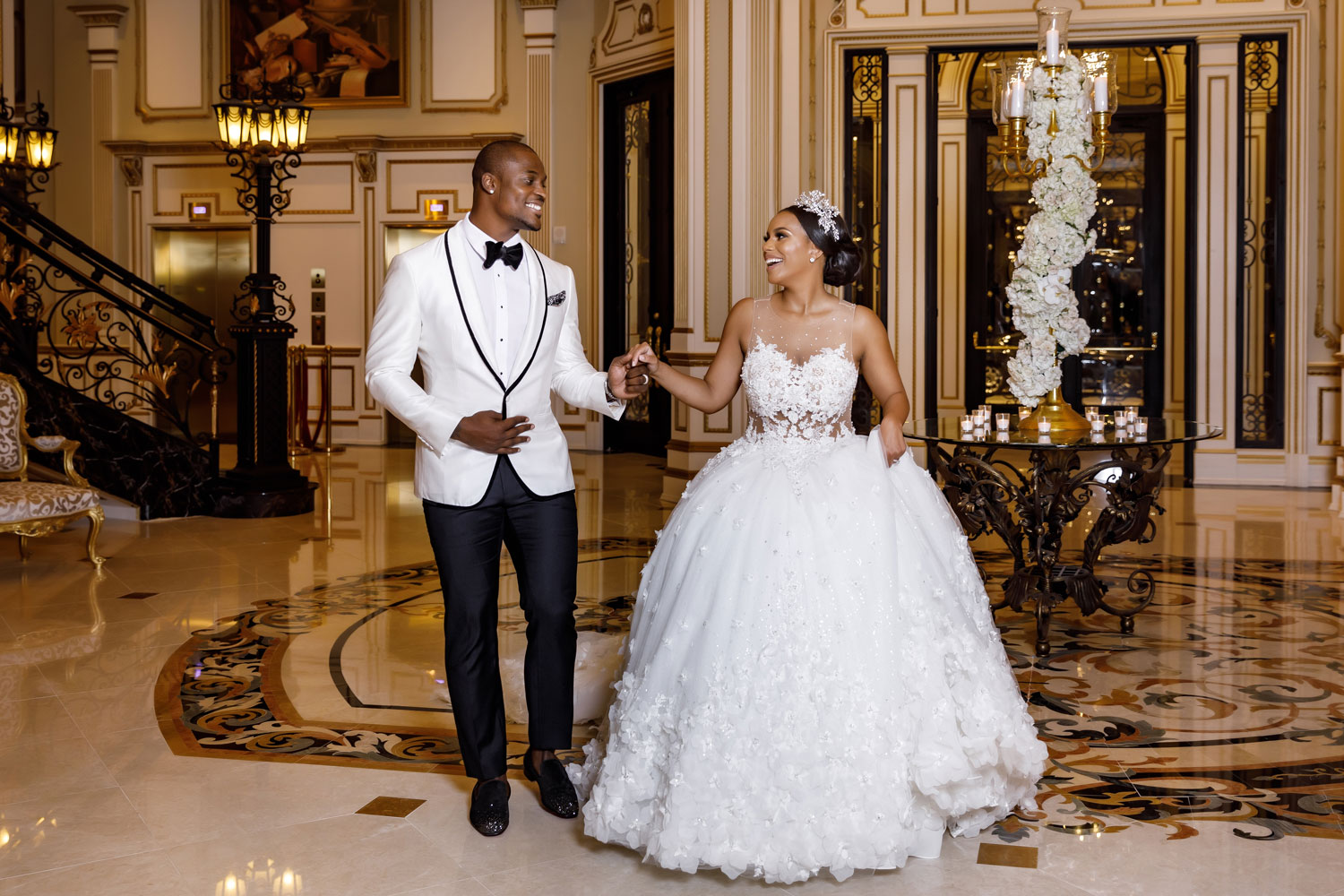 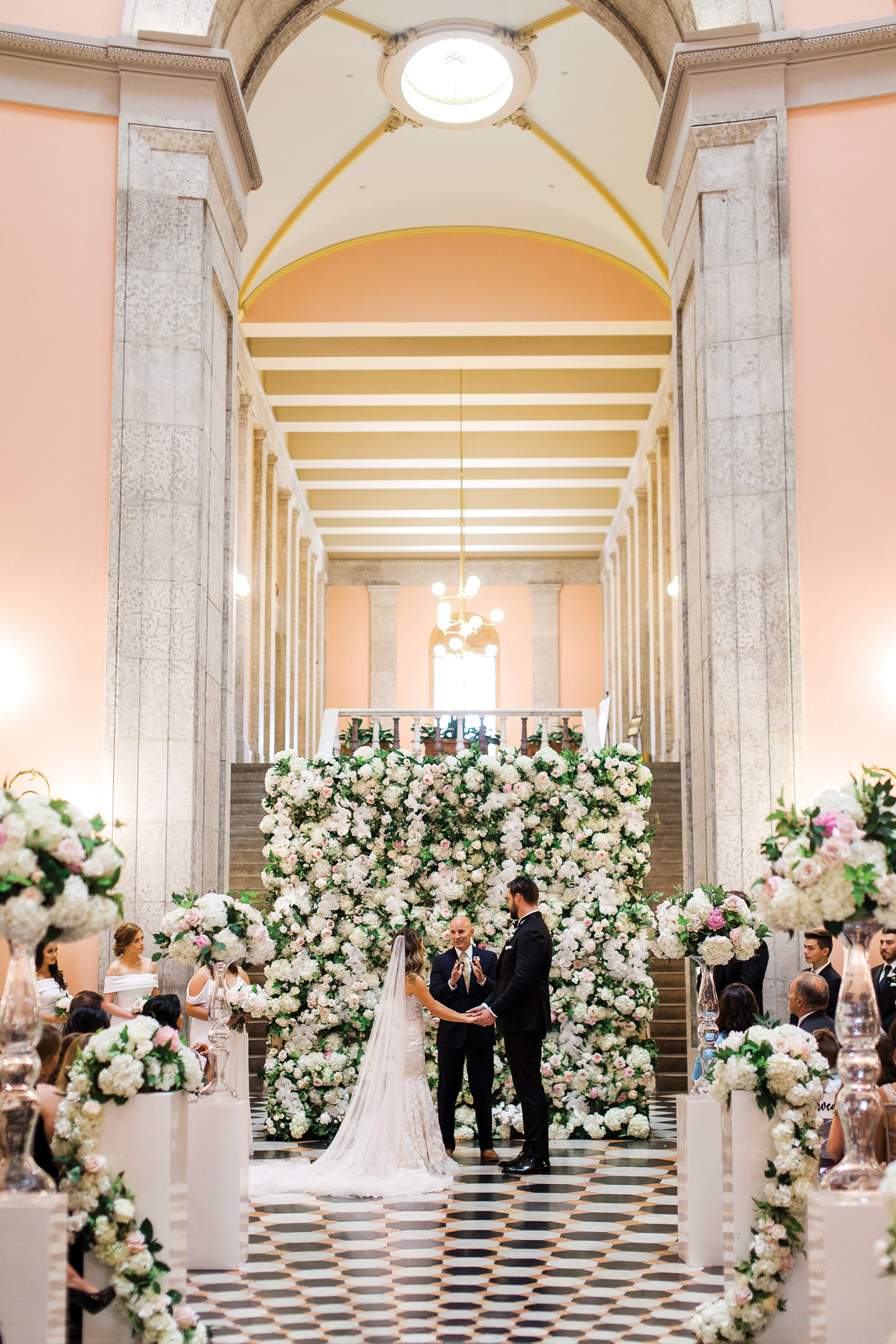 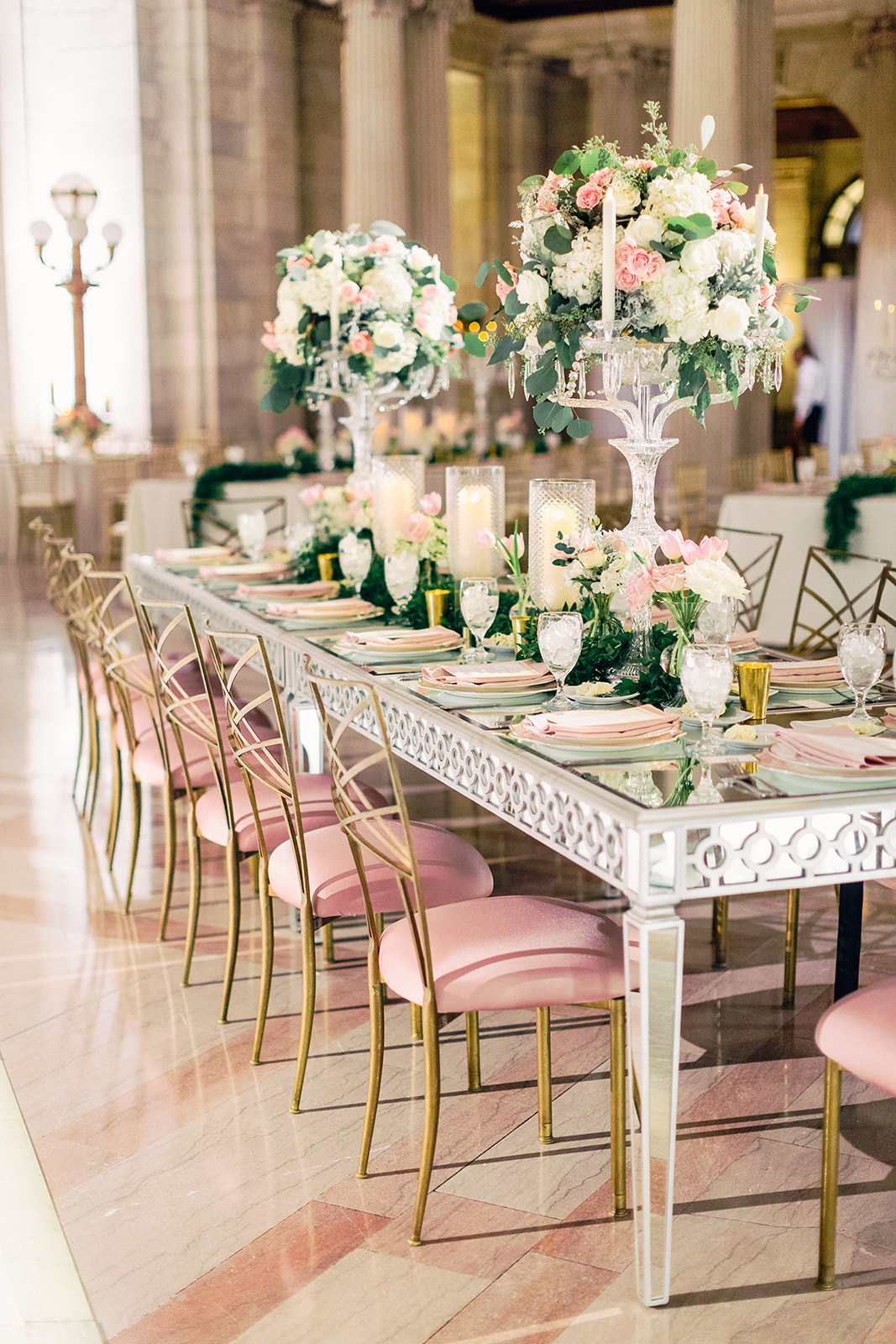 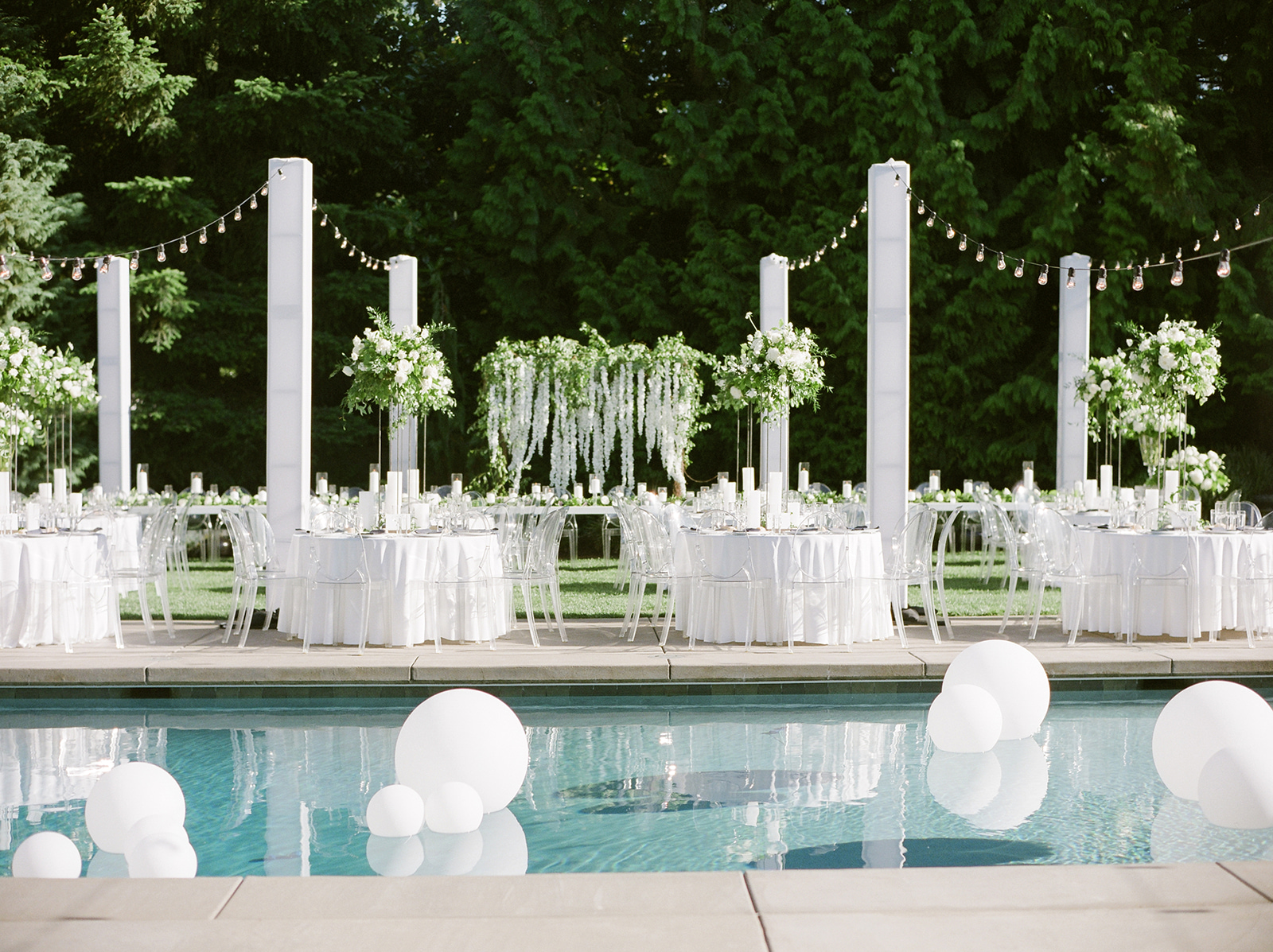 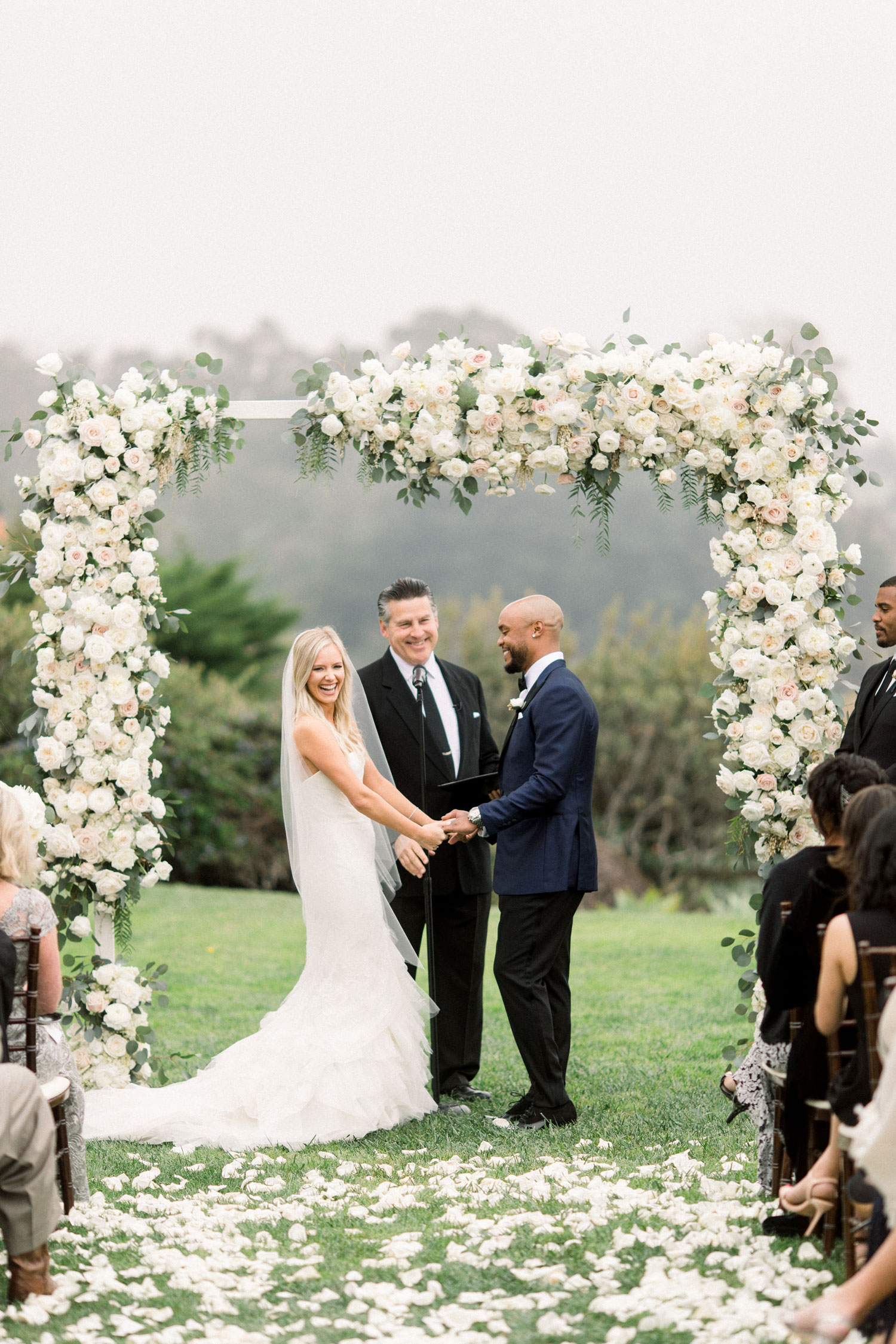 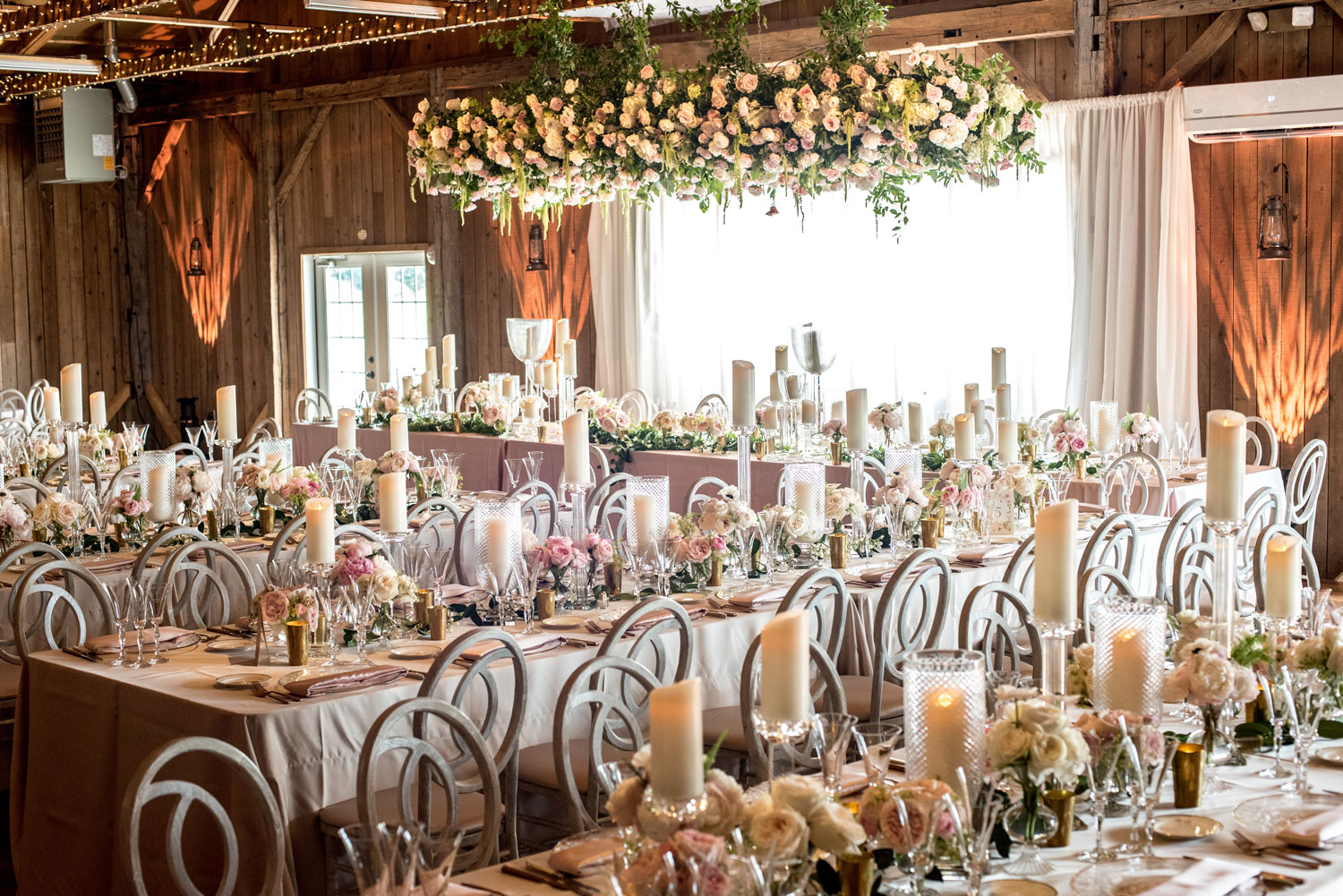 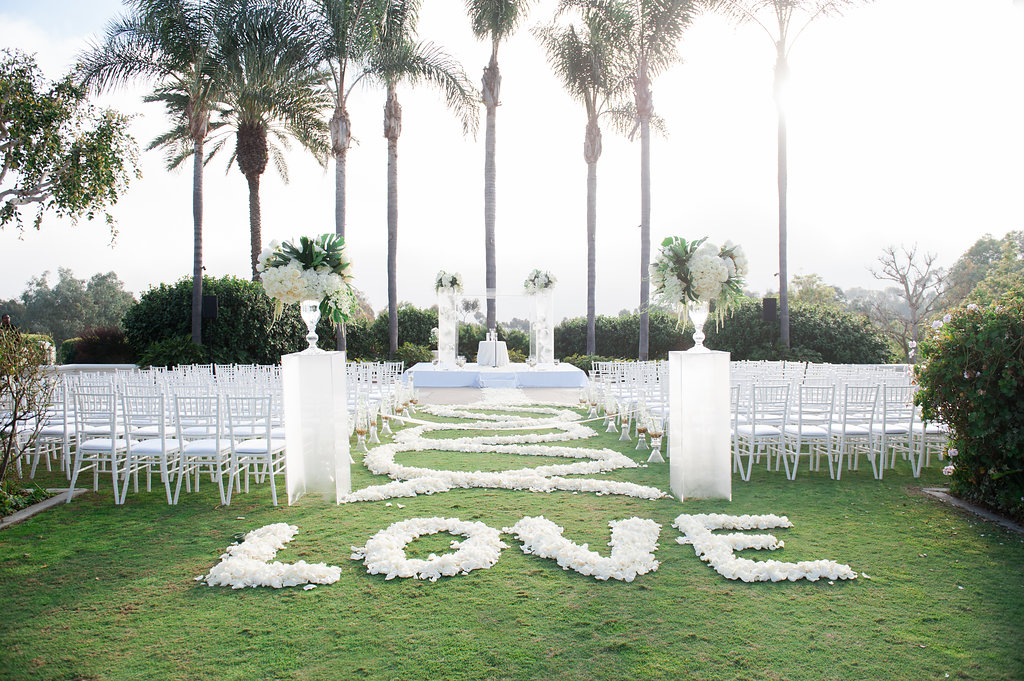 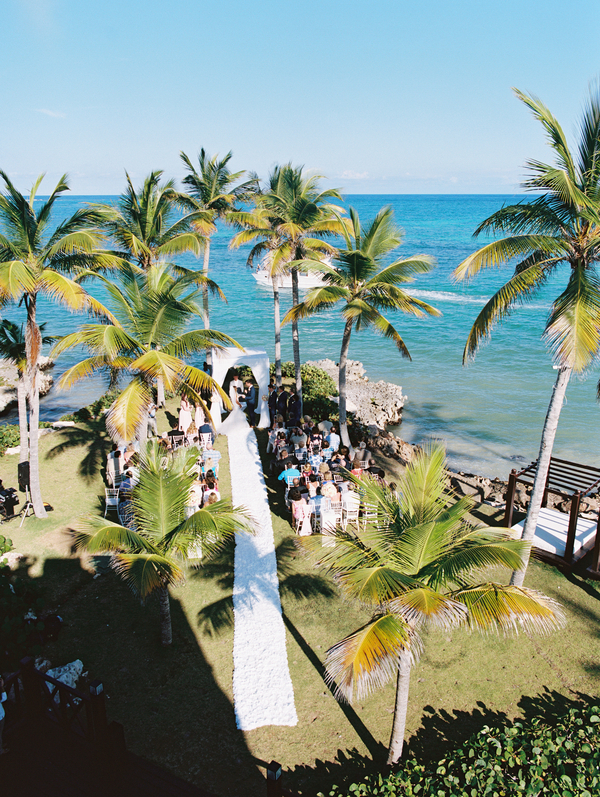 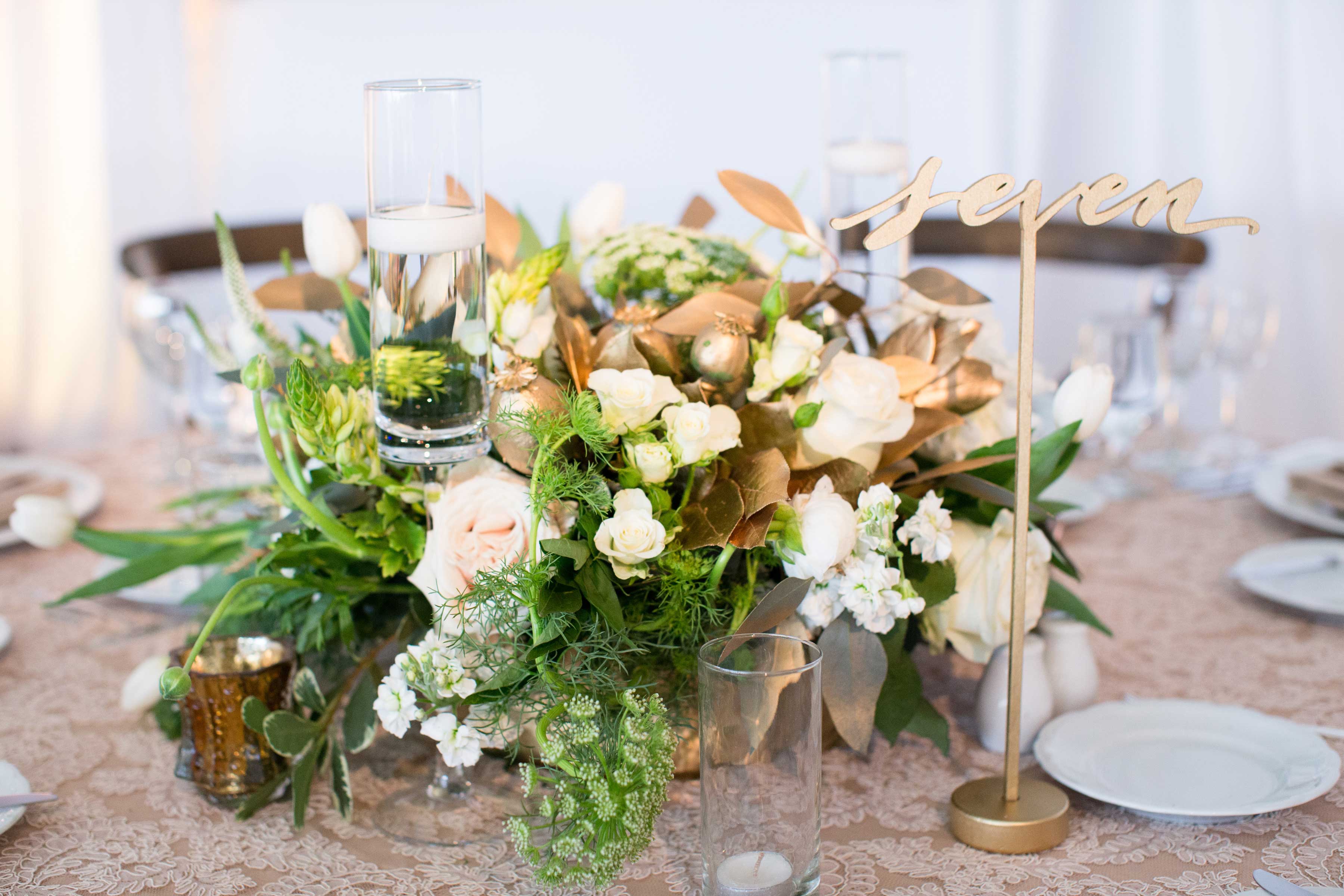 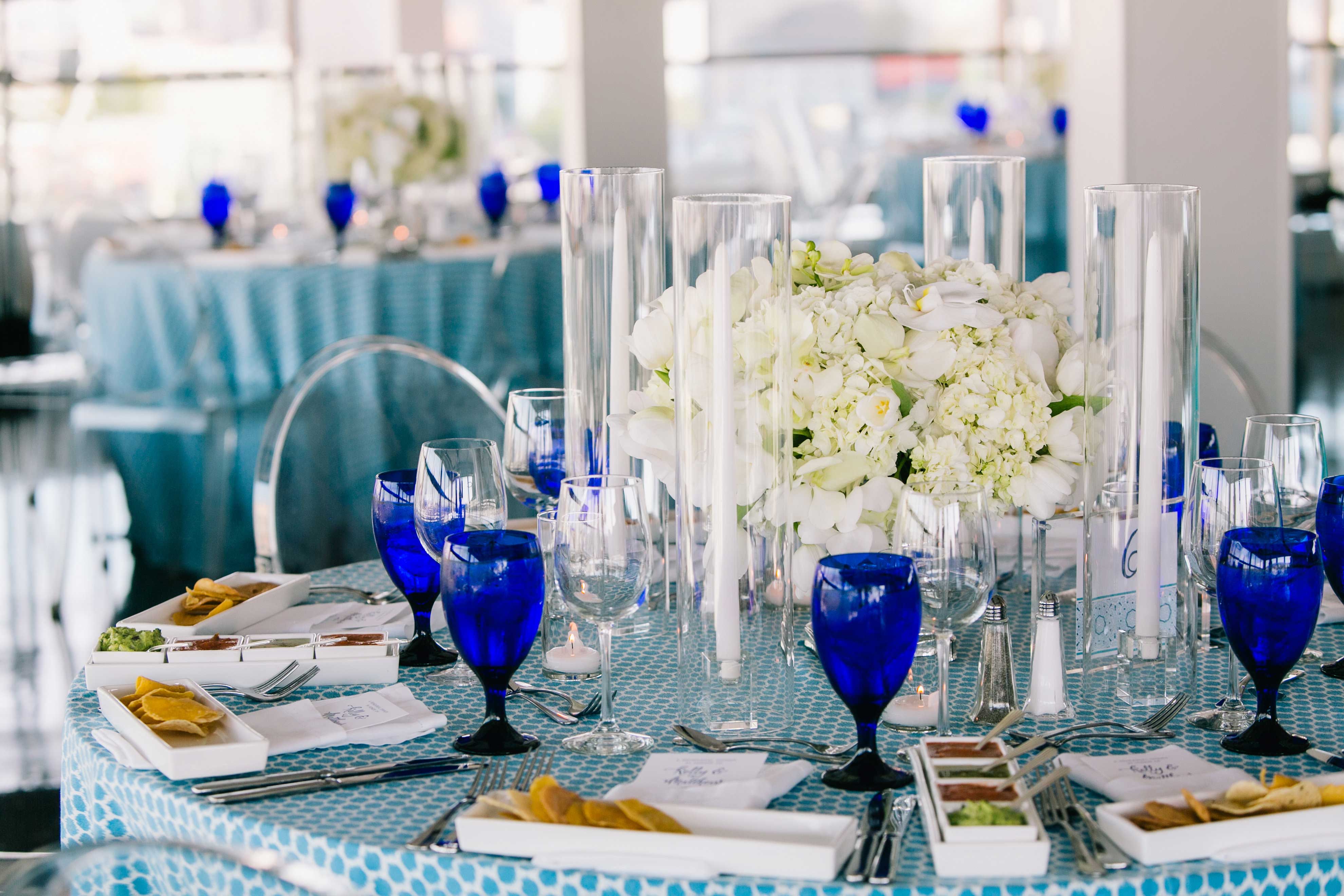 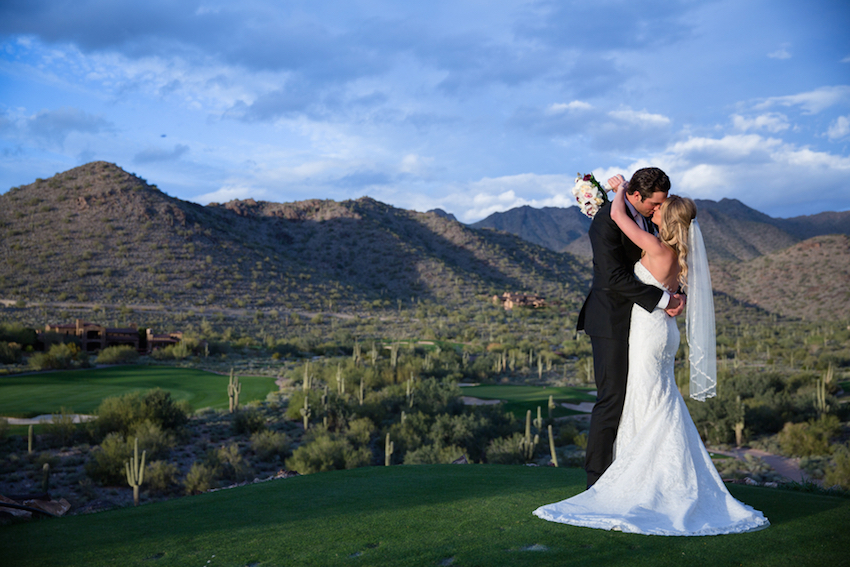 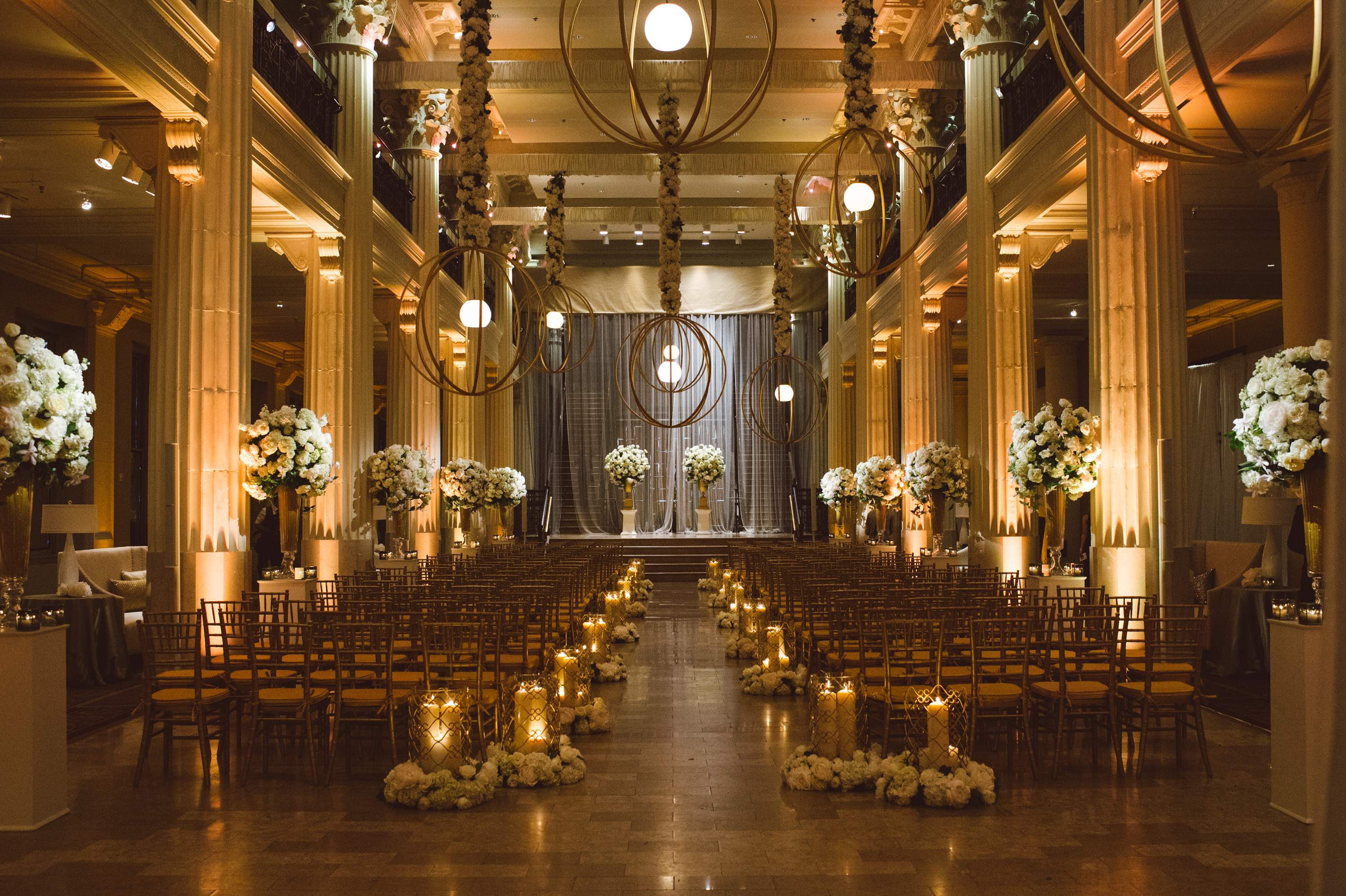 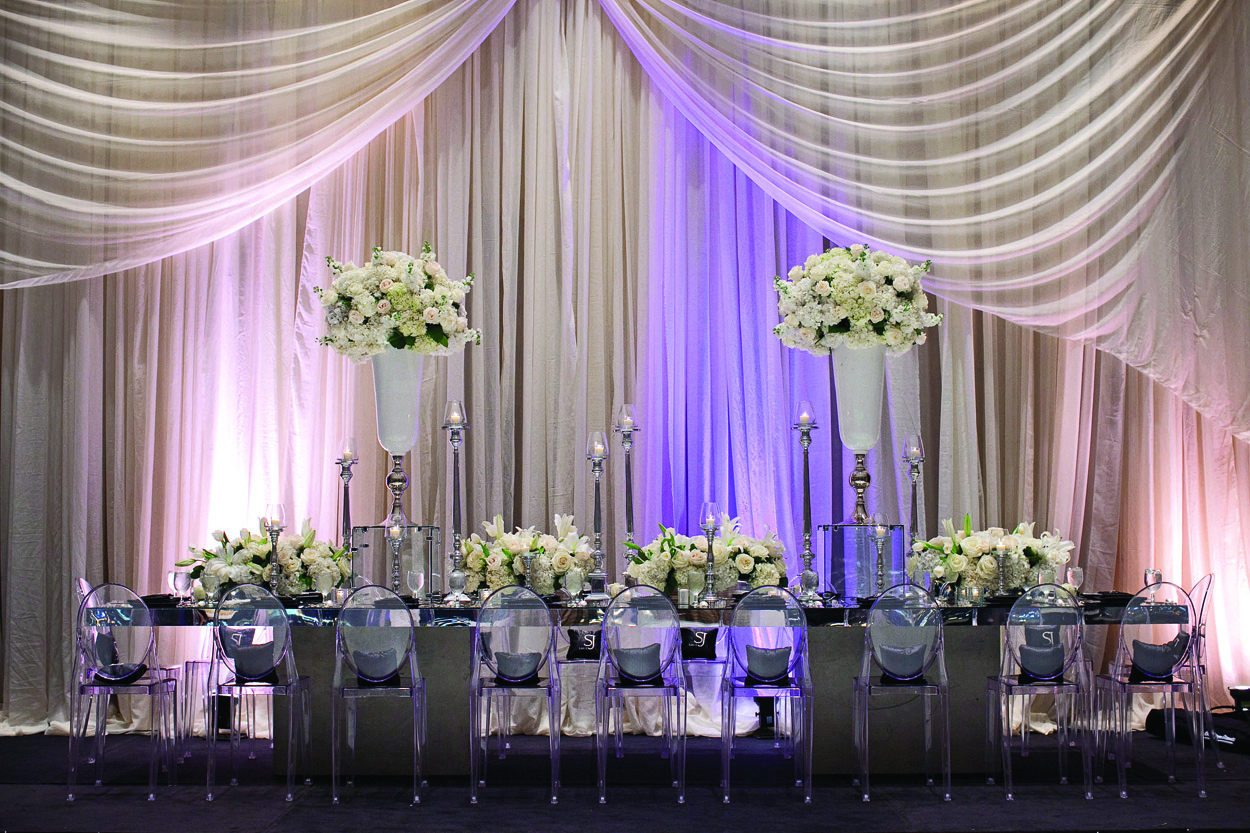 View more celebrity weddings here, find out how these real grooms knew they wanted to propose, and see the 25 most popular real weddings of 2019.