Fashion designer and reality star Whitney Port has finally revealed her wedding gown, and let us say: it was worth the wait! Port shared photos of the gown with Us Weekly on Wednesday: a long-sleeved gown with a dramatic high-low skirt, custom-made by Ashi Studio. The lace gown was adorned with silver embroidery and pearls. Designer Mohammed Ashi said the dress was inspired by a vintage chandelier from Venice and Florence. 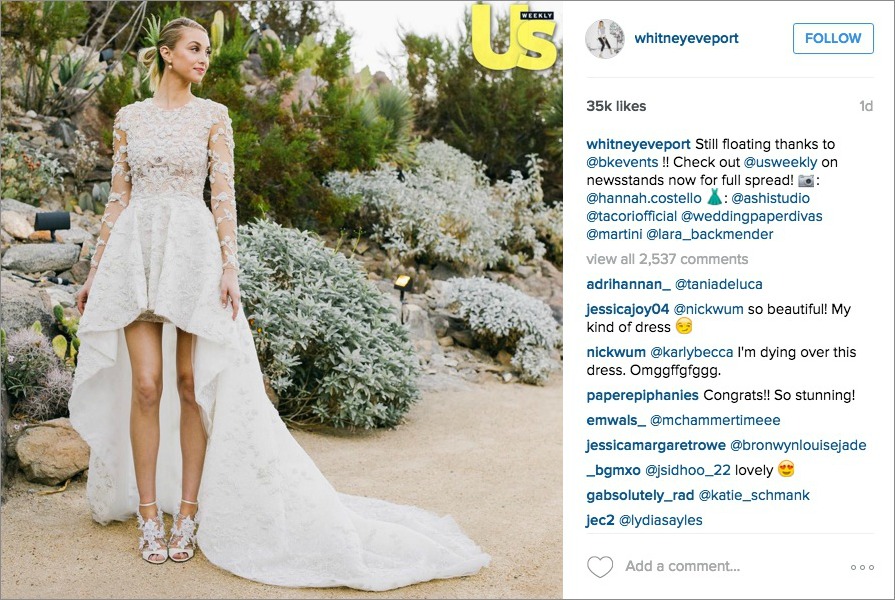 Port tied the knot with Tim Rosenman, who she met when he was a producer on her show The City, in Palm Springs.

Love Whitney's look? High-low gowns have been featured in many designers' collections in recent seasons. It's the perfect style for brides who want some elements of tradition, like a train, but also want to be comfortable enough to move and dance. Oftentimes the longer portion of the skirt can be removed, leaving behind a chic minidress. The higher cut of the skirt in front also shows off your fantastic shoes! We rounded up some of the latest designs that feature elements of Port's dramatic style. Click on each image to see the entire bridal collection! 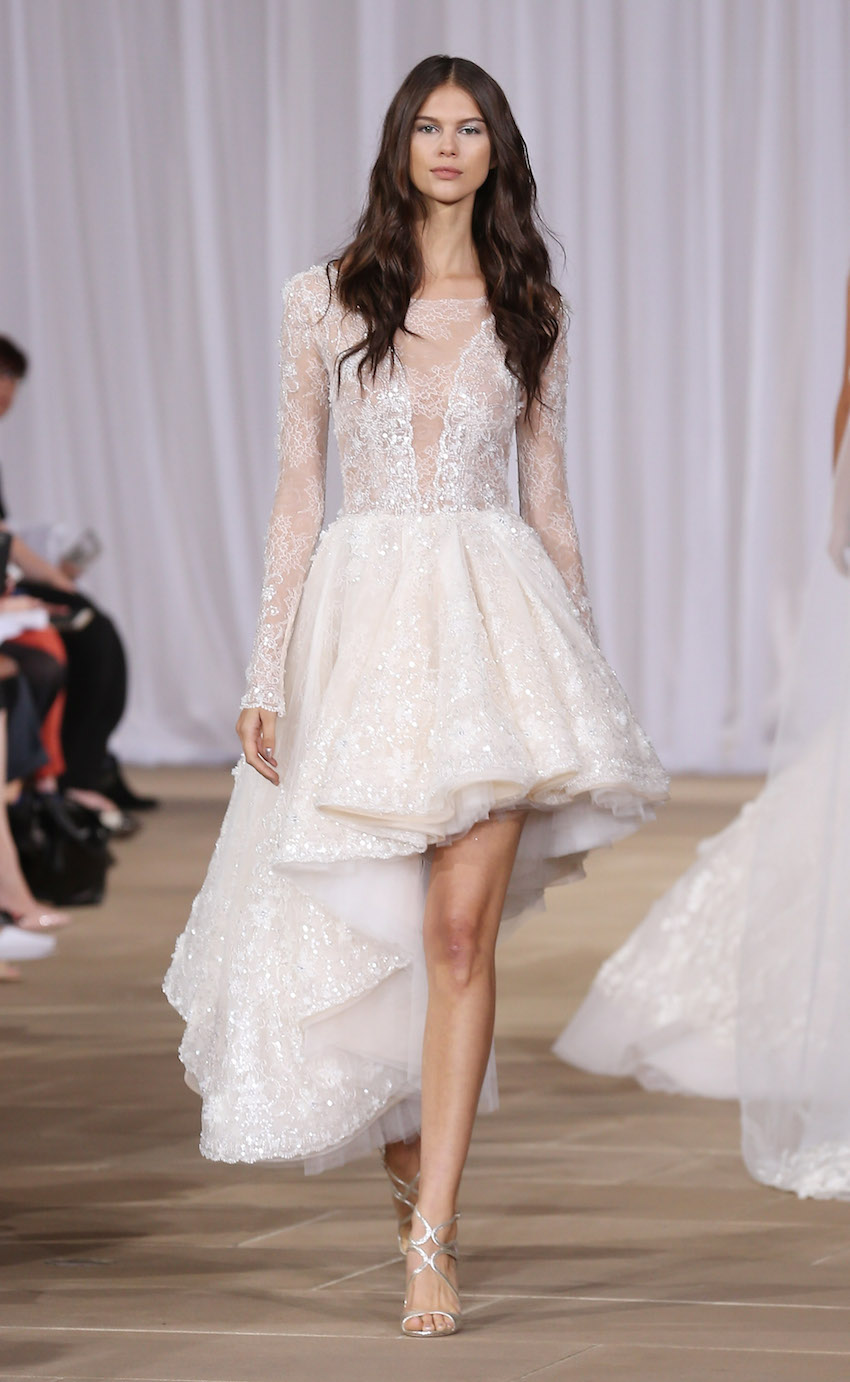 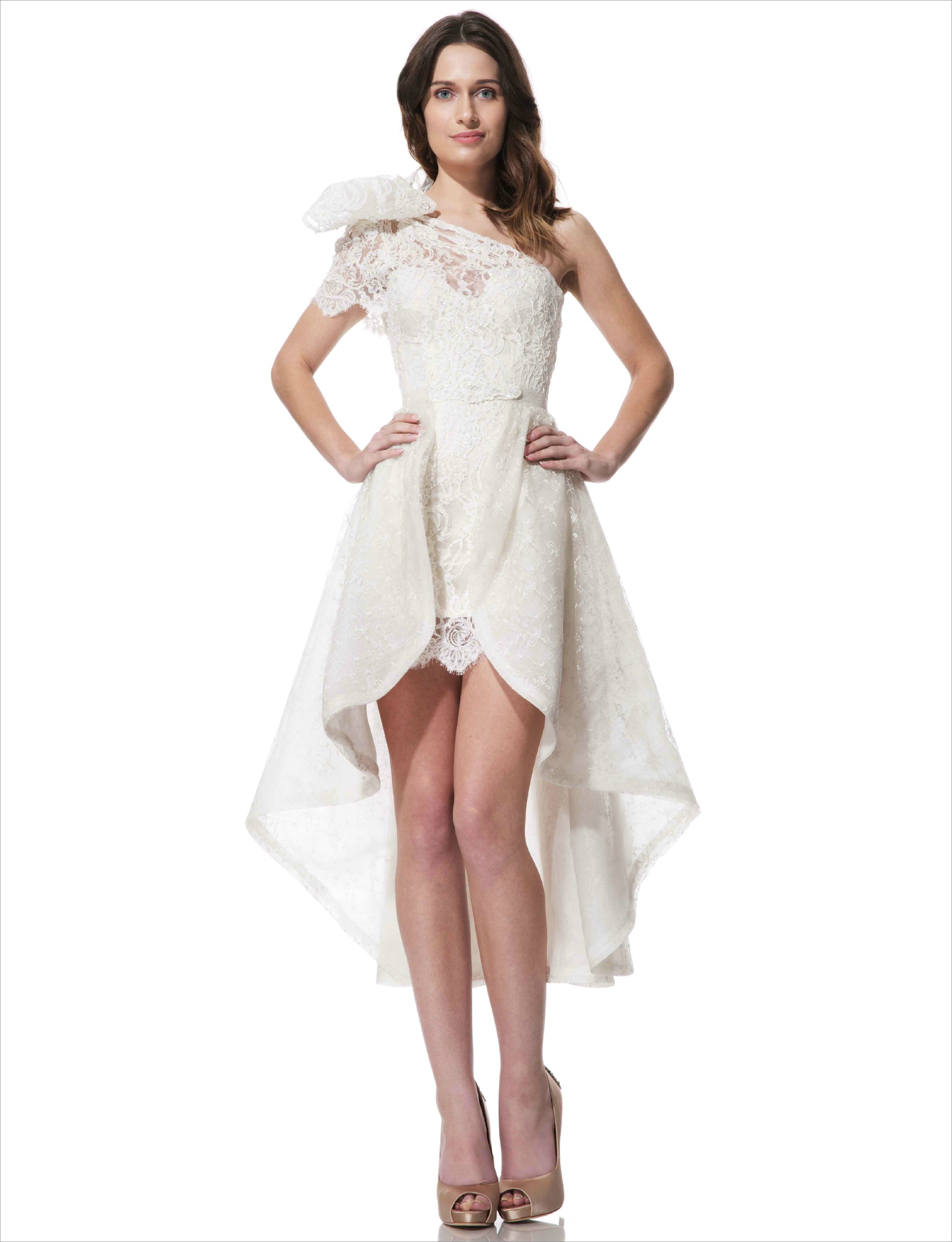 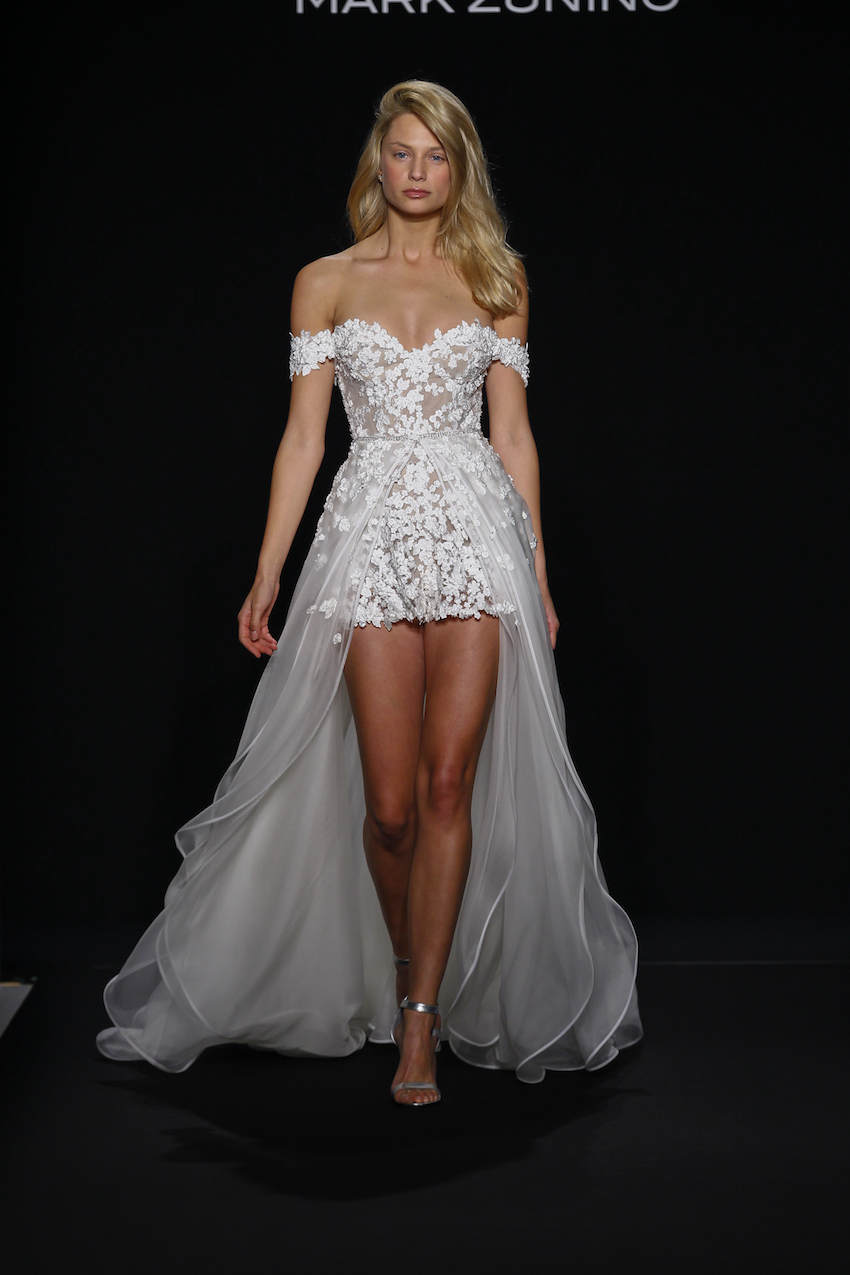 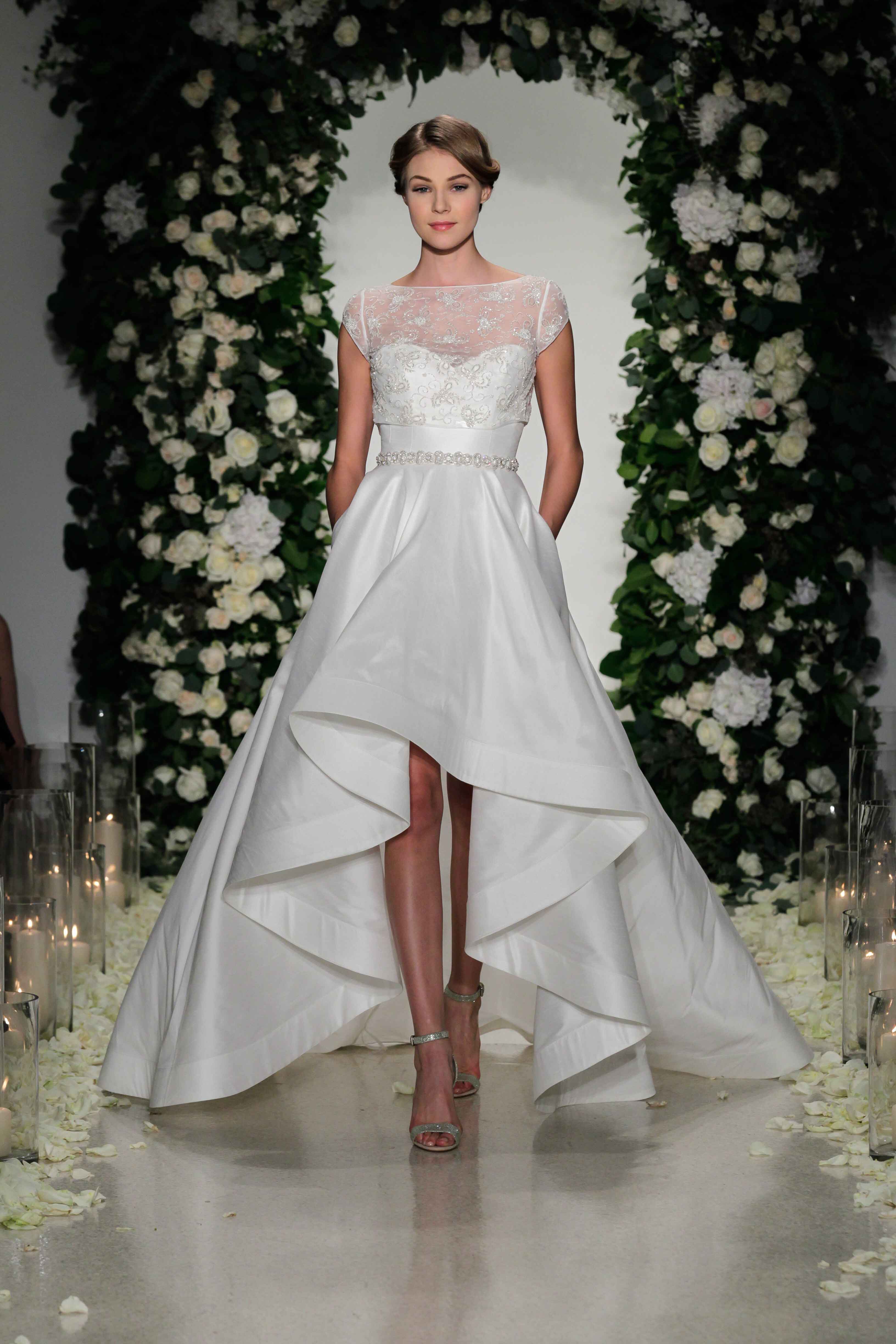 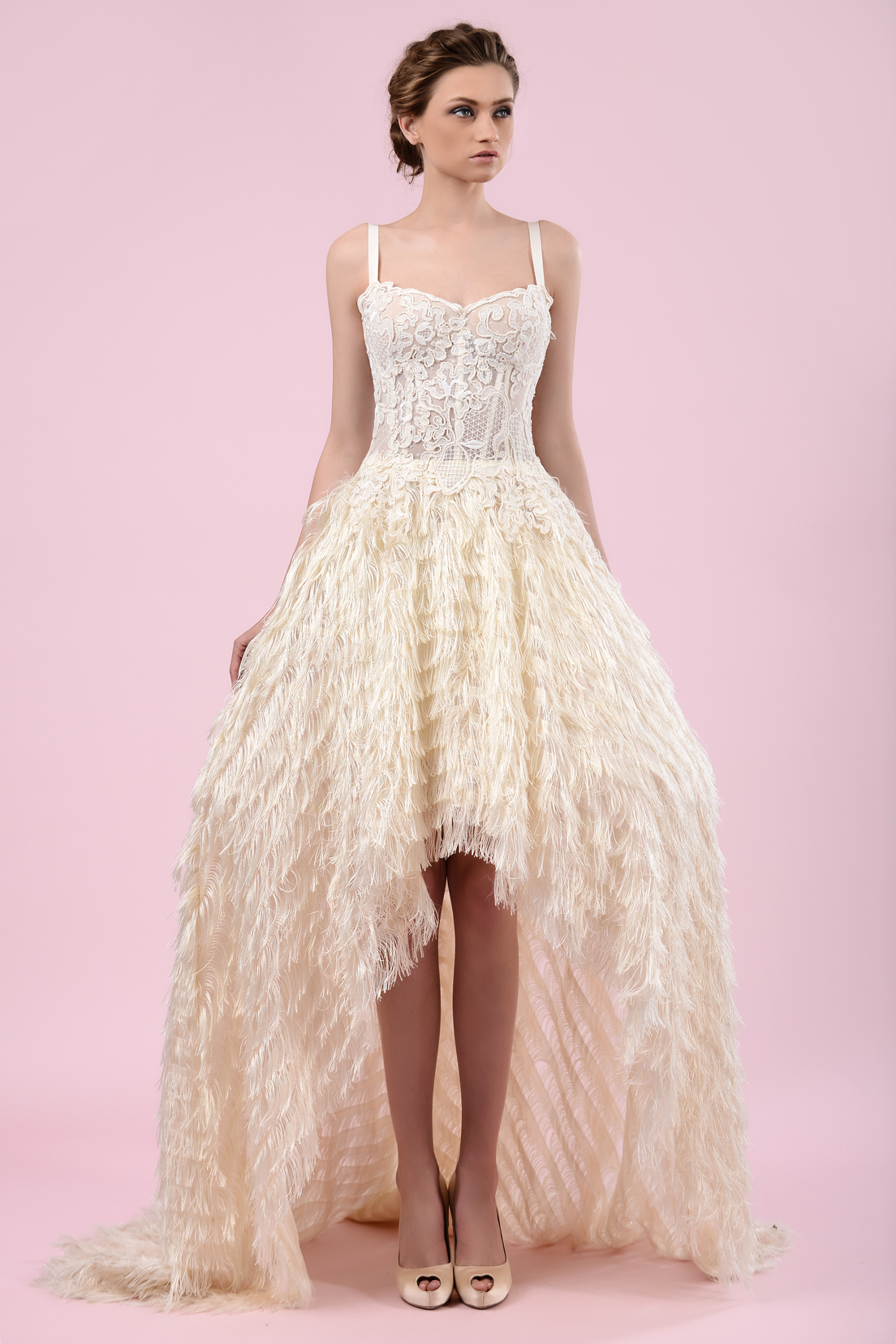 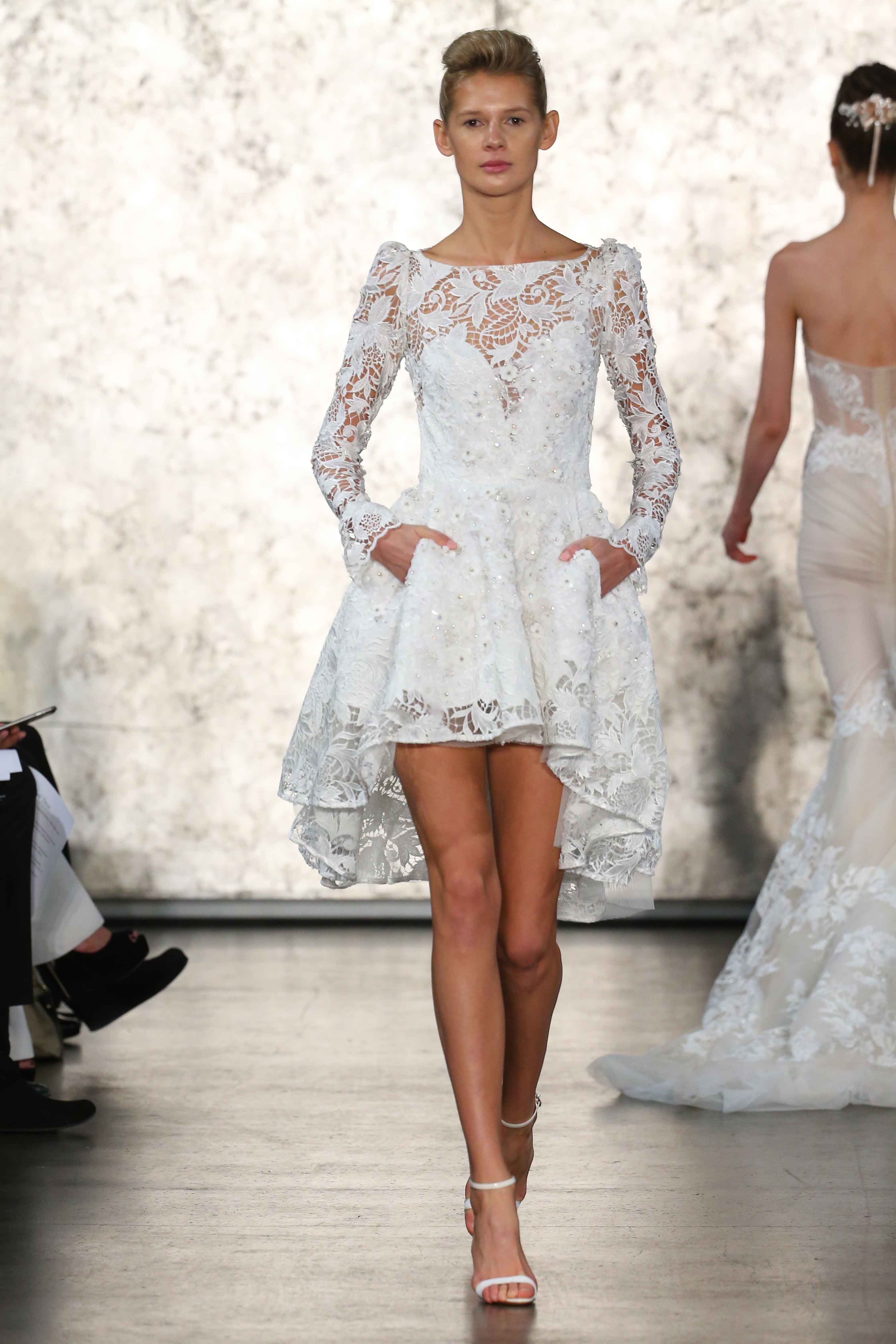 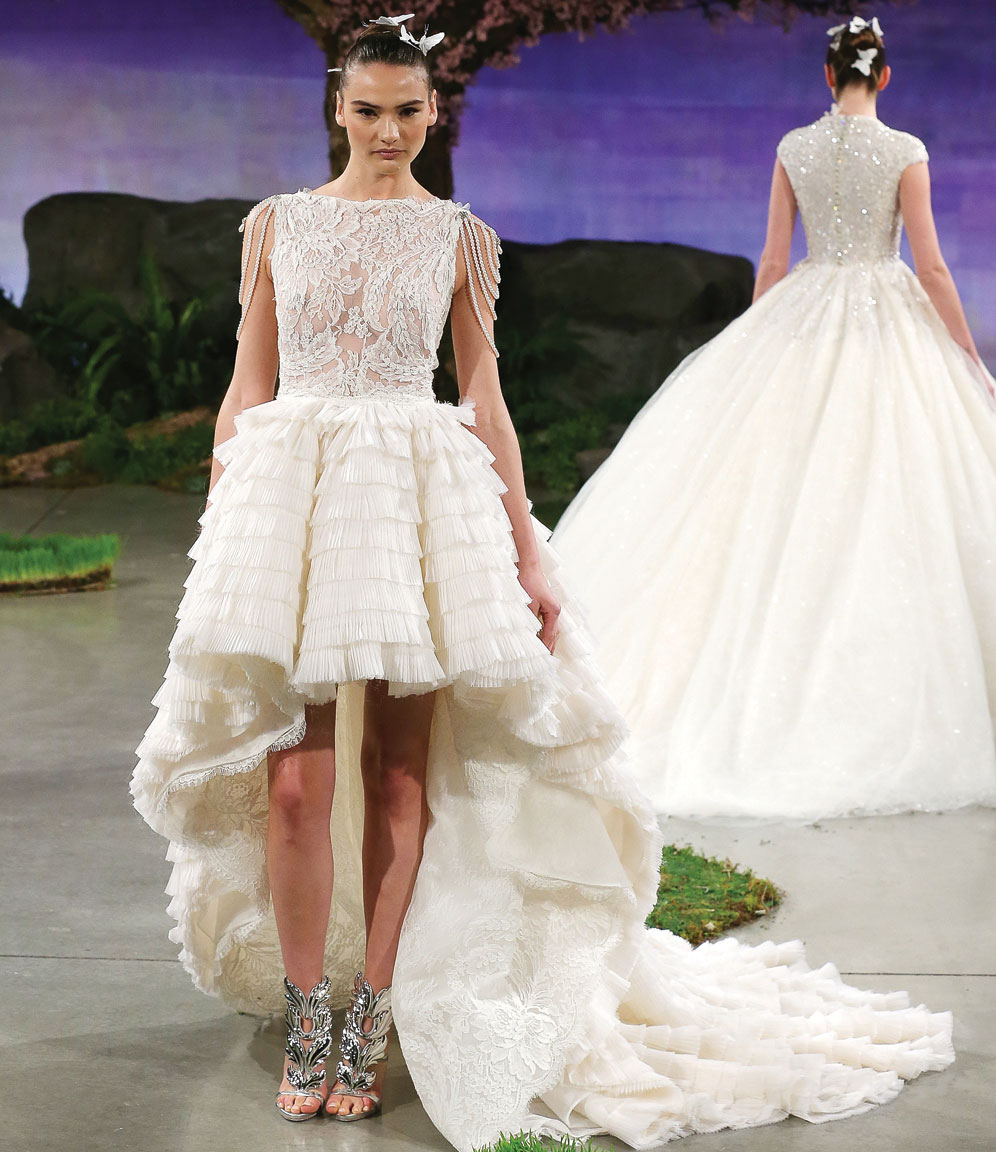 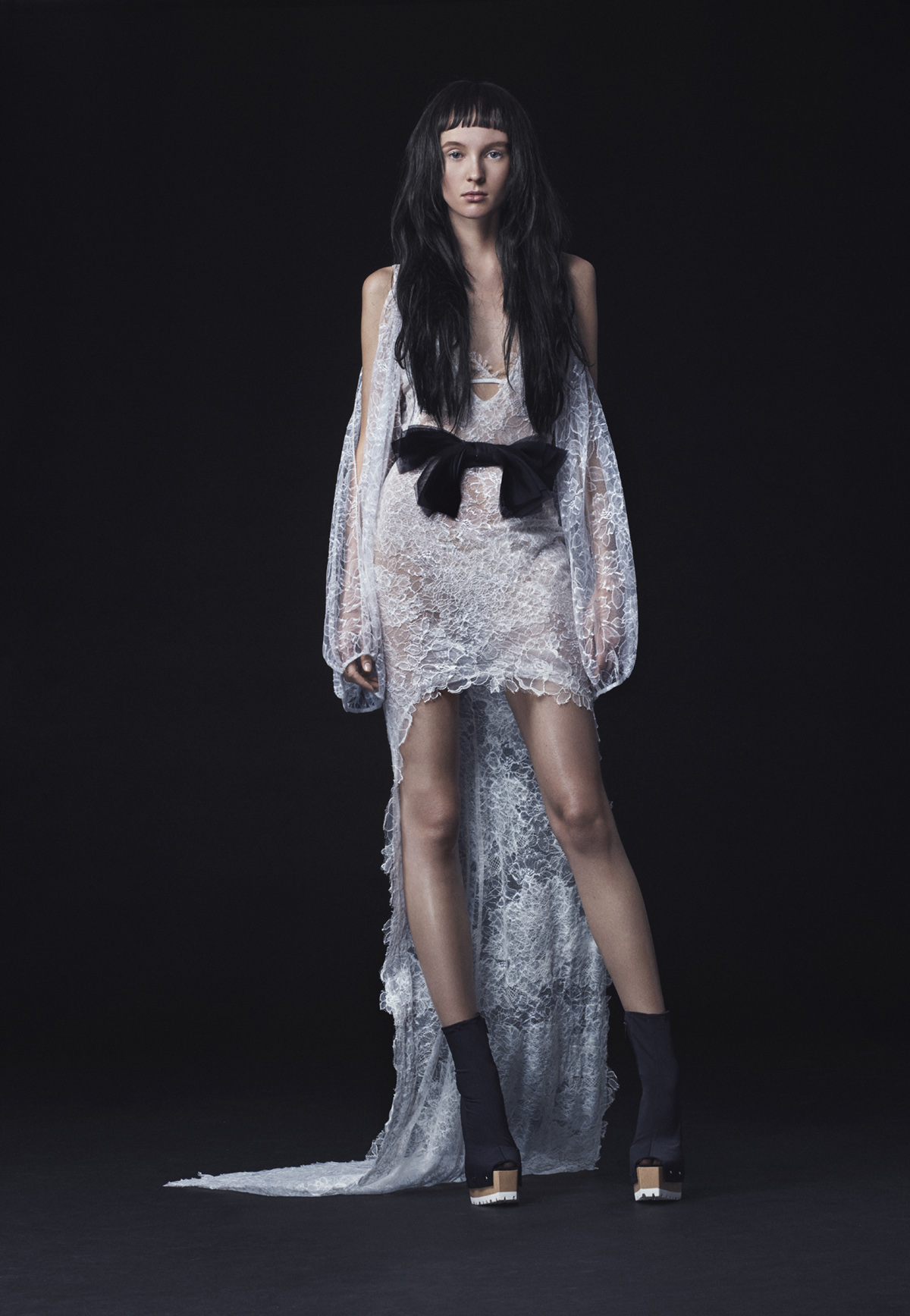 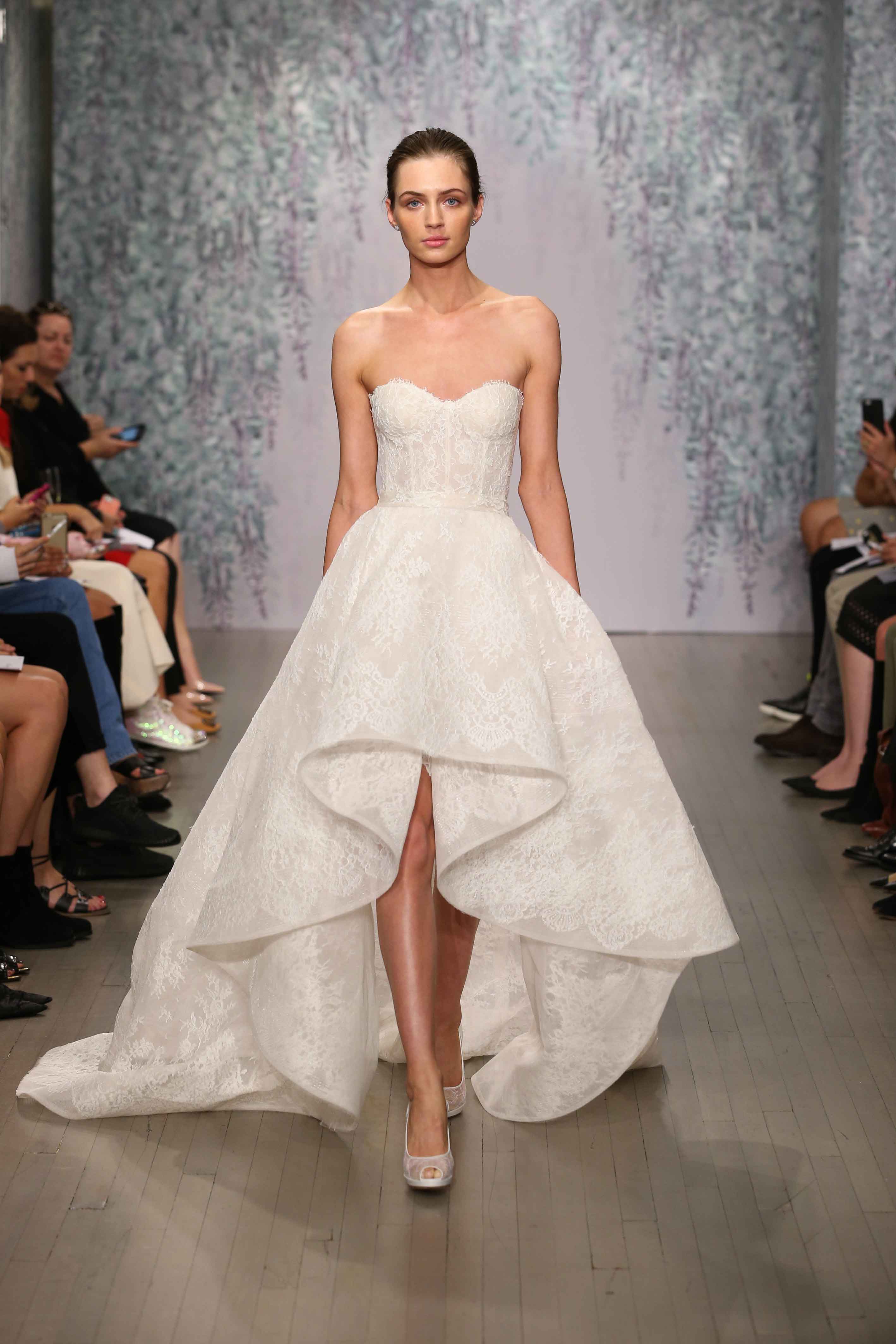 10 Things to Know Once You Get Engaged

Get the Look of Kim Kardashian & Kanye West's Wedding