If you’ve ever had a girls’ night movie marathon, you’re probably familiar with Joe Manganiello. His breakout role may have been in True Blood, but he really captured hearts in Magic Mike. In the sequel, his spontaneous performance to “I Want it That Way” to make a gas station cashier smile stole the show. Once he and Sofia Vergara got together, they quickly became one of those iconic, impossibly beautiful celebrity couples. 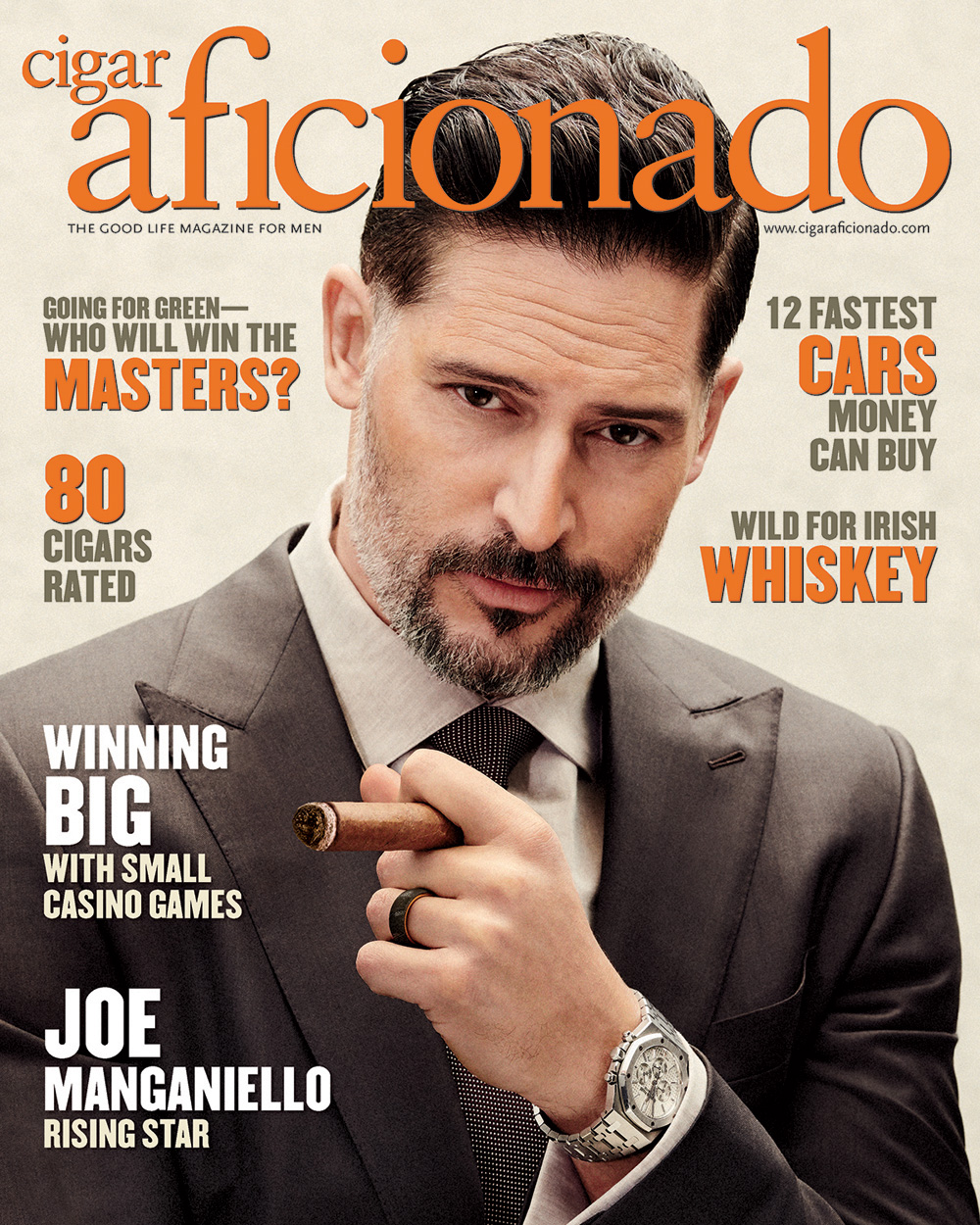 In the April issue of Cigar Aficionado magazine, the cover story discusses the actor’s career and of course, his love of cigars. Hiring a professional cigar roller has been a popular trend to make your wedding reception special, and our Spring 2016 issue highlighted a variety of ways to be inspired by Sofia and Joe’s lavish wedding at The Breakers planned by Mindy Weiss in Palm Beach, Florida. The pair has been married for two years now, and the profile on Joe also shows his thoughts on their relationship. “The biggest adjustment in marriage? Coming to grips with the idea that someone who is not related to you could possibly love you that much. There’s nobody I’d rather spend time with. She was it for me,” he says. 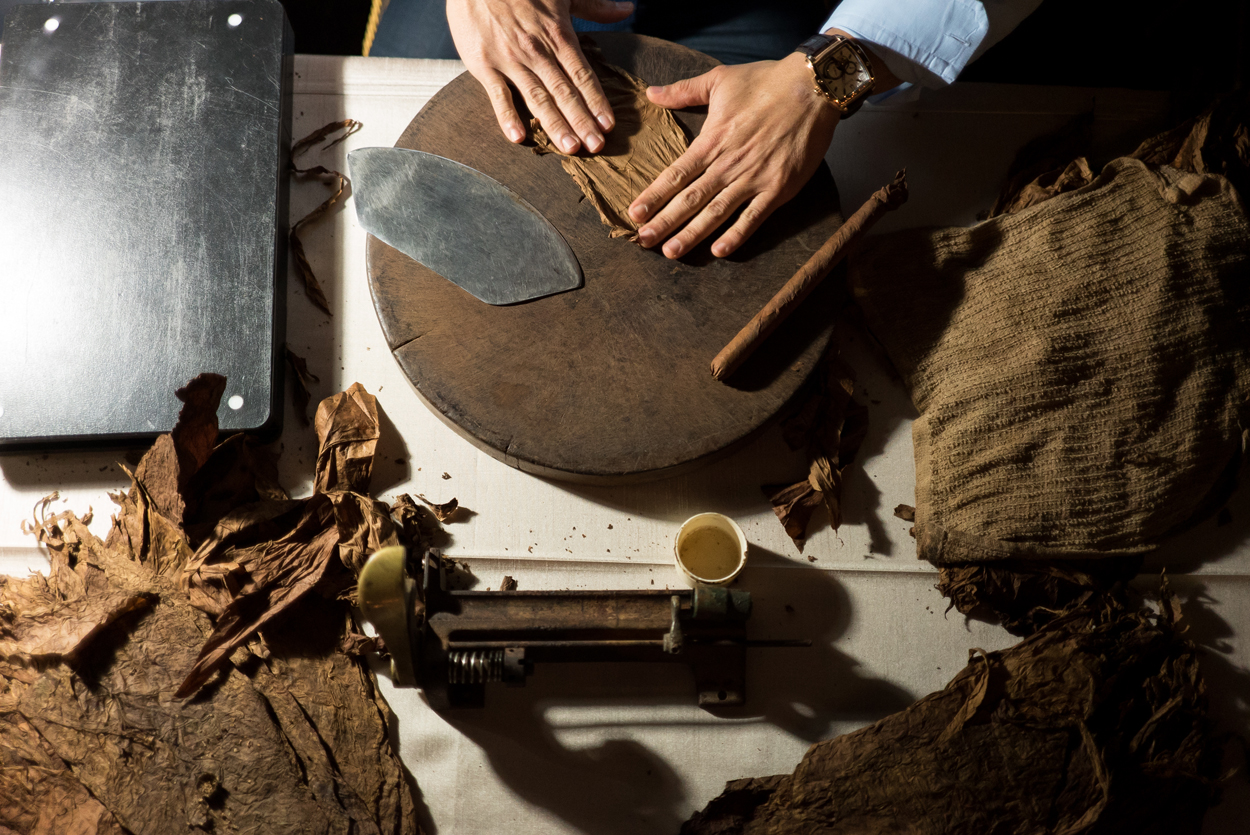 They recently worked on an independent film together, Stano, that Joe produced as well. The drama, which is slated for release later this year, is a different step for both actors. Providing some insight on how the married couple’s dynamic may have been while working together, he shares this on his marriage: “People say things like, ‘Marriage and relationships are work.’ But it’s not. Life is hard. Having somebody to help you deal with it is the greatest thing that ever happened. It’s such an easy relationship – easy in all the right ways. Looking back on the relationships I had before this, I think the universe was giving me some tough practice so I’d get this right.”