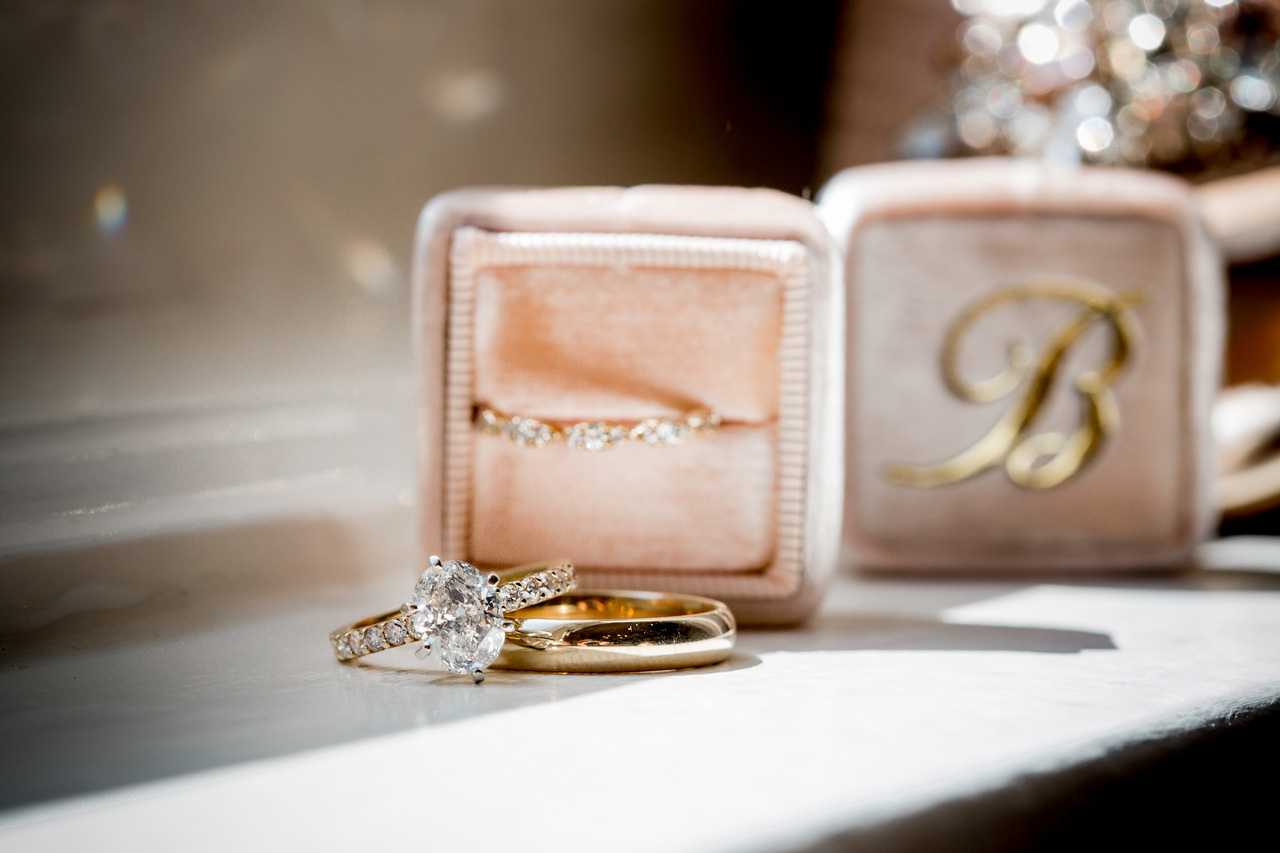 Celebrities, they're just like us! If you’re engaged, you’ve probably noticed that the wedding is really the only thing people want to ask about. The same thing seems to be happening to Kirsten Dunst – although the people asking are Kelly Ripa and Ryan Seacrest when the actress appeared on Live with Kelly and Ryan to promote her new film, Woodshock. This is arguably less relatable to the average bride; however, Kirsten also shares that she has been using Pinterest to help plan the big day, with her fiancé Jesse Plemons. It sounds like the groom is working hard to be involved – he even picked out the ring himself – though Kirsten admits she “pointed him in [the direction of] a store” in order to find the vintage stunner she sports on her left hand.

The pair famously met on the set of season two of Fargo, where they played husband and wife. The actress notes that sometimes with on-set romances it can be hard to tell if the situation is the cause of the feelings, but confides that she and Jesse became close friends and did not get together until a year after filming.

Though she’s currently keeping the details of wedding planning private, Kirsten did reveal that Kate and Laura Mulleavy, the sisters behind the fashion line Rodarte and directors of Woodshock, are designing her bridal gown. We can’t wait to see it!

Watch the clip below and see an interview where she shares how Jesse proposed. View her vintage engagement ring and similar styles worn by real brides.

The Beauty of Having a Dessert Buffet