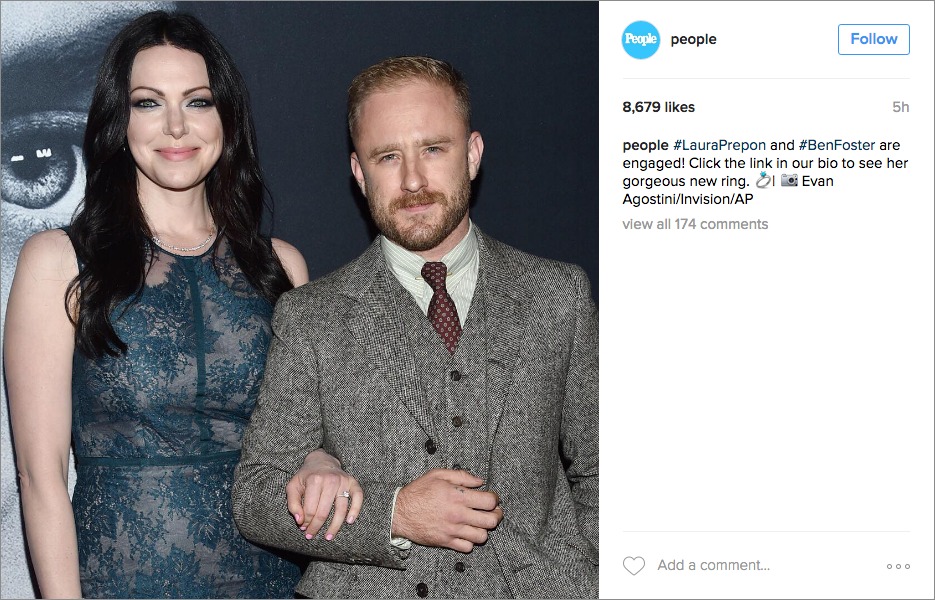 Love is in the air; another celebrity couple just got engaged! At the premiere for the new thriller, The Girl on the Train, actress Laura Prepon was not only celebrating her new film, but also her new engagement! She walked the red carpet with her fiancé, actor Ben Foster, and sported a previously unseen diamond ring on her left hand. The round brilliant stone had a pavé band in yellow gold, showcasing a classic style.

Notably, Laura Prepon and Ben Foster have not been public with their relationship, so the introduction of her ring was also the introduction of a new couple for many in Hollywood. Though it is unknown how long the pair dated before the proposal, it’s safe to say that they have known each other for a long time, due to Ben Foster’s friendship with Danny Masterson, who starred on That 70s Show with Laura Prepon.

See engagement rings in a similar style below, all worn by real brides on their big day. Browse through our wedding jewelry gallery for further inspiration. 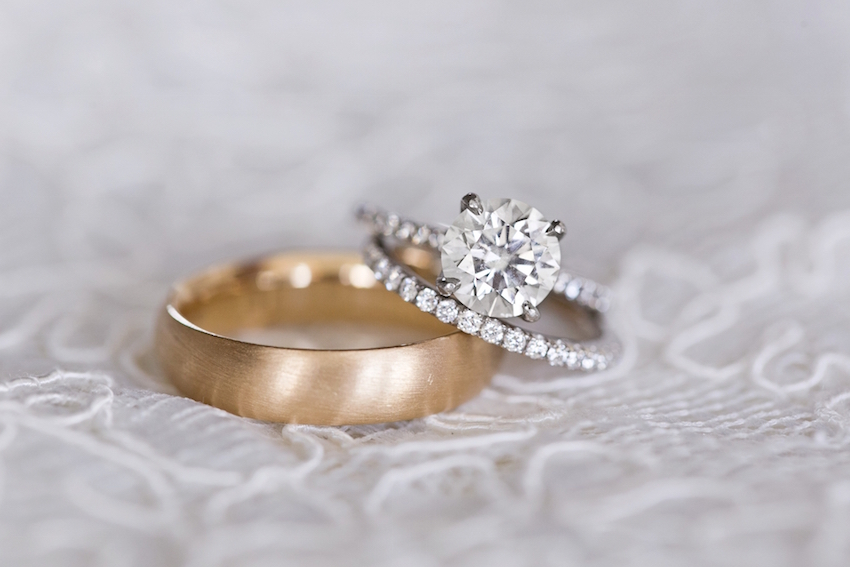 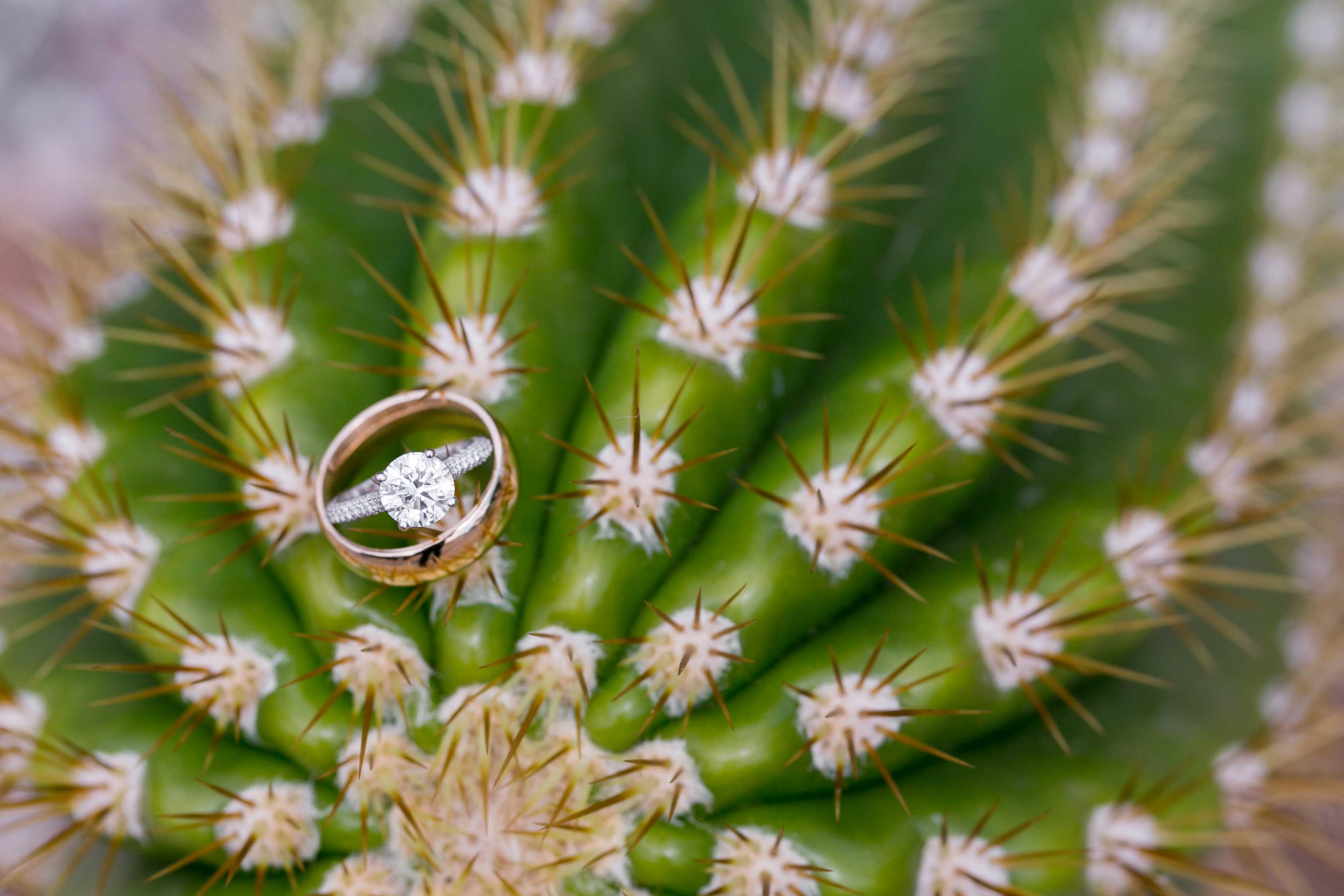 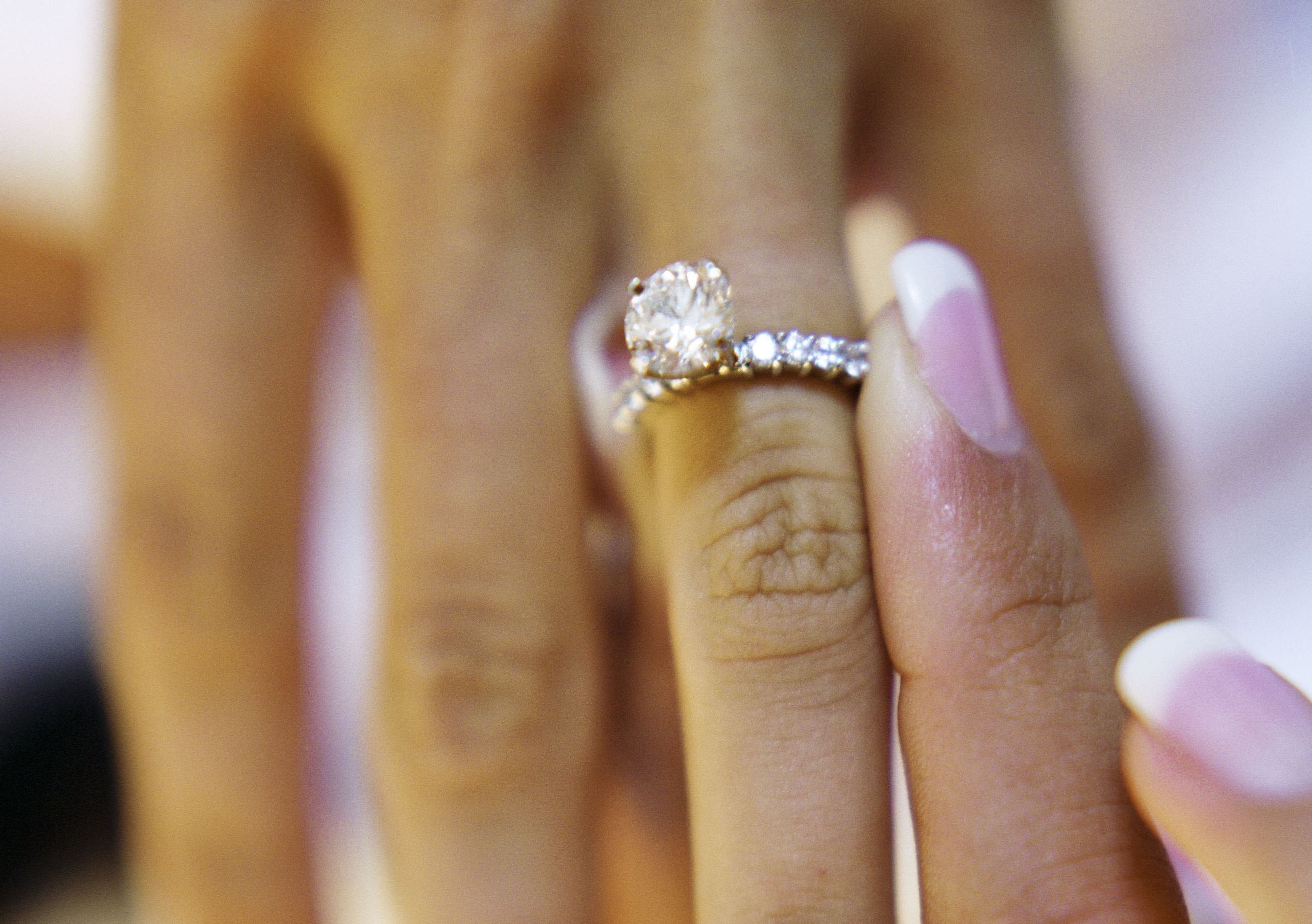 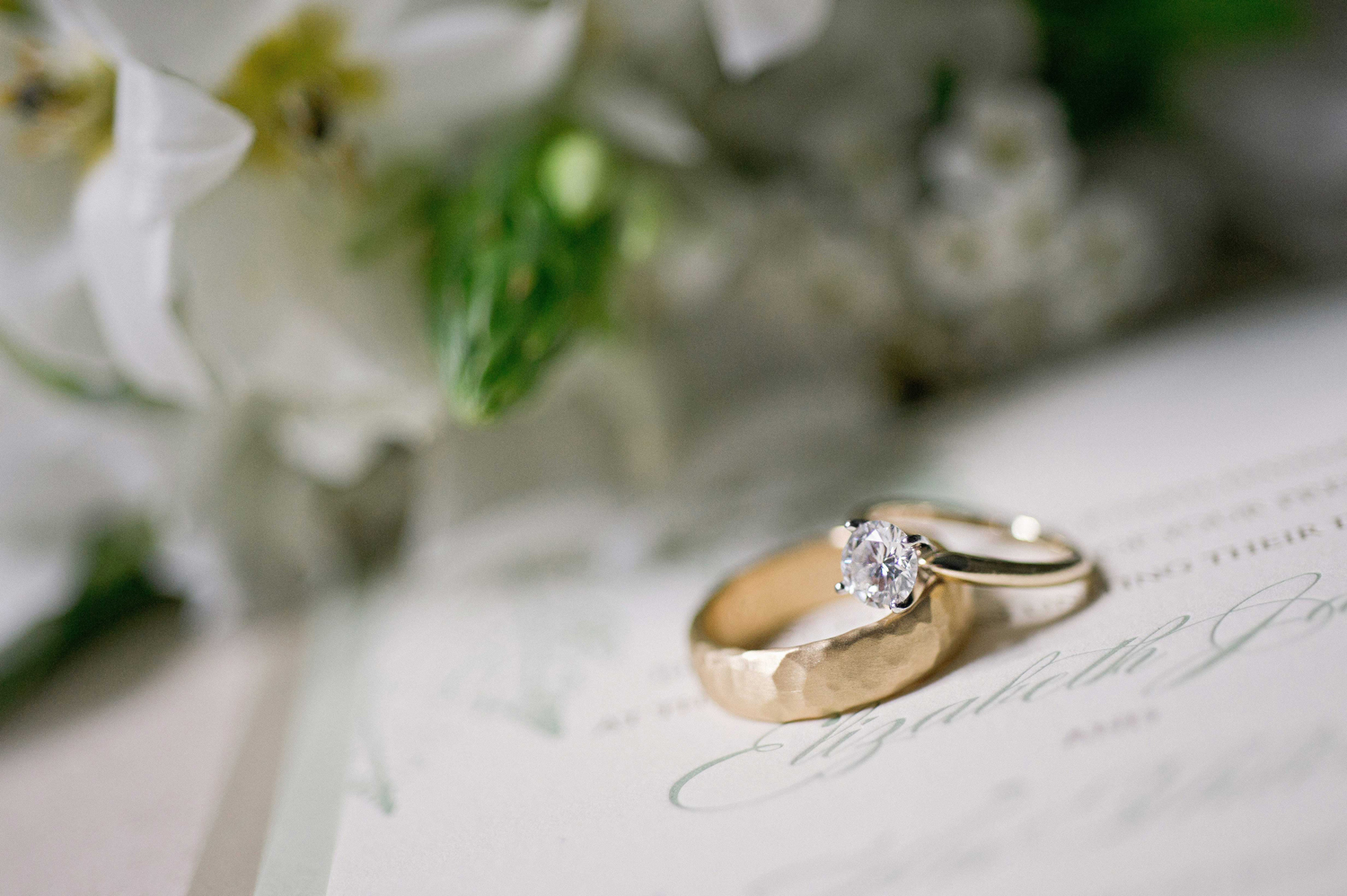 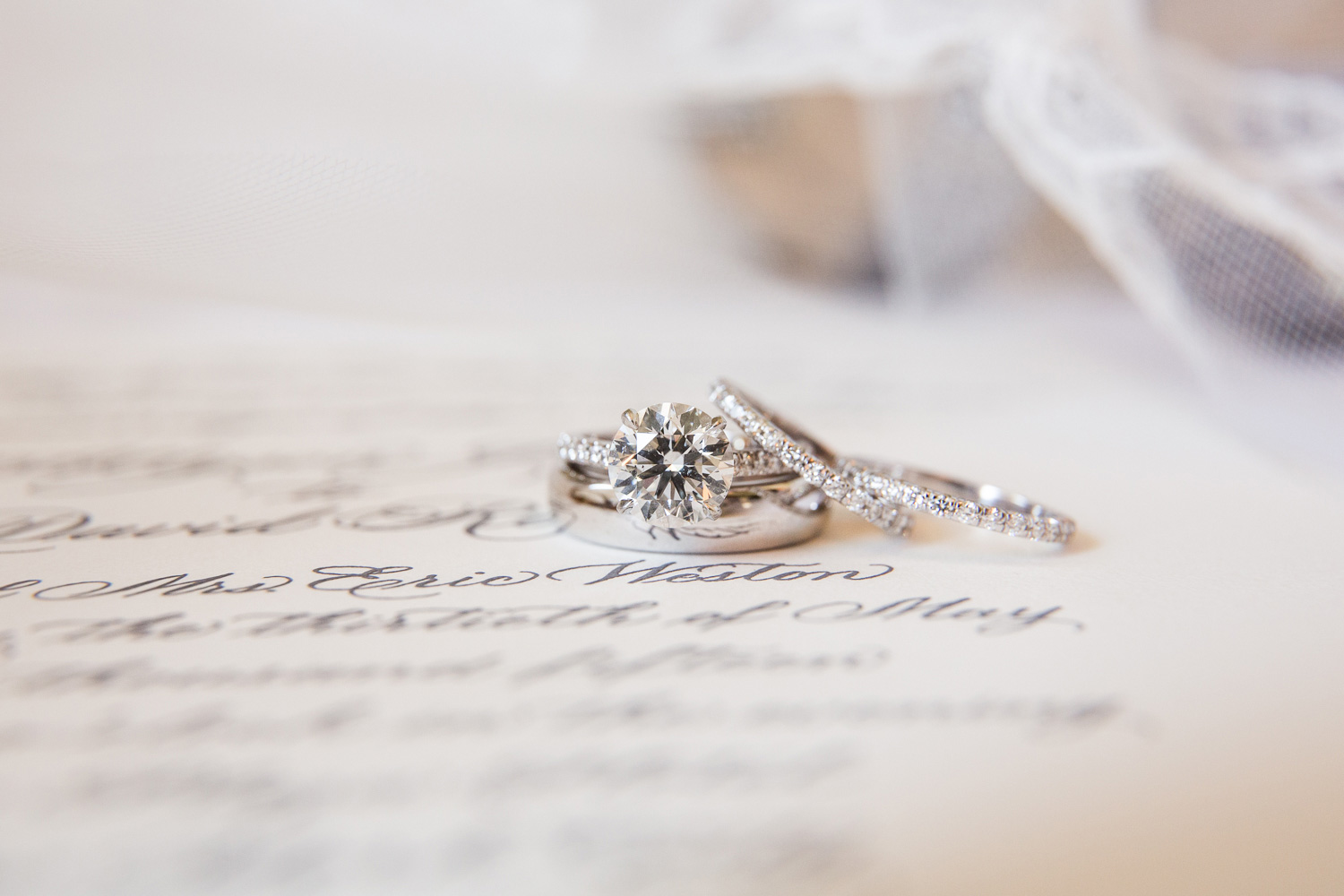 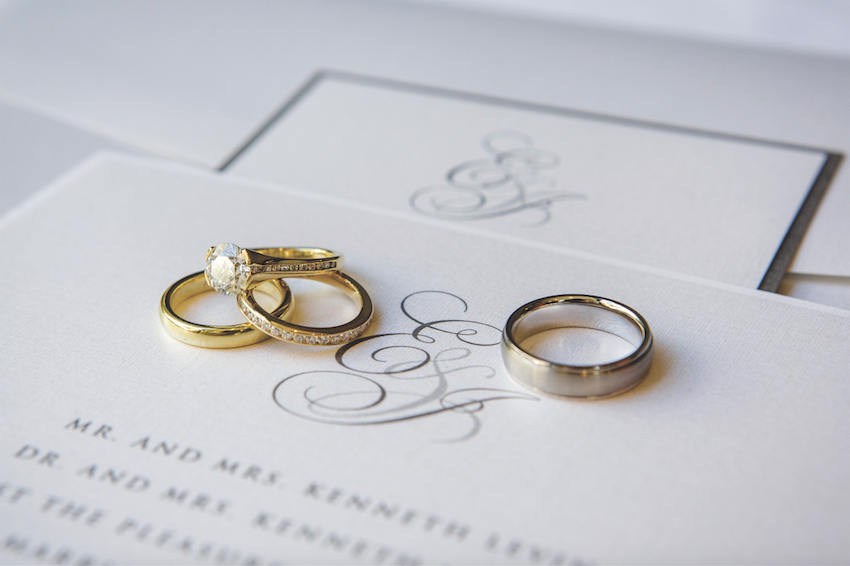 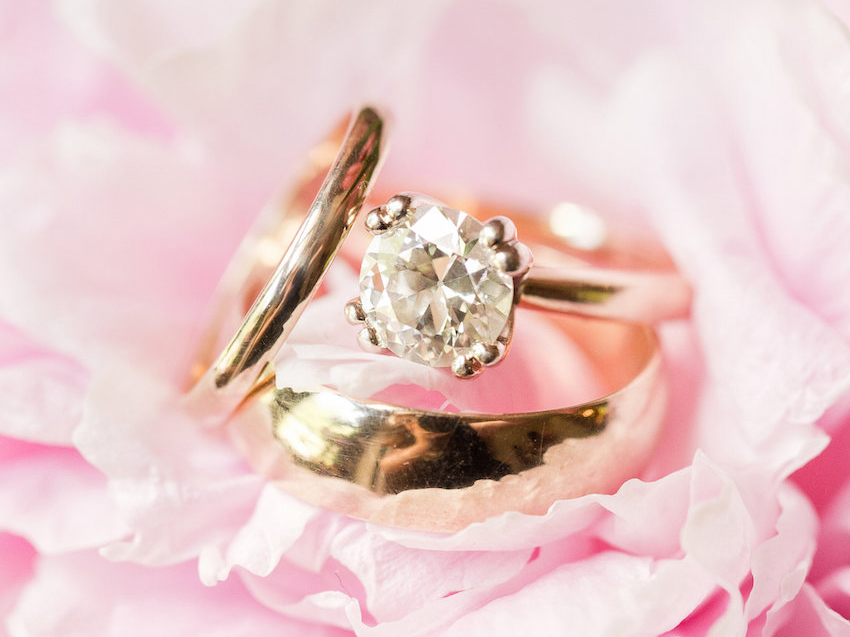 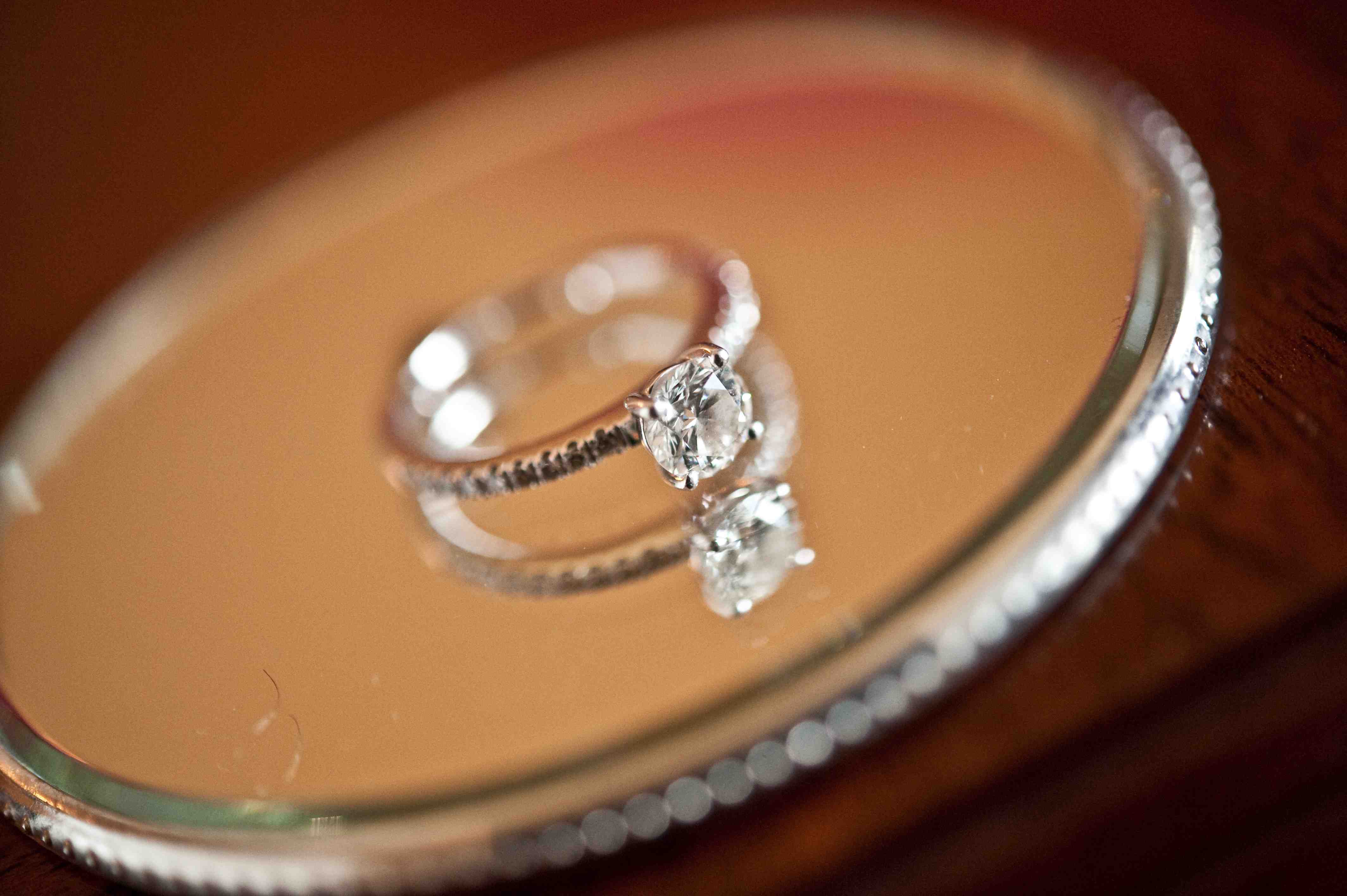 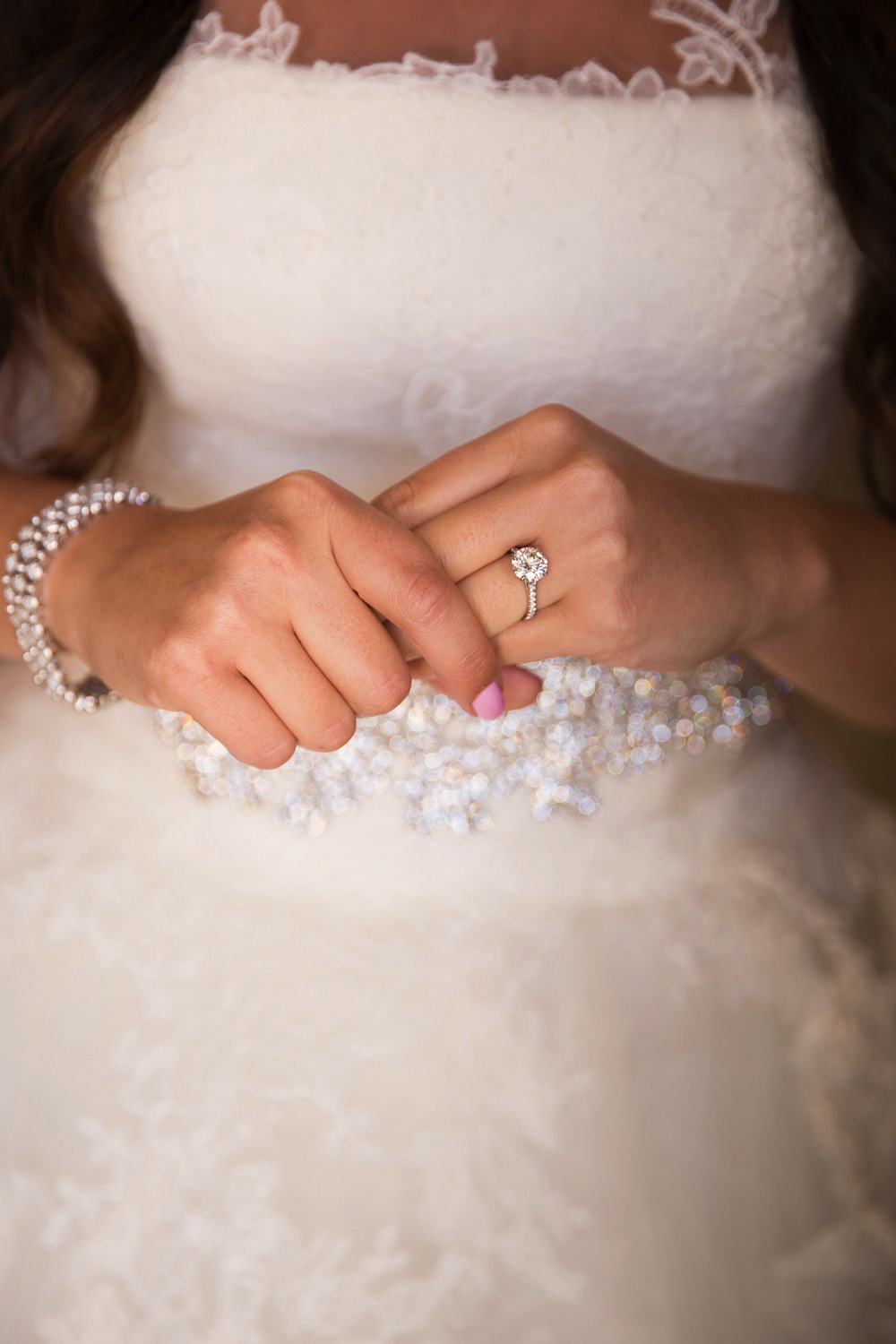 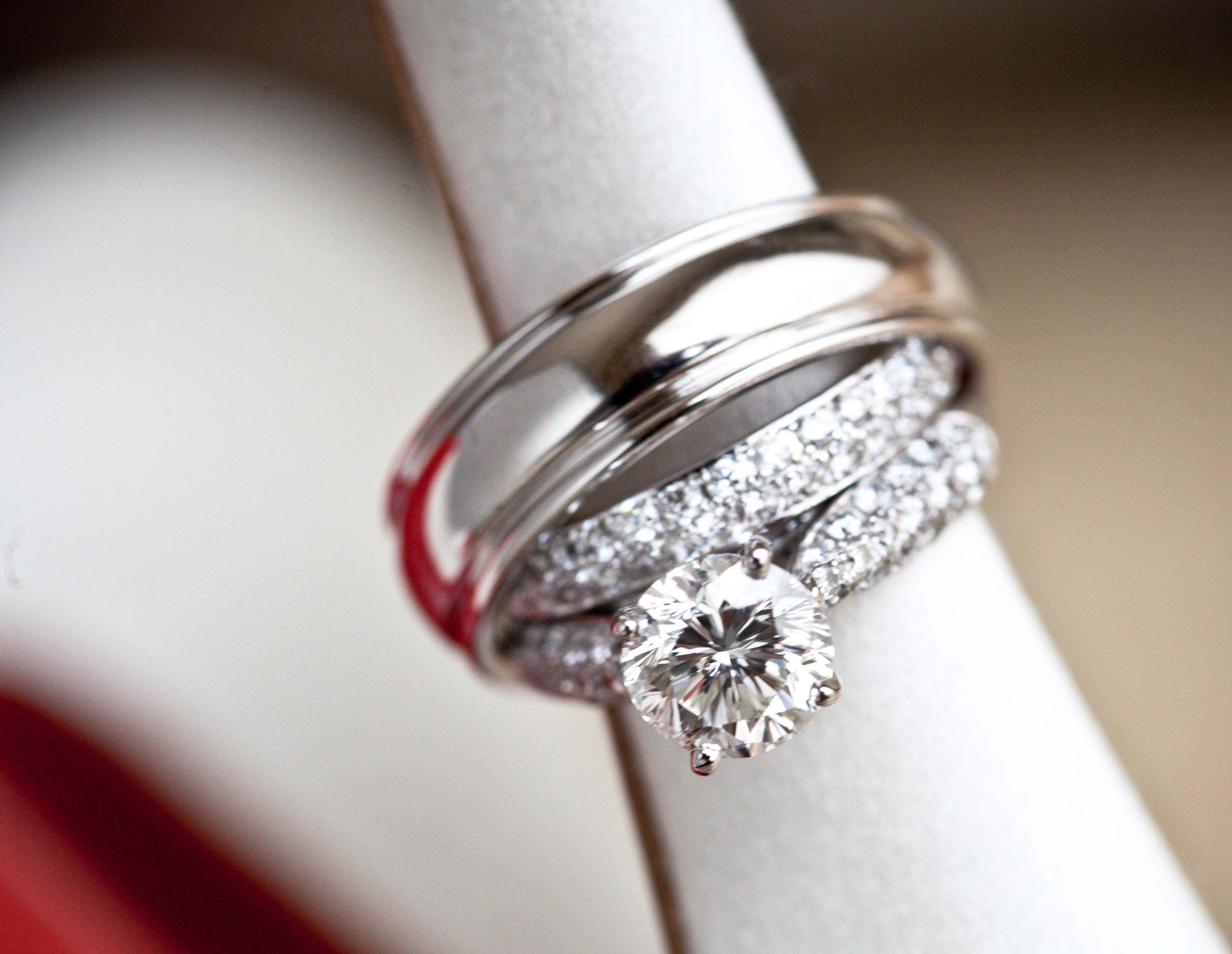 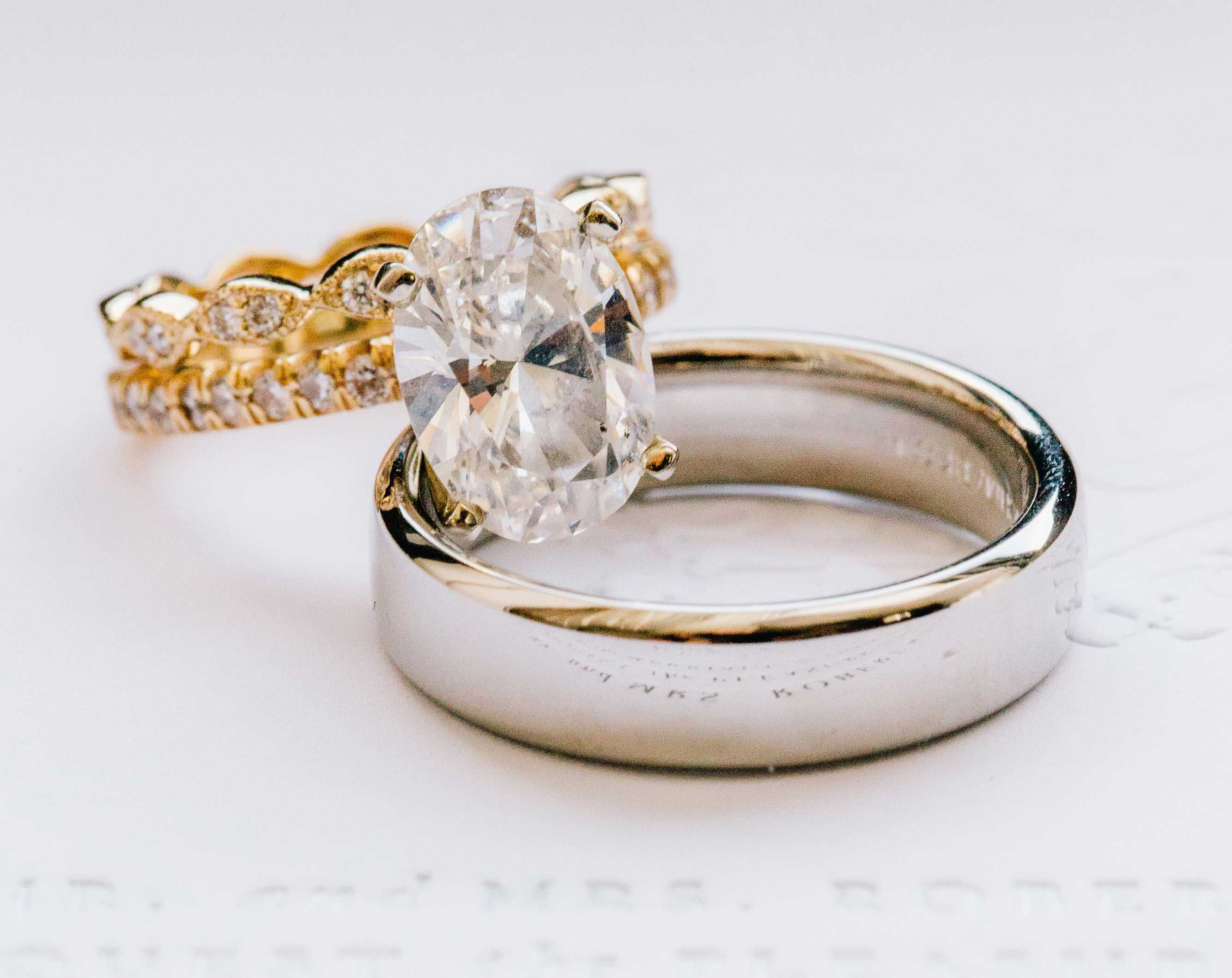 Don't Procrastinate on These Tasks When Planning Your Wedding