Whether from shows meant to create couples or not, reality TV has a reputation for relationships quickly crashing and burning. However, just as in life, there are plenty of pairs who manage to make things work. Read on to learn more about the most iconic couples born from reality TV that show true love can come from the most unlikely of circumstances. 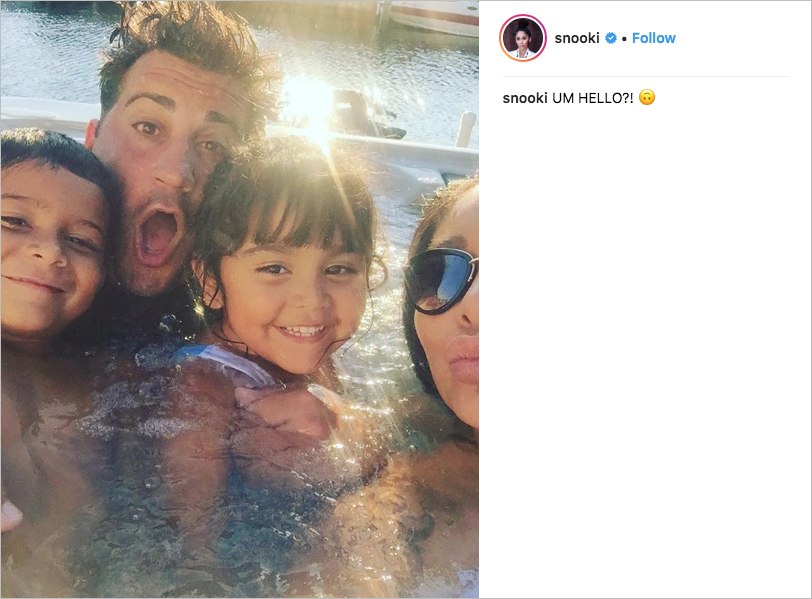 While the MTV hit show isn’t one you’d expect to find long-lasting love, that’s exactly what happened. Snooki and Jionni may have first met partying at a club while she filmed the third season, but it wasn’t long before they were seriously dating. Their first child was born in 2012, around the time the pair got engaged. Their second child was born in 2014 a couple months before their glamorous 1920s-inspired wedding. 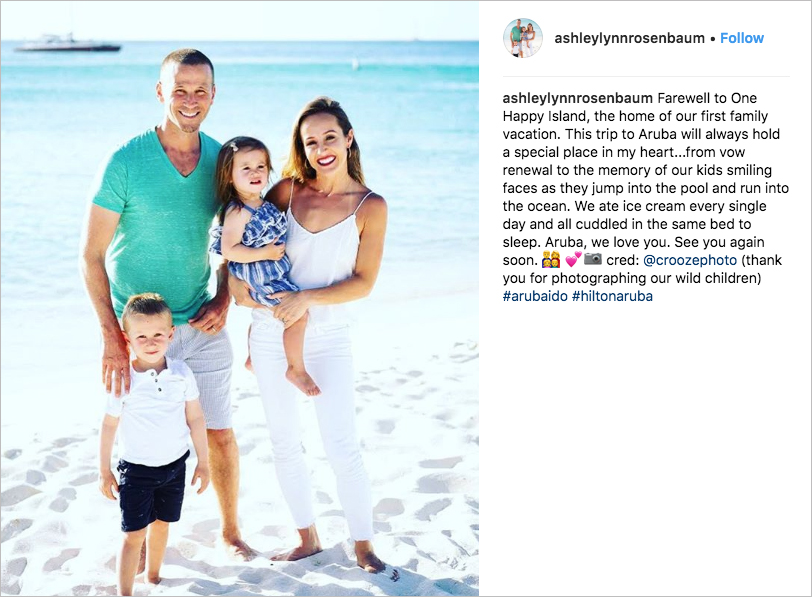 The popular duo renewed their vows in 2018, but their original nuptials were featured in the pages of Inside Weddings and aired in a TV special on ABC. Host Chris Harrison officiated the ceremony, due to his role in bringing them together. 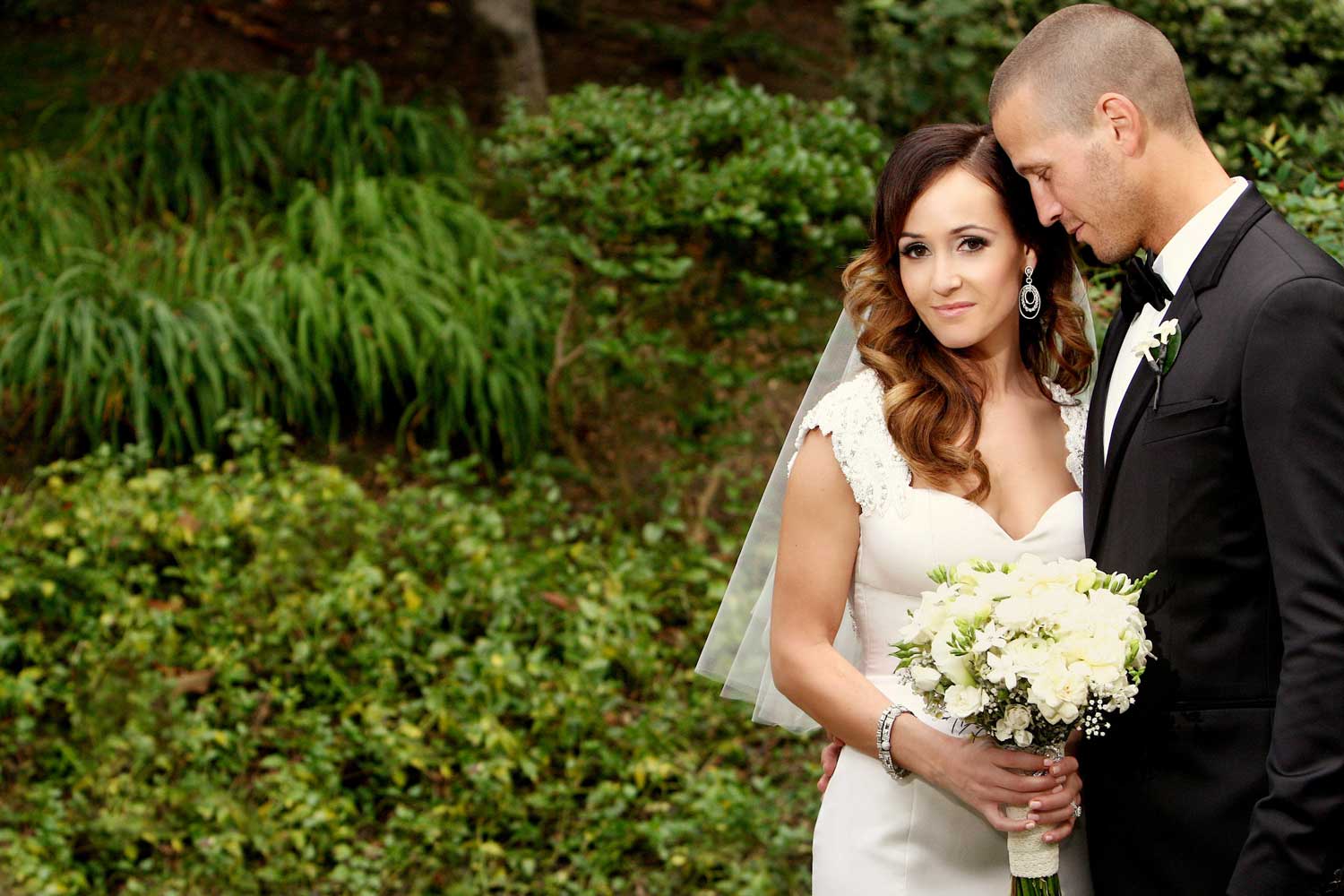 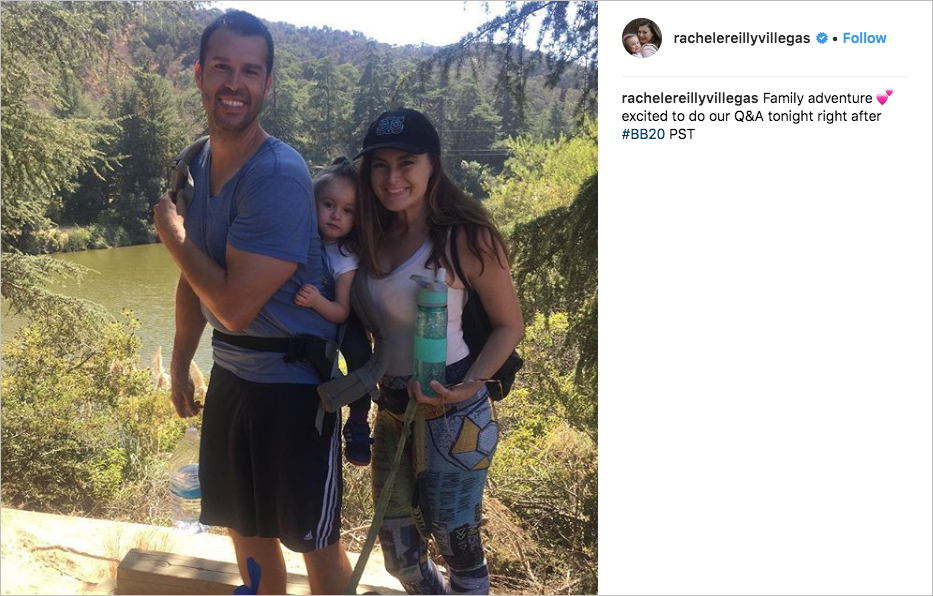 It didn’t take long for Brendon and Rachel to get together in the Big Brother house – they were in a relationship by the first week. After getting engaged in the offseason, they both returned to the show as one of three “Returning Duos” and Rachel went on to win, in part due to Brendon sacrificing himself. They then appeared together on The Amazing Race as an engaged couple and came in third. After their wedding, they returned for an all-star season of The Amazing Race and once again finished in third place. 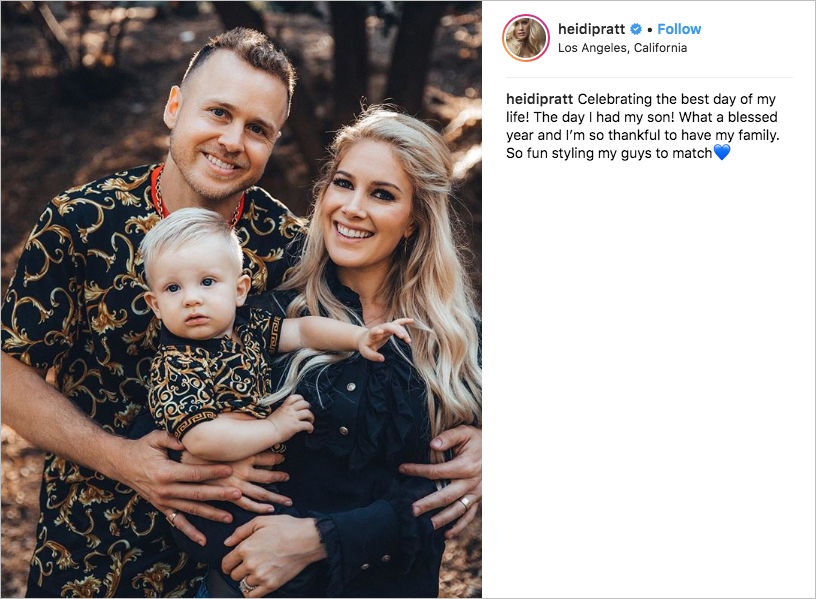 Though their relationship and media presence has certainly been full of controversy, after ten years of marriage it appears that “Speidi” is still going strong. They will be appearing on the rebooted version of The Hills, the show where they first got together. The couple have also participated in I’m a Celebrity… Get Me Out of Here, Celebrity Big Brother (UK), and Marriage Boot Camp: Reality Stars. 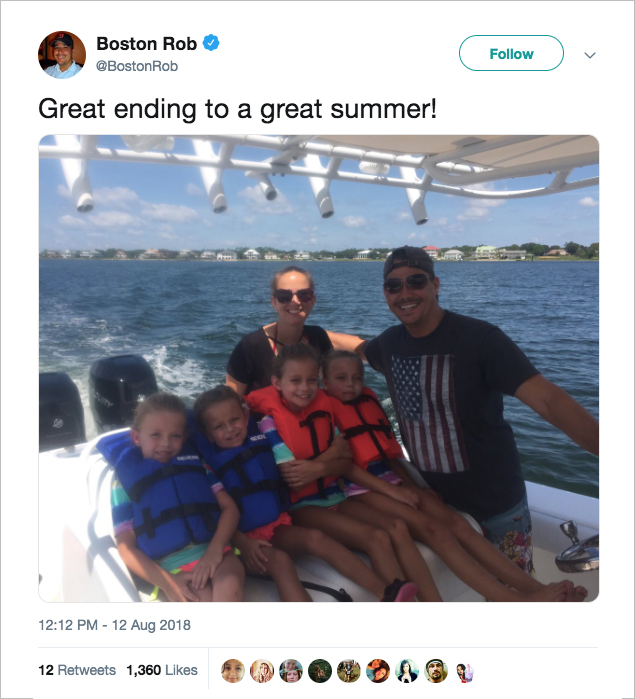 The power couple fell in love while dominating the All-Star season of the long-running competition show, making the final two and Amber ultimately winning the million. Rob famously proposed during the live finale before Amber was crowned the sole Survivor. As an engaged couple, they competed on The Amazing Race and fell just short of the big prize as the first runner-ups. They appeared on the first All-Star season of the show as newlyweds, but were not nearly as successful. Rob went on to compete on Survivor two more times, finally winning in season 22. They have four daughters who are all the spitting image of Amber. 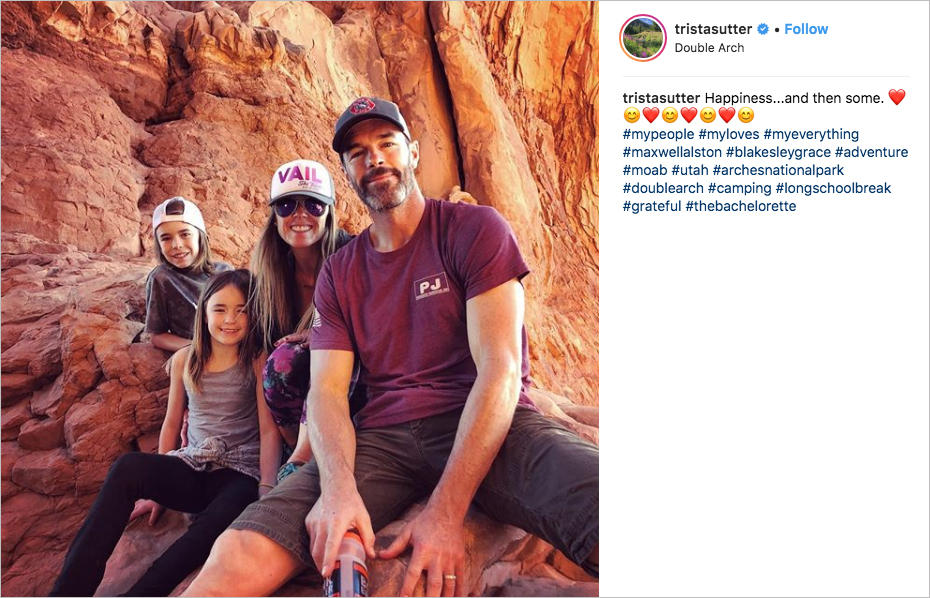 The original Bachelorette is also the best example that relationships formed through Bachelor Nation can last. The couple has mostly lived a quiet life with their children in Colorado, though Trista did compete on Dancing with the Stars and Ryan was on Fear Factor. As a couple, they participated in Marriage Boot Camp: Reality Stars. 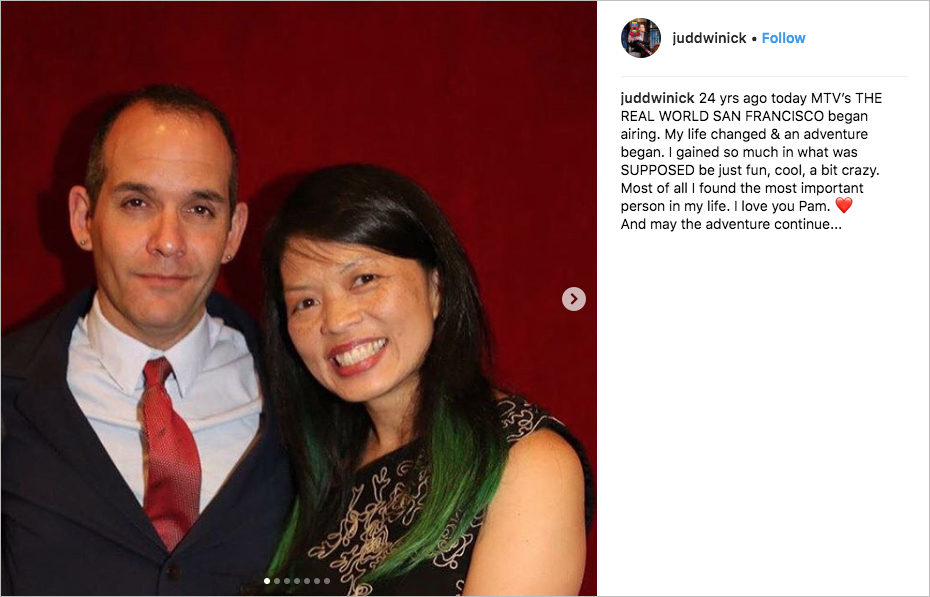 Because Pam had a boyfriend at the time, she and Judd were only friends while filming The Real World: San Francisco. They’re known for their close friendship to Pedro Zamora, the HIV/AIDS activist who died due to complications of the devastating illness only a few hours after the season finale aired. After spending so much time together in the hospital during Pedro’s final months, they became a couple not long after. Five years into their relationship, Judd proposed and they were married the following year. They both continue working in AIDS education: Pam is a physician specializing in HIV/AIDS research, while Judd gives lectures on the disease and wrote an award-winning graphic novel Pedro and Me about his friendship. The couple has two children together, but choose to keep them out of the public eye.

For more celebrity news, see Ashley Hebert Rosenbaum's bridal shower from before her big day and see other celebrity weddings featured on our site.

The Dos and Don'ts of Making a Maid of Honor Speech