The Benefits of a Marriage "Contract"

Getting specific about what you want from your marriage. 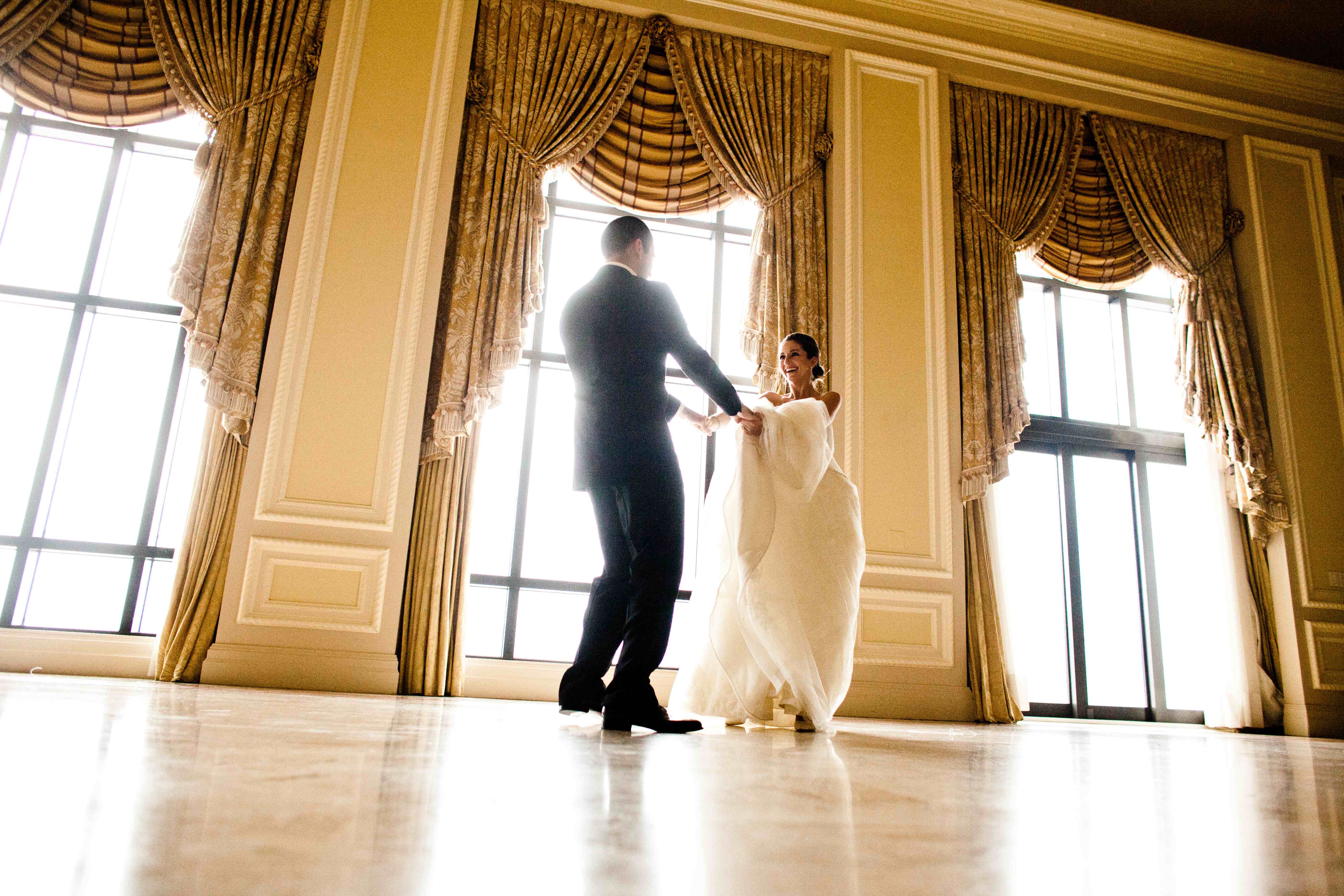 Most people think of the word commitment when they think of marriage, but it really goes beyond that. Marriage is a contract. You are probably aware that marriage is a legal contract with financial implications and if you have religious or spiritual beliefs regarding your marriage, then you add another layer to the complexity of this contract. But at the heart of it is the emotional contract you make with each other to love, honor and cherish one another.

But what does that really mean? Love, honor and cherish are vague terms. I say -- be specific! Think very carefully about how you want your partner to demonstrate love and caring with words or actions. How will you do the same?

It doesn’t matter so much if your “life together contract” is a verbal or written agreement. It matters that you have one. At the risk of sounding very unromantic, I’m going to suggest that you think about your marriage as you would a business arrangement. Just substitute a home and lifelong companionship for a business. Don’t become bound to each other and sign on the dotted line until you have hashed out all of the expectations about how you want your home and life to look like.

I once saw a couple in the media who had a very detailed written marriage contract -- everything from committing to gas up the car once it got to a quarter-tank to kissing each other hello and goodbye when they came and went from the house. These individuals put a lot of thought into what they wanted and expected from each other. It may sound extreme or unromantic to some of you to be so specific or to have it in writing like that, but this couple was increasing the likelihood of having a successful relationship because they had clear expectations of themselves and their partner.

It’s better to face the tough issues and hash out your differences and expectations before you get married rather than to naively think that you can make it work as long as you love each other. The divorce statistics clearly argue against such logic. If you don’t have a formal pre-nuptial agreement, I recommend that you also include in your “life together contract” a discussion of all of the same financial issues. Financial histories are much more complicated today as compared to marriages bartered over goats and dowry chests. Since people are waiting longer to marry they are more likely to come to the relationship with many years’ worth of financial earnings and investments, as well as being owners of businesses, having family trusts or estates, etc. And don’t forget about the debts! It is equally as important to decide how you are going to handle the prior financial obligations (e.g., loans, child support) each of you brings into the marriage.

My friend described her pre-nuptial agreement experience as going through a divorce before she was even married. But she did acknowledge that it forced her and her fiancé to confront some sensitive and important issues that they may have avoided had it not been for this process. Many people think of a pre-nuptial agreement as an issue of trust or an indication that their partner is already having doubts. But remember the business arrangement analogy. A pre-nuptial agreement serves as a protective device for both of you and it can be another way to bind your relationship because it forces you to do your relationship homework. If you are going to have a pre-nuptial agreement, I advise you not to leave it until the last minute! Many people avoid it for as long as possible but then they run the risk of getting upset and ruining the wedding day! I also recommend that each of you get your own counsel or use a mediator to arbitrate your agreement.

If the idea of a marriage contract or pre-nuptial agreement sounds too restrictive, remember that like a business contract, you can and should renegotiate the terms and conditions with conversations that happen over the rest of your life as you grow and progress as individuals and as a couple.

It really comes back to what I have been saying to you in previous articles -- do your relationship homework! If you start your life together with realistic expectations about each other and what day-to-day life will look like, you are going to be well on your way to a long and happy life together.