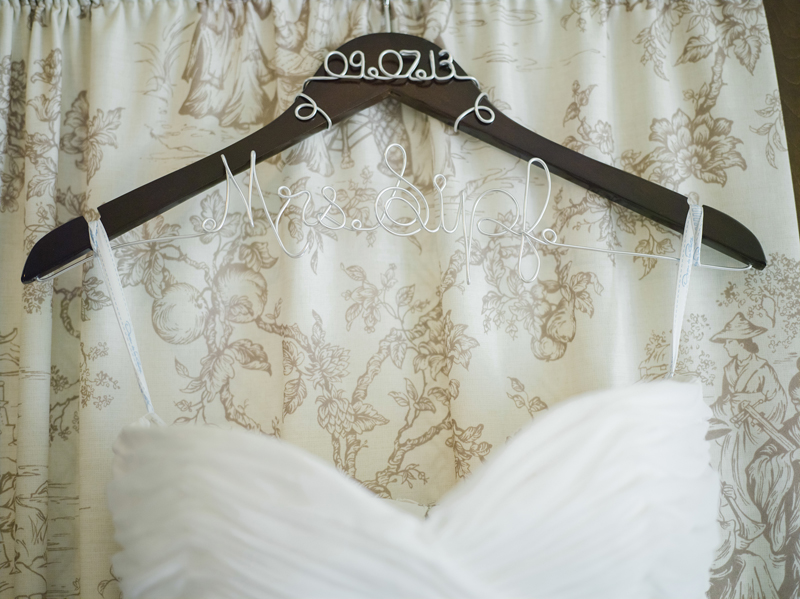 Christian Siriano is "making it work" in the bridal industry!

The Project Runway winner announced Wednesday that he is designing a bridal collection exclusively for Kleinfeld Bridal. The gowns will be inspired by red carpet evening wear and custom gowns Siriano has created for private clients. The designs will retail for $3,500 to $10,000 and will arrive at Kleinfeld on October 2. Siriano will meet with brides and discuss his new collection at the store's trunk show event from October 2-4.

Widely recognized to be the most successful Project Runway contestant, Siriano won the show's 4th season in 2008 when he was just 22 years old. His namesake collection can be found at stores such as Neiman Marcus and Bergdorf Goodman, and his New York City flagship boutique opened in 2012. Siriano has already designed a bridal collection for Nordstrom and has collaborated with many brands including Payless ShoeSource, Victoria's Secret, and Disney on shoes, handbags, makeup, and clothing.

Since Siriano hasn't released any official images of his new designs yet, we'll have to be content with this photo he posted to Twitter on Thursday – a gorgeous petal appliqué gown with cap sleeves and a princess skirt. Congratulations, Christian – as Project Runway host Heidi Klum would say, you're in! 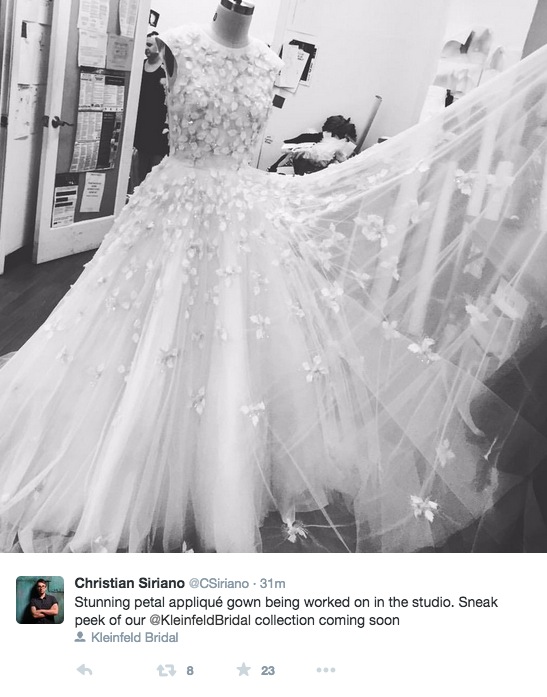 The Benefit of Mismatched Bridesmaid Dresses