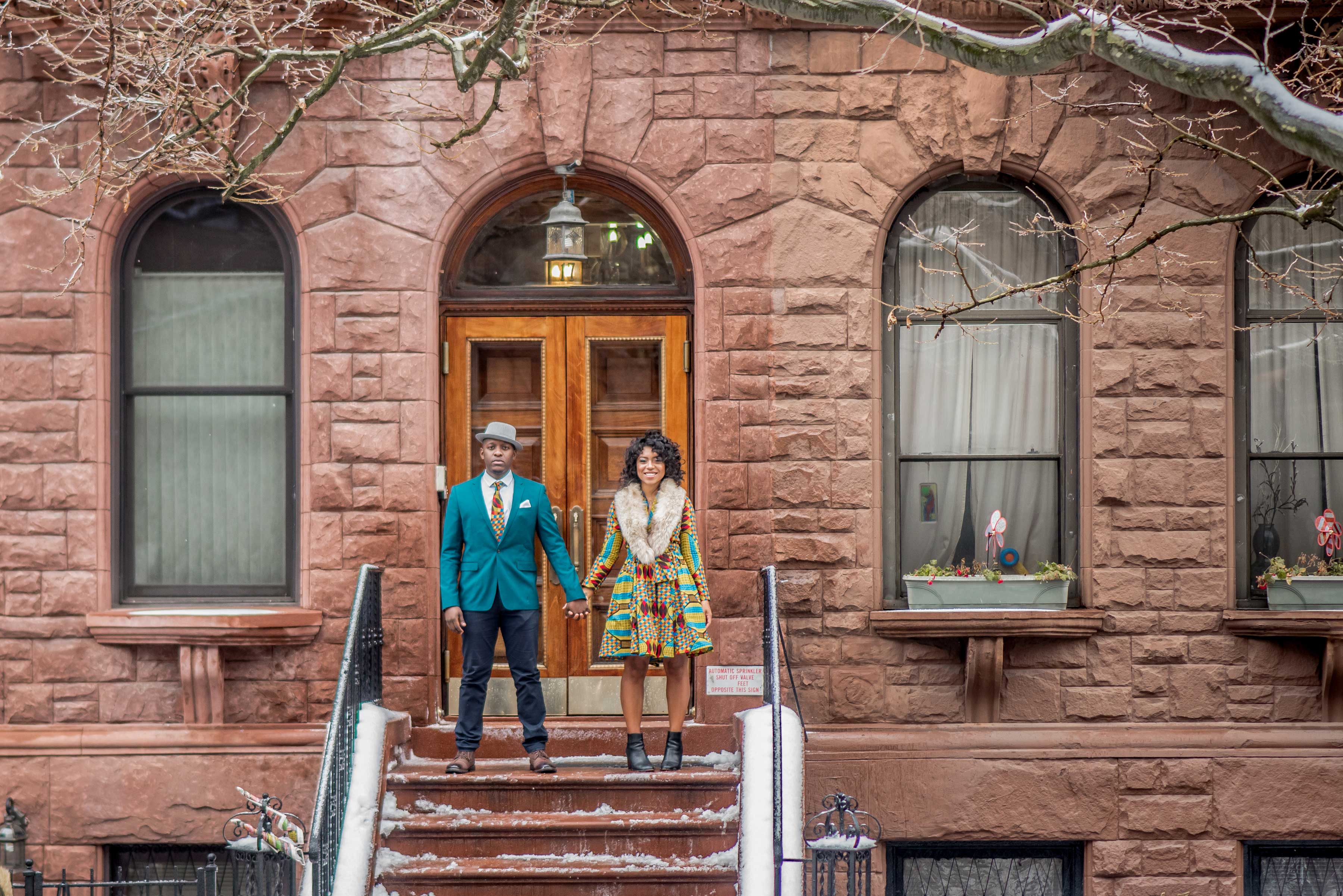 Sophia Williams and Bentley Kapten met by chance through mutual friends at Sophia's birthday party in April 2012. "With the party being themed by karaoke and board games, I remember being drawn to Sophia's beautiful smile," says Bentley. "I kept thinking, How do I get this woman to be mine?!" Over the next couple years, the duo's paths crossed periodically; however, their relationship maintained mutual between friends. "We finally exchanged phone numbers for professional reasons," explains Sophia, as she was a student interested in pursuing a similar career path to that of Bentley. "On an unassuming afternoon, Bentley made a move and insisted on meeting in person. That was three years ago," she smiles, and the couple has been together ever since.

Four years after their very first meeting, Bentley proposed while on a romantic spring getaway in Barbados. "Bentley smuggled the engagement ring in his carry-on luggage and kept it in his pocket for the first few days of the trip until the timing was right during a beachside stroll," shares Sophia, who of course said "yes!" With a destination wedding planned in Kenya next January, the couple enlisted the help of Kesha Lambert Photography to photograph their engagement session.

When choosing a shoot location, the couple decided to focus on places reminiscent of the early stages of their relationship. Thus, they chose the Harlem brownstone where Sophia used to live – and where the pair shared their first kiss. Their second location was the restaurant where they had their first date. "We love to have fun and enjoy life together, and we think that was reflected in parts of our engagement session. Whether it was showing our competitive natures via an impromptu snowball fight, giggling with each other over drinks, or staring into each others' eyes, we enjoy making memories in each other's company," notes Sophia. "We will never forget how much fun we had as Kesha captured us being ourselves on a snowy day in New York City." 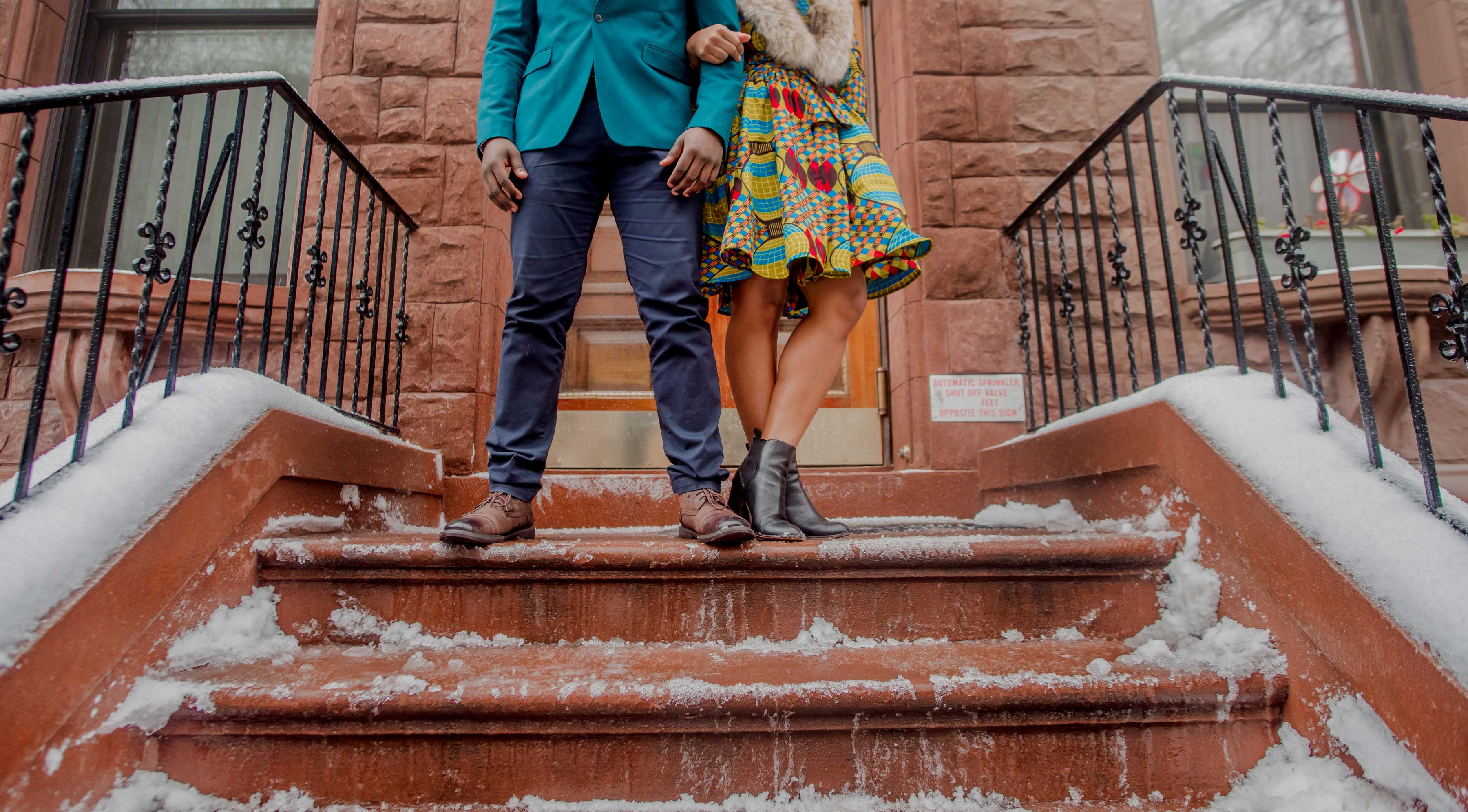 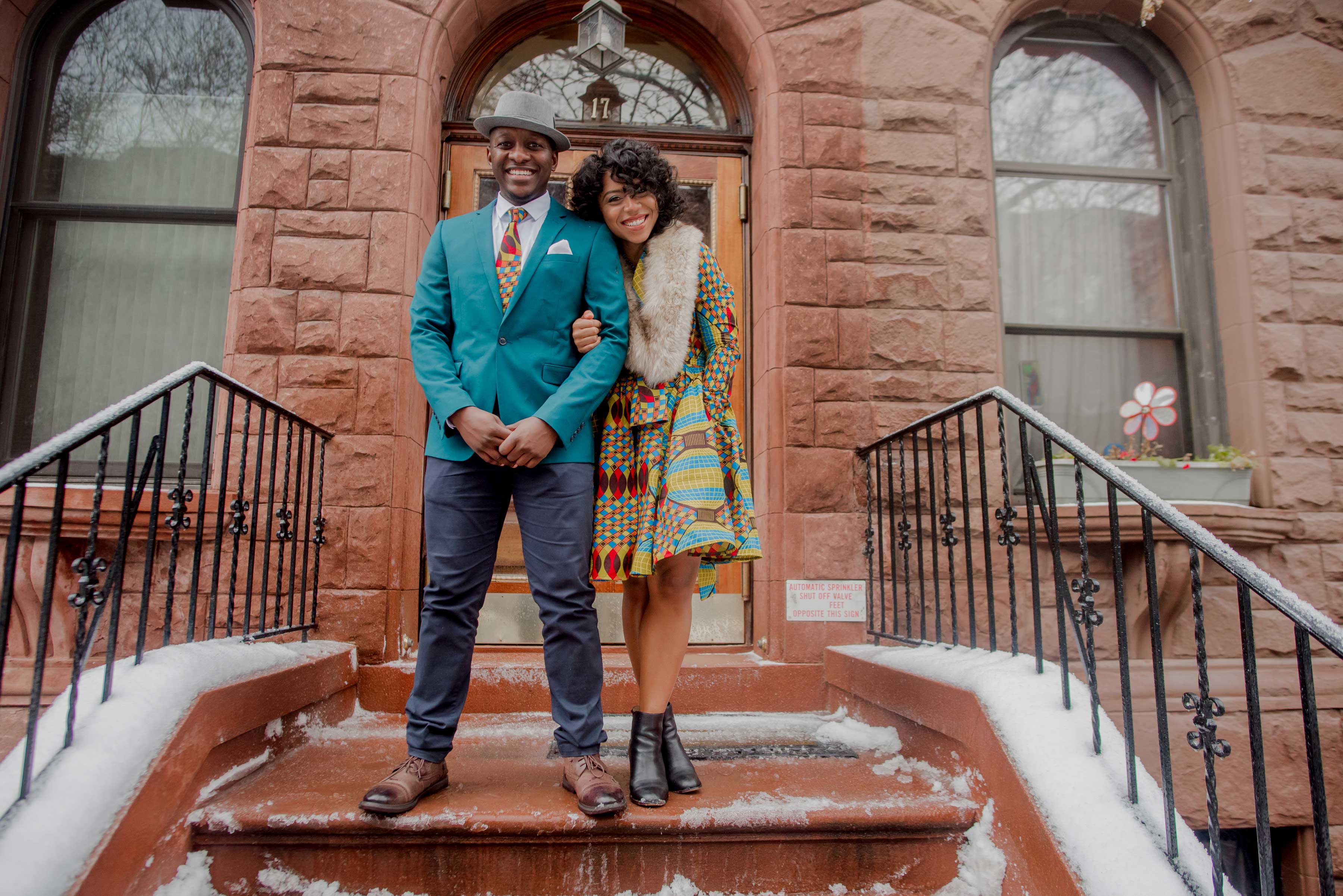 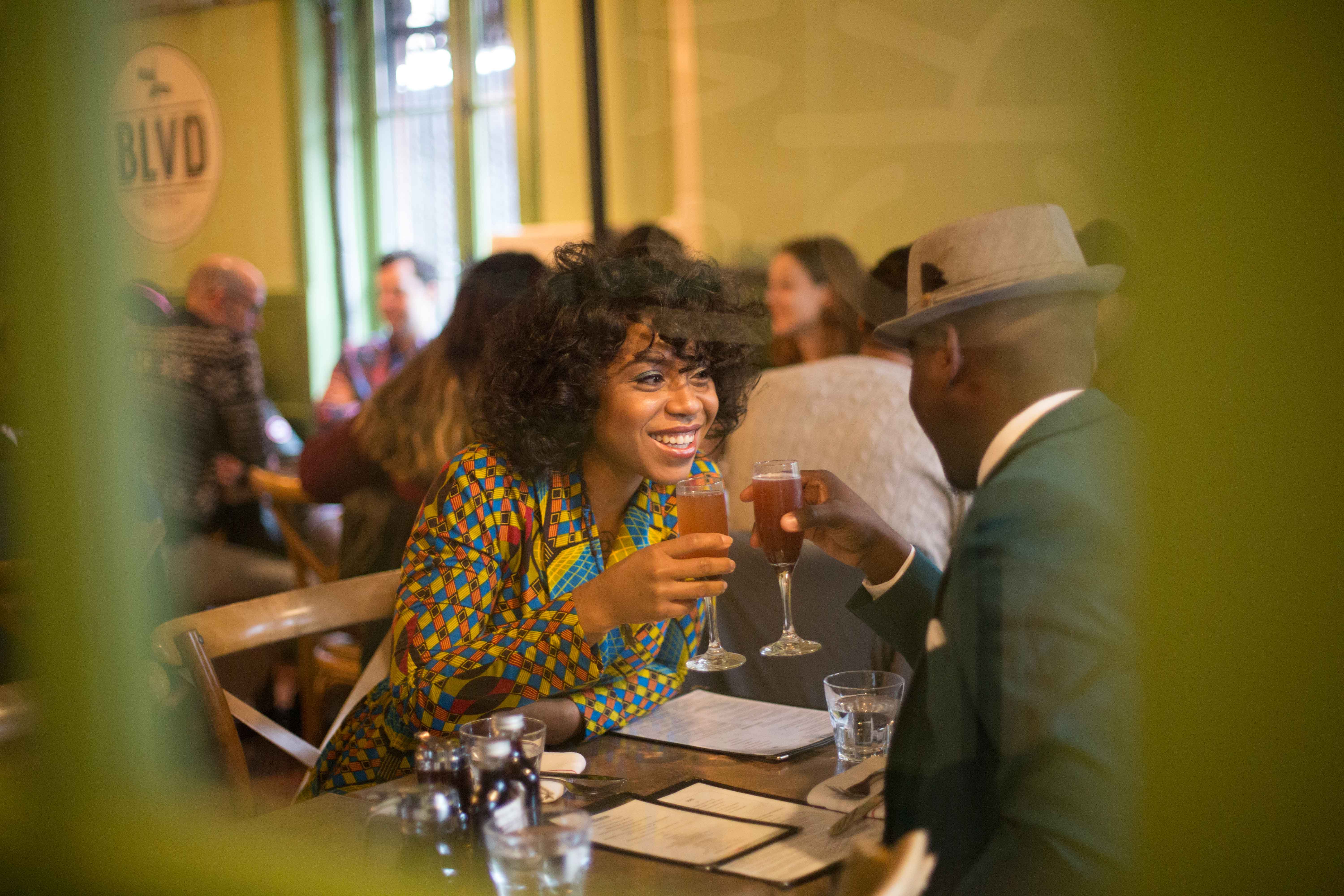 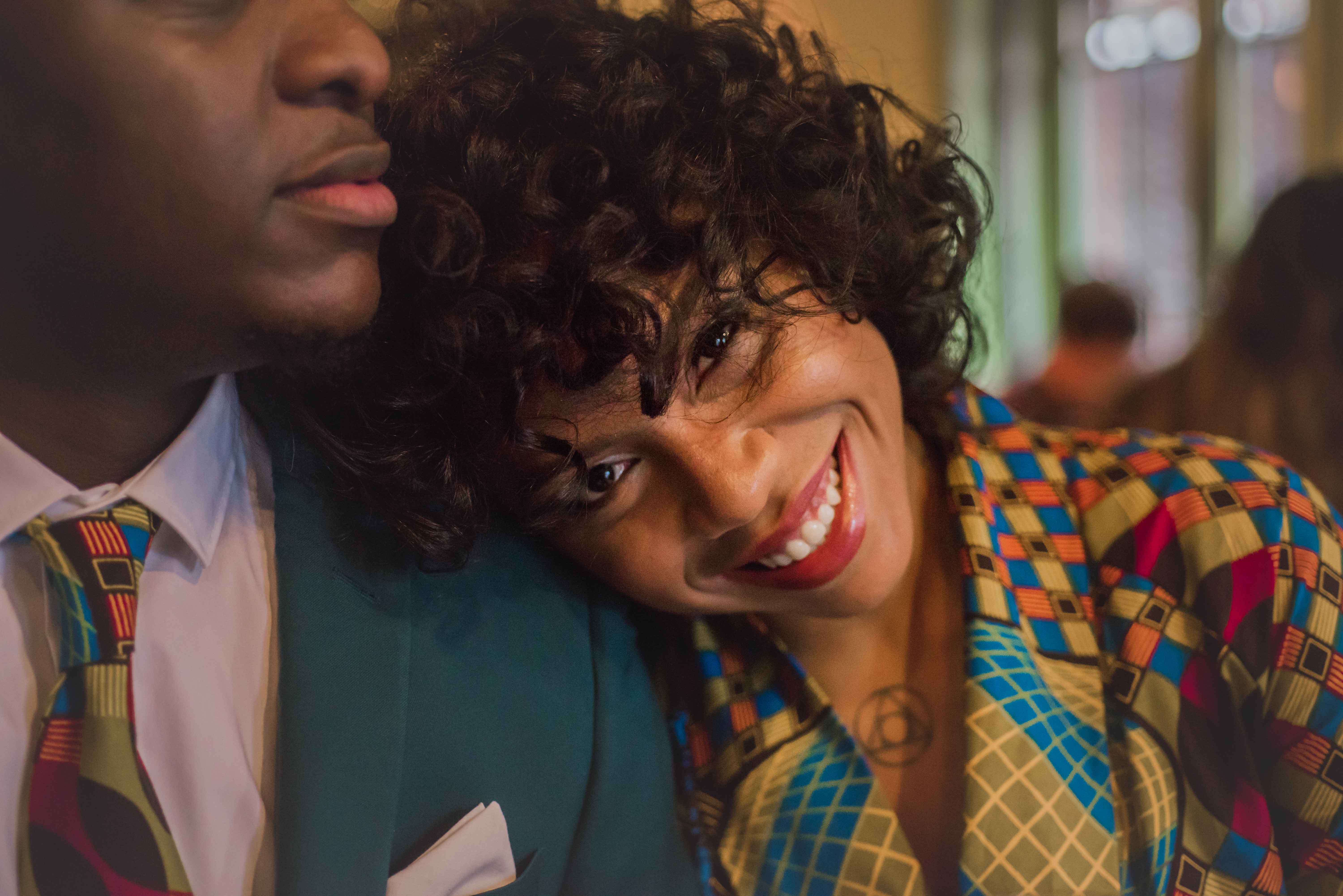 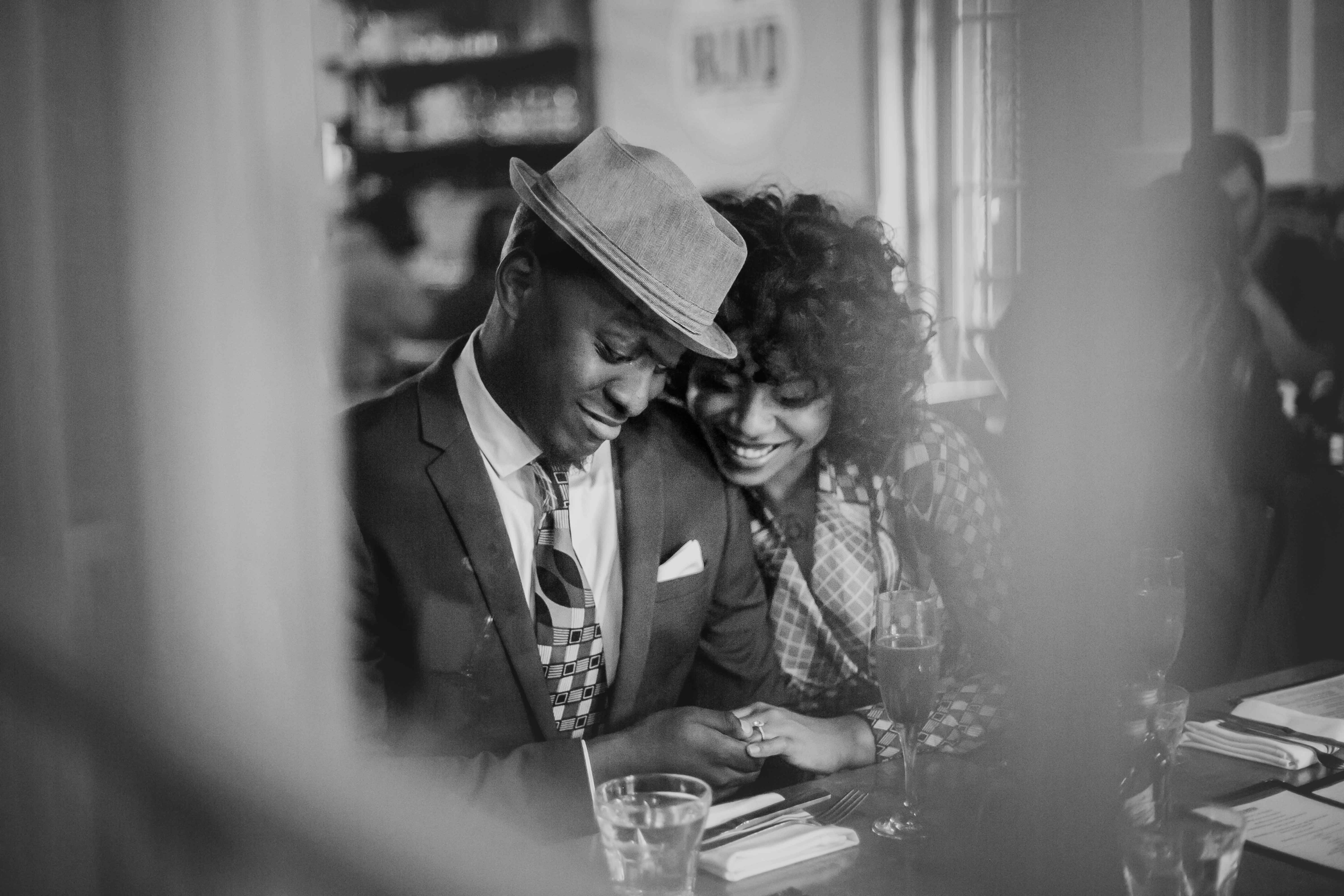 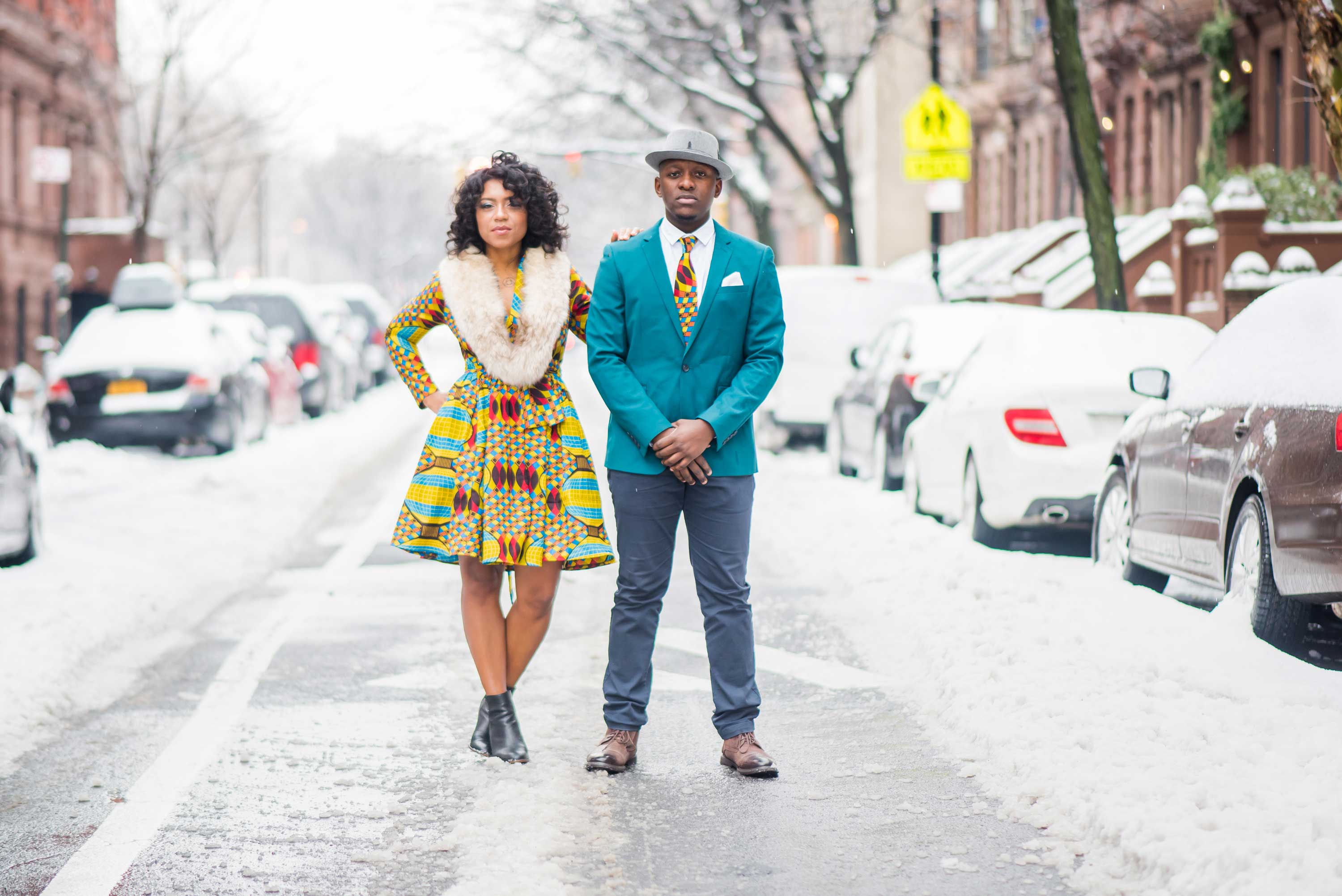 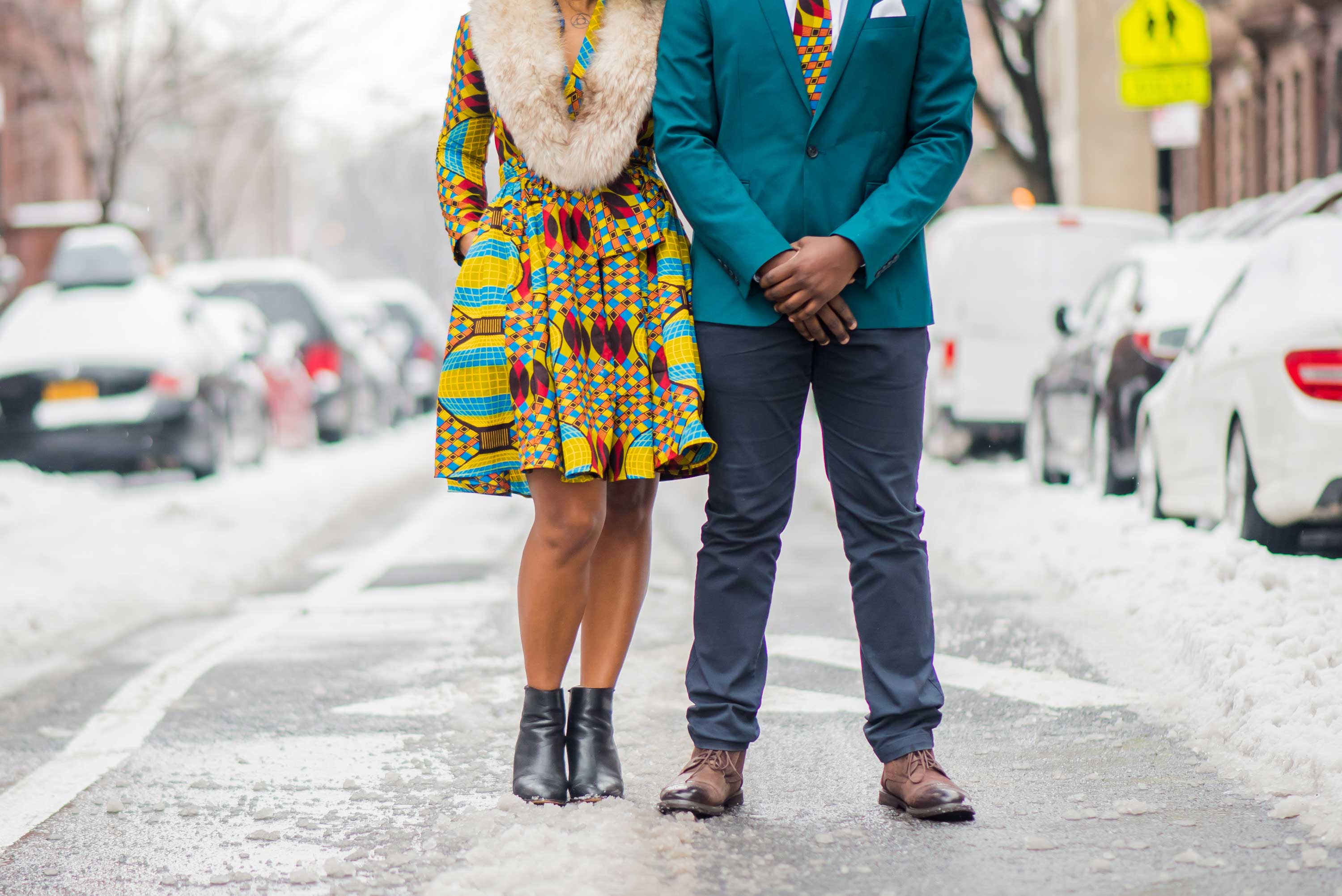 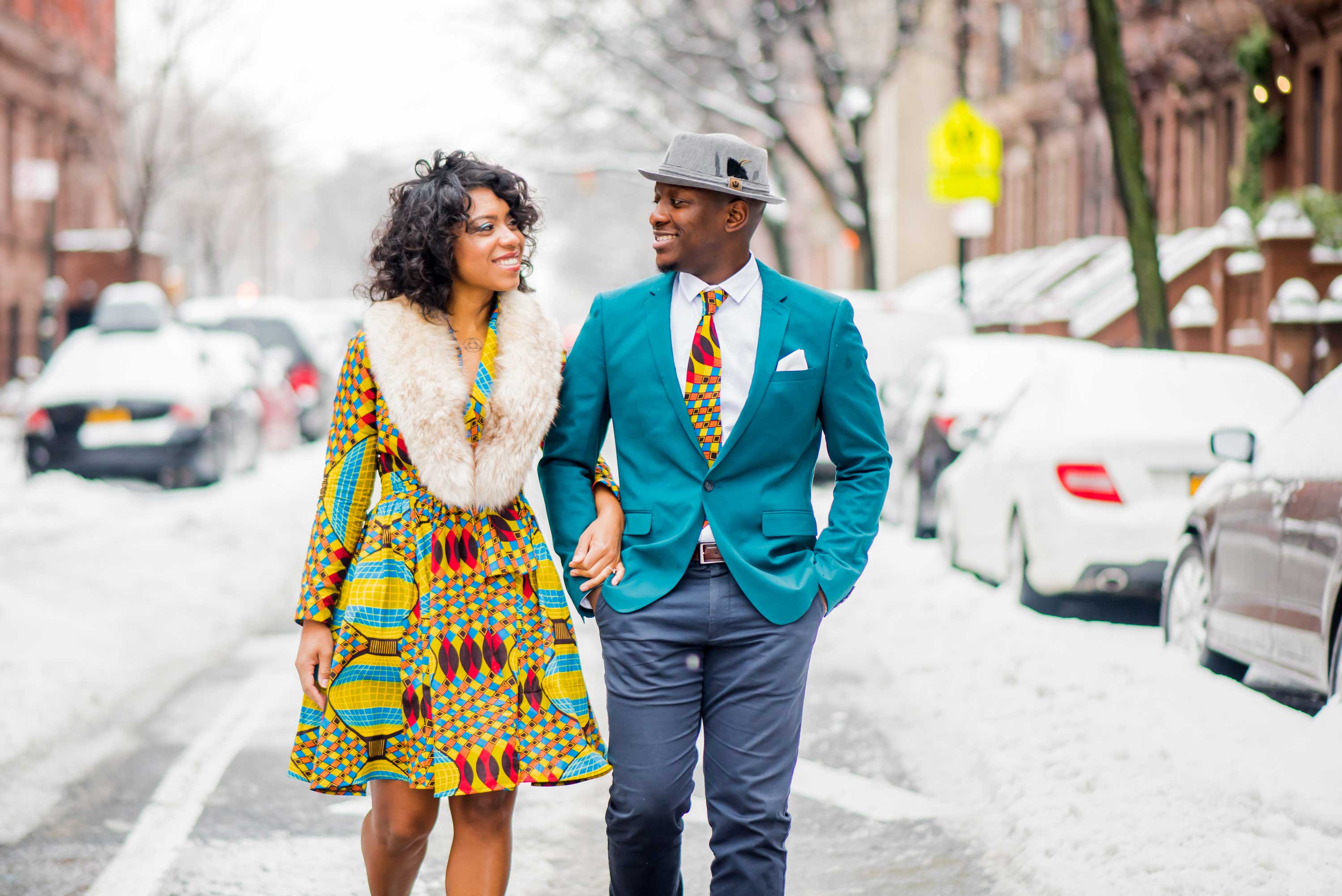 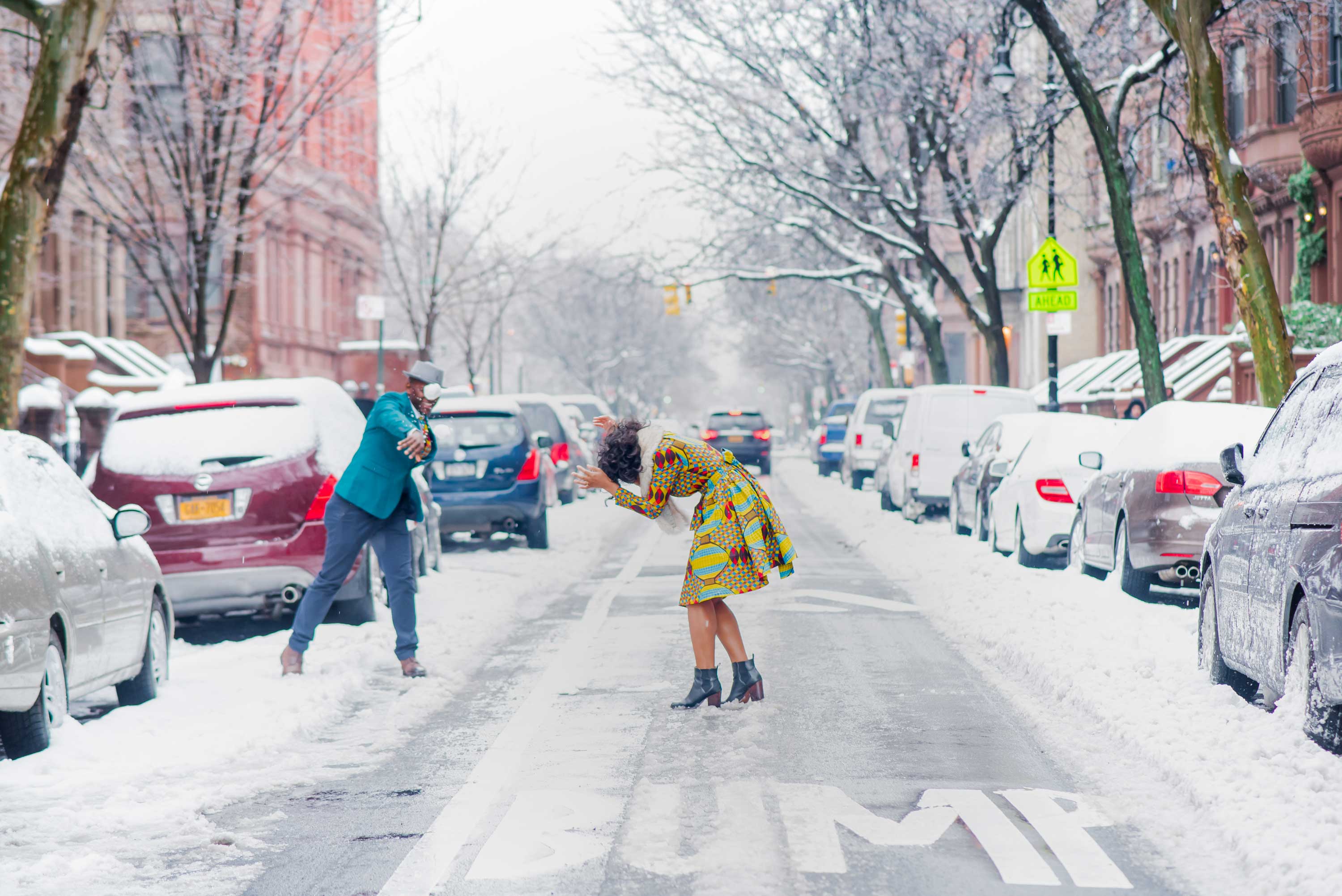 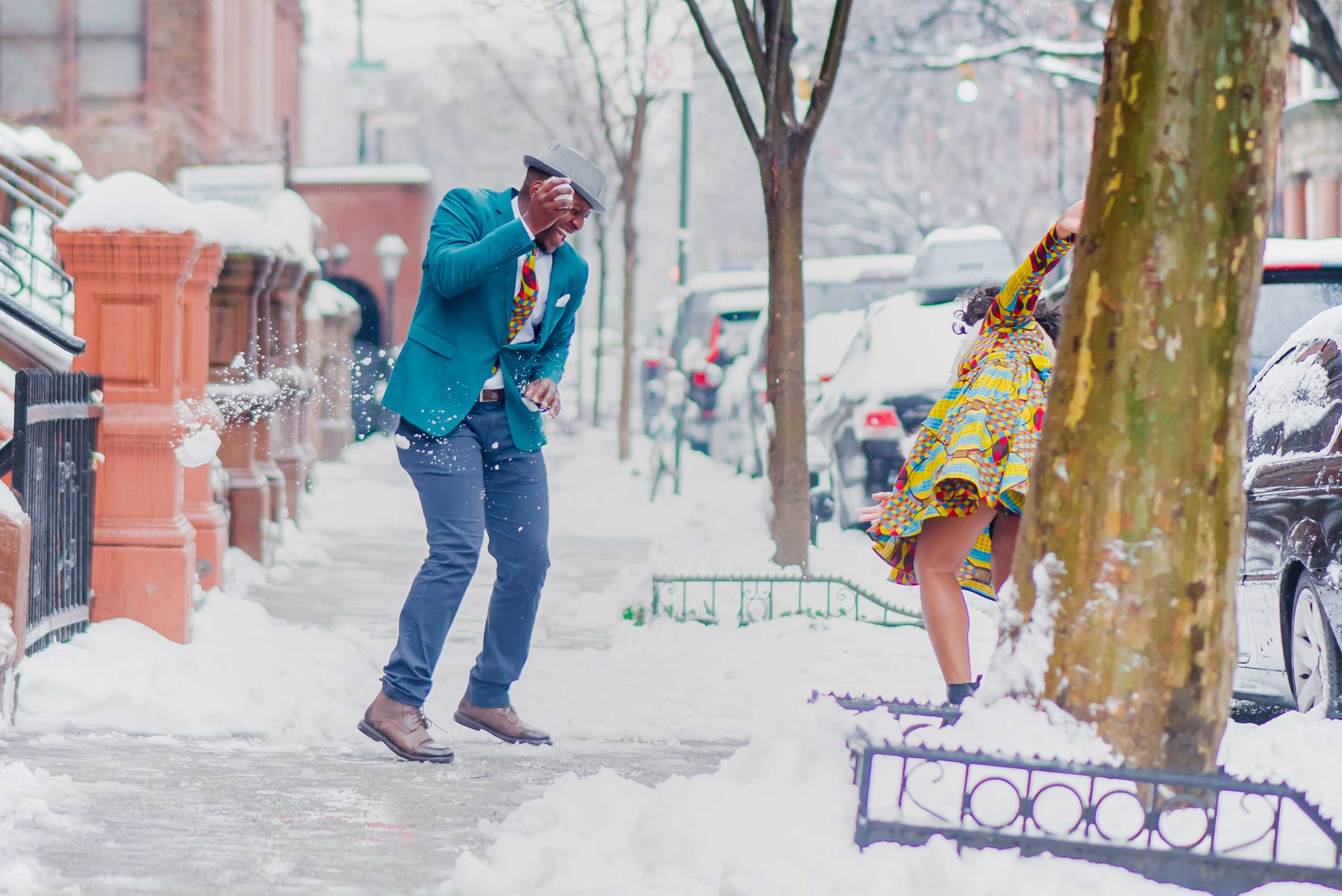 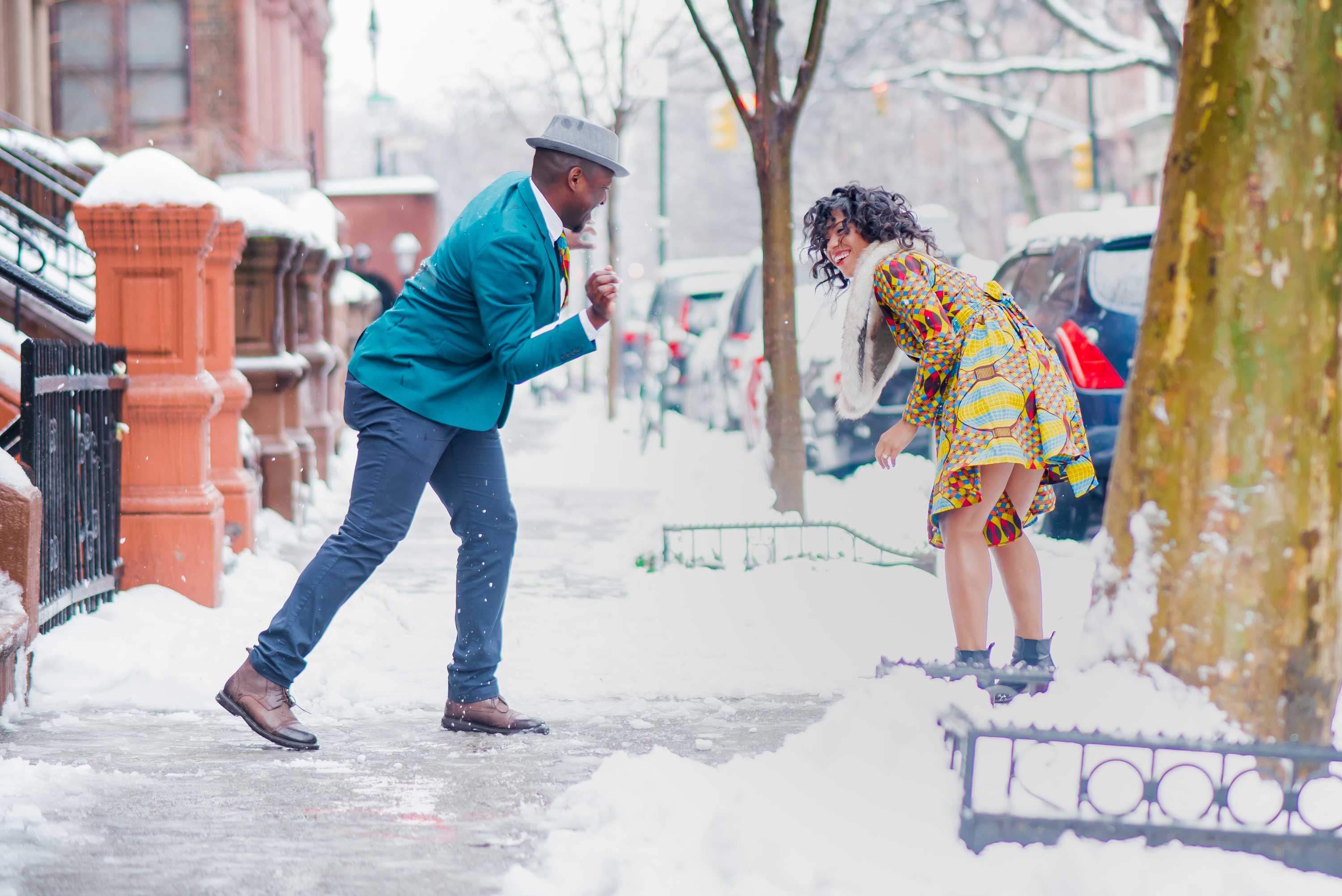 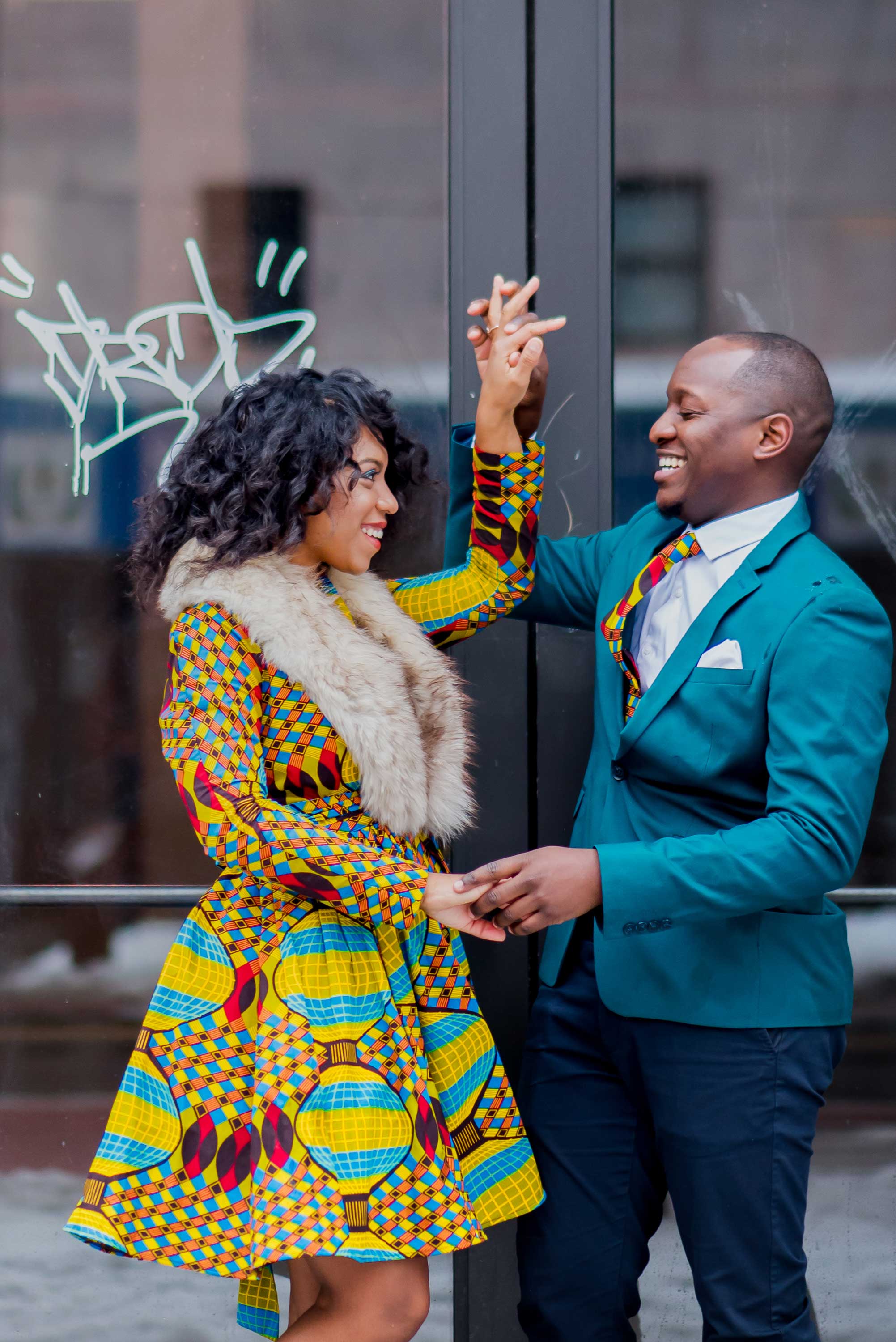 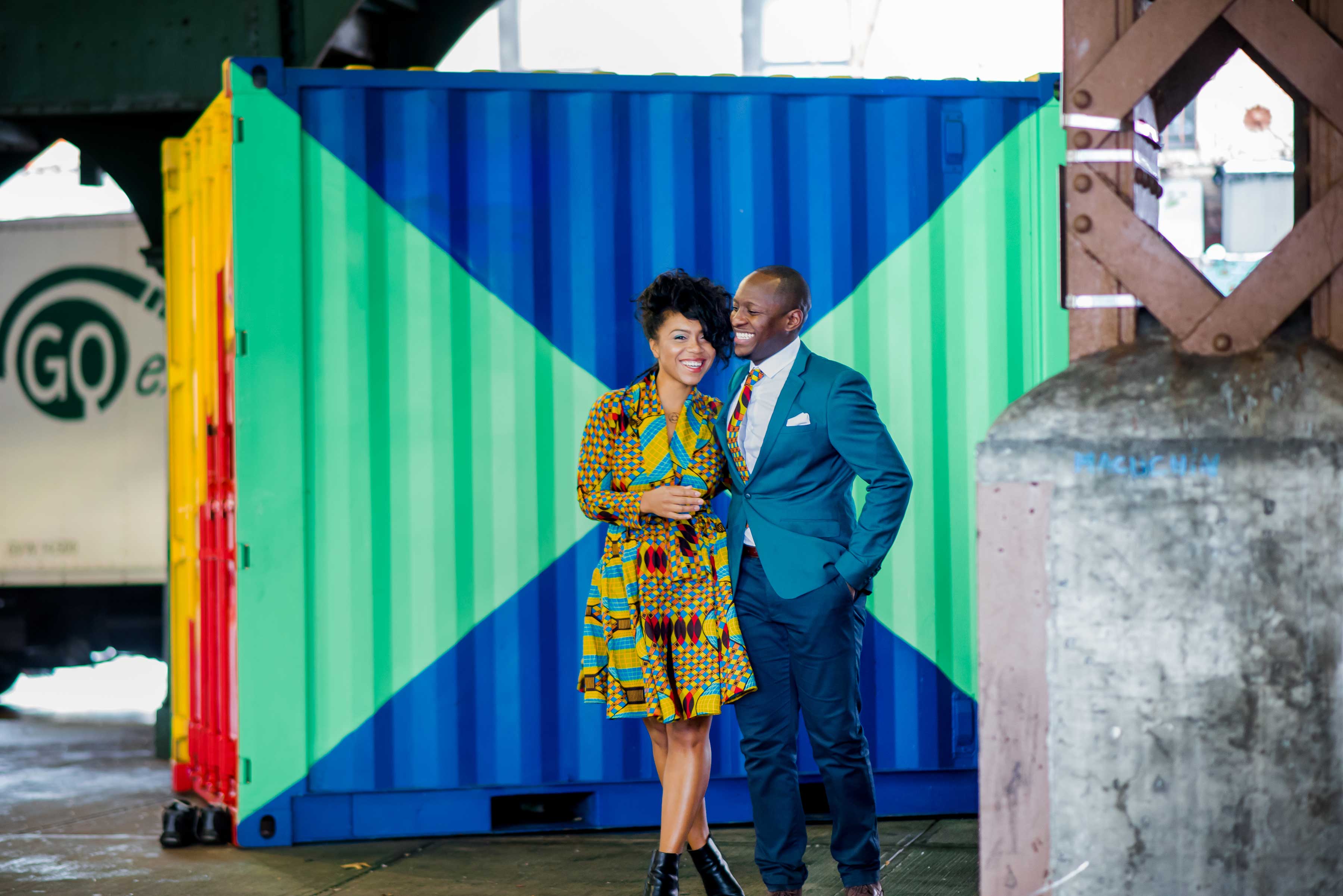 Take a look at the engagement shoot and real wedding of Tone It Up's Katrina Scott (née Hodgson) and the e-session of Karena Dawn, and browse other engagement shoots in Atlanta, Joshua Tree, Paris, and more. Find inspiration for your own wedding here and follow Inside Weddings on Instagram and Pinterest for additional ideas for your nuptials.

Is a Pop-Up Wedding Right for You?

Is a Pop-Up Wedding Right for You?