While working at andBeyond Phinda Mountain Lodge in South Africa, Nicci Braude and Mark Smith crossed paths for the first time. After striking up a romantic relationship, Mark decided he wanted to propose some time later. Taking into account his beloved’s importance, he knew he needed to pop the question in a different way and chose to do so at andBeyond Mnemba Island in Tanzania. “One of the most incredible experiences on the island, if your timing is good, is to witness the green turtles laboring up the beach to lay their eggs,” he explains. “A couple of months later, and hundreds of tiny turtle hatchlings emerge from the nest and make a dash for the ocean. I decided I needed to somehow incorporate this into the proposal, as it was something we were both desperate to see.” Leading Nicci to the beach under the guise of watching the baby turtles hurry off to sea, staff members prompted the two to assist the hatchlings by digging out one of the nests. Below the sand, Nicci found a plush toy turtle with a ring box inside, and suddenly, Mark was on one knee. Her answer? A resounding “yes!”

Holding their nuptials at the same location they met and fell in love was pertinent to the couple. “Under the stars, in a space open to all the wildlife was perfect for us,” notes the bride. “It was elegant and classy, yet casual, very social, and fun.” Guests found their seats for the vow exchange on simple white deck chairs underneath a canopy of lush trees while a long ivory aisle runner stretched across the ground leading to an austere wooden chuppah. “Walking down the aisle with both parents by my side was very special to me, and seeing all our friends and family there for us and trying to take it all in, and of course walking towards Mark waiting for me at the end of the aisle,” Nicci gushes.

The reception space featured long tables that displayed low arrangements of a few simple branches of Penny Gums in clear glass vases, as well as an abundance of votives and candles to light up the night. Surrounded by friends, family, and the beauty of African wildlife, Nicci and Mark danced the night away. When picking her favorite moments, besides seeing her husband waiting for her at the altar, Nicci had plenty to share: “[I loved] the Jewish dancing as we entered the reception, which really started the evening off on a great vibe and set the tone for the rest of the night – everybody was on the dance floor going crazy – even our non-Jewish ranger friends who had the time of their lives and vowed that they too would have Jewish weddings; the incredible speeches given by people who are very special to us; our first dance which we nailed somehow for the first time; and giving my bouquet to my mom as her and my dad were the couple married the longest at the wedding; and of course, the party after the formalities that went on until the early hours.”

Watch the couple's wedding video above, and check out some of the photos from their celebration below. 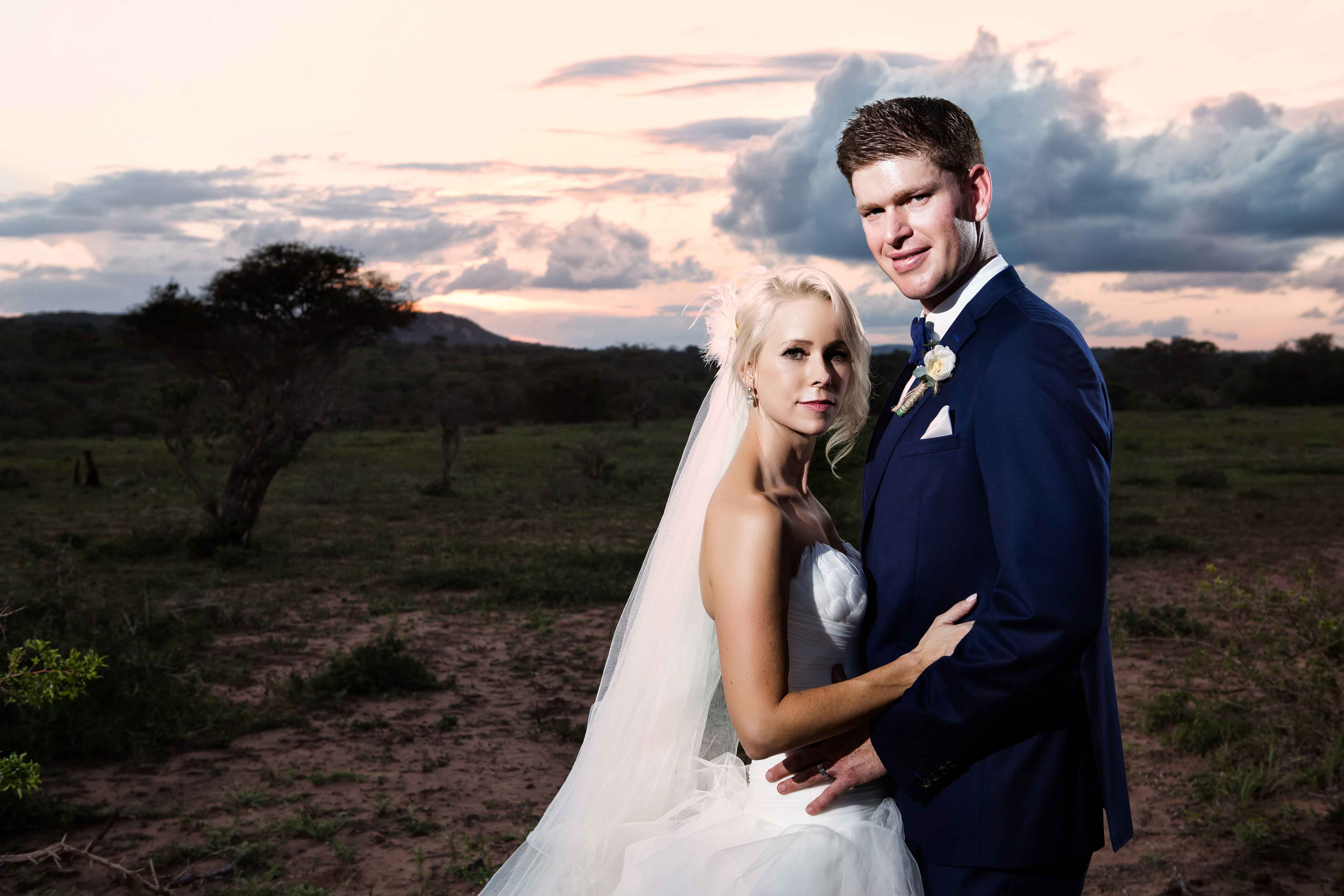 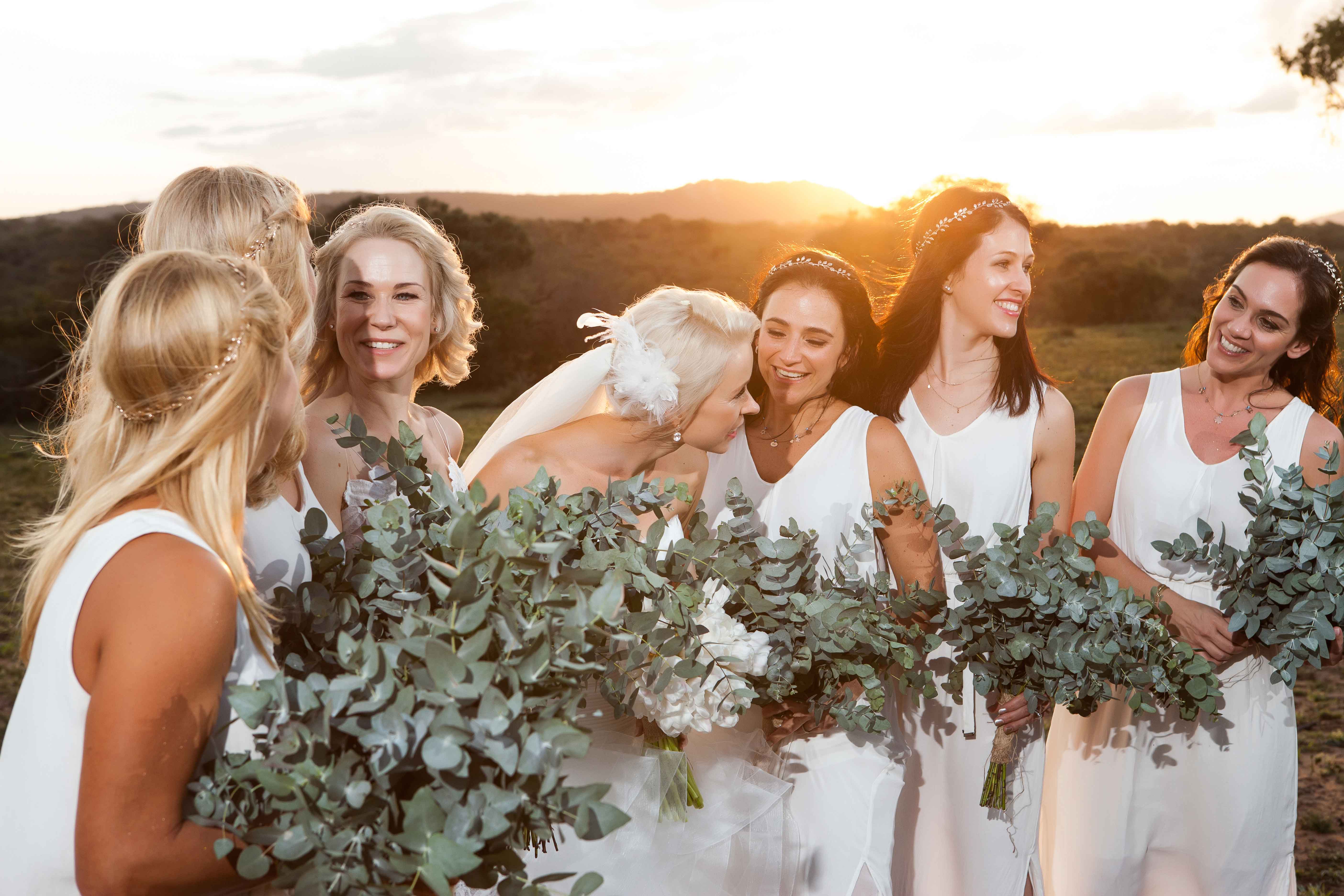 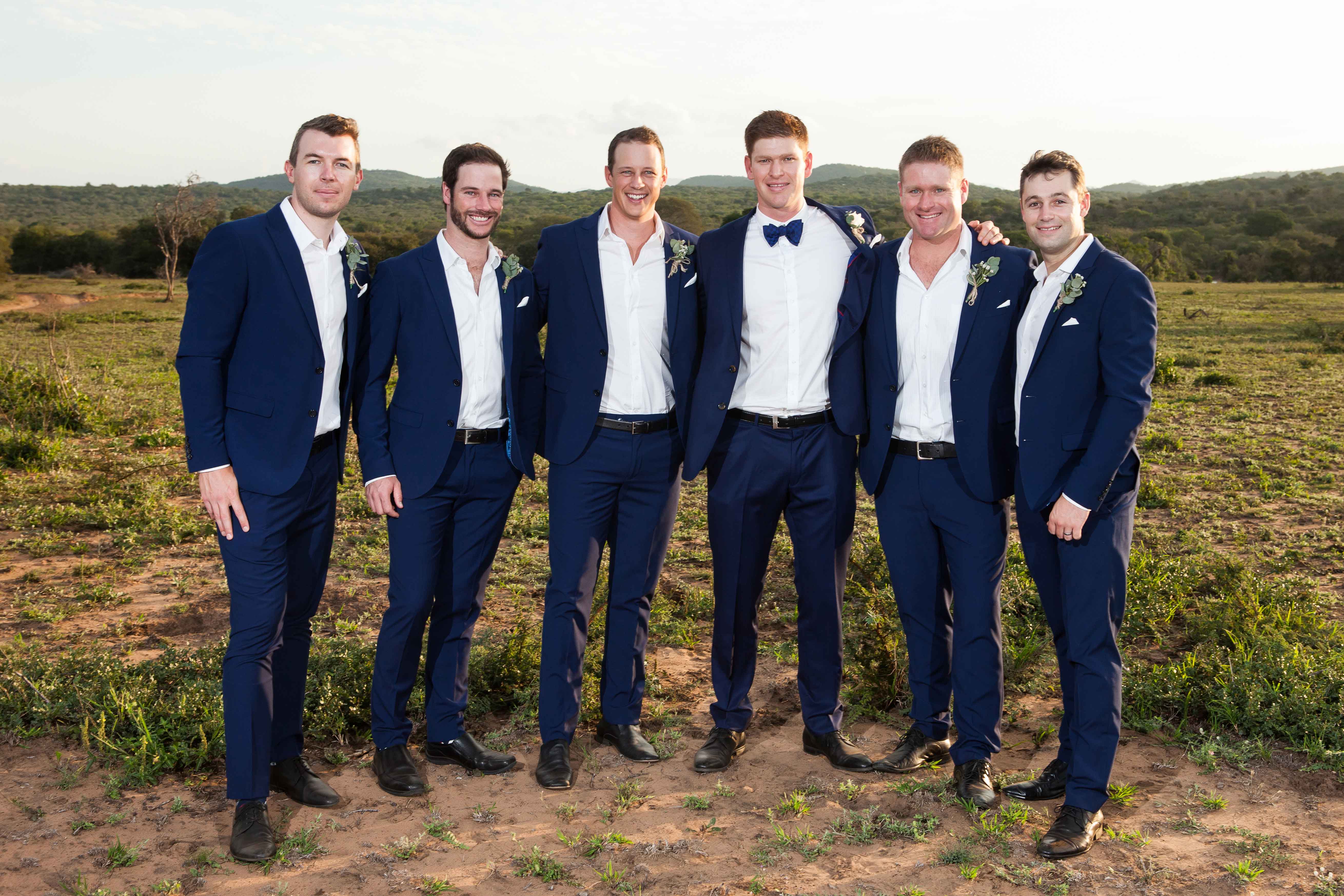 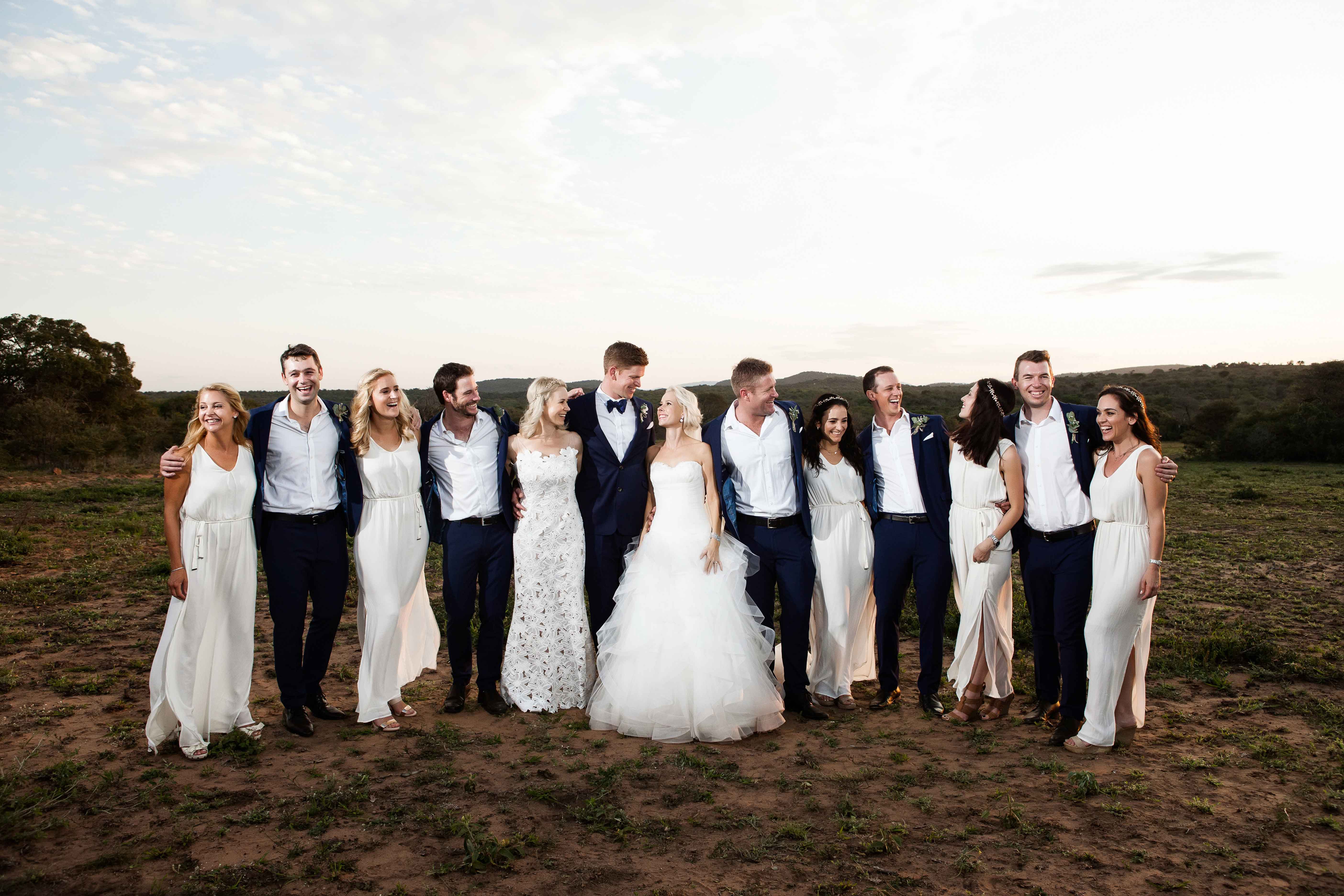 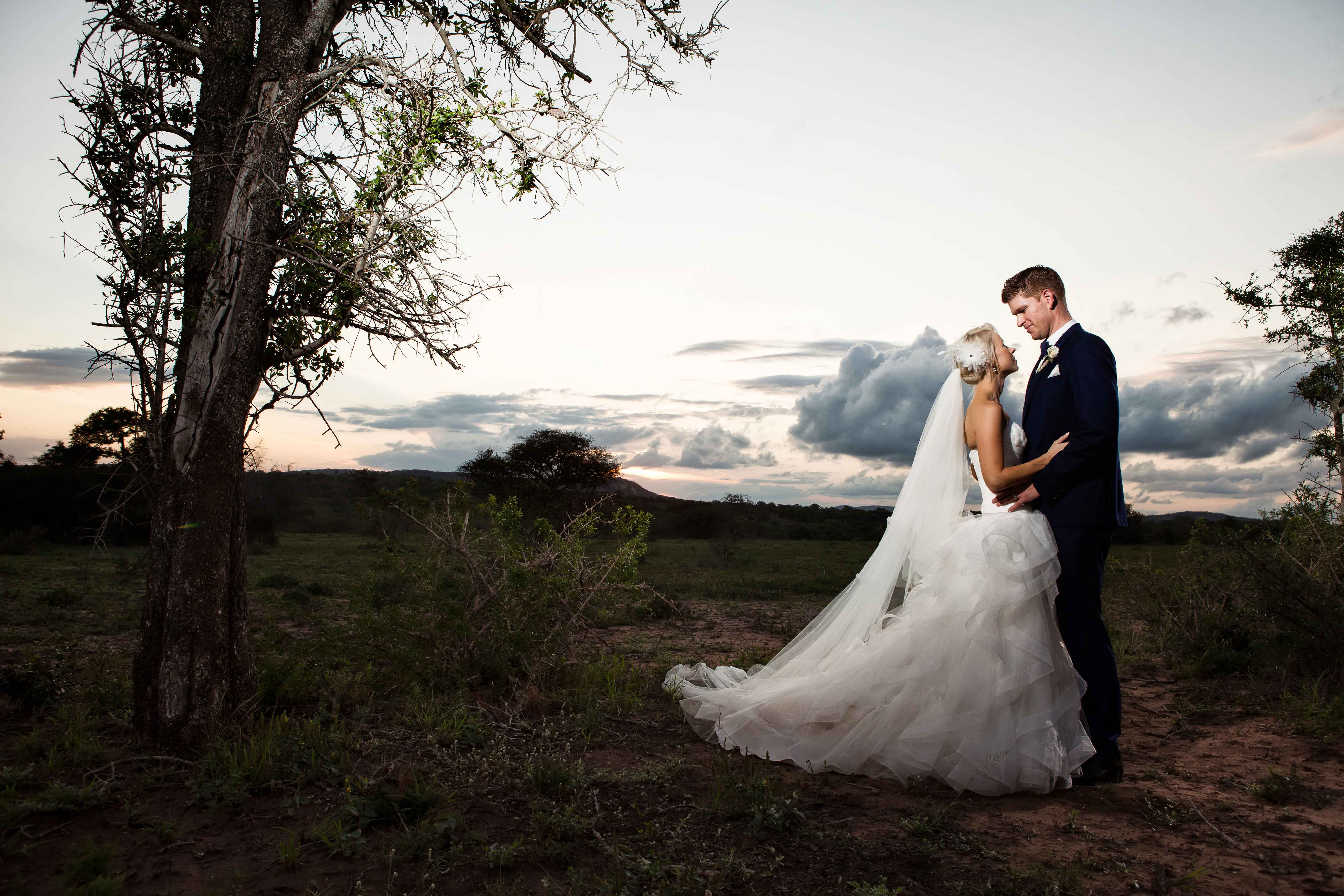 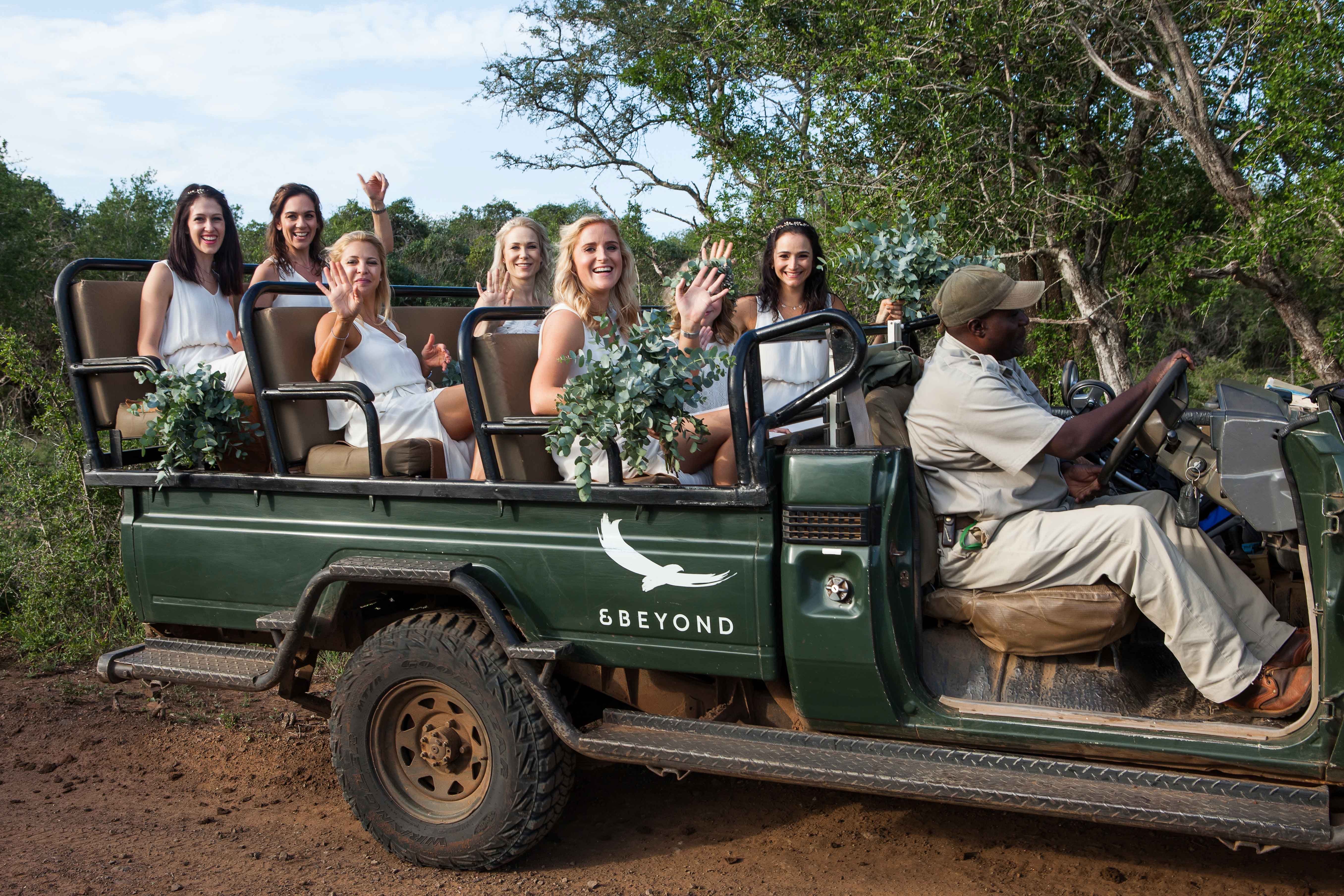 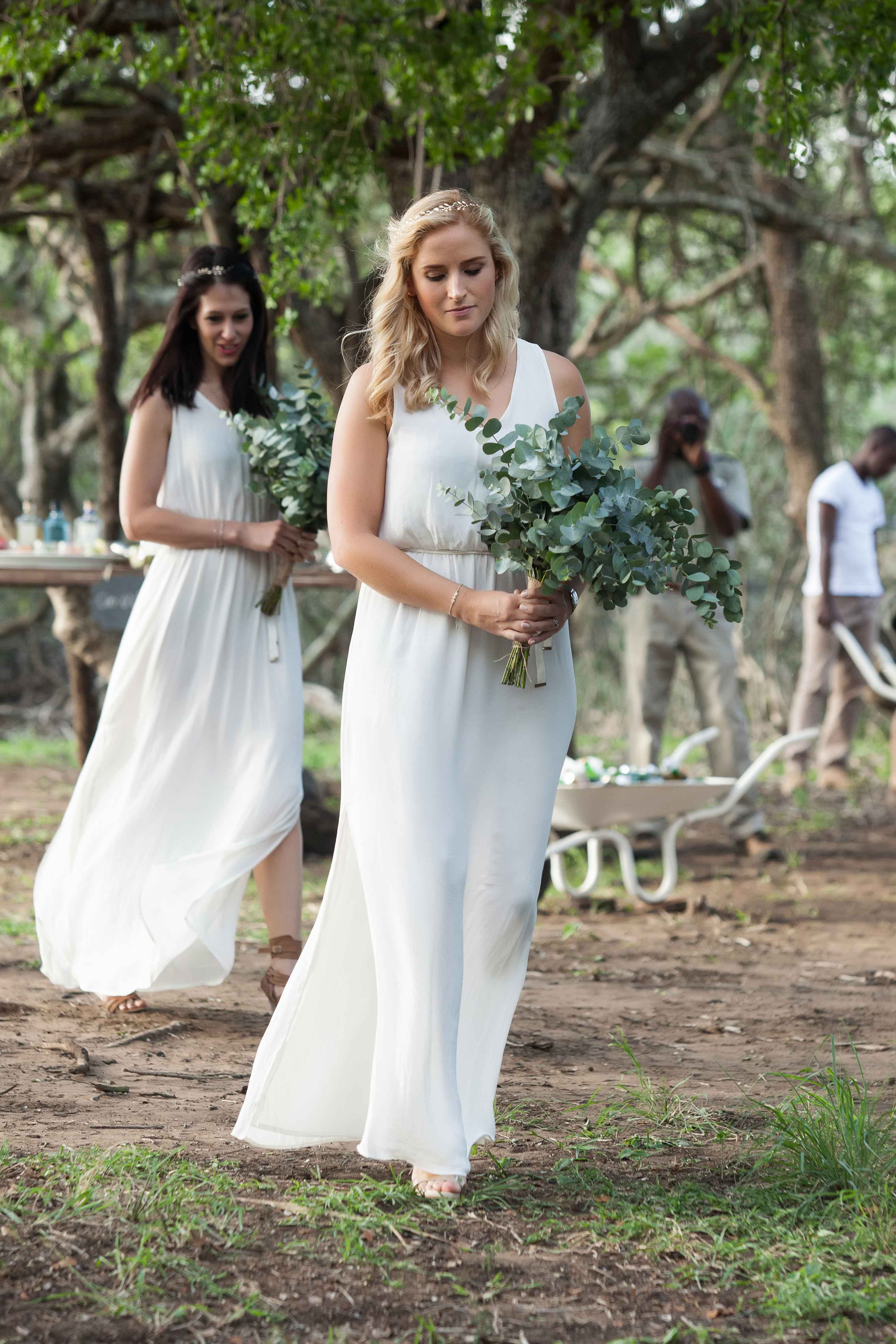 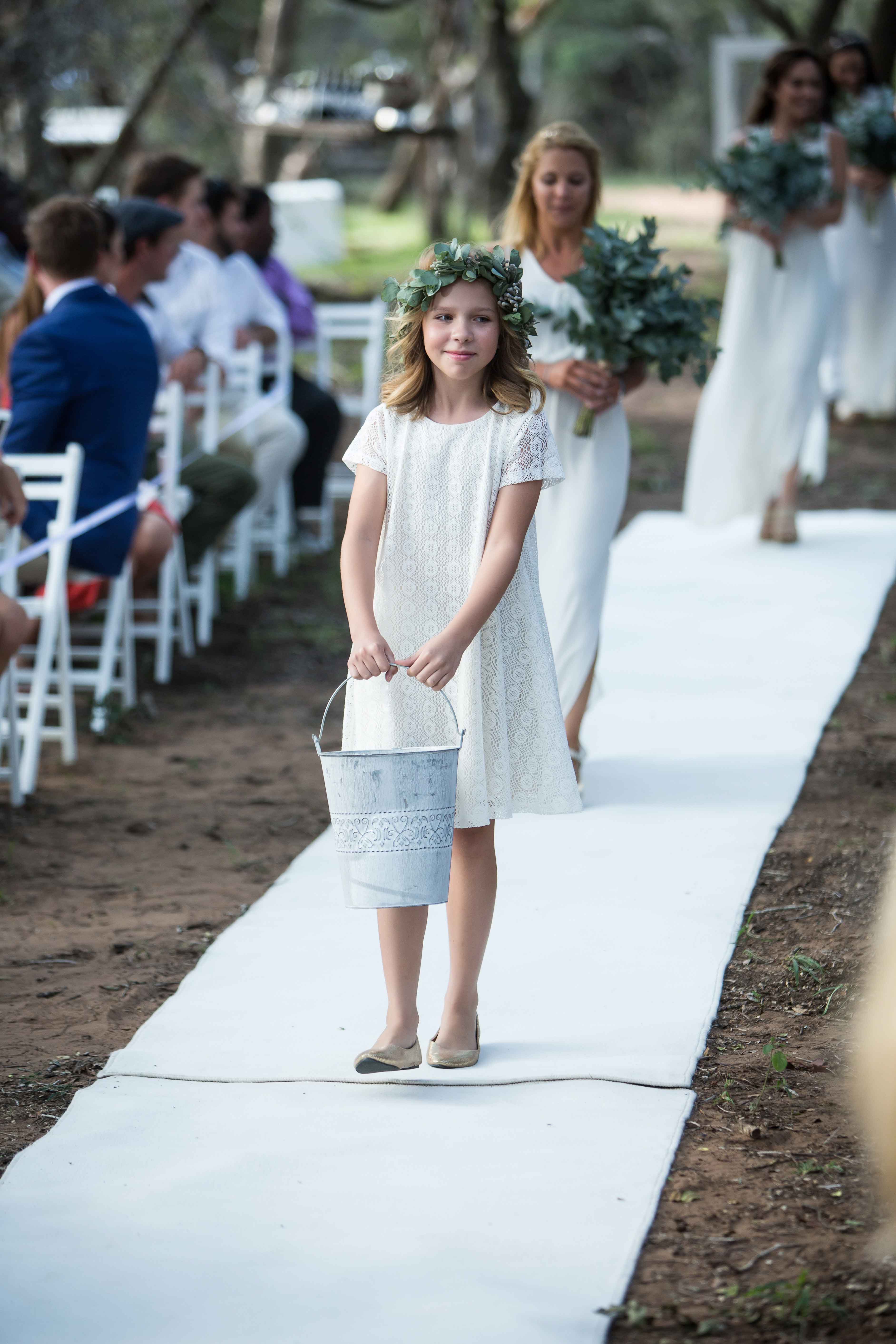 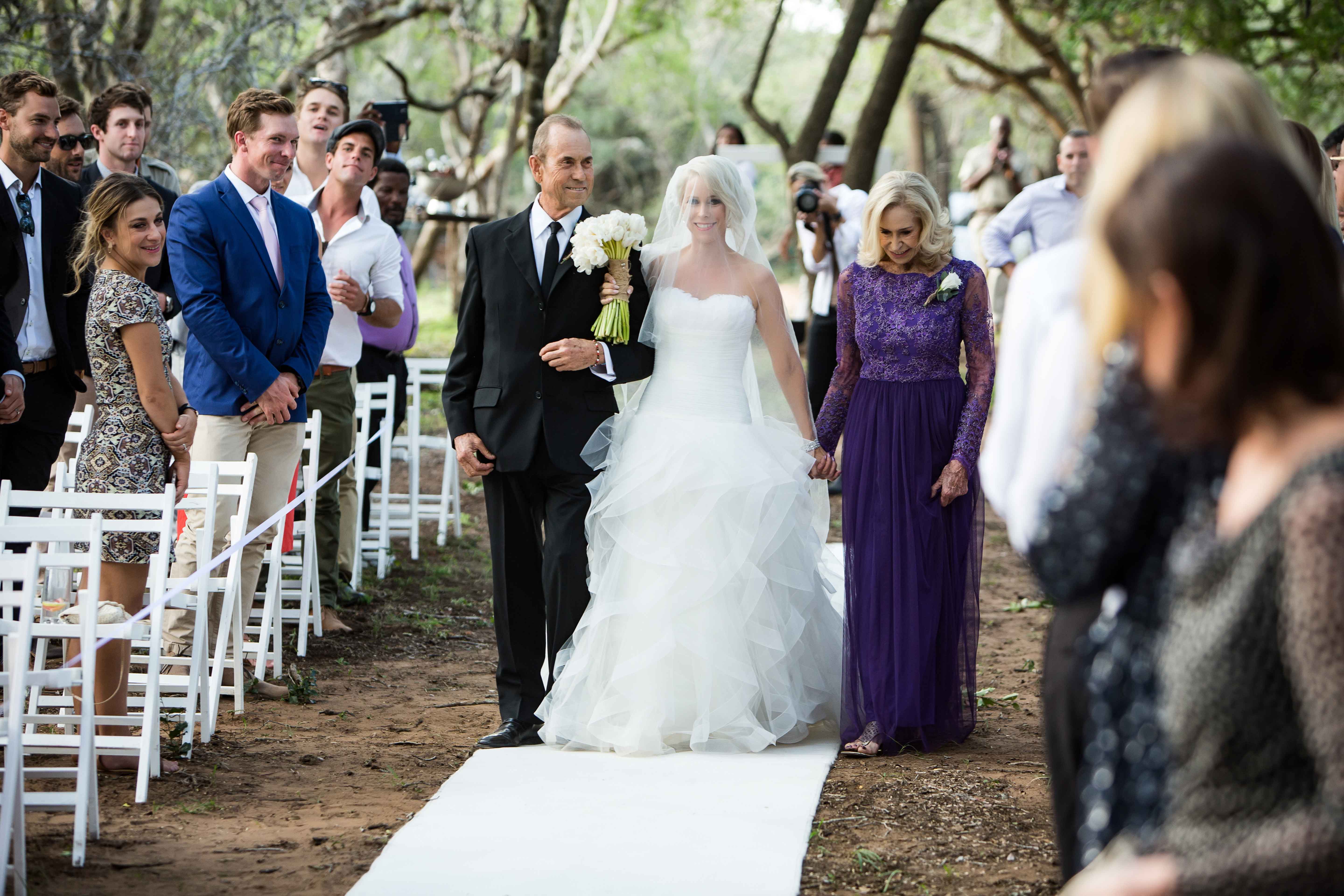 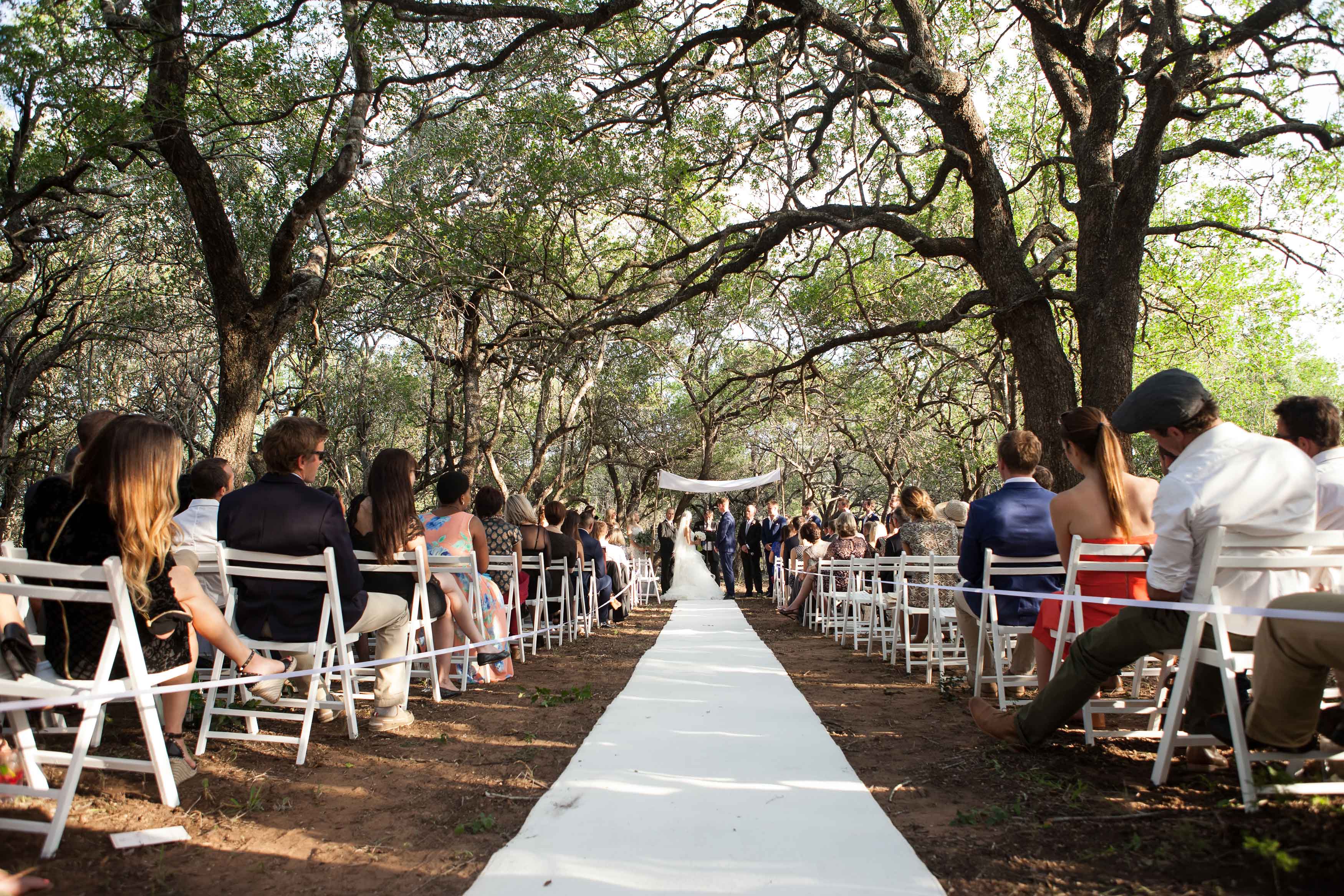 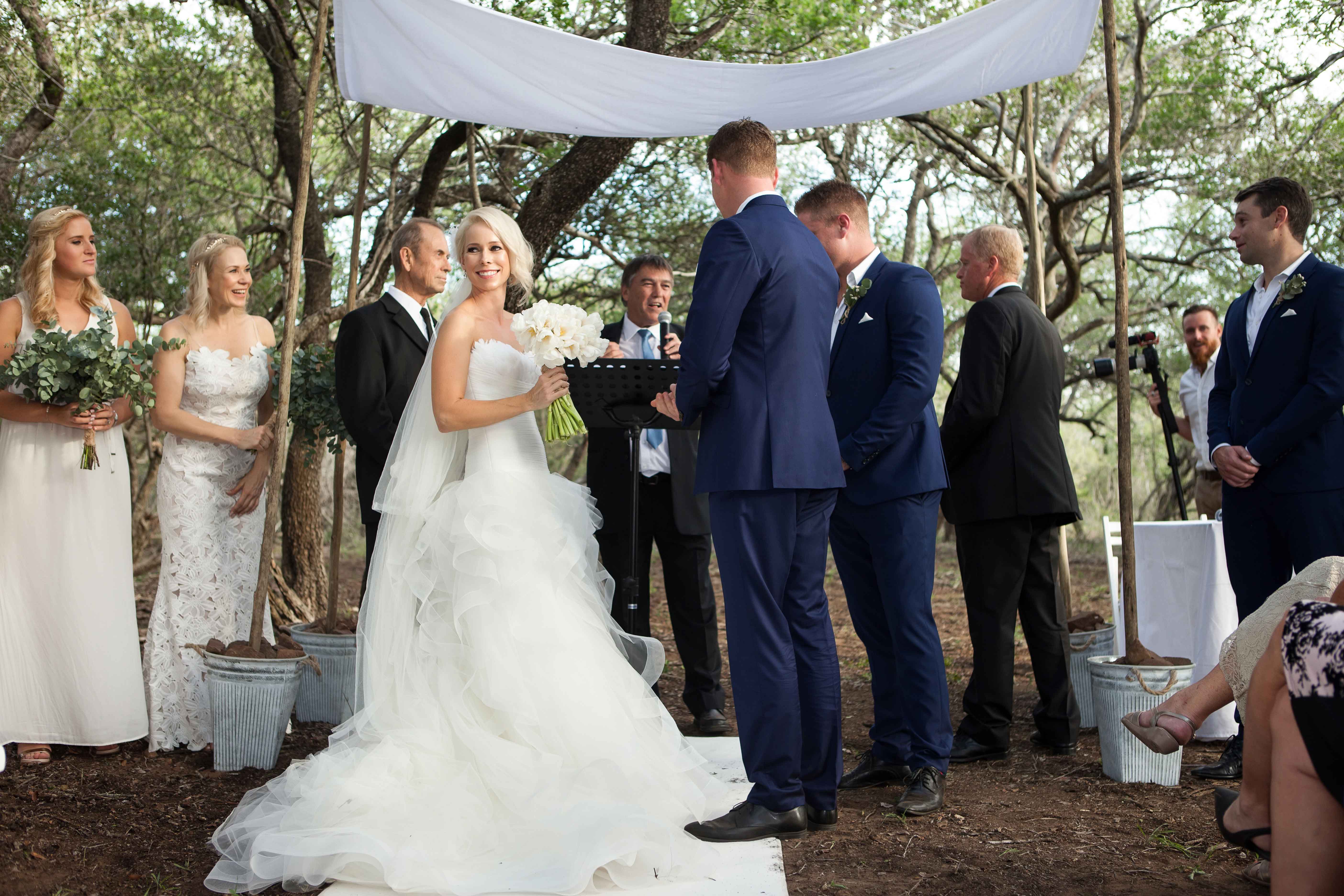 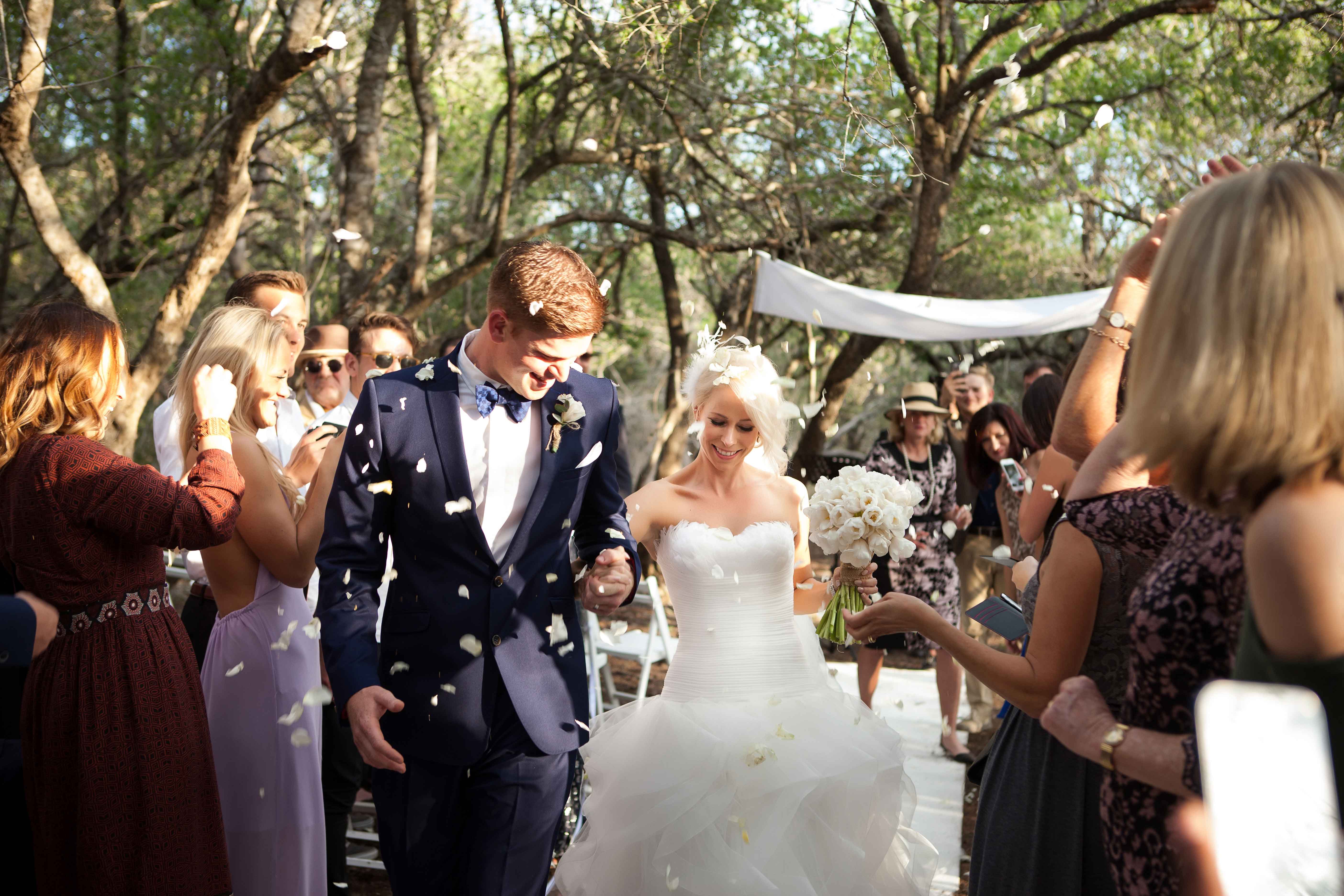 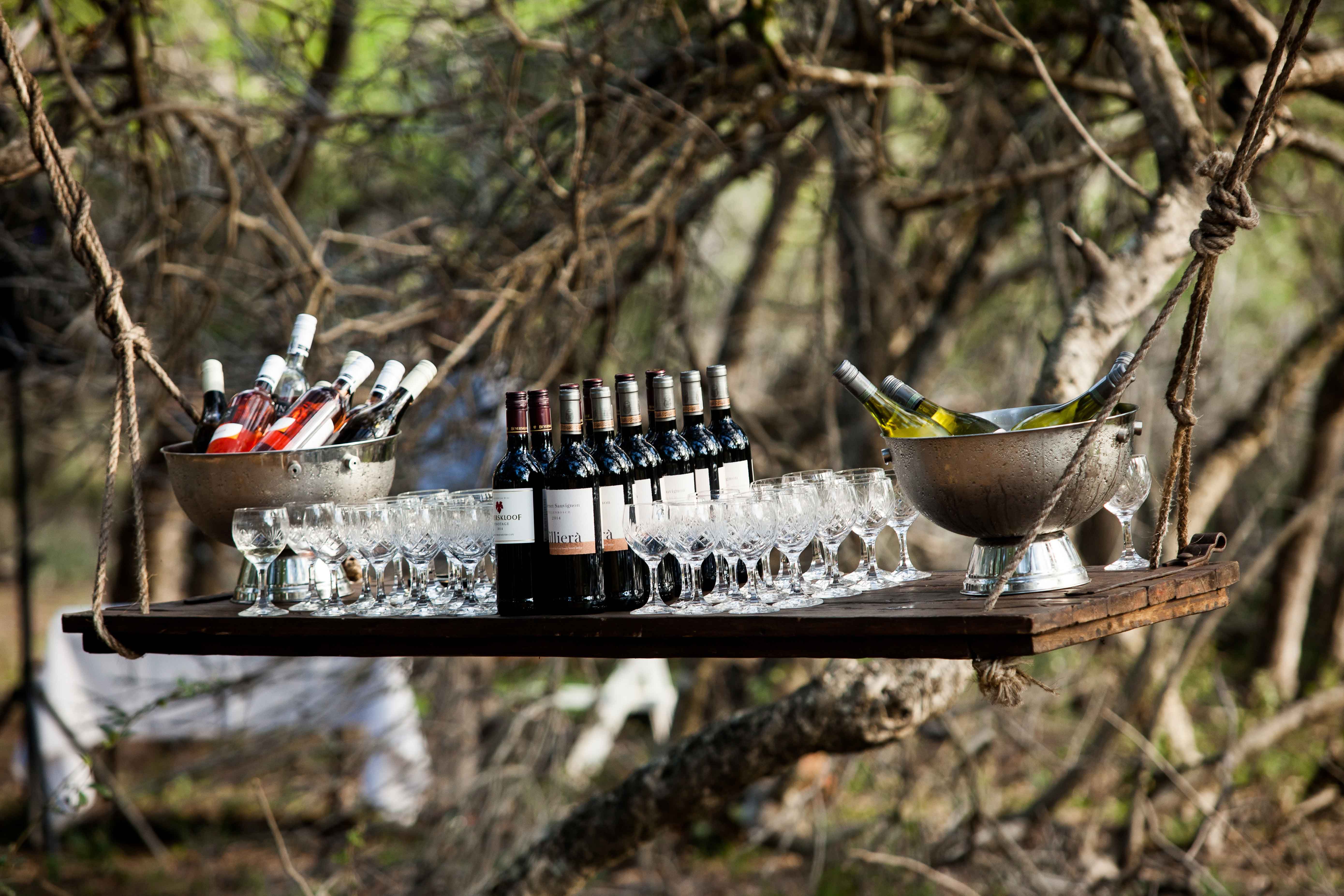 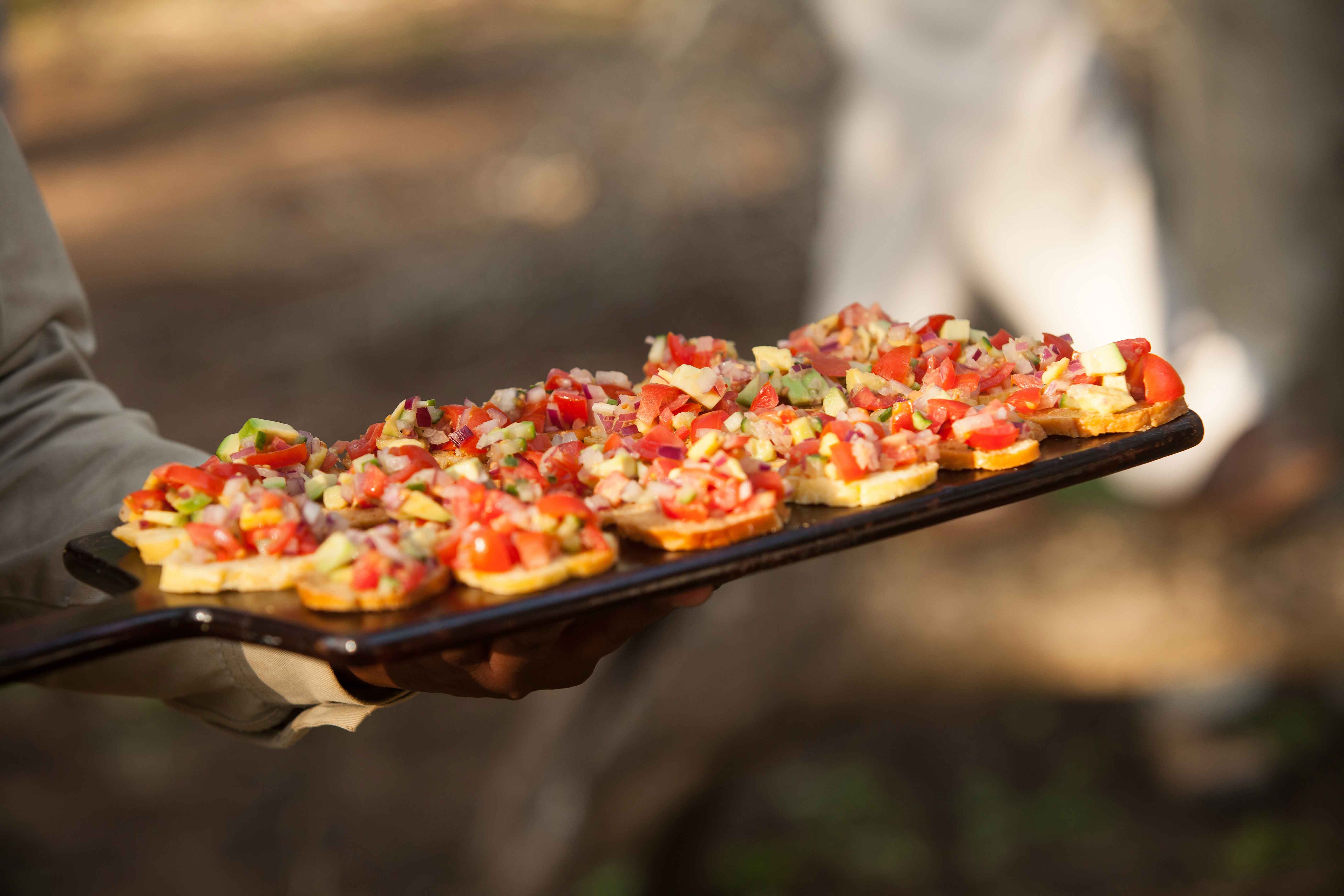 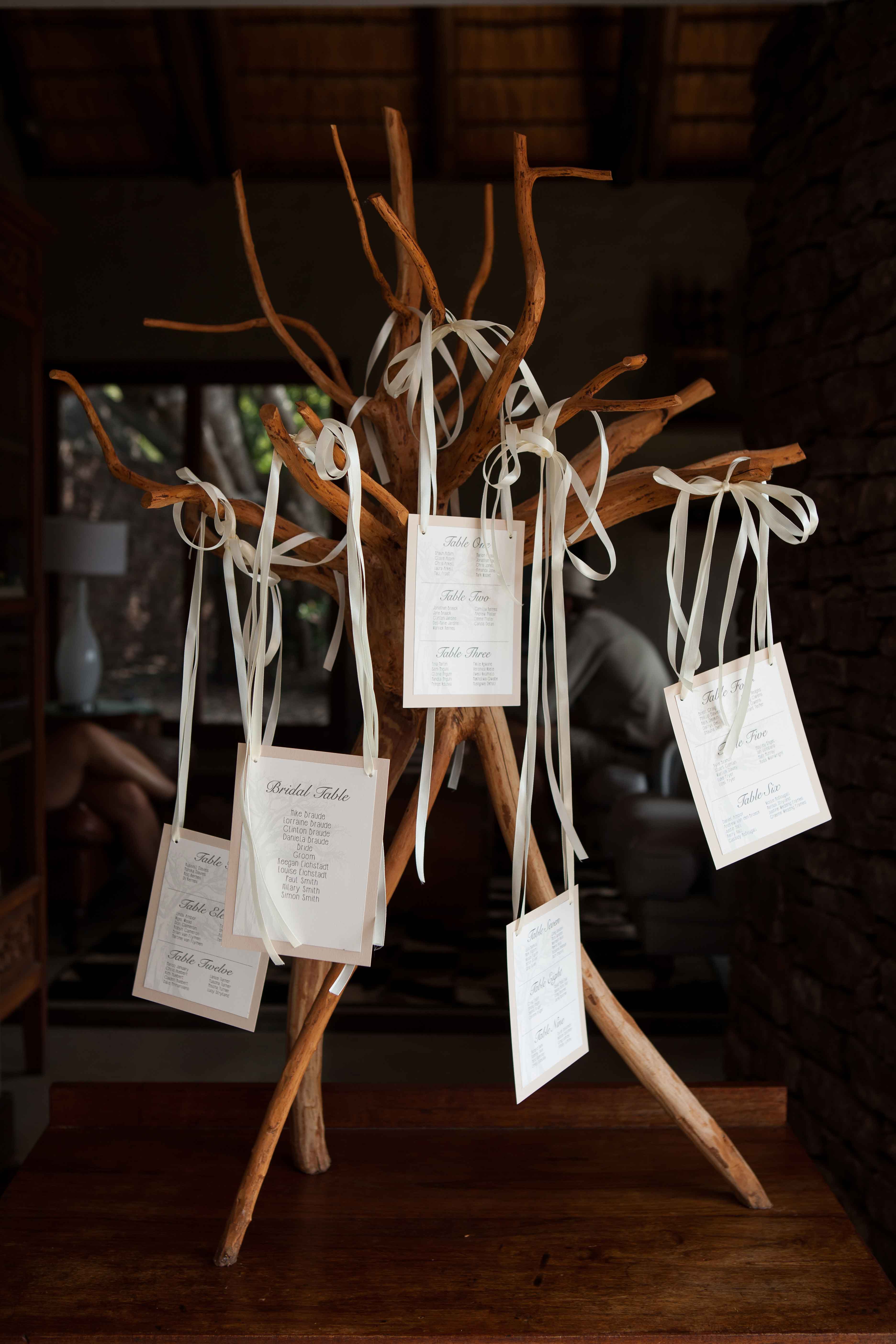 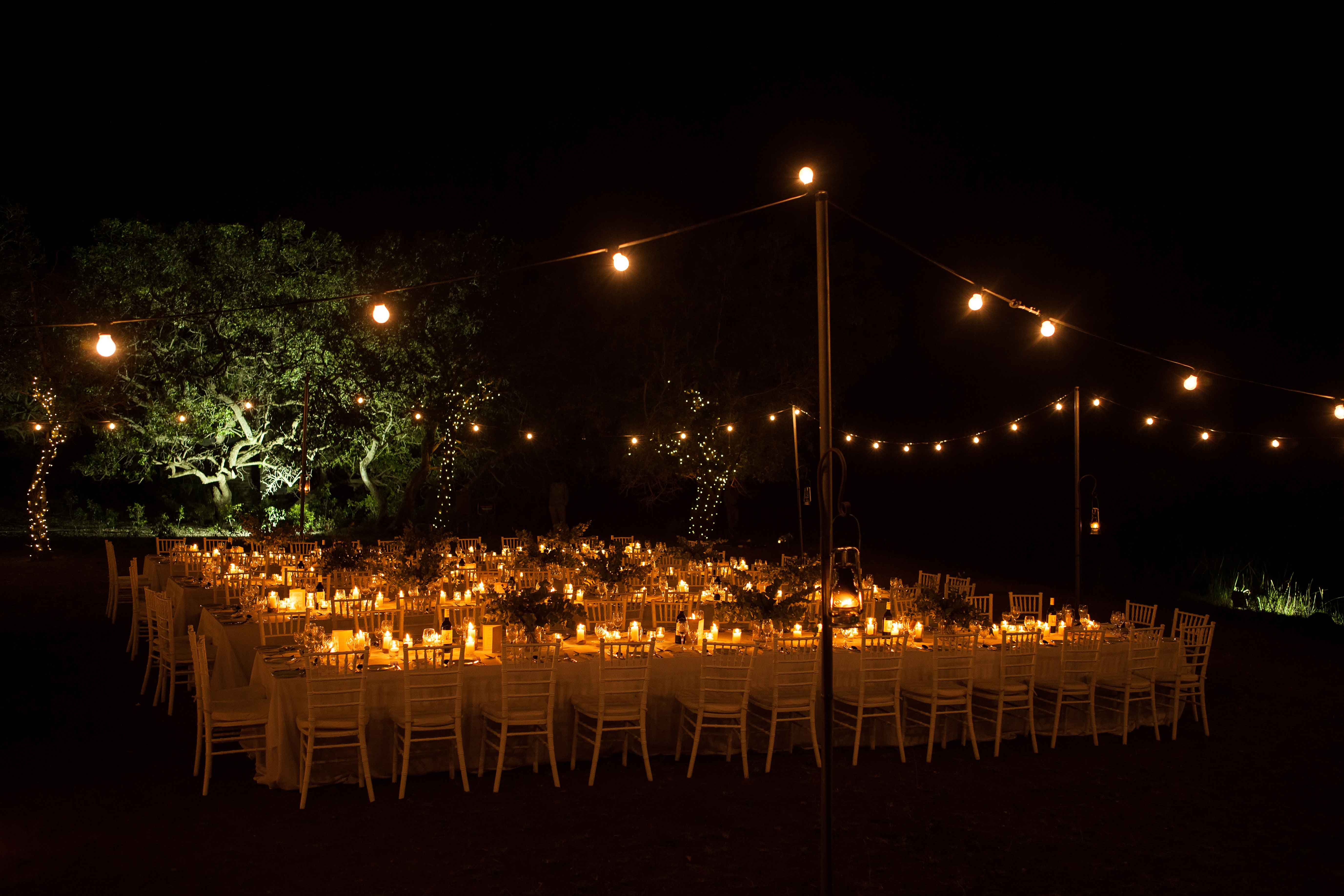 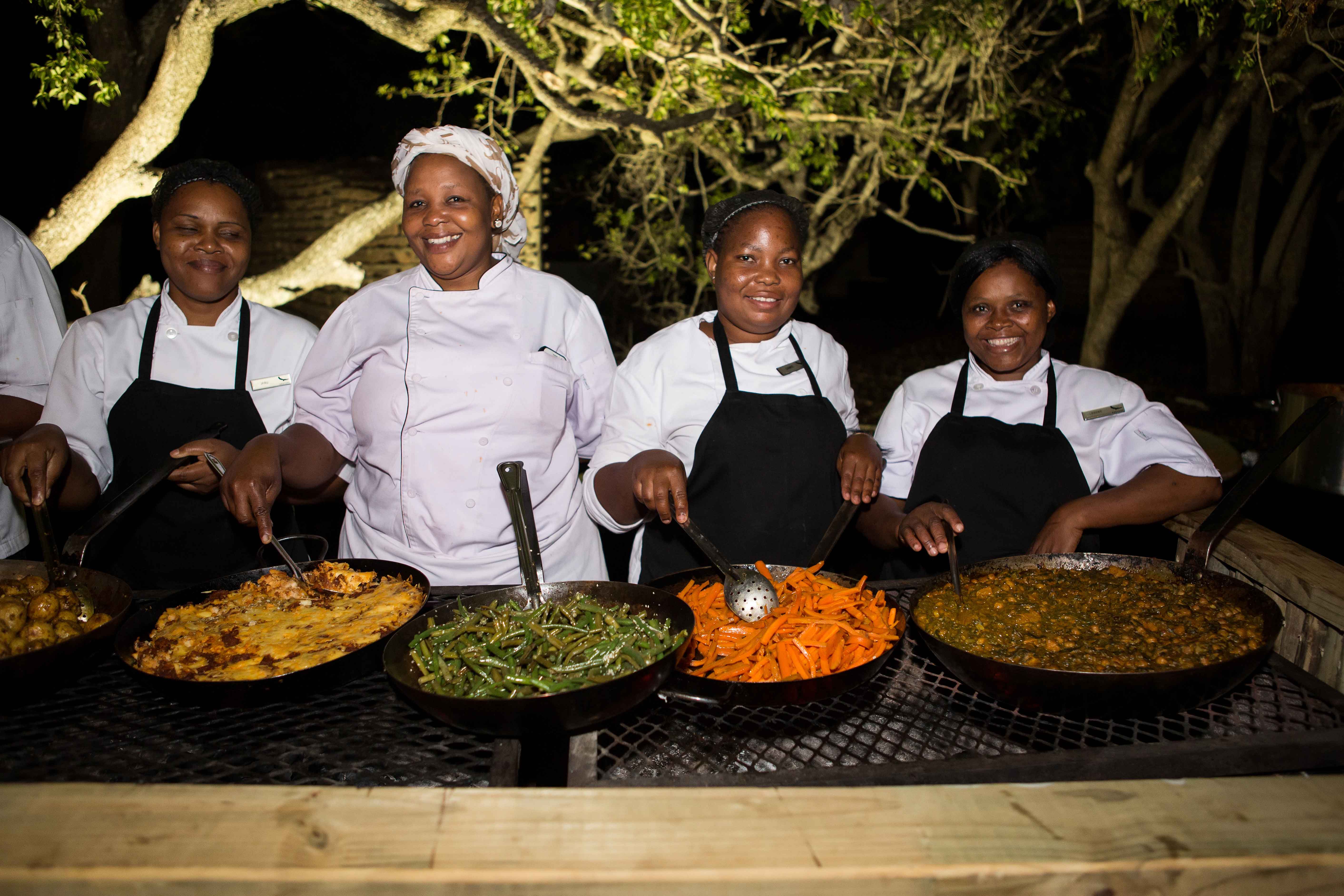 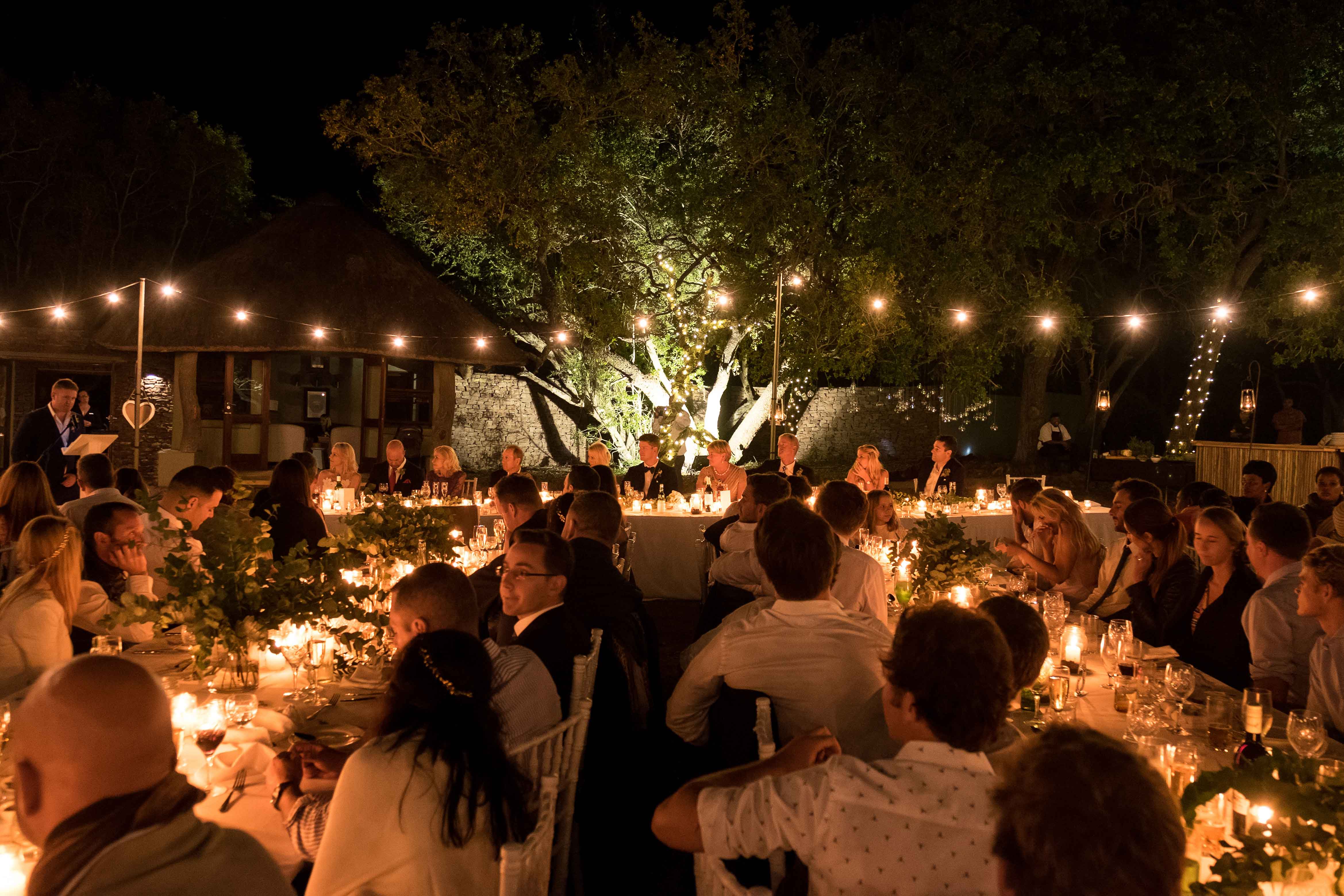 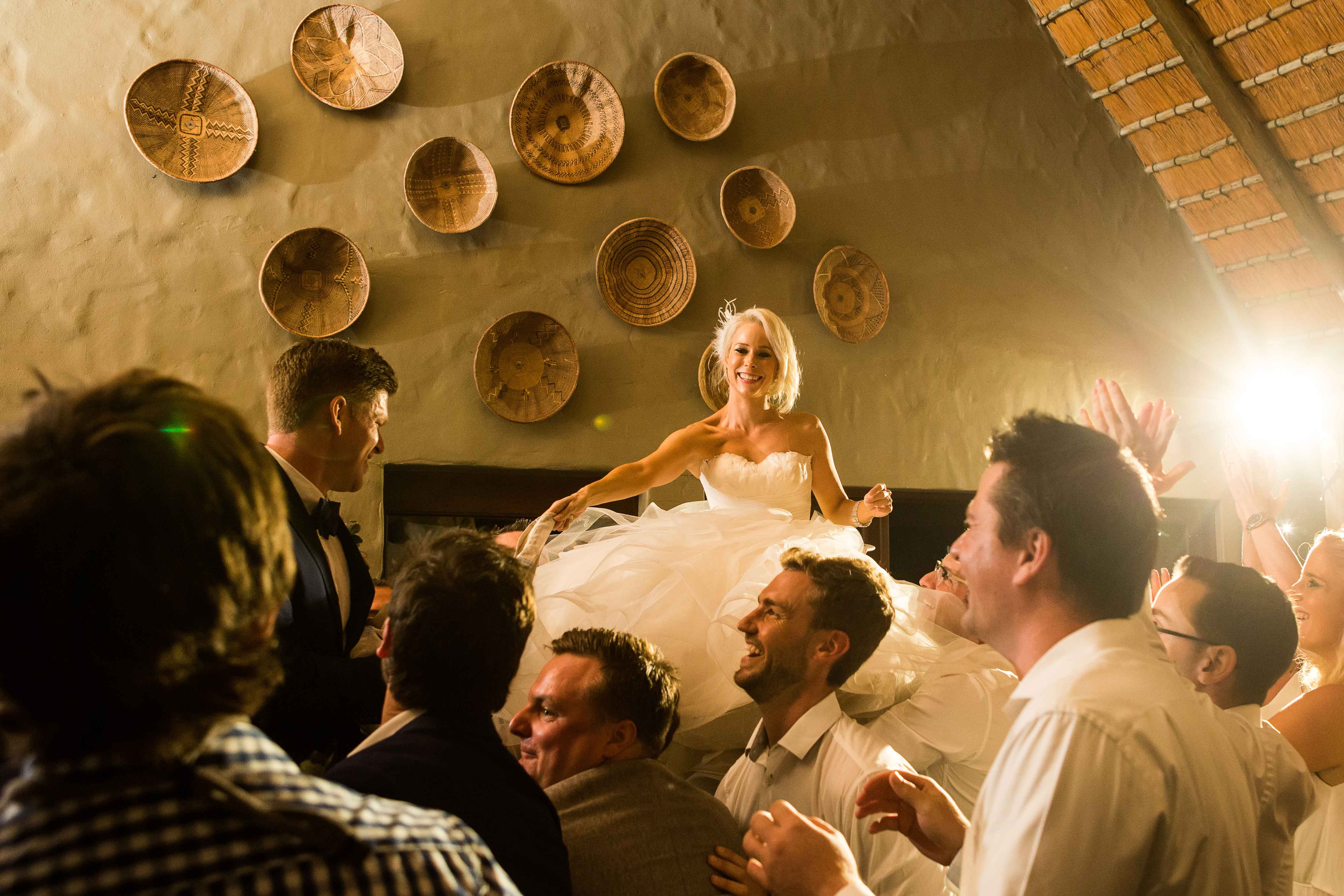 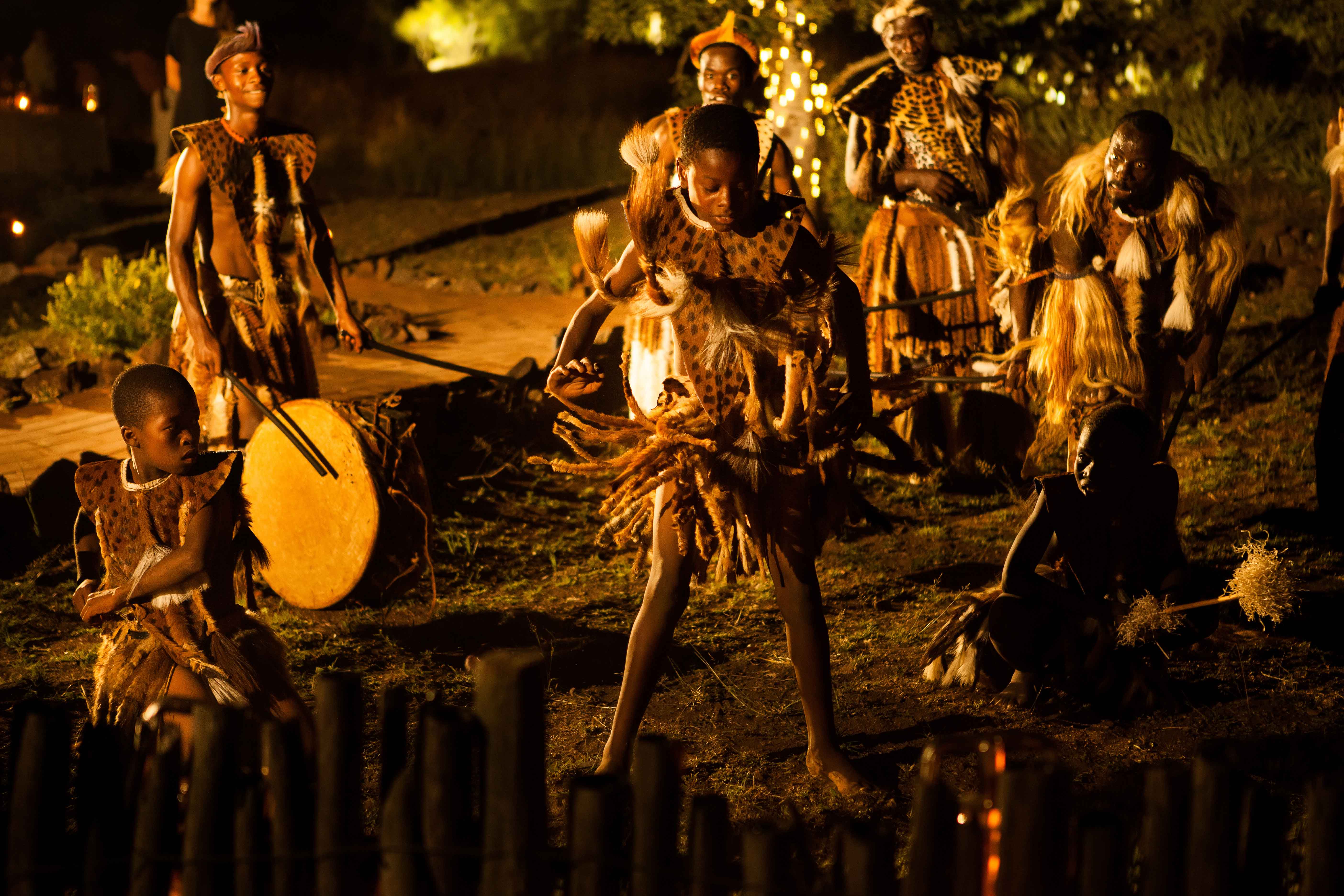 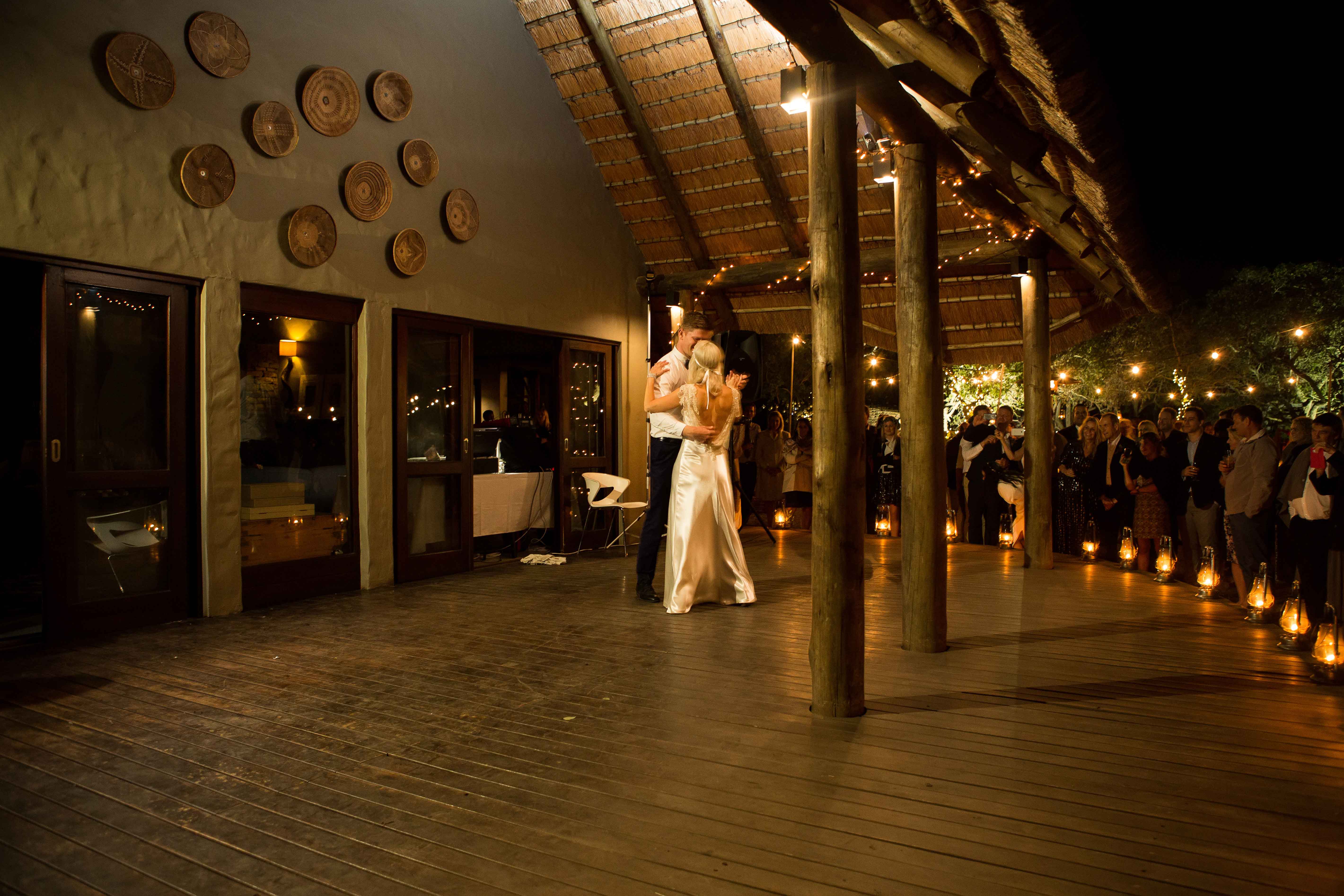 Gowns Inspired by Wind & Water by Pnina Tornai for Kleinfeld

Delicious, Affordable Wines to Pair with Each Course