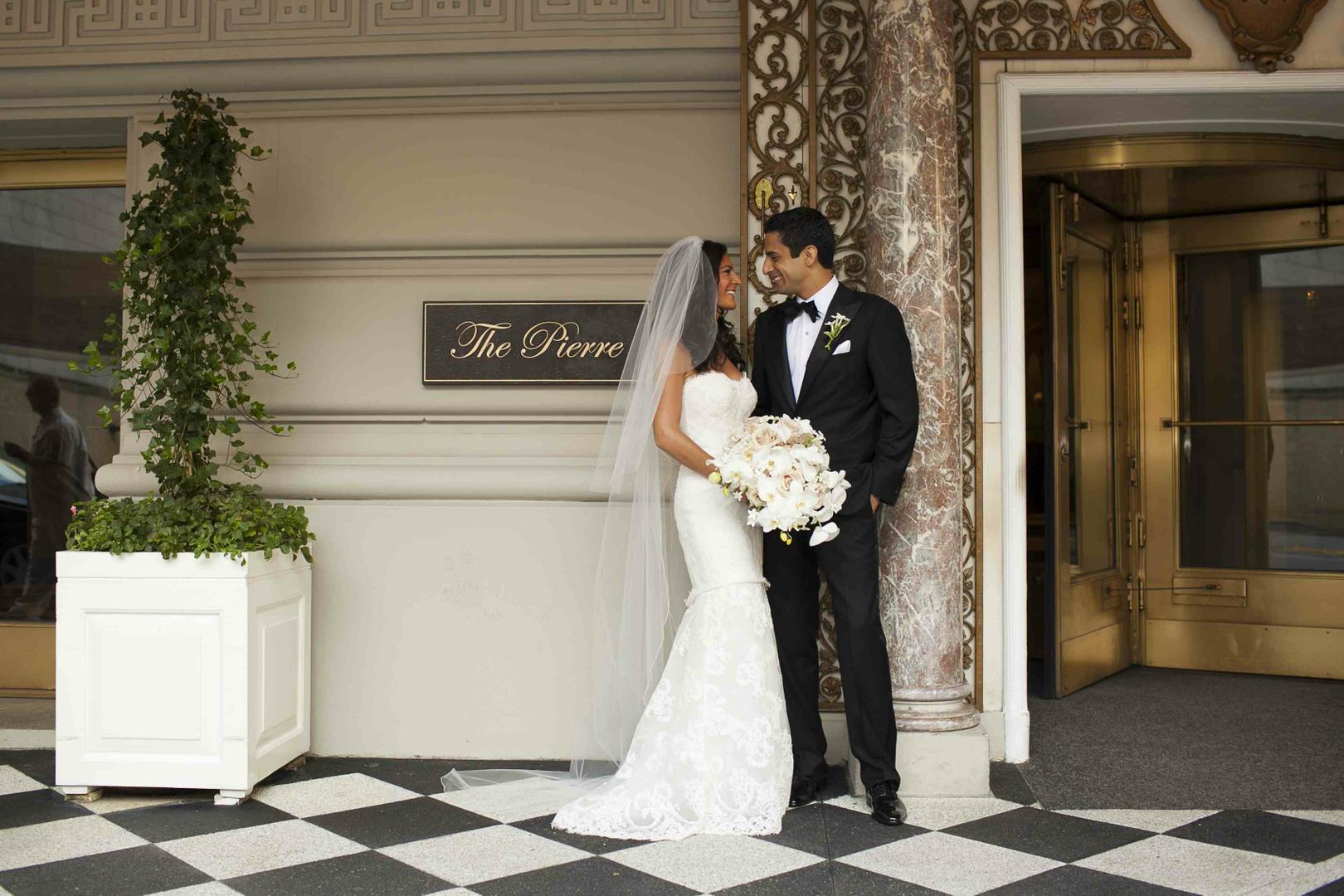 Dictionary.com defines diplomat as: 1. A person appointed by a national government to conduct official negotiations and maintain political, economic, and social relations with another country or countries. 2. A person who is tactful and skillful in managing delicate situations, handling people, etc.

I think the word diplomat perfectly describes one of the most important skills you will need to be successful in marriage. Building a life together with someone is really akin to two unique “countries” trying to get along in the same geographical location. A marriage will test your diplomatic skills at a level far greater than you have ever used or will ever likely need again in your lifetime.

Even if you are marrying someone from the same cultural or religious background or you grew up next door to each another, there are inevitably going to be areas where your belief systems and day-to-day habits clash. Your family of origin had its own unique set of governing laws and principles that helped to shape how you look at the world and what is important to you. Then you ventured out further in the world and likely found some laws and regulations of your own that you incorporated into your version of how to live.

I’m sure you’ve heard this many times before, but pick your battles. Since a marriage is a partnership, and not a dictatorship, fight for what is most important and let the other things go. It’s very easy to look lovingly at your spouse when you are on the same page. It’s those times when you don’t see eye-to-eye that will test your bond. Can you learn to respect and tolerate something that is “foreign” to you? This is where marriage gets challenging.

Just like two neighboring countries with different beliefs, you cannot win the other side over if you are trying to force them to be who you are. The same goes for marriage – the moment you try to control your spouse you are heading down a losing path. Keep Dr. William Glasser’s seven deadly habits from Choice Theory in mind: nagging, complaining, criticizing, blaming, threatening, punishing, and manipulating. The moment any of these enter the discussion, the negotiations will take a turn for the worse or be called off altogether. Remember that there are only differences, not rights and wrongs.

Compromise is the nicest way to solve a disagreement, but there are many instances when you can’t find a middle ground and one person will need to get it his or her way. How well can you concede a point and be selfless? Don’t think about it as “losing” the battle to the opposing side but rather as giving a “gift” to your relationship. If he never learns to pick up his socks or she always runs late, is it really fodder enough to start the next world war?

How you say things does matter. Are you expressing your needs and opinions with tact and in a calm state? Remember that once you get into “fight-or-flight” mode you move into a win-lose stance rather than win-win. Take time to learn self-regulation skills (e.g., diaphragmatic breathing, taking an anger time-out, etc.) so that you can be an artful negotiator. You want to at least be heard at the bargaining table, even if you do not get what you want every time.

Learning what you don’t like is just as valuable as learning what you do like. Use your marriage and the “conflicts” that arise as a teaching tool of self-discovery and you will be forever growing as a person, including your skills of diplomacy. Remember that every person, situation, and event that you encounter in your life reflects to you who you are or who you want to be.

Keep at the forefront that the needs of the new “country” (aka your relationship) must take precedence over the needs of the individual citizens. There is strength in numbers and together you have much more power as a united entity than you will be if you separate and face the world on your own.

The engagement and early part of your marriage is an important time to “separate” from your families of origin and show the world that you are now a new circle, a new household, and that your new family will be your priority. This can be both exciting and scary, but a very important step to take in your new life together.

And finally, don’t forget the fun part of all of this. You get to create a brand new “country” that reflects the special and unique combination of the two of you. In your “coupledom,” to borrow the phrase, you can decide whether or not to have a unique language or secret codes (e.g., words of affection, words to say “stop talking about that topic right now” when you are in public, etc.). Establish those daily, weekly, or yearly rituals or customs (e.g., Sunday morning crosswords in bed, the holidays you celebrate) that define your new family. These everyday gestures will create a strong sense of belonging and strong bonds of intimacy. Put that together with great diplomatic skills and you’ll be in the business of running a strong and prosperous union for many years to come.

Display Your Desserts on These Chic Tablescapes

5 Pretty Ways to Wear Flowers in Your Hair