Outside of society weddings, engagement and marriage announcements in the newspaper have become less common than in the past – perhaps in part due to the general decline in newspaper subscriptions. However, while planning your nuptials – especially when selecting your stationery – you may hear talk of wedding announcements. These are not the same as the aforementioned declarations in the local paper. Wedding announcements are for people who could not be invited to the actually ceremony, but you still wish to share your good news. Many feel that social media has rendered this custom redundant; after all, everyone with whom you keep in any semblance of touch will likely see the news when you change your relationship status. It’s certainly true that you are not required to send an announcement, but some couples (or more likely, their parents) still choose to do so. 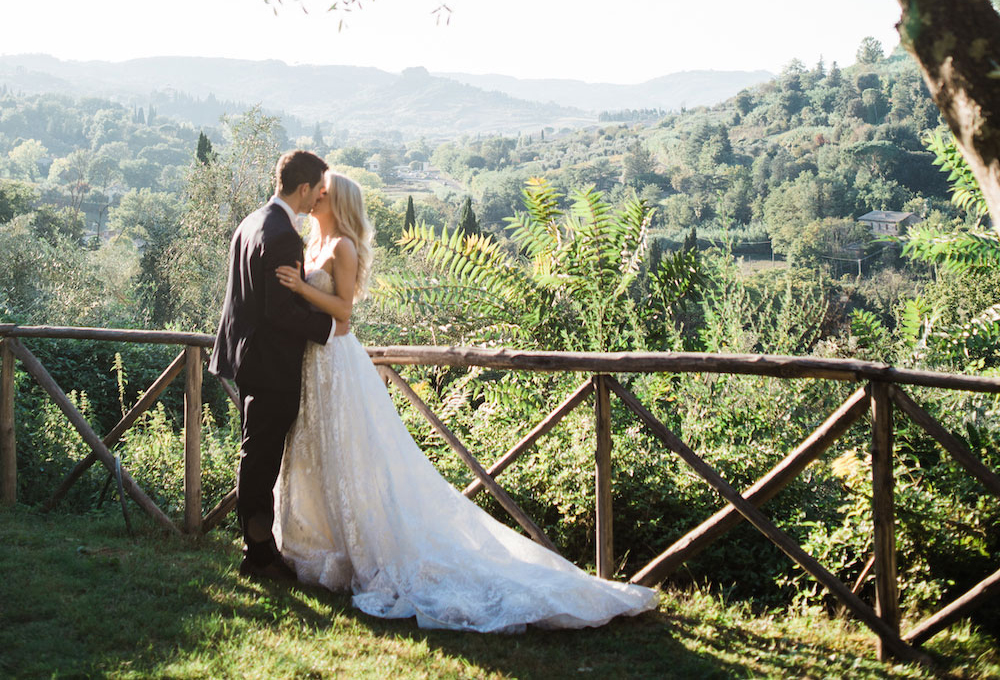 Wedding announcements are most common for elopements or destination weddings with a limited guest list. In some cases, the announcement can double as a save the date for a larger celebration to be held later. It is a good idea to purchase the announcements with your invitations, as they should be in a similar style and level of formality. They should then be stamped and addressed before your ceremony, so you or a family member can mail them out the day after the wedding. An exception to this is if you would like to include a photo or two from your nuptials in the design of the announcement; in that case, it is perfectly acceptable to wait a few weeks before sending.

If your parents or your new spouse’s parents are the ones insisting on the wedding announcement, their names should be on it, much like an invitation if they hosted the event. Perhaps you won the battle of not having their colleagues, friends, or other people you don’t actually know on the guest list; this is a reasonable enough compromise. One reason a bride might want to send such an announcement is to easily inform business acquaintances that she will be using a different name. But no matter whom you send an announcement to, have no fear of appearing “gift grabby.” Those who receive wedding announcements are not obligated to send a gift. (Of course, neither are invited guests.) However, collecting addresses can be tricky: because people might think they are invited to the wedding, it’s best to send to those you already have the addresses of, such as colleagues and faraway family.

For more advice, get an expert's tips on invitation wording here, and find out how to make your invitations stand out.

How to Write the Perfect Wedding Toast