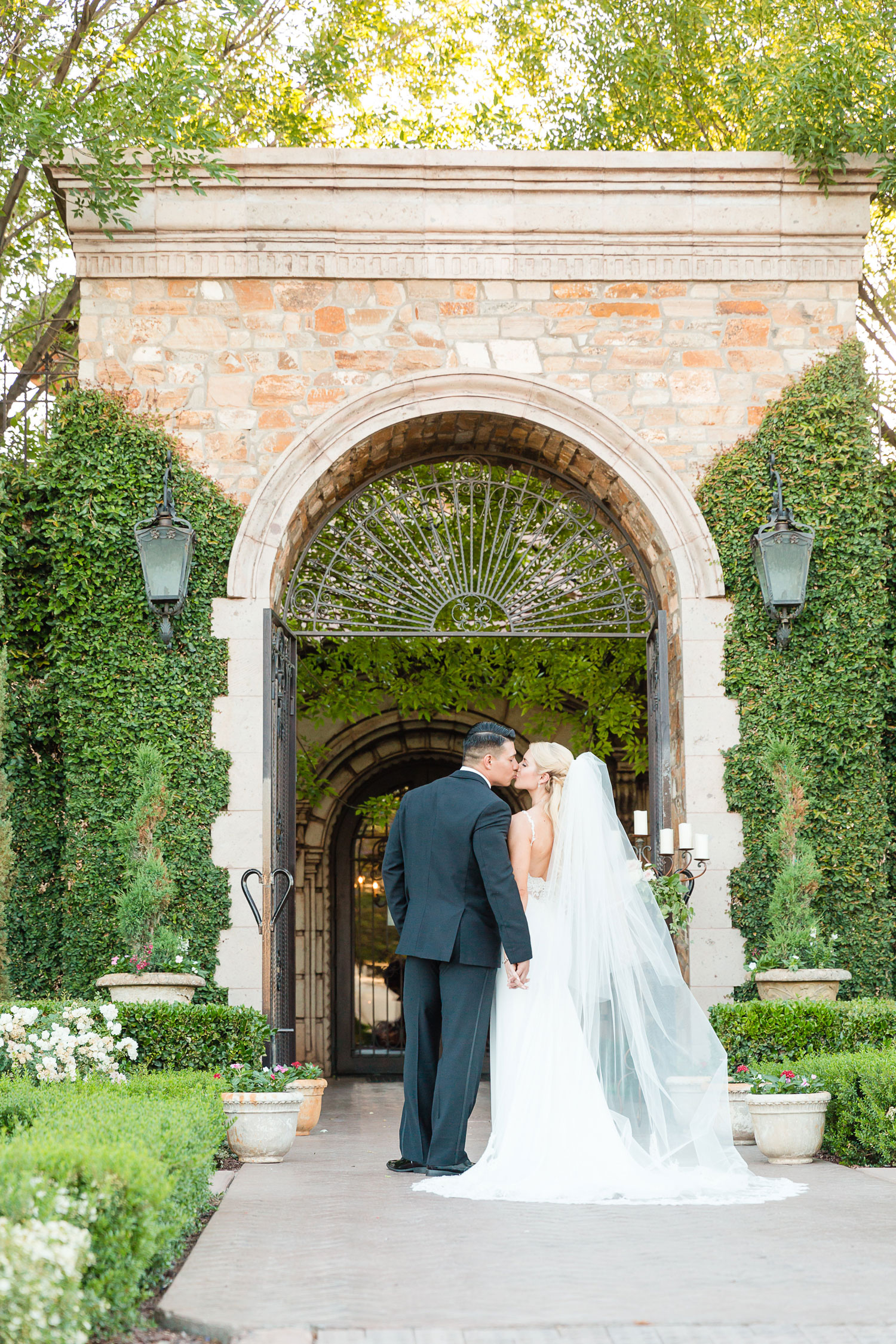 Financial matters are the most common cause of divorce, so it makes sense that money is an important discussion topic for couples. However, according to a survey of 1000 people conducted by CompareCards, nearly one in three married couples got engaged without knowing their beloved’s debt situation. This is risky, as once you are married, your spouse’s financial situation can affect yours as well. We advise having everything out on the table. Just because your sweetheart has more debt than you, it doesn’t have to mean you don’t get married. It’s just helpful to know where you stand. The type of debt makes a difference as well. Getting engaged to a lawyer who still has student loans is very different than tying the knot with someone who has a lot of credit card debt. In the case of the latter, it might be necessary to make sure your sweetheart has a repayment plan in order before you commit.

On a similar note, the website that helps consumers find the right credit card also found that only 22% of the survey respondents discussed credit scores before getting engaged. This may make it appear that a large portion of the population is not being fiscally responsible while considering marriage, though that is not necessarily the case. The majority (53%) of people who responded to the survey and have received engagement rings said that they would have been happy receiving a less-expensive ring in order to apply funds towards paying down debt. While that indicates that the funds were used towards the ring instead, it shows that with communication, couples can start their engagement and marriage on the right financial foot. Some lovebirds are already doing this! One in 10 married couples surveyed said they delayed proposing or getting married because of their debt or their partner’s debt. This is an issue primarily affecting younger people, as five times as many millennials said they delayed engagements because of debt than other respondents.

The good news is that even though debt affects many couples, the majority of people are not making their debt worse by purchasing an engagement ring. Two-thirds of married respondents said they didn’t go into debt at all for the ring and only 8% were in debt for a year or more. In fact, 62% of people paid for the ring in cash.

For more advice, find out what tax write-offs you can get for your wedding and learn financial tips for married couples.