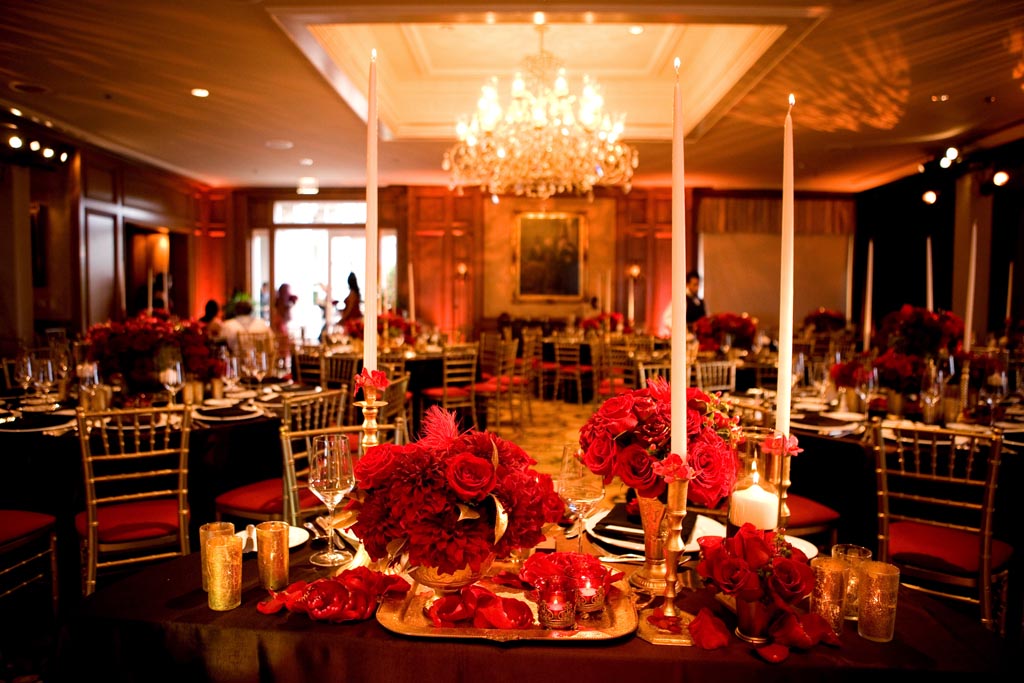 I started crying, tried to stop, dropped the F-bomb into the microphone, looked over at my step-mother, apologized, and kept right on crying.

It was a disaster.

A wedding is a series of moments. It’s a collection of snapshots that, when bound together in the reel of your memory, may not ever form a collective whole.

Perhaps it’s because weddings are more of a sensory experience. They are not tactile by nature; we seem to live them internally, emotionally.

Or perhaps we’re just too drunk on love and high spirits (and yes, liquor itself) that we need to rely on photographs, video footage, and piecemeal conversations with friends – a snippet here, a story there – to really remember it all.

But it’s rare that we ever remember everything about a wedding. For me (and I would argue, most guys), the only solid recollections are of the bride and groom themselves.

We never really remember the details, unless they go horribly wrong.

I have given five wedding toasts (three of which I would rank as the best that I’ve ever encountered, but that’s just me). One was okay, but the last and most recent of the bunch – for my sister – ended abruptly when I glanced over at her, started crying, tried to stop, dropped the F-bomb into the microphone, looked over at my step-mother, apologized, and kept right on crying. It was a disaster.

“Yeah, that was a great wedding. Remember my toast? It rocked!”

And unfortunately, this speech is the one that most people remember. Aside from comments and congratulations made just after the fact, people have rarely, if ever, brought up my other toasts. If it weren’t tactless to do so I would probably chime in with a “Yeah, that was a great wedding. Remember my toast? It rocked!”

“I’ll be funny! Witty! Tell stories from the past!”

So it seems that the reality is, if you want to give a truly memorable toast – be it as the best man, maid of honor, or close family member – the speech has to derail almost completely to succeed. And there are several surefire ways to make this happen.

“Did he just say the groom used to pee on him?”

Say, for example, that you are the younger sibling of one of the betrothed. Put in this position, as a relative youngster in a room filled with adults, you might try to live up to your position. “I’ll be funny! Witty! Tell stories from the past!”

But somewhere along the way you lose the plot, and your attempt to be funny simply turns inappropriate. People don’t need to hear about how your brother used to pee on you in the bathtub when you were kids. This speech was actually given at a wedding that I attended two years ago. The group at my table stared open-mouthed at each other until someone, probably me, finally said, “Did he just say the groom used to pee on him?”

There are other ways to screw it up.

Get drunk. Way too drunk. Get so drunk that you forget entirely what you are doing up there. You have a microphone, people are staring at you. The audience starts out laughing and looking at you warmly, but after a bit they begin to shift in their seats, uncomfortable with what they are witnessing.

Having a drink to help you loosen up before your cue is probably not a bad idea, but once you cross over into the realm of the blithering idiot, you’re headed for a disaster.

“What the hell is he talking about?”

Alternatively, you could always tell a story that you remember from early in the couple’s courtship that turns out, instead, to be about another couple. This actually happened at my cousin’s wedding. Midway through the best man’s story about looking in the rearview mirror at the love blossoming between the bride and groom, the audience glanced over at them only to witness my cousin, the bride, mouth “What the hell is he talking about?”

To really earn a reputation you could improvise.

The worst speeches I have ever heard were off-the-cuff catastrophes, wandering off on some tangential memory, stumbling and warbling their way to abrupt endings (“To the bride and groom!”). You should know what you are saying, plan your route, maybe not each and every word, but you should know in advance which topics, tales, and points you want to talk about.

In my situation, when offering my heartfelt toasts (no matter how unsuccessful), in taking the time to craft them, in slaving and sweating over the details and the arrangement of words, I was merely fulfilling my small part in what is essentially a celebration of two people, the bride and groom – a tiny ritual amidst a larger commemoration.

Because the thing is, I wasn’t supposed to be the center of attention. As much as I wish people would still bring up my toasts and ask me to reenact them for the entire group (I could, you know), or ask me to e-mail them copies of my speech, the wedding is memorable for one thing and one thing only: It’s the day we gather to watch the beginning of a new life for people we care so much for. You’re there to play a part, and perhaps an important one, but in the end you’re just performing a duty.

Hardly any of the things we experience at weddings are memorable on their own. A wedding is like a tapestry; never do we look at a huge tapestry and say to the person next to us, “Look at that stitch right there. That’s an awesome and special stitch.” You view the beauty in its entirety. What we remember is the event, not the particulars of it. And that’s as it should be.

How to Be a Good Host for Your Wedding Abroad

How to Be a Good Host for Your Wedding Abroad