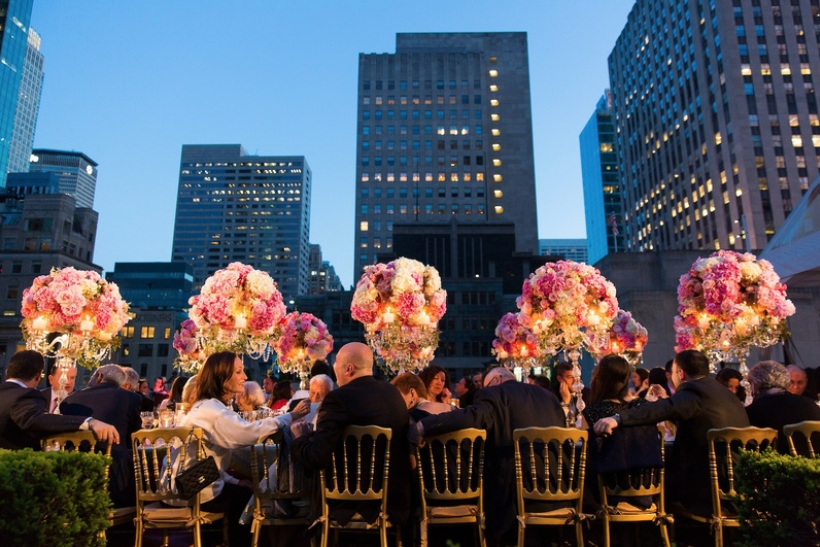 There is plenty of advice in the world about handling your rehearsal dinner and other pre-wedding events, but what about the rehearsal itself? The point of hosting the dinner is to thank those who took part in the rehearsal, so it’s important to make sure that it is following etiquette as well. Those who are taking part in the ceremony are doing so for your sake, so you want to make things as convenient as possible. It doesn’t have to be a long or arduous process, so read our tips to make sure everything goes smoothly and has people in a good mood to celebrate.

Scheduling:
Since you will not actually be rehearsing any of the readings or vows, the rehearsal will likely only take about 20 minutes. However, it’s a good idea to block off an hour, as people will be late, attendants will want to introduce themselves, and it’s always a good idea to have buffer time in case something goes wrong. You will save time by figuring out the order of the processional and recessional, as well as where everyone will stand, in advance.

Venue permitting, it’s best to have the rehearsal in the late afternoon or early evening the day before the wedding. Not only will this reflect when the actual nuptials will likely take place, but it also makes things easier on your wedding party. Those who are in town won’t have to take a full day (if any time at all) off of work, and those coming in from out of town will have more flexibility in their travel schedule. Should your venue not be able to accommodate the rehearsal time, in most cases you can easily practice at a separate location – such as the hotel grounds or even a park. Just be sure to have at least a rough idea of the dimensions of your aisle and altar so the timing and spacing is right.

Organization:
Unless it’s a part of their services, don’t expect the officiant to be the leader of the rehearsal. A wedding planner or venue coordinator is ideal, but an assertive family member will do if the others are unavailable. Whoever is in charge should have everyone lined up and instruct them when to enter. If possible, even through a simple speaker, have the music you’re using on the day-of available so everyone gets a feel for the timing. The service, vows, and readings do not have to be rehearsed – hopefully everyone has already practiced that. Instead, just have the respective people state what they’ll be doing in the correct order of the program.

Discover modern alternatives to the receiving line and what should be included in a secular ceremony.