Figuring out the guest list is arguably the most difficult part of wedding planning, so there’s not much worse than realizing you’ve made a mistake. It’s one thing if right after you got engaged you made allusions to the person in question being included in your big day, but if save the dates or invitations have been sent off it’s another story entirely. Whether it’s due to needing to downsize your guest count, preventing yourself from going over budget, or if there was a falling out, it’s important to be aware that revoking an invitation to your wedding will likely be a relationship-ending move. Generally speaking, it’s something that should be avoided at all costs. Of course, some situations are unfortunately unavoidable. 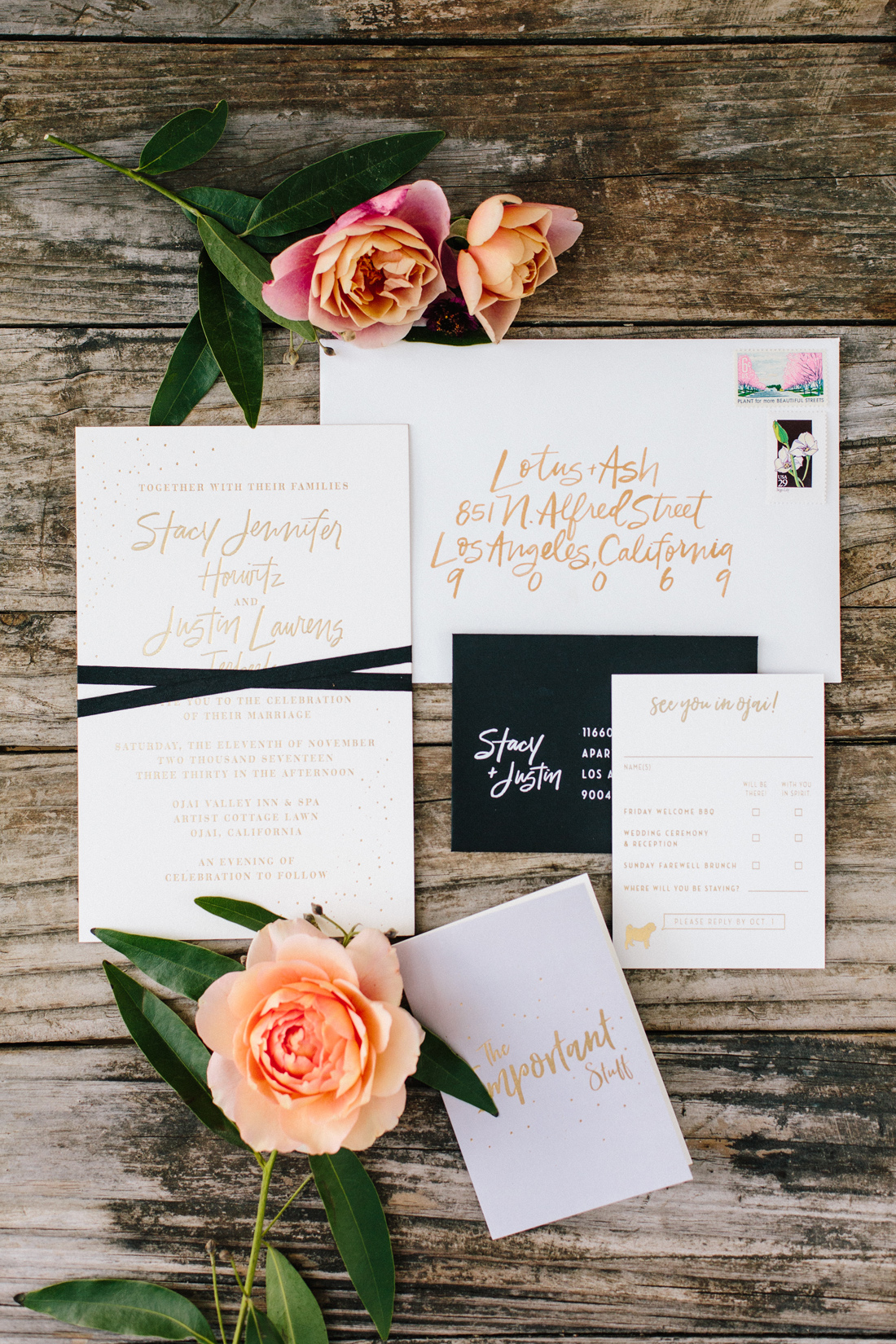 If you decide you’d rather only have 150 people instead of 175, frankly that’s just not a good enough reason to commit such a major faux pas. Keep your invite list as is and cross your fingers that you have enough RSVP declines. On the other hand, if you have a major family or financial emergency and need to completely overhaul your wedding plans to be a much smaller event, that is something that friends and family may understand. In such an instance, it is of vital importance to let your original guest list know of the change as soon as possible. Be aware that some people may still be offended no matter how tactful you try to be.

Unfortunately, there are sometimes instances where the motive for revoking an invitation is not because you eloped instead of having a big wedding, but due to a falling out with someone you once considered close. If you think the relationship is salvageable someday, but you’re just angry in the moment, it is worth trying to reconcile before the big day. Otherwise, the slight of being disinvited may prevent the chance of being able to rebuild the friendship. However, if you know this is a bridge you will not regret burning, then it may actually be better to revoke the invitation than have to fake nice on your wedding day. Of course, depending on the nature of the falling out, the invitee in question may wisely decline to attend anyway. Regardless, the proper thing to do is be direct. As difficult as it may be, it is better to have this conversation in person or over the phone, as an email or text can be misunderstood and spread around to other guests. With any luck, the conversation will be a formality and you can both move on to live your separate lives.

For more advice, learn how much say your parents should have in the guest list, get tips for attending a destination wedding, and learn the dos and don'ts of planning a rehearsal dinner.

How to Plan a Secret Wedding

The Top 7 Ways to Prep Your Skin Before the Wedding