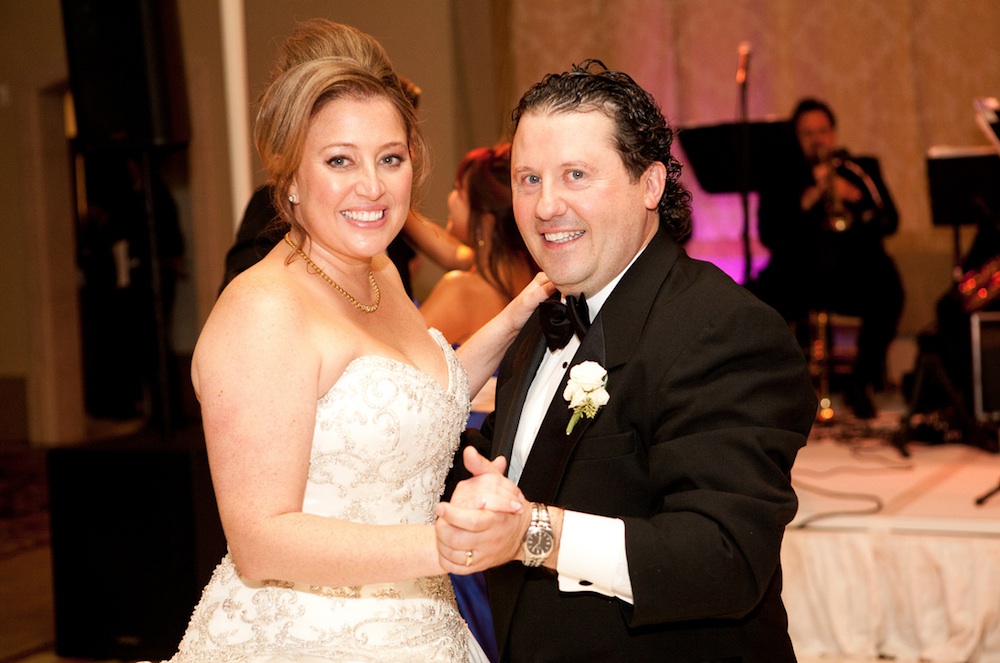 The process of getting married is steeped in tradition. "Something Old, Something New, Something Borrowed, Something Blue" is one such tradition (although I only recently learned that the last part of this rhyme is "And A Silver Sixpence In Her Shoe"). Certain wedding traditions go as far back as Roman times. Some are tied to religion or culture; others are from folklore or old wives’ tales. Most of these traditions were devised to wish the couple good luck and fertility. But while traditions can bring about a sense of familiarity and connection to the past, they can also trigger negative reactions or connotations that you may not have been expecting.

They say that diamonds are a girl’s best friend, and most women I know would not turn down a gift of jewels, but in this day and age where women want, never mind demand, equality in a relationship, is it fair to still expect an engagement ring (valued at two months’ salary, as the ads will tell you)? I have to admit, even though I am someone who cares very little for jewelry, I was forced to examine my own values about marriage and its traditions when I was going through the process. My now-husband (who was my boyfriend at the time) and I were at a party. A friend of his was discussing the $10,000 ring he was planning to buy for his girlfriend. My husband scoffed at the price and made some comment to the effect that he would never spend that much money on a ring. He joked with me at one point about whether or not I was going to buy him a $10,000 ring. My initial gut reaction was to be completely insulted. Was I not worth it?

After much contemplation, I realized that I had been suckered into the whole marketing campaign myself. Realistically, he was not in a position to pay that much for a ring at that time, nor would I have wanted him to go into debt to do so. His love for me could not be measured by money, and besides, I never wore rings before, so would I really start wearing one now? And lastly, I wondered how -- given that I am a big believer in equality -- following such a tradition would set the tone for our marriage. In the end, I realized that I enjoyed the romance of the proposal far more than the ring that came with it. And times have changed. While men are expected to do the proposing for the most part, it is no longer always the way it happens; women have become more courageous to take the lead.

What about the act of being married itself? Recall that in the not-so-distant past, a married woman was deemed property and had no legal rights. Of course, this has changed from a legal perspective, at least in Western society. Most women don’t feel like property anymore, but many still take their husband’s name. What is guiding your choice of whether to change your name or not? Some women I’ve known have just followed the tradition without much thought; others have embraced the change and felt it brought a sense of family to the union. (And some women did not like their last names and looked forward to the day they married.) On the flip side, other women cannot imagine changing their names and have felt that a different surname would be as foreign as changing their first name. Others hyphenate to honor both names. And let’s not forget the grooms; some men change their names or hyphenate, too. In cultures like Iceland, the names remain unchanged, and children’s surnames are based on the first names of either parent.

These days, wedding ceremonies run the gamut from very traditional to wholly unconventional. How will you decide what to include on your special day? You may want to do some research on the traditions to see what is meaningful to you versus what everyone else wants you to include, just for tradition’s sake. There are many Web sites out there with this kind of information right at the click of a mouse. Did you know that the word “honeymoon” comes from a tradition in ancient times during which men would steal their bride away from her family and, following the wedding, the couple would hide for one full cycle of the moon, drinking honey-wine? I personally would not recommend skipping the honeymoon tradition!

Many couples are attempting to have more equality in relationships these days, but research shows that stereotypical gender roles tend to come out the longer that couples are married. For example, women spend more time with child-rearing, while men may spend more time doing repair work. Why does this happen? I don’t think we have the answer to that yet, but it is something to keep in mind, not only because it is helpful to know what is “normal,” but also so that you can change it if you feel differently.

Rather than being run over by traditions, bring your personal identity and style into your marriage. The bottom line is this: Getting married is one of the biggest changes you are likely to make in your life, so take some time to explore what it means to you and what you want from it.