While many of the engagement sessions we see take place at a location special to the couple, we've never come across an e-session at a gym – and for that matter, a gym specifically for elite athletes. However, for two-time Olympic triple jump silver medalist and long jump bronze medalist Will Claye and his longtime girlfriend, Team USA hurdler Queen Harrison, an initial engagement shoot at the gym was just what they envisioned.

Their choice of location is entirely fitting – especially since their proposal was also suitable for two track-and-field athletes and Olympians. On August 16, 2016, after winning the silver medal for triple jump at the Olympic Games in Rio de Janeiro, Brazil, Will jumped into the stands and proposed to Queen. She happily accepted in front of friends, family, and applauding fans.

"Because we are both athletes, we wanted our initial celebratory photos to be reflective of our other love of working out and staying fit, so we chose to shoot at the Olympic Training Center," notes the couple. Once their training and competition schedules permit, the athletic duo will take official engagement photos; however, in the mean time, browse the images below to see how Queen & Will's love for one another shines through while they're in their element. 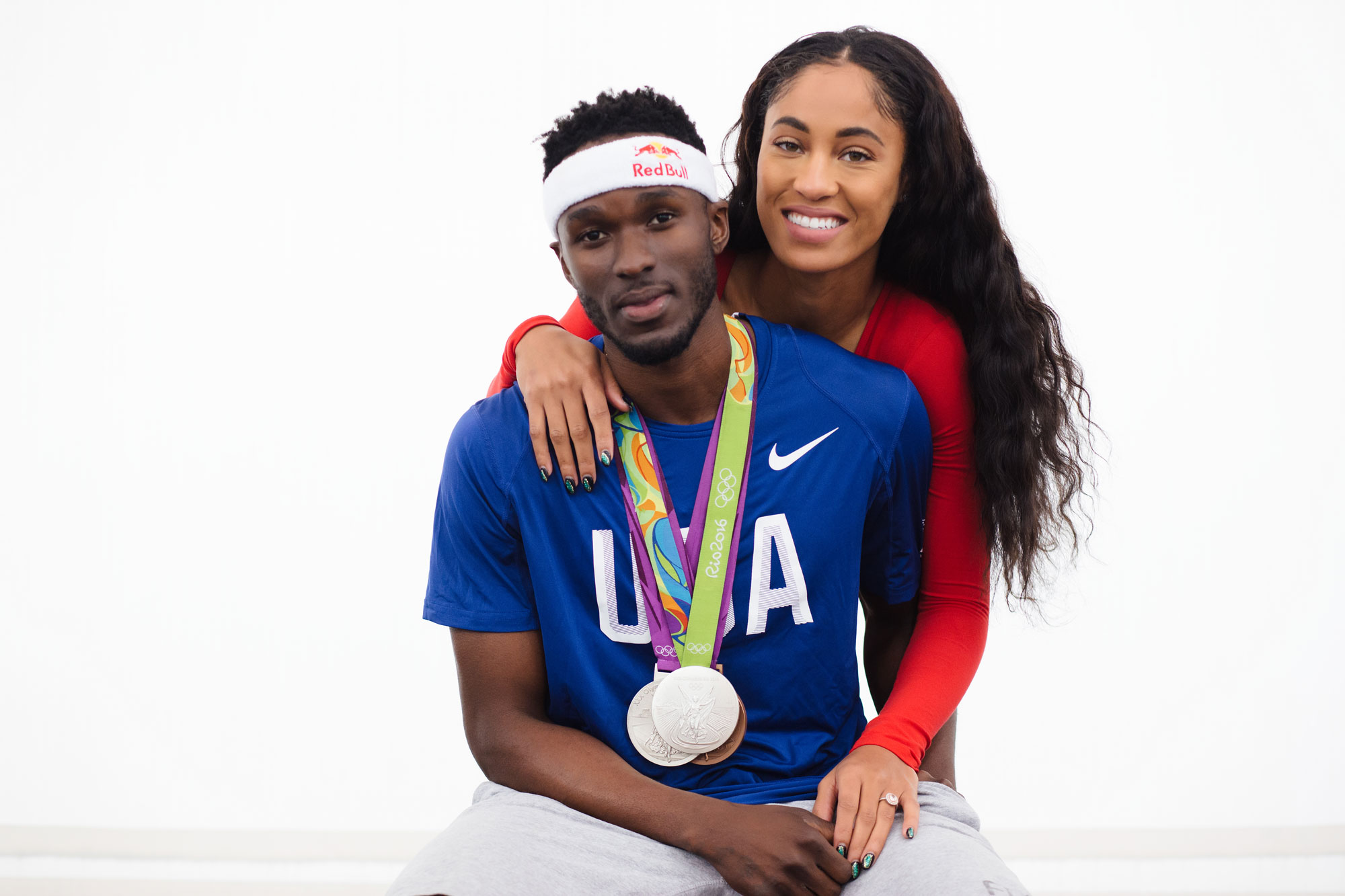 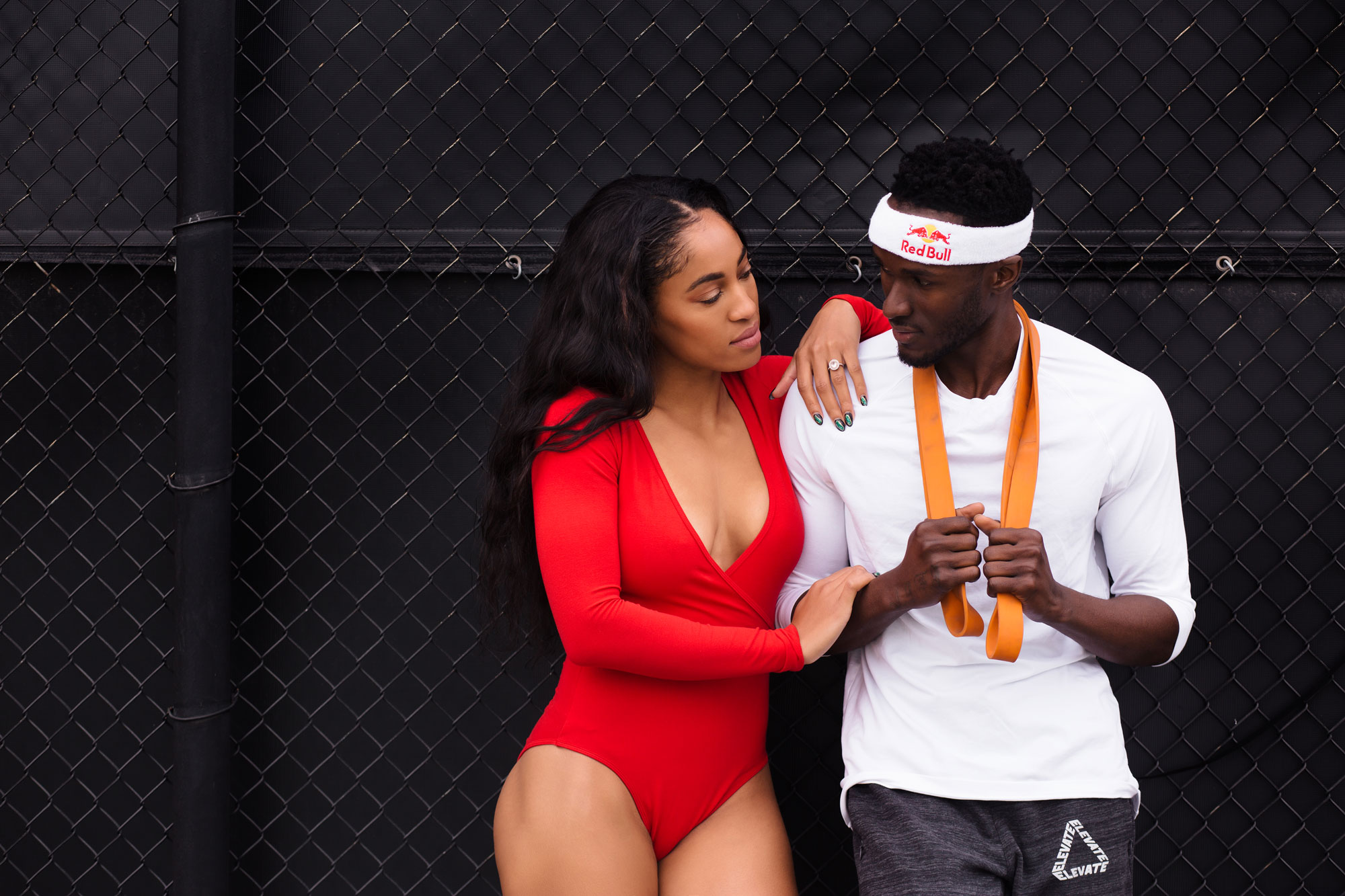 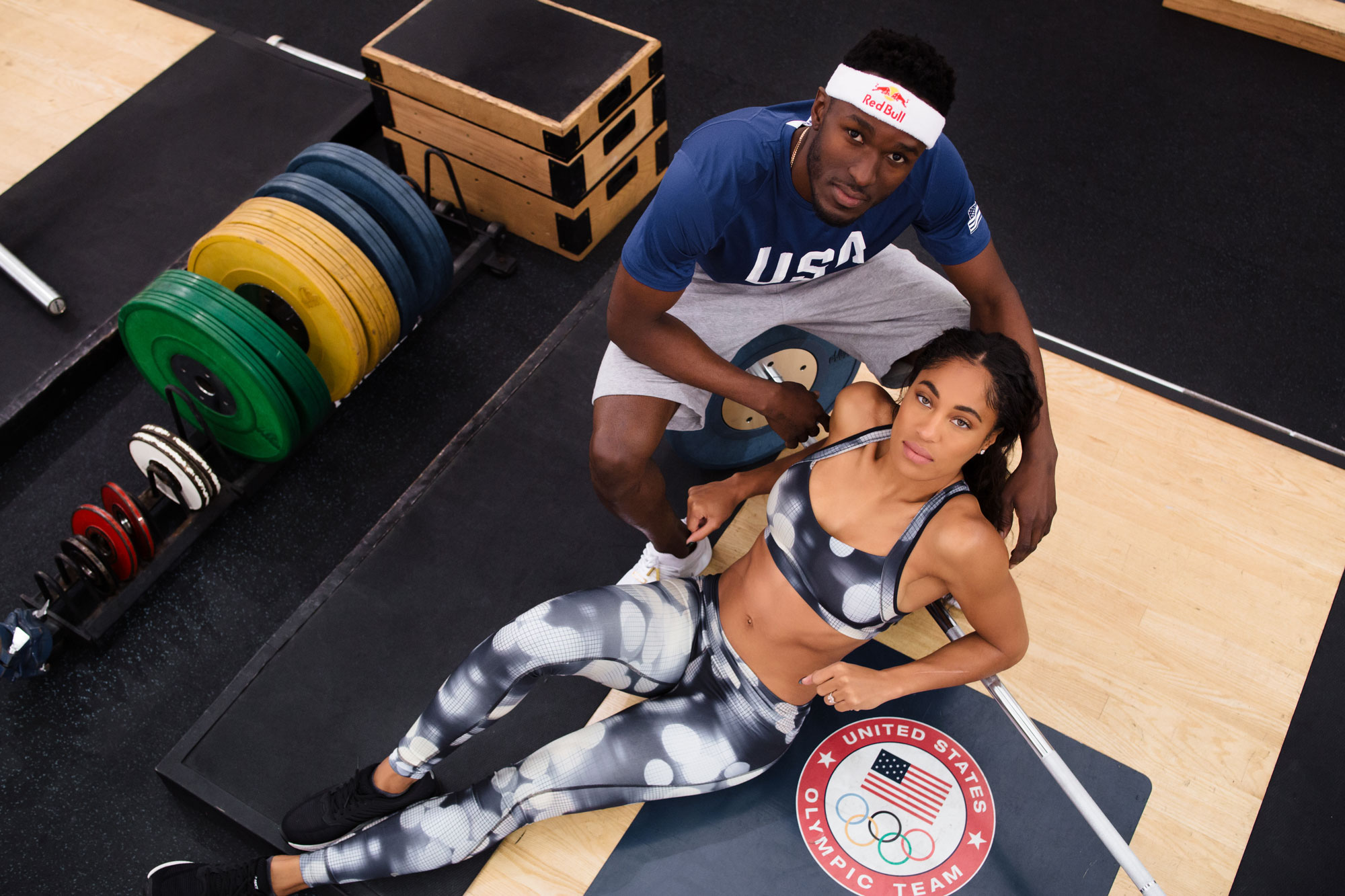 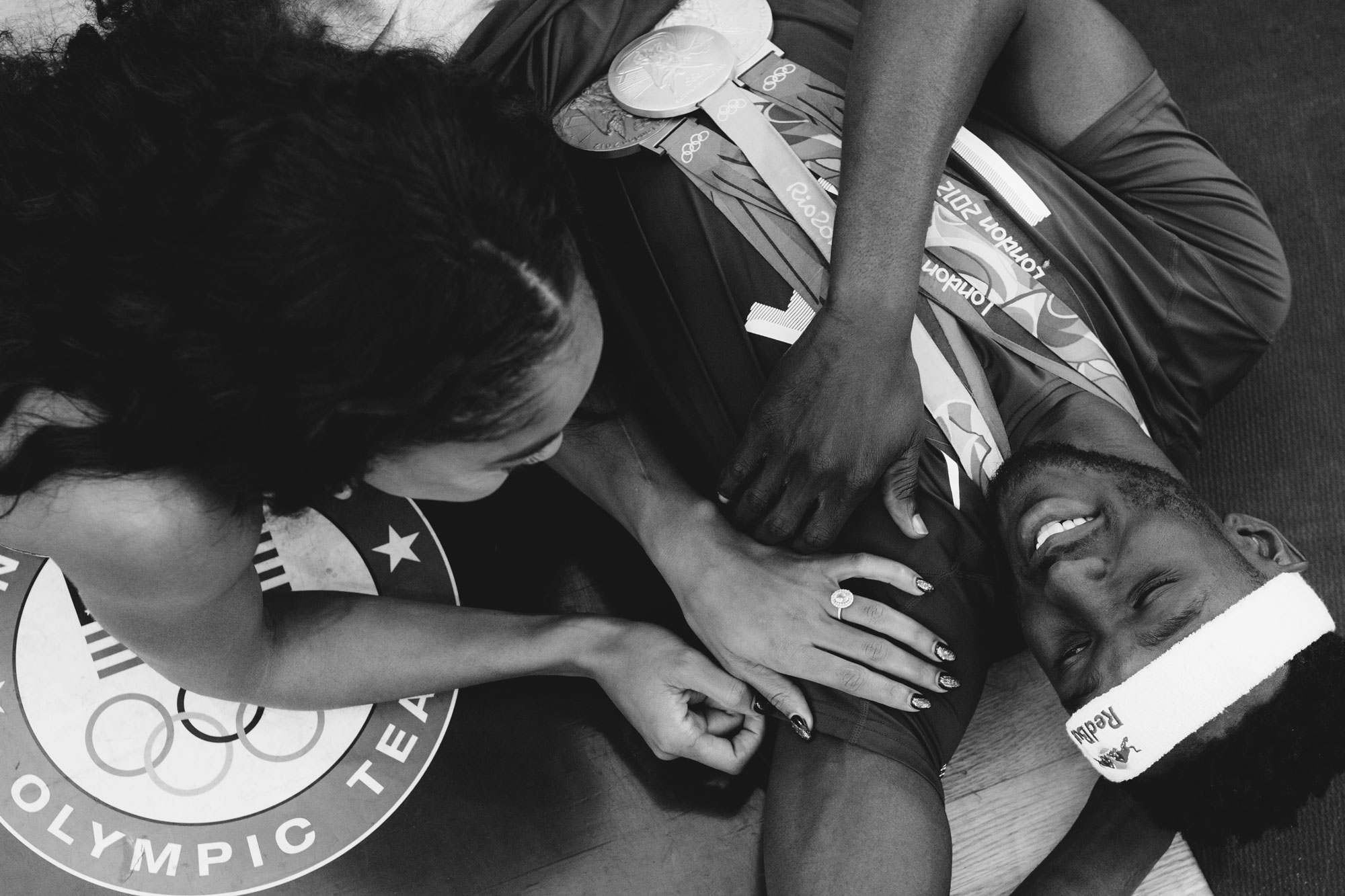 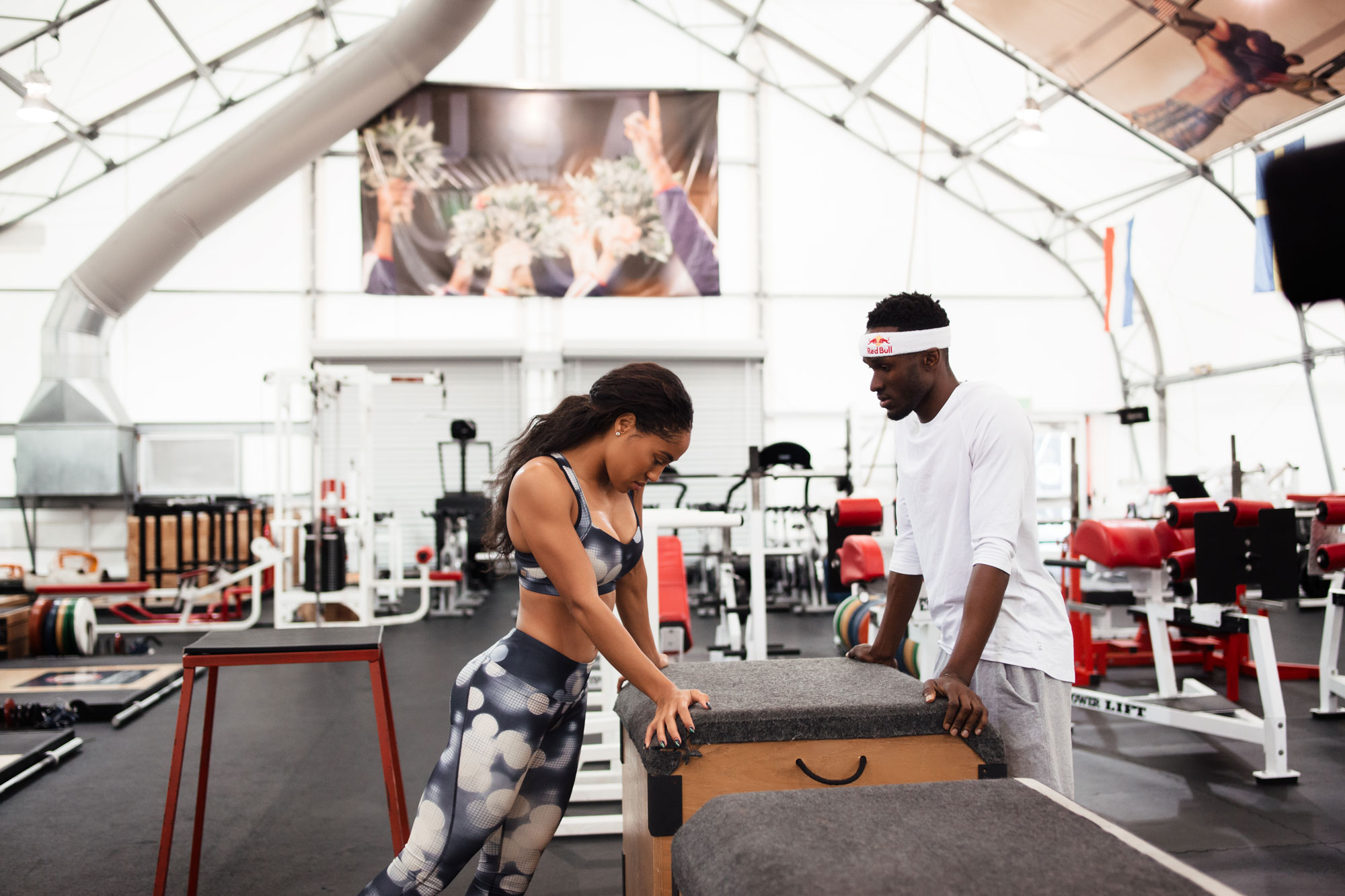 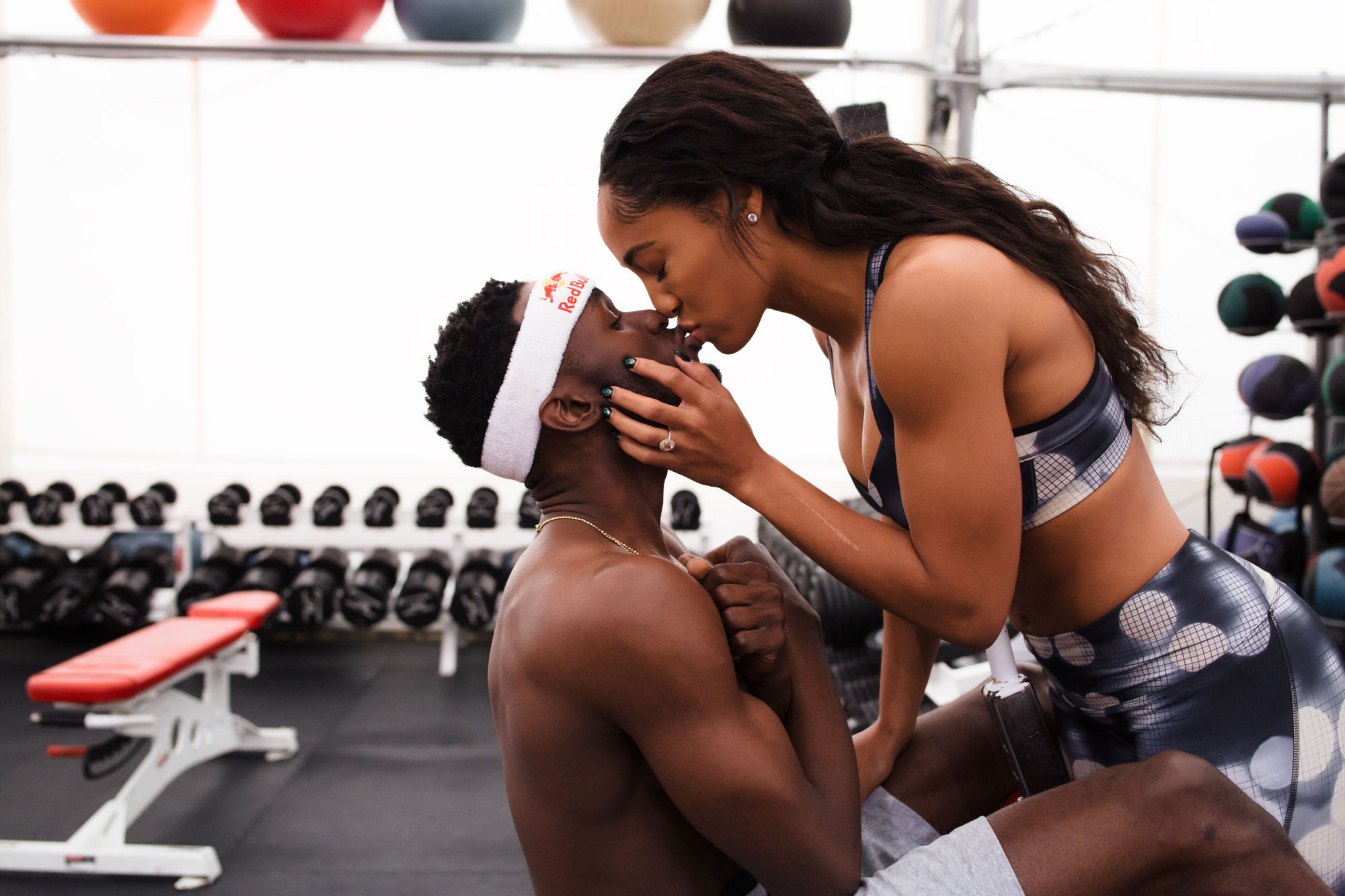 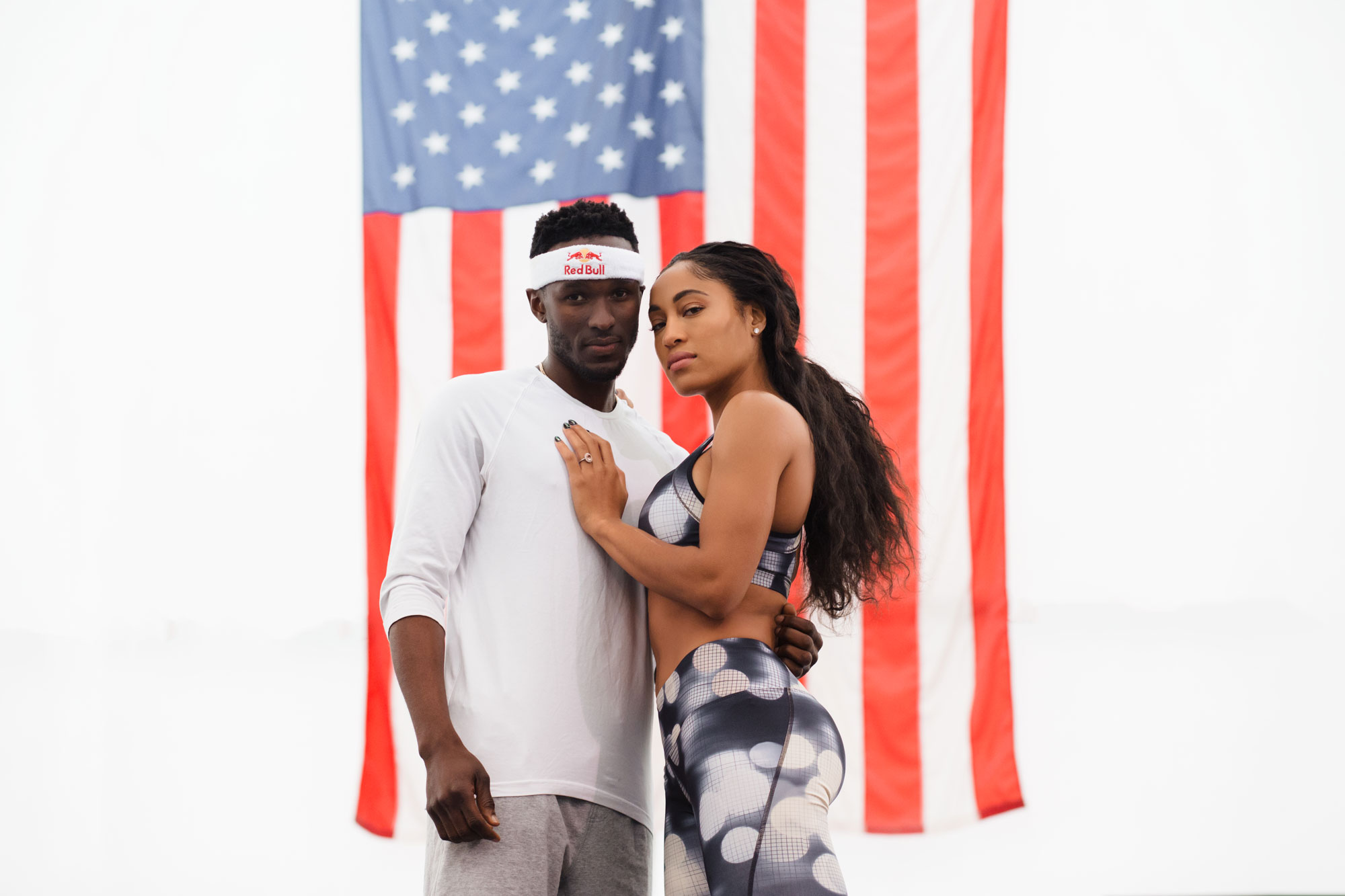 Browse the real weddings of celebrities and Olympic athletes here, and view more engagement and proposal stories and advice.

How to Slow Down Your Wedding Day

How to Slow Down Your Wedding Day