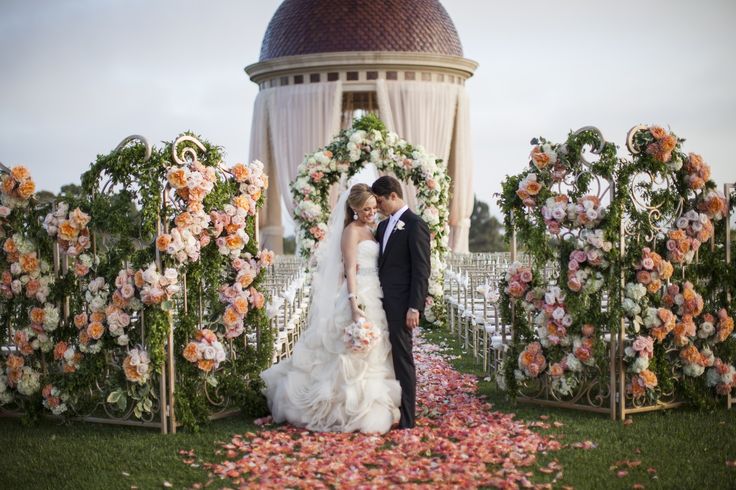 It’s the first thing everyone wants to know after you’ve gotten engaged: How did he (or she) pop the question? We love hearing couples’ romantic, creative engagement stories, so we asked our Facebook followers to share how their loves proposed. Below, read a few of the dreamy and unique submissions we received. Find more on our Facebook page!

“We were in Europe with my family and went to Paris on July 14 for France’s Independence Day. We were watching the fireworks in front of the Eiffel Tower and the song ‘Imagine’ by John Lennon came on. They started shooting off rainbow fireworks. He grabbed me by the waist, whispered in my ear, and then got down on one knee.” - Chelsea V.

“My coworker asked if I could give her a ride to the train station. As we were walking out of work, I saw my love John standing there waiting for me. He had texted my coworker so she knew he was going to propose that day. My love said, ‘January 17, 2011 was a great day. It was the first day I met you. This past year we got a house together and a little dog, and I know there is something that you want.’ Right after he said that he went down on his knee and took out the beautiful ring.” – Jacqueline J.

“We were in Kenya on vacation and visited Hell’s Gate National Park (which is the setting for the Lion King). It was our seven-year anniversary and she proposed in front of Pride Rock.” – Angelica

“My friends brought me to downtown Chicago. He surprised me as we were walking & took me to the Bean where we were to meet more friends to go to dinner. The dinner was supposed to be for [celebrating] our friend getting a new job. When we got to the Bean, there was a huge crowd of people. I was so confused. [As] we got closer, his nieces and nephews turned around holding cards that read ‘Will you marry me?’ He then grabbed my hand and proposed to me in front of all of our family and friends (and onlookers).” – Quenna R.

“We went hiking and he brought his camera (which was not unusual) and in this beautiful spot, where the leaves were still changing color, he suggested we get a picture of us, because I always say we have no good pictures of us. I agreed, so he set up the tripod and timer and when he walked up, he asked if I was ready. At the last second, he dropped to one knee and asked if I would hike with him for the rest of our lives.” – Michelle K.

“My fiancé took a day off to take me around New York City. He surprised me with a picnic in Central Park. He took me to [an] exhibit I wanted to see at the Met. [T]hen he took me to a dinner at The Boathouse in Central Park, where he said ‘I love you’ to me for the first time. After dinner, he went down on one knee and proposed!” – Jacqueline L.

11 Cute Flower Girl Dresses for Any Type of Wedding

11 Cute Flower Girl Dresses for Any Type of Wedding