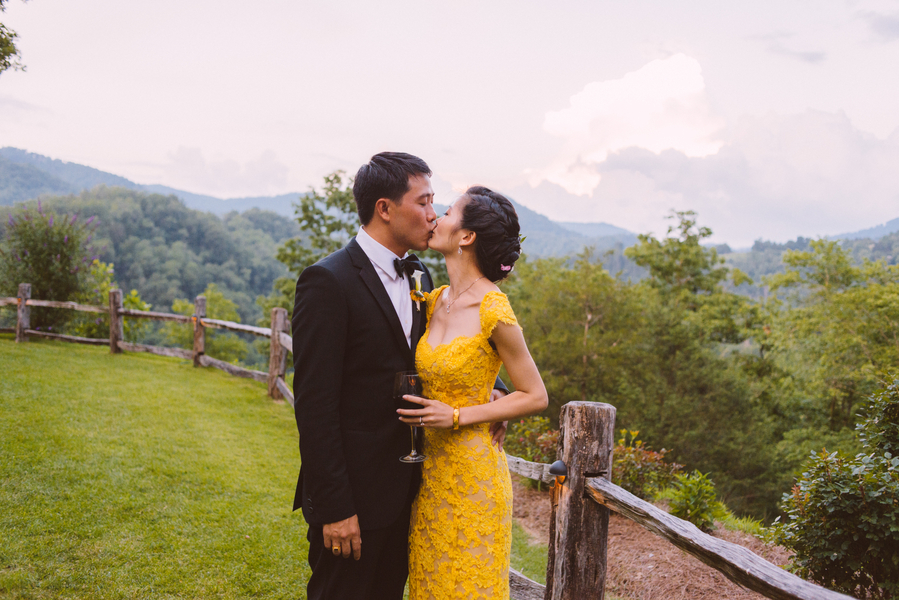 It seems every week an elaborate, public marriage proposal pops up on YouTube and goes viral. But grooms-to-be can breathe easy. According to a new study, you're better off planning a private proposal near the water than a grand, dramatic event.

And if you're debating whether or not to tell anyone about your proposal before popping the question, consider that 37.5% of respondents said they asked the parents' permission to propose, and 43% said their parents at least knew about the proposal in advance. Fifteen percent said siblings knew about the upcoming proposal, and 19% said friends were in on it.

Unsure if now is the right time to pop the question? Read what other grooms had to say about the moment they knew it was time to propose!