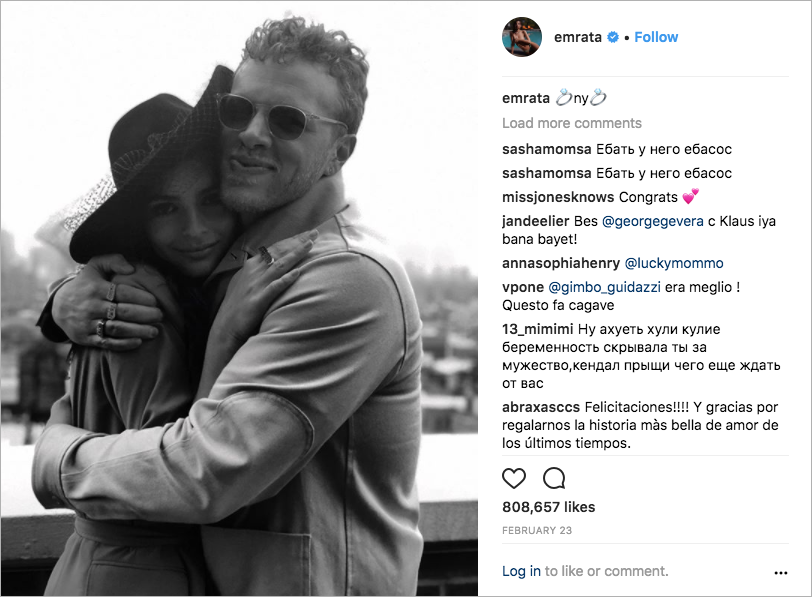 Model and actress Emily Ratajkowski surprised everyone seven weeks ago when she revealed that she and boyfriend Sebastian Bear-McClard had gotten married at city hall in New York, after just a few weeks of dating. Due to the short courtship, not much was known about the couple and their relationship, with pictures from the nuptials being just about all anyone had to go on. The bride and groom were casual, but chic. Emily wore a vintage-inspired mustard yellow suit with a wide-brimmed black hat and matching veil. 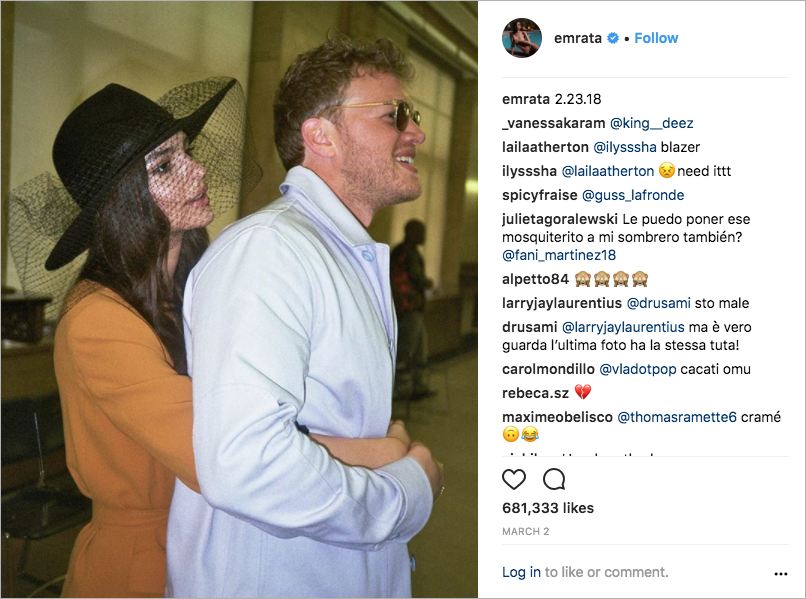 However, thanks to the actress’s appearance on The Tonight Show with Jimmy Fallon, we finally have some details. The full video can be seen below, but she reveals that after applying for their marriage license, they bought an ounce of gold and made their own rings. Watch the video below to learn about the proposal as well!

For more celebrity news, read Joe Manganiello's thoughts on his marriage to Sofia Vergara and get a sneak peek at Meghan Markle's TV wedding dress.

Everything You Need for the Perfect Cocktail Hour