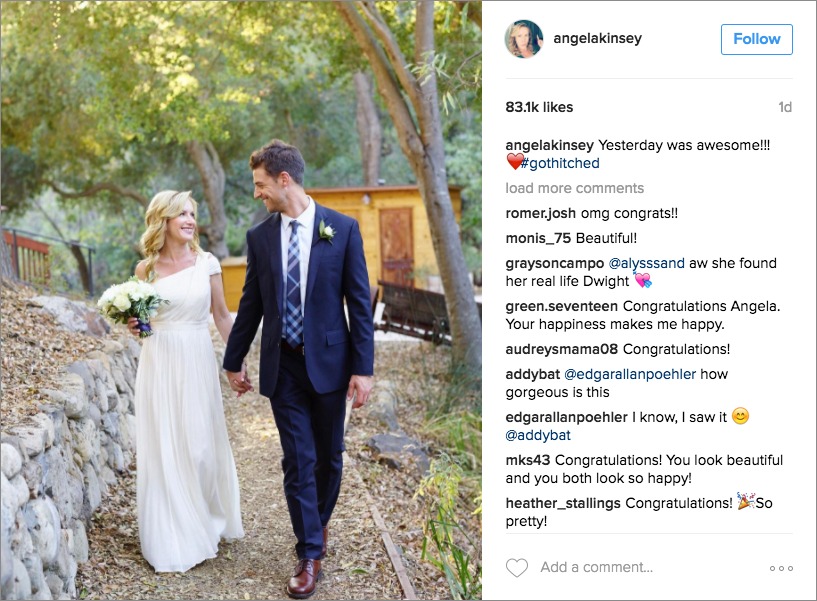 Last Sunday, Angela Kinsey, one of the stars of the mega-hit NBC show The Office wed Days of Our Lives actor Joshua Snyder in Topanga, California. Making a name for herself playing the buttoned-up, cat-loving accountant Angela Martin for the American adaptation of the British show, the bride included close friend and co-star Jenna Fischer in the big day. Joshua got on bended knee in early August of this year with the help of Angela’s daughter and his two sons, who lured her to the backyard with the promise of showing her their backyard fort only to reveal a blanket by the pool, flowers, and a ring.

For her stroll down the aisle, Angela donned a simple and sweet one-shoulder A-line gown by J.Crew. She evoked beauty and understated grace as she and Joshua said “I do” in front of 130 members of their friends and family. If you’re looking to replicate Angela’s laid-back wedding look, scroll through the pictures below from New York Bridal Fashion Week this season – you’re sure to find a frock that fits your relaxed taste! Be sure to click on photos to see more from the designers. 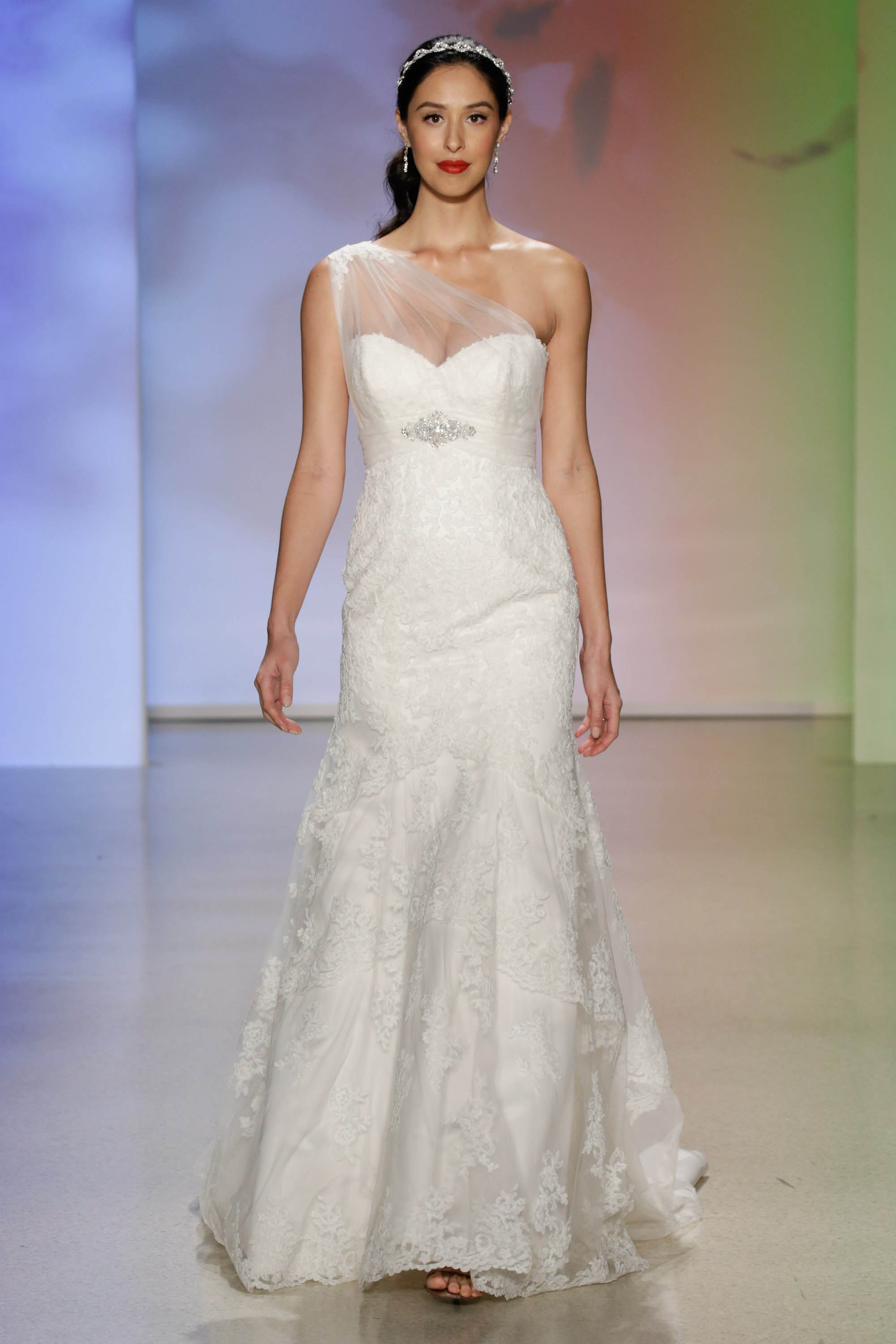 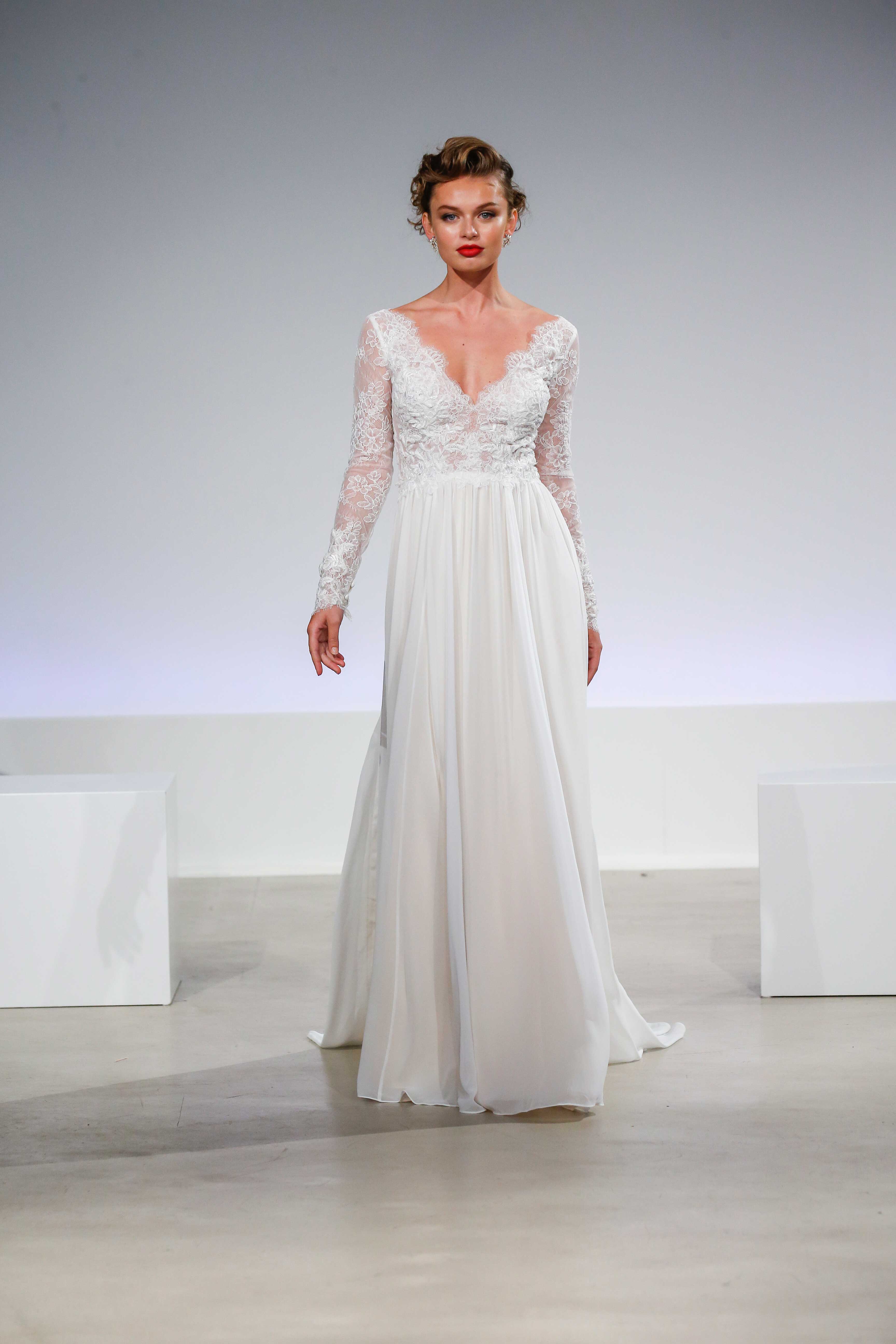 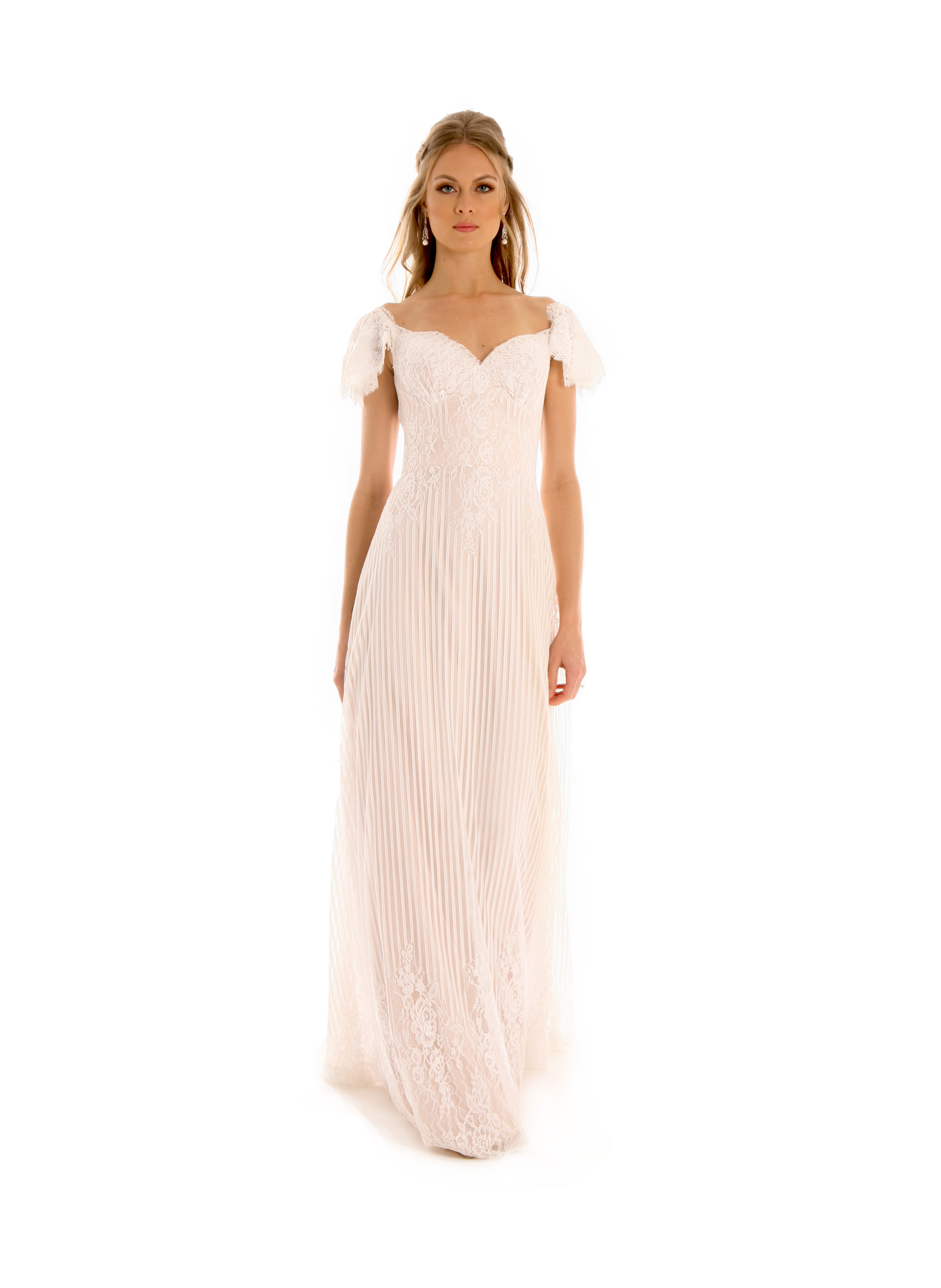 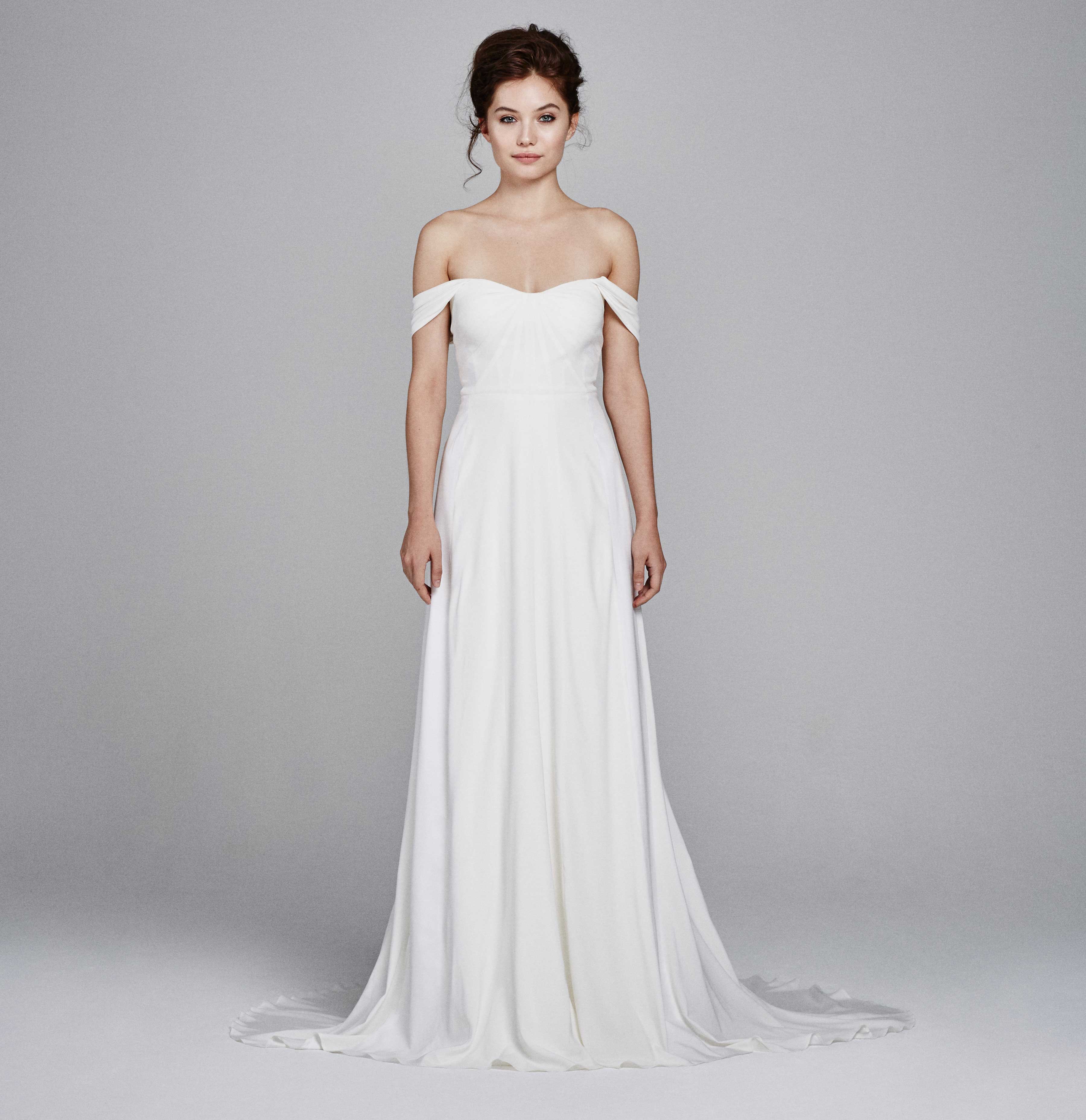 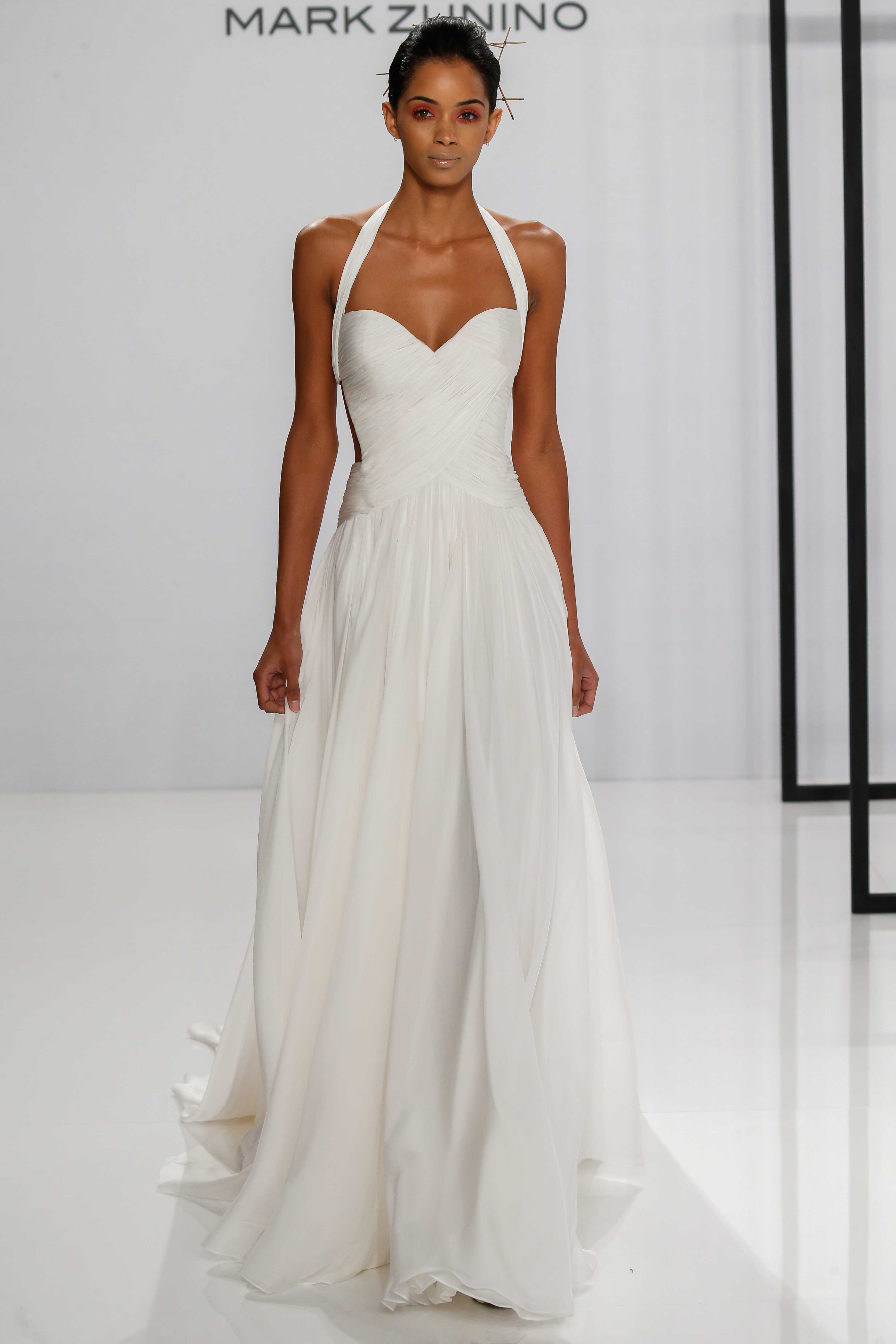 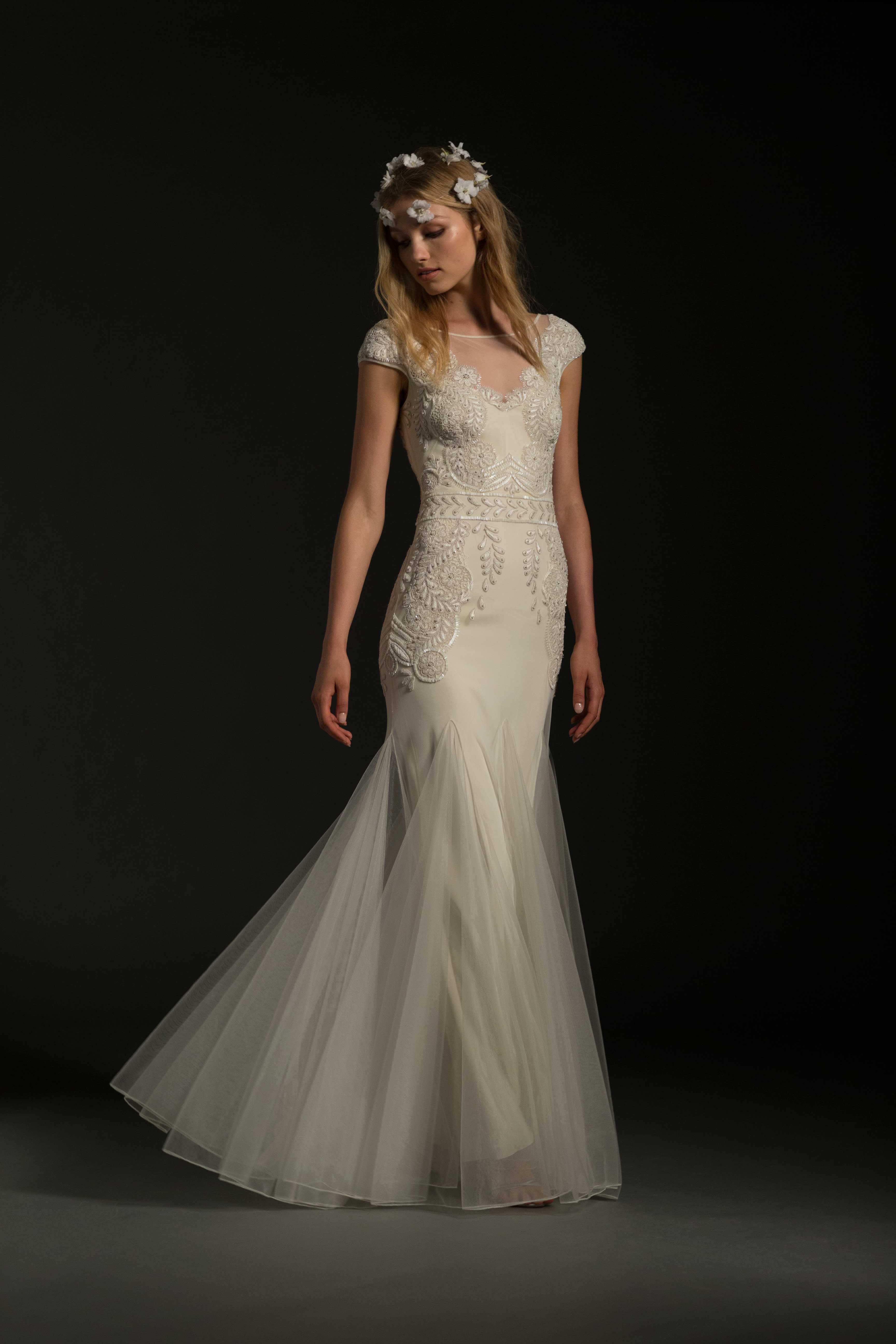 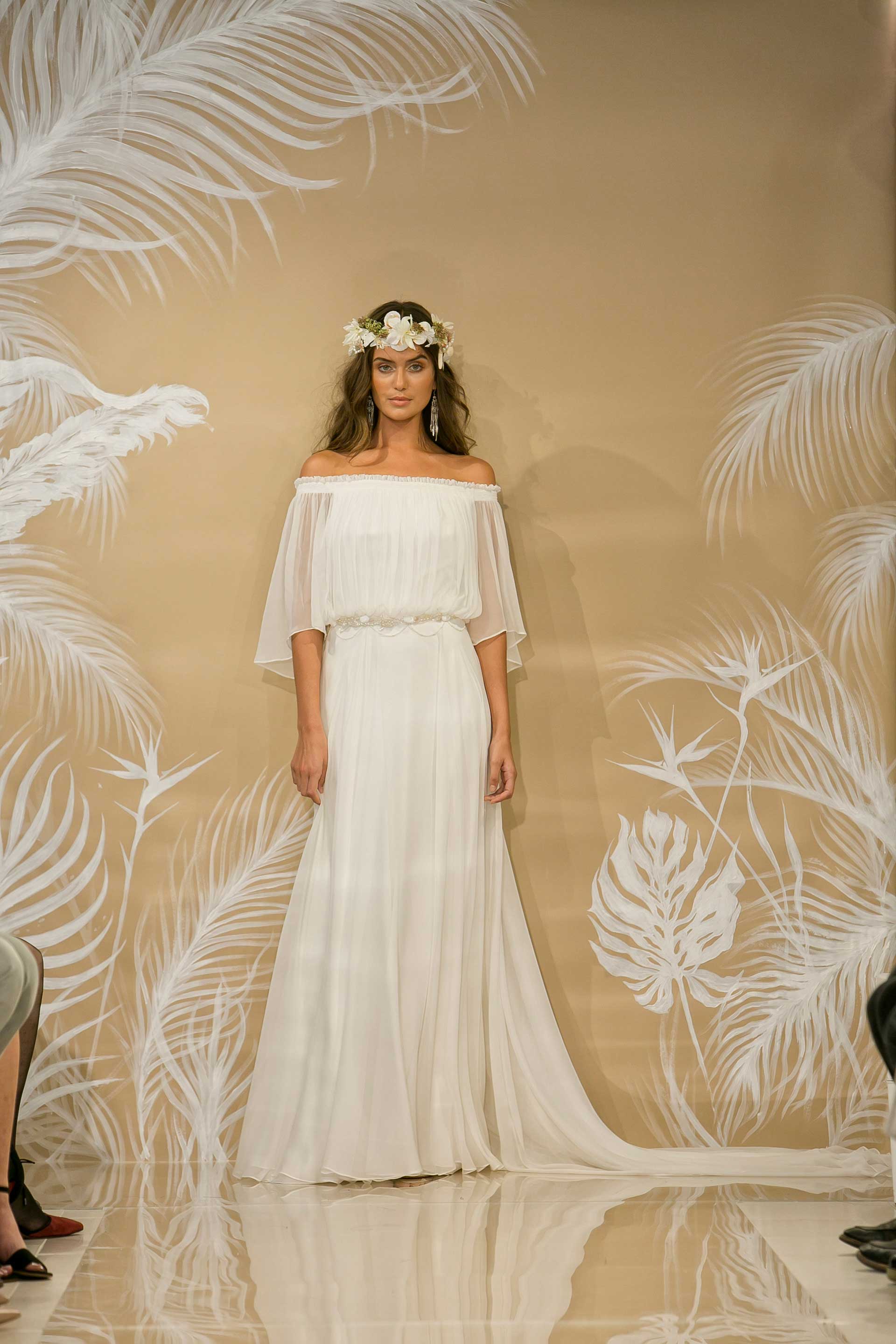 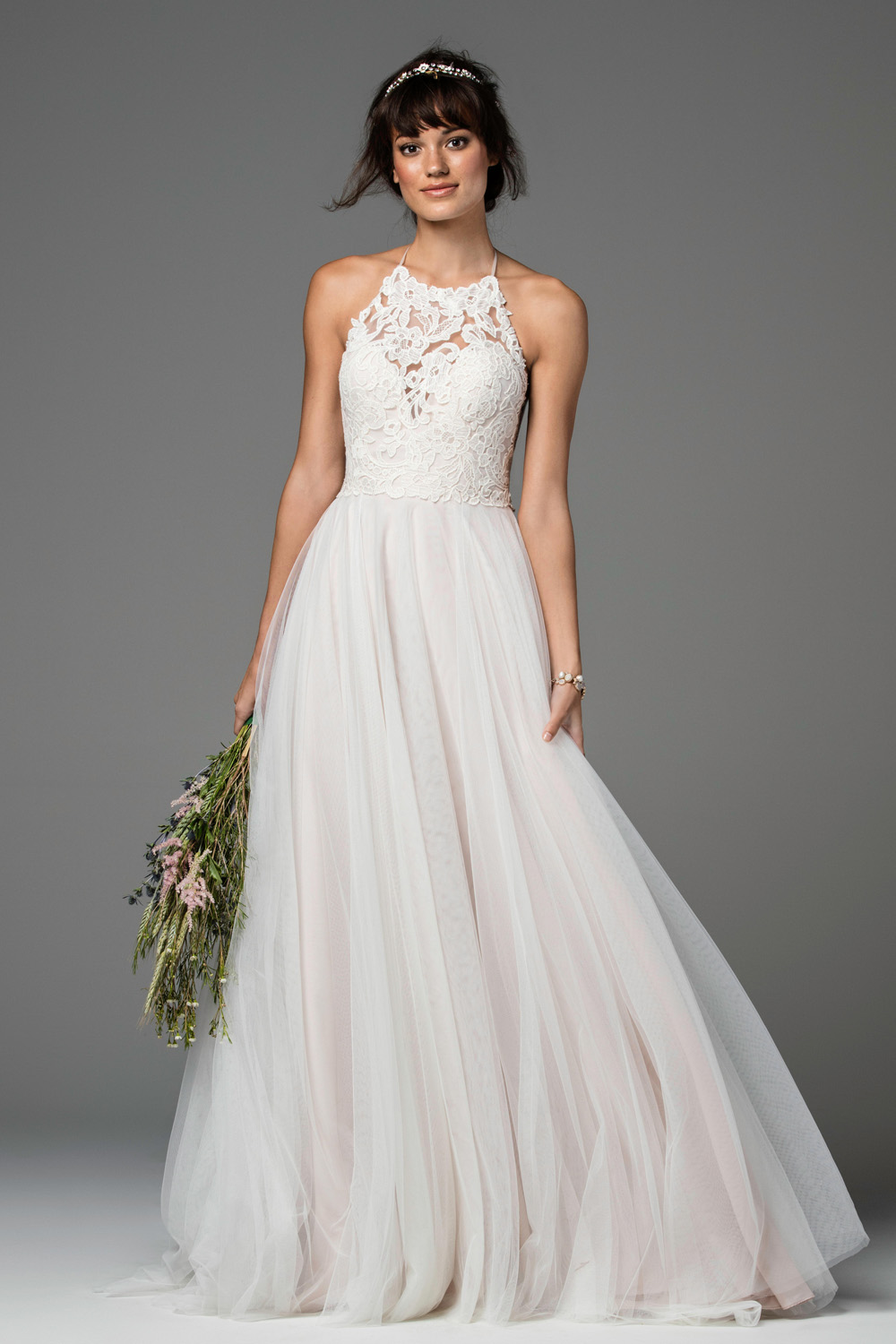 For more inspiration from celebrity nuptials, get the wedding-day looks of recently married stars Audrina Patridge, Adrienne Bailon, and Ciara!

How to Entertain Yourself When You're Too Early to a Wedding