Justin Bieber and Hailey Baldwin surprised fans by getting engaged this summer, only a few weeks after they got back together – having dated for over a year in the past. Then only a couple of months later it was reported that they already tied the knot. 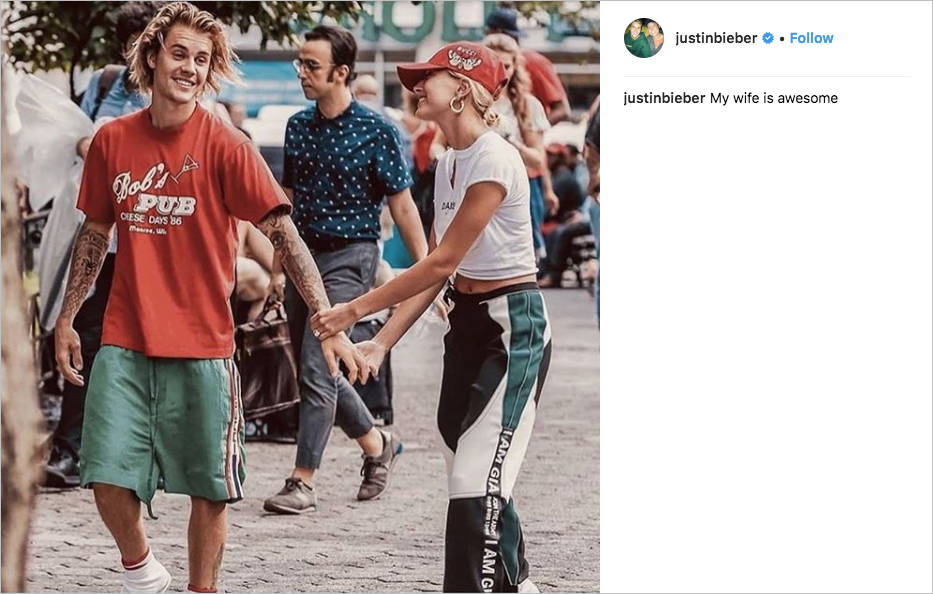 The model took to her Twitter account to deny the claims, which were based on the couple being spotted leaving the county clerk’s office in New York. Though many news outlets were still considering it a fact that the duo married, it wasn’t confirmed. After all, there are other reasons the sweethearts may have been at the county clerk’s office, such as obtaining their marriage license. However, the story soon changed, and it seemed that Hailey and Justin had a civil ceremony, but wouldn’t consider themselves officially married until they had their religious vow exchange. This made sense, as both stars are very involved in the modern Pentecostal evangelical movement, such as Hillsong and Zoe Church. 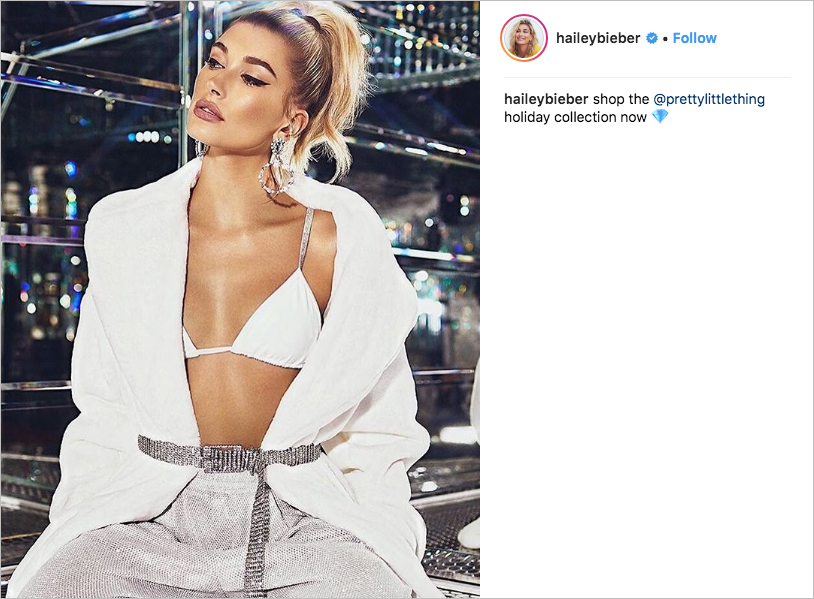 Recently, though, it seems the couple has changed their tune on whether or not their marriage is “real.” Justin Bieber caught the eye of his devoted fans and the tabloids after posting a picture of him and Hailey holding hands captioned “My wife is awesome.” Around the same time, his bride changed her display name on Instagram to Hailey Rhode Bieber and even changed her username to @haileybieber. Is this a nod to an upcoming religious ceremony, or accepting that they are married in the eyes of the law? After all, it’s hard to conceive of these two being able to have a private ceremony without anything leaking to the press. It seems like we’ll still have to wait for their walk down the aisle!

Learn about couples from reality TV that have stood the test of time and view photos from Priyanka Chopra's bachelorette party.

How to Choose the Right Wedding Photographer