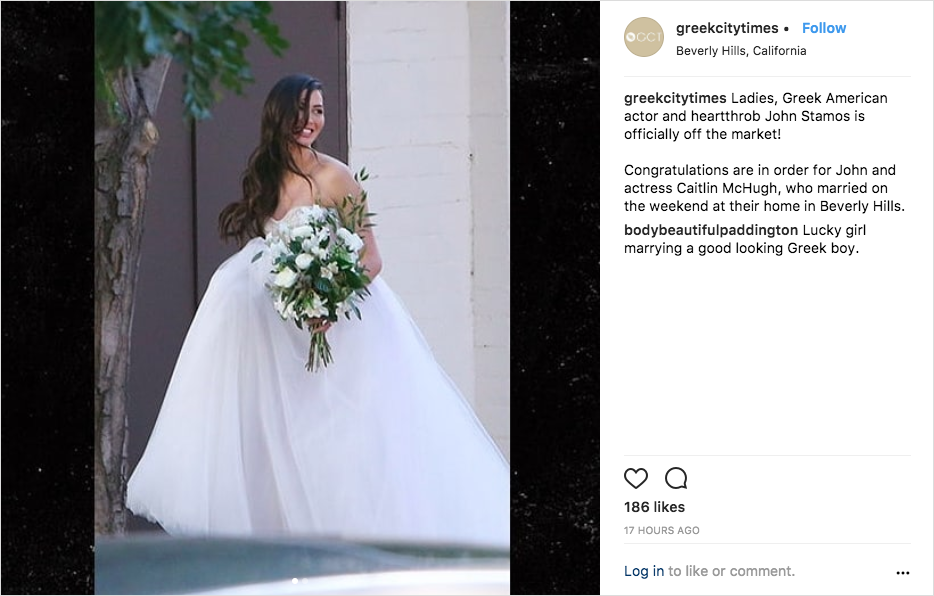 Less than four months after announcing their engagement, actor John Stamos and model Caitlin McHugh are married! The pair reportedly tied the knot in a local church before celebrating at a backyard reception at their home in Beverly Hills. Though details are still scarce at this time, we can only hope to see photos of the celebrity guests, particularly John’s castmates from Fuller House, in the coming days.

While the wedding itself was picture-perfect, the celebratory weekend started off with a scare: $160,000 worth of diamond jewelry that the bride rented for the big day was stolen from her hotel room. Thankfully, neither Caitlin nor her new husband were present at the time and no one was hurt. They were also able to get new jewelry for the ceremony and the wedding went without a hitch. 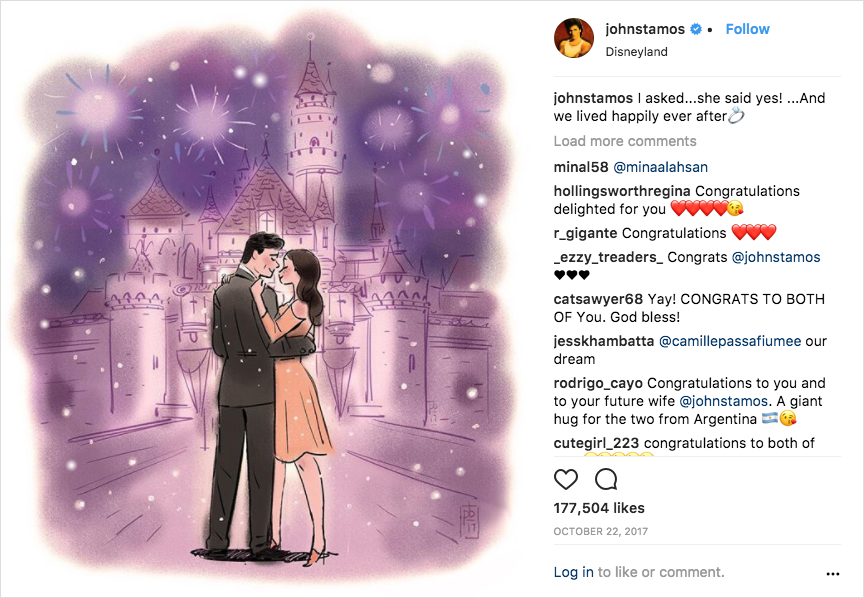 The couple dated for two years prior to their engagement. John proposed at Disneyland, the perfect place for the two superfans of the park. To announce the news, the groom-to-be commissioned a cartoon drawing of the affianced duo in front of Sleeping Beauty’s castle as fireworks are shown in the distance. 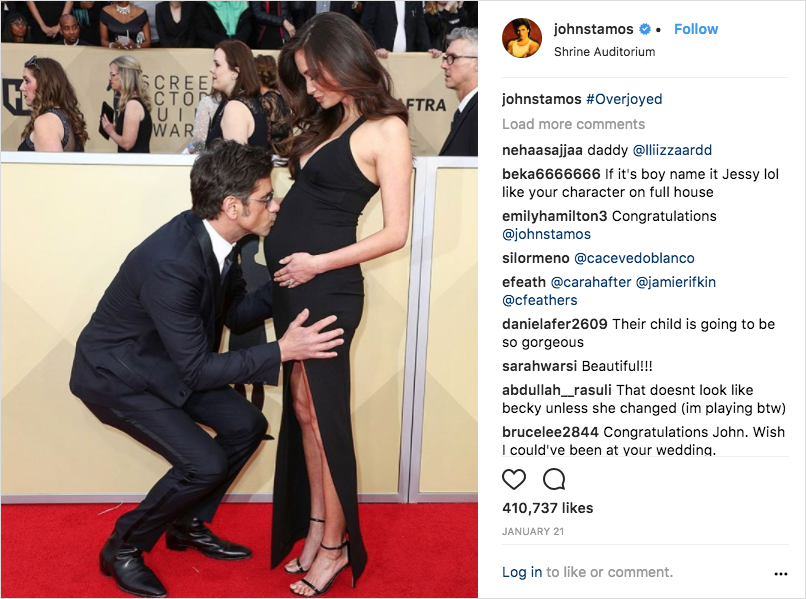 Two months after sharing their plans to get married, John and Caitlin revealed even bigger news: they are going to be parents! The baby on the way will be the first child for each of them and it’s clear that the future mom and dad couldn’t be more excited. Making their first public appearance at the recent SAG (Screen Actor’s Guild) Awards, John shared a darling photo of him kissing his soon-to-be wife’s baby bump with a simple caption that said it all: #Overjoyed.

How to Give a Good Maid of Honor Toast

What Traditions Will We See at Prince Harry & Meghan Markle's Wedding?

How to Give a Good Maid of Honor Toast

What Traditions Will We See at Prince Harry & Meghan Markle's Wedding?