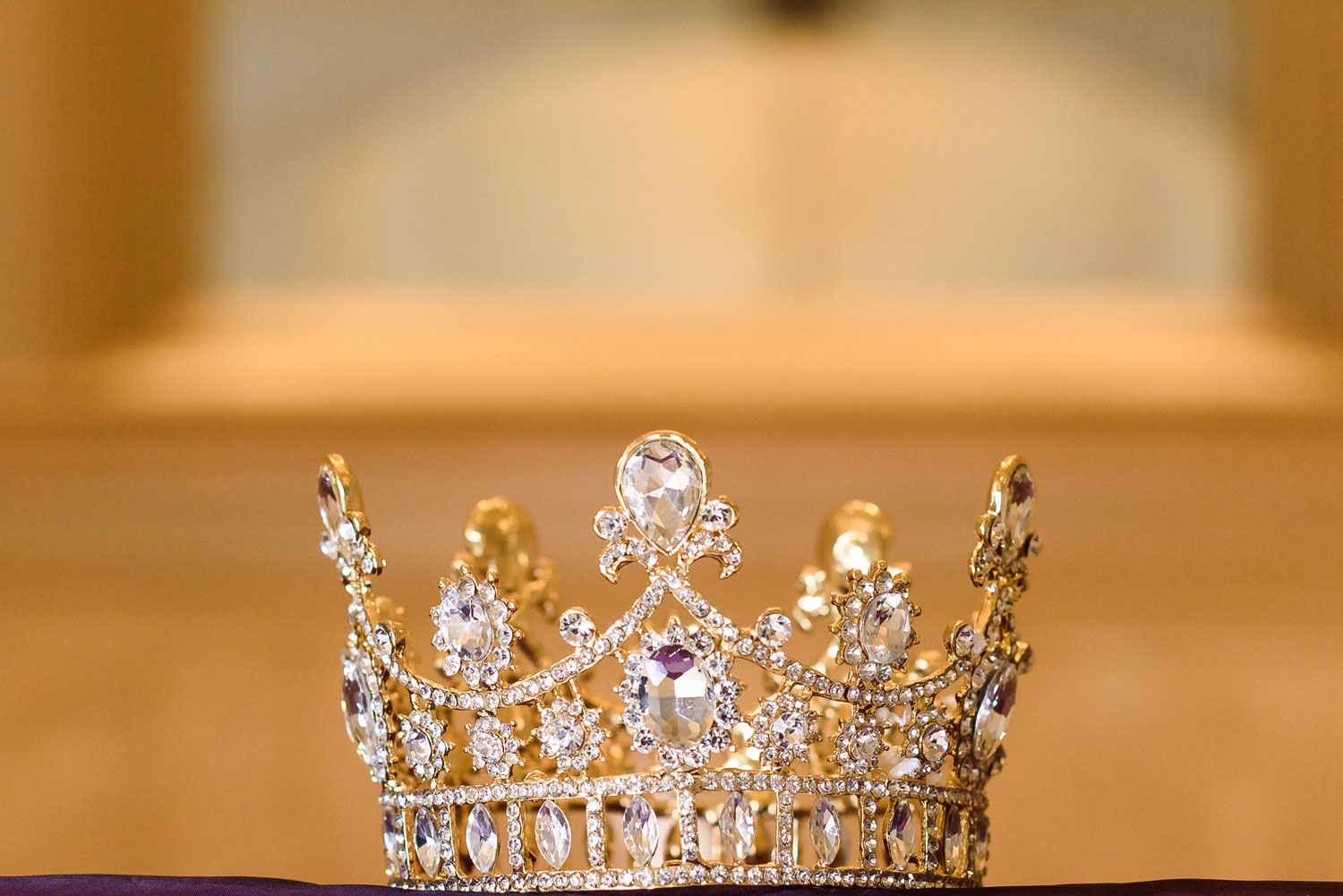 With the announcement of Prince Harry and Meghan Markle’s engagement, people all over the world are eagerly anticipating the royal nuptials, which are set to be broadcast live on television. In fact, this is probably the most-anticipated wedding since Prince Harry’s older brother William married Kate Middleton! As it has been almost seven years since the last royal wedding, we figured there are plenty of people who either forgot or never knew certain traditions the British Monarchy implement when they get married. Refresh your memory with the list below!

- Historic church for a ceremony. Of course, in a country as old as England, there are many to choose from. This is one detail we actually know about the upcoming vow exchange – Prince Harry and Meghan Markle will be wed at St. George’s Chapel in Windsor Castle. The chapel was built in 1475 and was the site of Prince Charles and Duchess Camilla Parker-Bowles marriage blessing before their civil ceremony.

- Military uniform for the groom. Royals often serve their country in the military in some capacity, and as such don the uniform of their service branch. As Prince Harry was in the British army for years, taking two tours of duty in Afghanistan and rising to the rank of Captain, it is expected for him to wear a dress uniform on his wedding day.

- Fairy-tale transportation. The newlyweds travel to the reception in a horse-drawn carriage. It may seem like something out of Cinderella, but where do you think that idea came from? Real-life royalty.

- Children in the bridal party. Princess Charlotte is more likely to be a bridesmaid than a flower girl. Common British couples often only have two or three bridesmaids, but royalty frequently has children in the role. Young boys serve as pageboys, so we can expect to see Prince George’s smiling face during the processional.

- Myrtle in the bouquet. Though Meghan will have freedom with the rest of her flowers, a sprig of Myrtle has been included in the bridal bouquet of every royal wedding since Queen Victoria married Prince Albert in 1840.

8 Etiquette Mistakes at Least One Wedding Guest Will Make