2018 seemed to be the year of whirlwind romances and celebrity engagements. Many couples have called it quits after a quick engagement, while others made it down the aisle almost as fast as the proposal was accepted. Of course, there are plenty of others who are taking the more traditional approach to wedding planning, and we can likely expect to see those nuptials in the coming year. Below are the couples that we are looking forward to seeing their “I dos” in 2019. 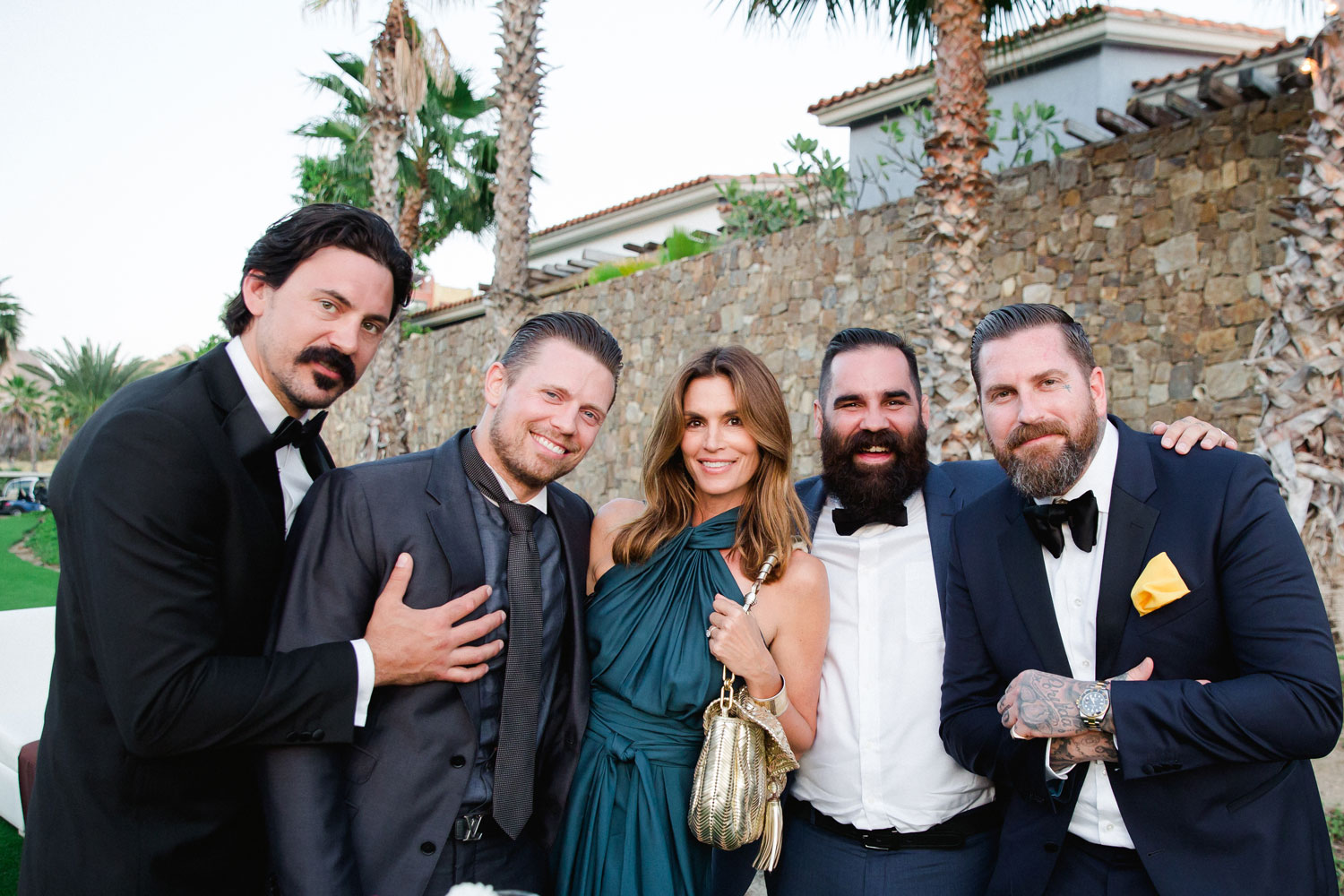 The singer has taken the opposite approach of his younger brother, as Joe and Sophie have been engaged since the fall of 2017. The bride-to-be has said she wants to wait until Game of Thrones is complete, and the final season of the epic series will premiere in April 2019. Given the impeccable fashion sense of the young actress, it should be a beautiful day.

After meeting on the set of season two of Fargo, the two started a quiet romance. Jesse proposed at the end of 2017, and the couple celebrated the birth of their son in May of 2018. Will they be ready to tie the knot once their baby becomes a toddler? Either way, we expect a quiet, low-key celebration – perhaps similar to Miley Cyrus and Liam Hemsworth.

The longtime couple kept their engagement private for a while, but we hope to be blessed with details of their wedding. Darren had quite the year in 2018, winning an Emmy and likely to win a Golden Globe award for his role as spree killer Andrew Cunanan in The Assassination of Gianni Versace. He also toured with Lea Michele, who is also expected to walk down the aisle in 2019.

The duo dated for a year over 10 years ago before calling it quits, but reunited stronger than ever and ready to commit their lives to each other. A summer wedding feels right for the pair, and there will certainly be a full dance floor thanks to the bride’s Dancing With the Stars costars.

Fans are thrilled that Lea Michele is happy and in love again, five years after the loss of her late boyfriend Cory Monteith. With two engagement parties under their belt, we expect the upcoming wedding between Lea and Zandy will be nothing short of stunning. Her best friend and former costar in Spring Awakening and Glee, Jonathan Groff, is set to be the man of honor. We can only imagine the possible performances during the reception.

It’s hard to believe that the new Queer Eye has only been in our lives since 2018, but 2019 should bring the first wedding of the Fab Five! Bobby Berk and Tan France were already married before the show began filming, but Karamo Brown proposed to his boyfriend, producer Ian Jordan, at a surprise birthday party. The wedding is sure to be full of happy tears.

The actress has revealed the wedding will be mid-summer and we can hardly wait. Although she told Us Weekly it will likely be an intimate celebration with family, we’re sure the dress will be a showstopper.

The actress has had a busy year, with films in addition to shooting the final season of Jane the Virgin – set to air in 2019. We expect the couple to have a smaller destination wedding during the holidays.

Though they got engaged at the very end of 2018, the couple only went public with their relationship in March. We can see them making it down the aisle quickly, perhaps in their shared native country of Germany.

An Expert's Top 8 Tips for the Morning of the Wedding