The start of a new year is a time when people will often reflect on the previous one, and Karlie Kloss is no exception. The supermodel shared a video to her YouTube channel entitled “118 Things That Happened in 2018,” a year that she says was the best of her life. Though of course her highlights of 2018 include her many professional accomplishments, from modeling in both print and runway, becoming the new host of Project Runway, and hitting new milestones with Kode With Klossy – her organization to help girls learn to computer code, she also had a huge year in her personal life as well. 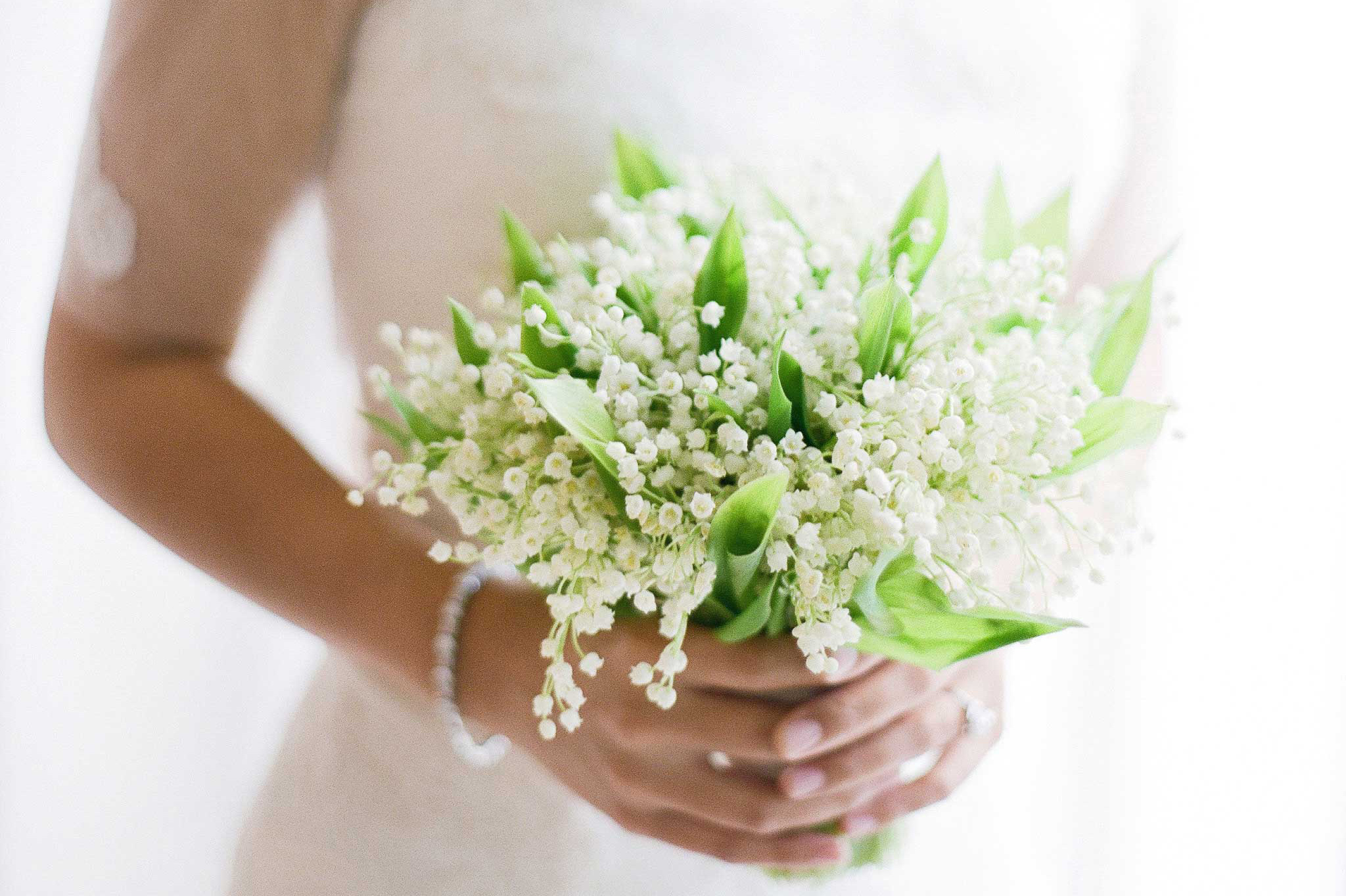 Earlier in 2018, Karlie Kloss and her boyfriend Joshua Kushner got engaged. She reveals in the video that they kept it a secret for a bit, before she called her loved ones on Facetime and later shared the news with the public. The video also reveals that she celebrated her bachelorette party in Nashville and part of the festivities included attending her friend Taylor Swift’s concert. However, the most exciting part of the year in review is when she gets to her wedding day. Fans get to see a clip of the moment the bride teared up the first time she saw her gown, as well as footage from her “first look” with Josh. While holding her small bouquet of lily of the valley, she declares how happy she is before playfully saying “thank you for coming” to the groom.

Watch the whole video below!

Learn about Miley Cyrus and Liam Hemsworth low-key intimate wedding and watch Heidi Klum give an interview about love and marriage... shortly before her recent engagement.

How to Keep Your Guests Entertained at Cocktail Hour