Congratulations are in order! WWE stars and longtime sweethearts Nikki Bella and John Cena became engaged yesterday when John popped the question on-screen during WrestleMania 33 in front of a large audience. John got on bended knee and presented Nikki – also known by her given name, Stephanie Nicole Garcia-Colace – with a large round-cut, six-prong solitaire on a channel-set band: an engagement ring fitting of his fiancée’s bold and sophisticated style. 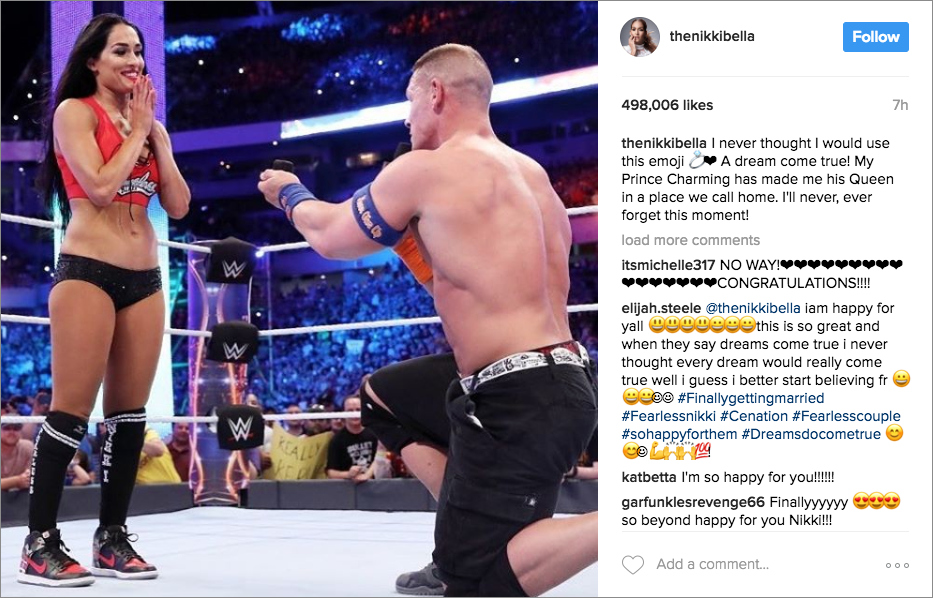 With the news of their engagement, we can’t help but speculate about the future nuptials of this loving pair, who have been dating since 2012. Nikki never shies away from fashion: her choices are bright and daring, as she and her twin sister and fellow wrestler Brie Bella also star in the E! reality series Total Divas and their personal spin-off Total Bellas. John is also quite the entertainer, showing off his acting chops in movies such as Trainwreck (2015) and Daddy’s Home (2015), as well as a number of television shows, including hosting Saturday Night Live in 2016.

Per their fun and vivacious style, we believe their wedding will be a grand affair with an expansive guest list. Nikki will likely don a stunning gown with plenty of illusion detailing, and perhaps a long slit or a plunging neckline. To tie in a wow factor, the couple may say their “I dos” against a breathtaking backdrop, such as the ocean or mountains. Nikki enjoys a red hue, so it’s likely that some shade of scarlet will play a major role in either the ceremony or reception. We know everything will be incredibly chic with a playful undertone, so we expect there to be some top-notch entertainment. We’re excited to see the trendy details and bold color palette Nikki and John choose for their tablescapes.

Be sure scroll down to see inspirational visualizations – from real weddings – of what we believe their special day may entail, and click on each photo to see more from these celebrations! 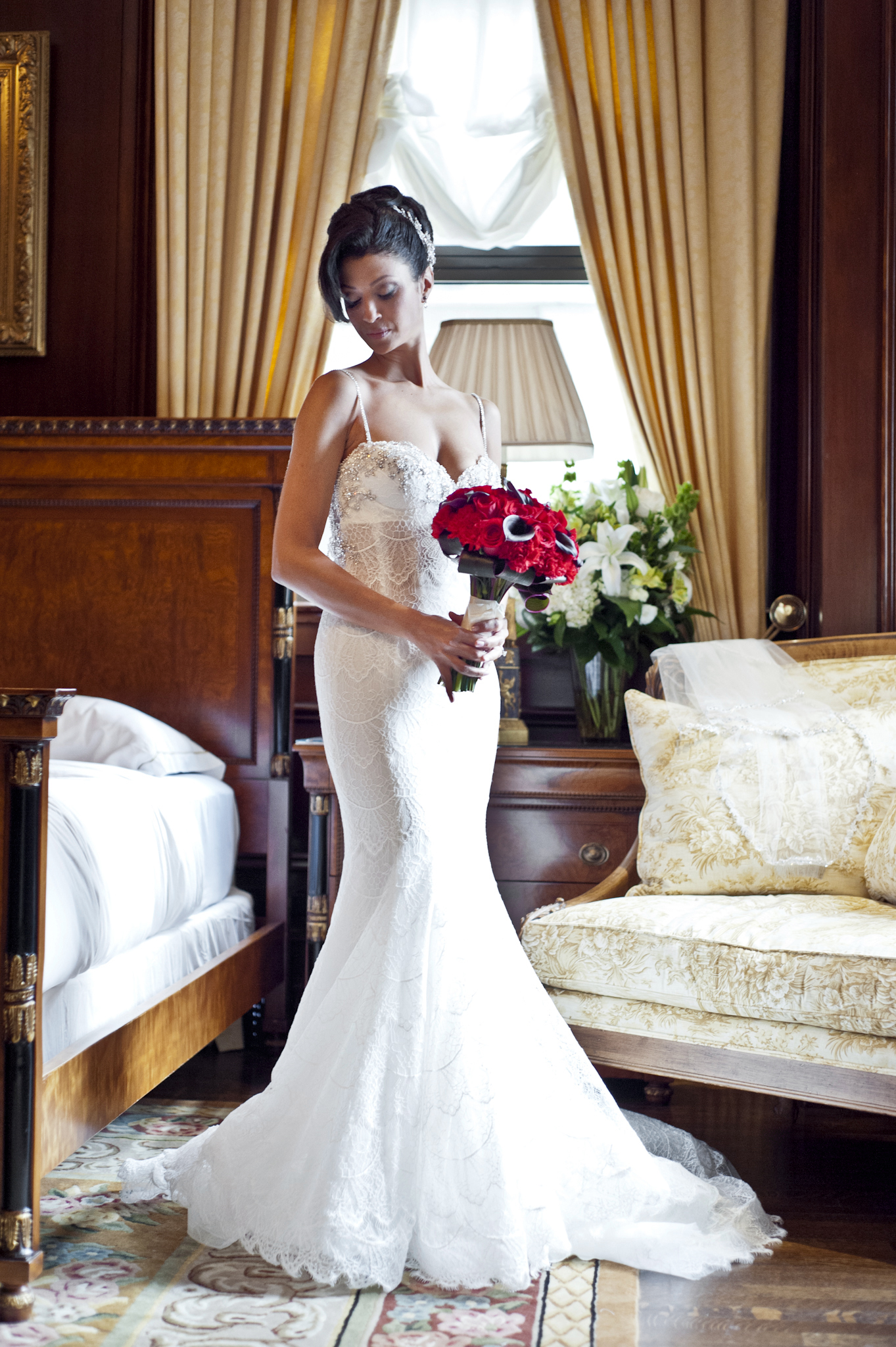 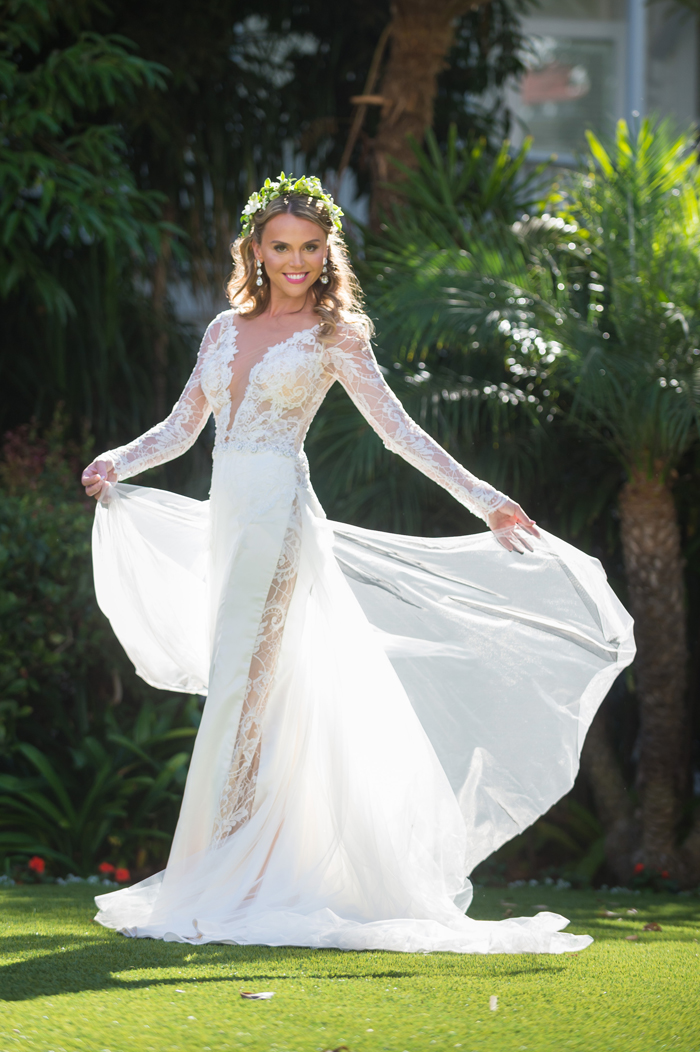 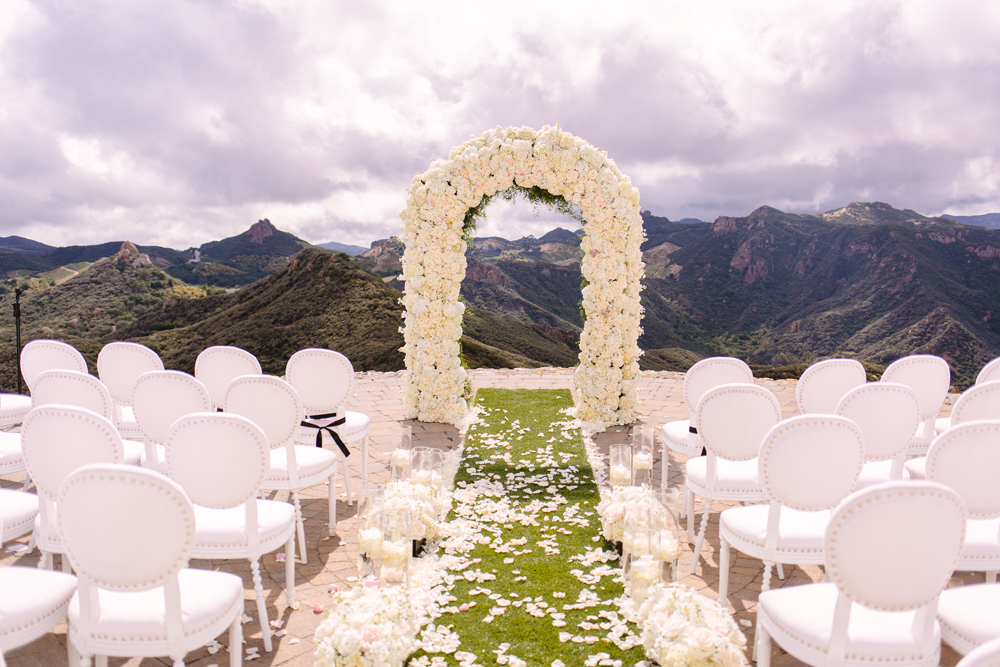 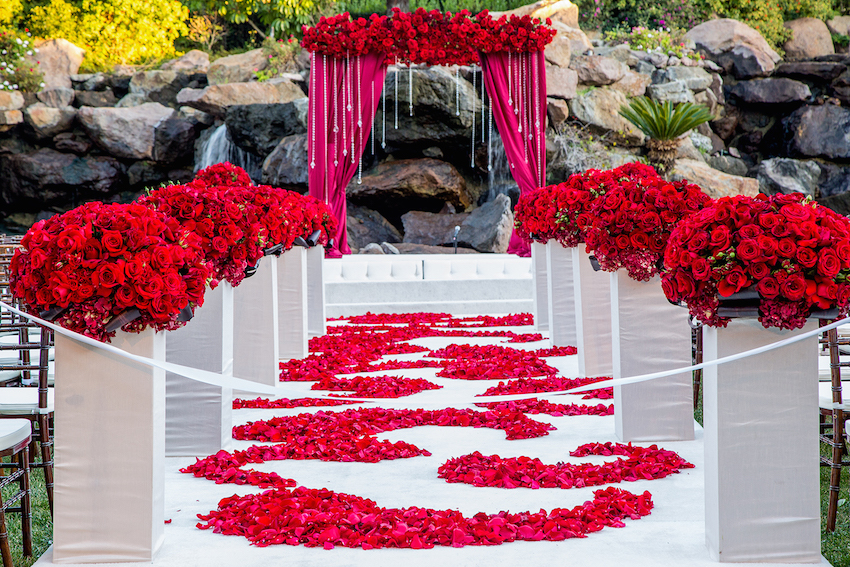 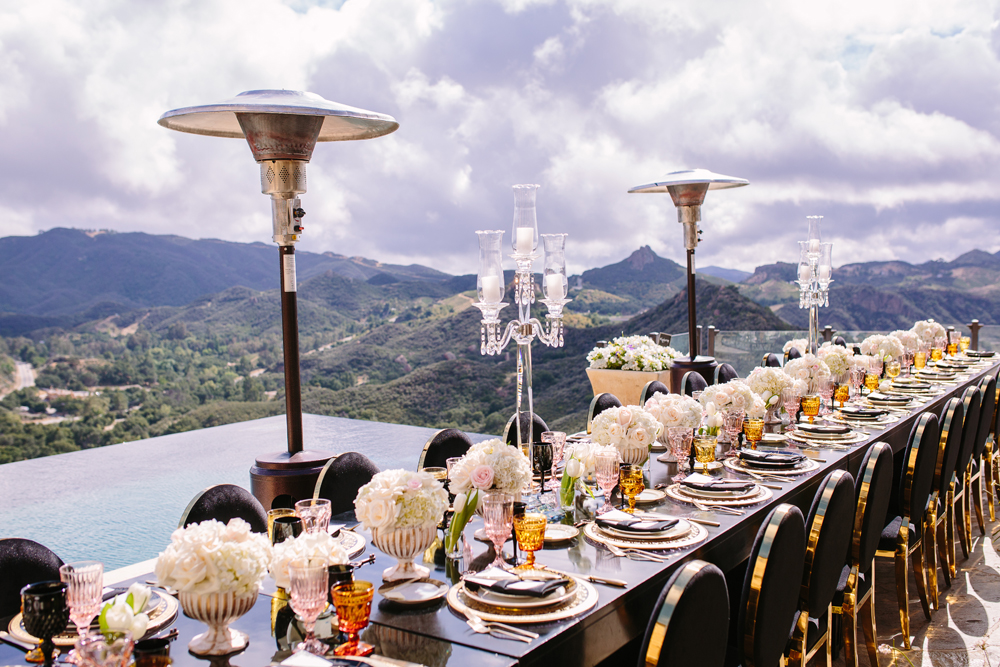 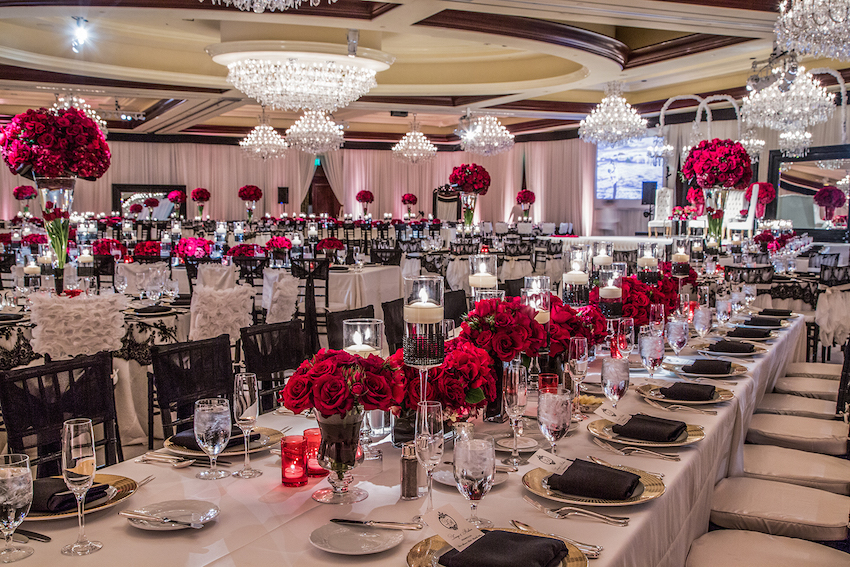 You can see fellow wrestler CJ Perry on the cover of our Winter 2017 issue, along with her gorgeous nuptials. To access the winter issue, download the Inside Weddings app on your mobile device (via Apple Store, Amazon, or Google Play), and be sure to pick up a copy of the new spring issue on newsstands now! See our predictions for Pippa Middleton's regal wedding, and read our interview with actress Carlson Young on her upcoming "I dos."

Brides Share How Much Help They Received While Planning