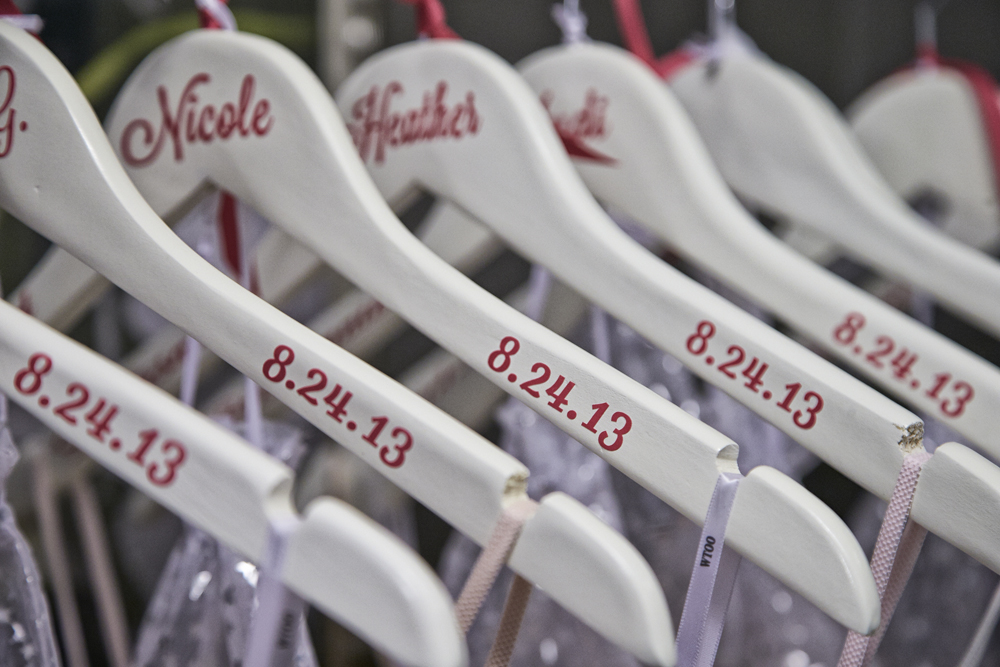 If a flood, fire, or other disaster were to wreak havoc on your home, chances are your homeowner's insurance would cover the largest areas of damage. But those gorgeous designer clothes hanging in your closet (including your wedding dress!) that suffered similar destruction? You'd be out of luck.

Insurance company American International Group, Inc. (AIG) recently introduced wearable collections coverage, which will insure clients' couture and designer wardrobes. Intended for people whose closets are full of designer pieces that can't easily be replaced or fixed if damaged (think Chanel, not H&M), the insurance would cover damage from sources like moths or flooding, as well as the cost of moving items to a safe storage facility before an impeding threat.

The coverage was the idea of Doug Greenberg, owner of apparel storage facility Garde Robe Online. He was inspired after many of his clients refused to accept the insurance he offered on the items they wished to store in his facility. They thought their clothes were already covered by their homeowner's insurance even though they actually weren't, he told the Wall Street Journal. Under AIG's new coverage, designer clothes will be treated like collectibles, such as art or vintage cars, rather than common household items that aren't well-protected under standard homeowner's insurance.

The coverage is currently available in New York and Texas, and will be available soon in other states.

Storing precious items of clothing like wedding dresses is more complicated than it seems. Click here to discover the correct way to preserve your gown for future generations.

Honeymoon in the Caribbean at This Hot New Destination

Honeymoon in the Caribbean at This Hot New Destination