Brides desiring a classic bridal gown from one of the world's most iconic designers will cherish a dress by Oleg Cassini. Born in Paris, France, Oleg Cassini eventually moved to Florence, Italy to study art. Always intrigued by movies, he then went to Hollywood and started designing costumes for Paramount Pictures – and later for most of the major studios. Upon returning to New York to open his fashion business, he became the Secretary of Style to the White House and America's fashionable former first lady, Jacqueline Kennedy.

His designs for Jacqueline Kennedy were perhaps the most influential for bridal. "The Jackie Look is the single biggest fashion influence in history," says Edith Head, a renowned Hollywood costume designer. His trend-setting styles for the former first lady – including an empire strapless gown – have had a major impact on wedding dress silhouettes throughout the years. 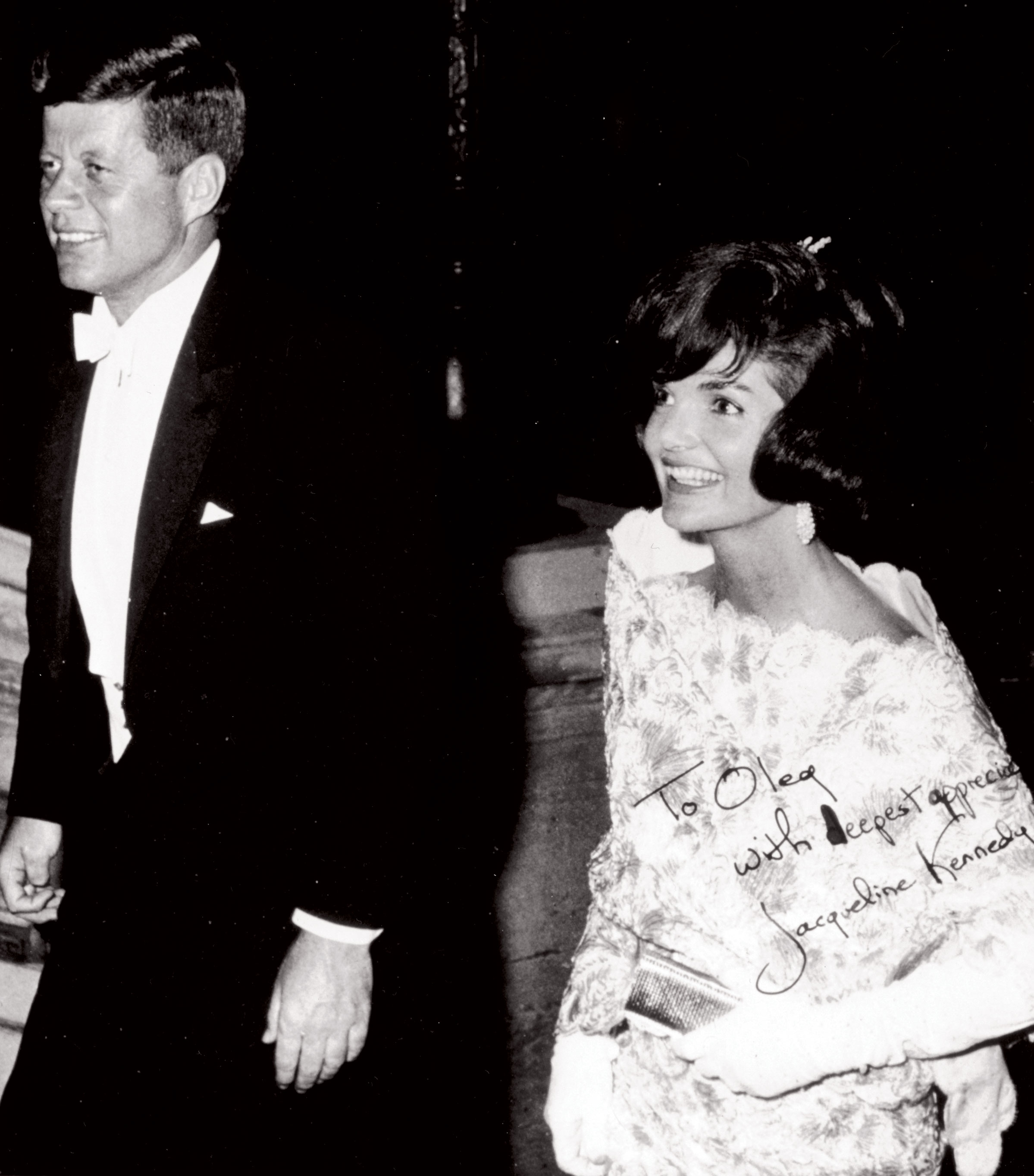 Oleg Cassini also created many looks for America's beloved movie star turned Princess of Monaco, Grace Kelly, including an illusion lace dress that was a favorite of hers (pictured below). In fact, the Principality of Monaco have the gown displayed in their museum. The timeless style, which features an elegant illusion lace neckline with scalloped details, is seen in many of today's bridal gowns – including a few designs from the most recent Oleg Cassini bridal runway show. 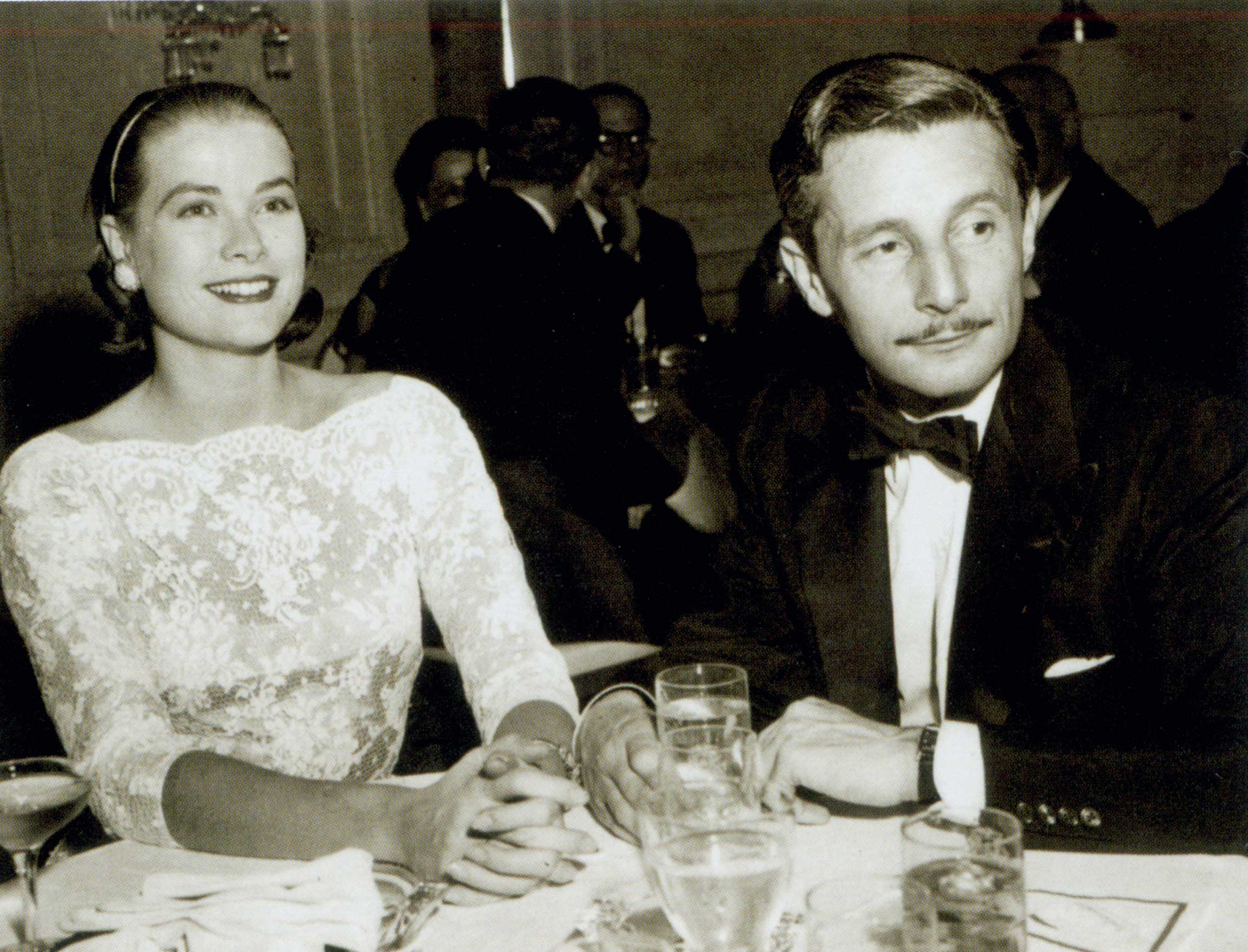 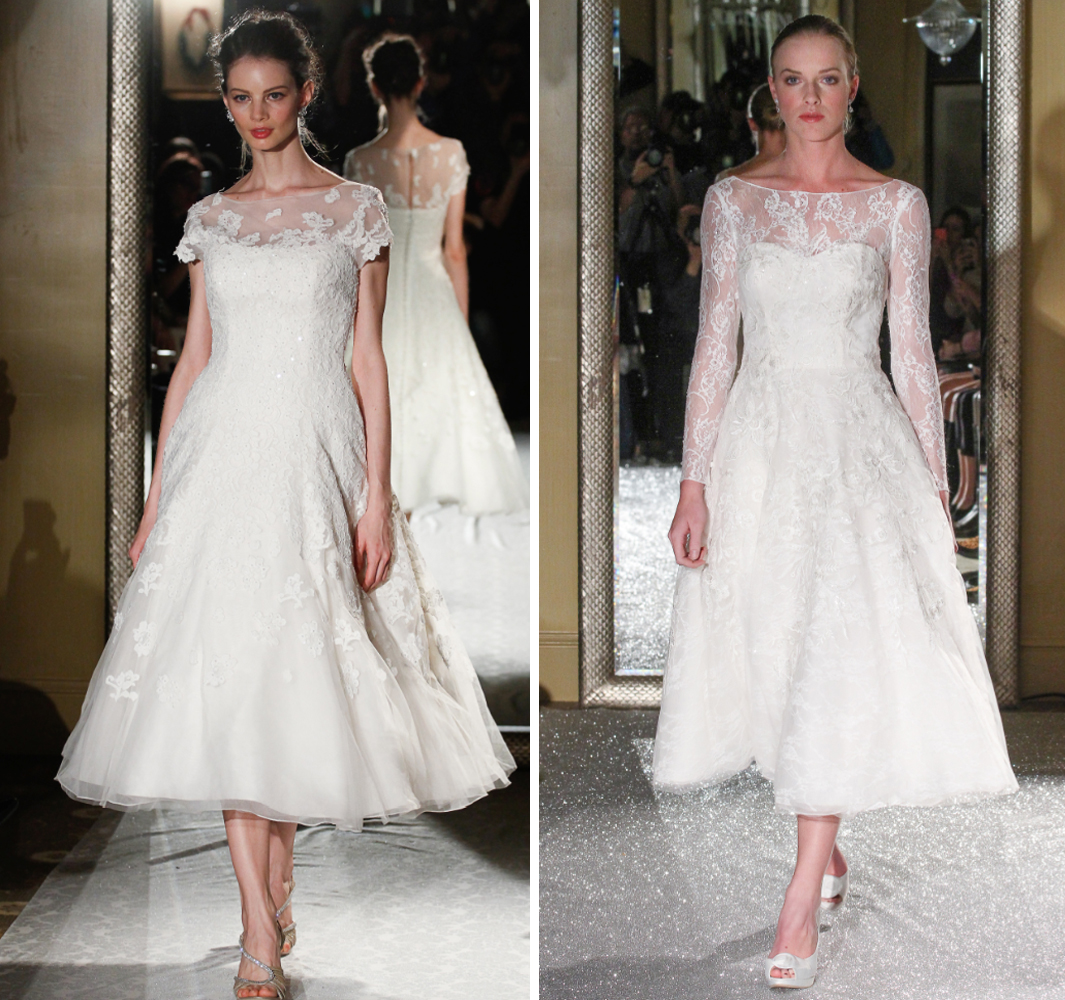 Cassini also designed gowns for iconic movie star Marilyn Monroe. She wore a bright red mermaid-style dress to The Golden Globes, influencing fashion for years to come. The silhouette is popular for many bridal gowns of today, and it continues to be among one of the beloved silhouettes in styles designed by Oleg Cassini. 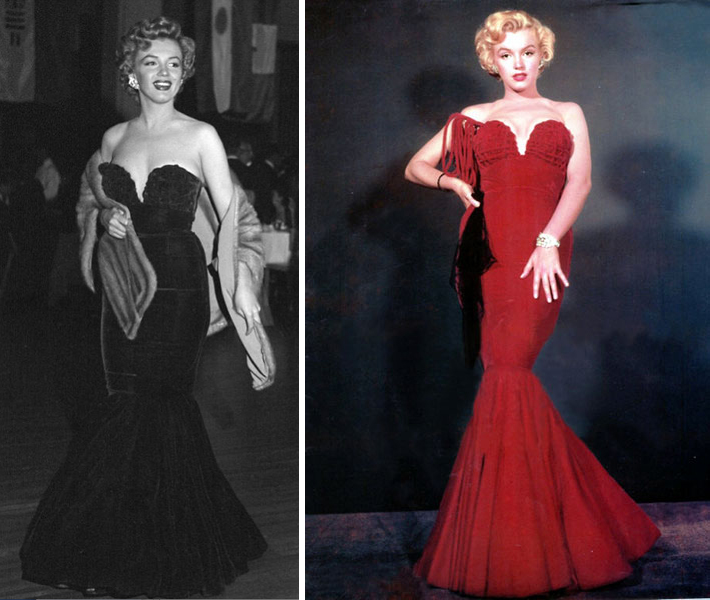 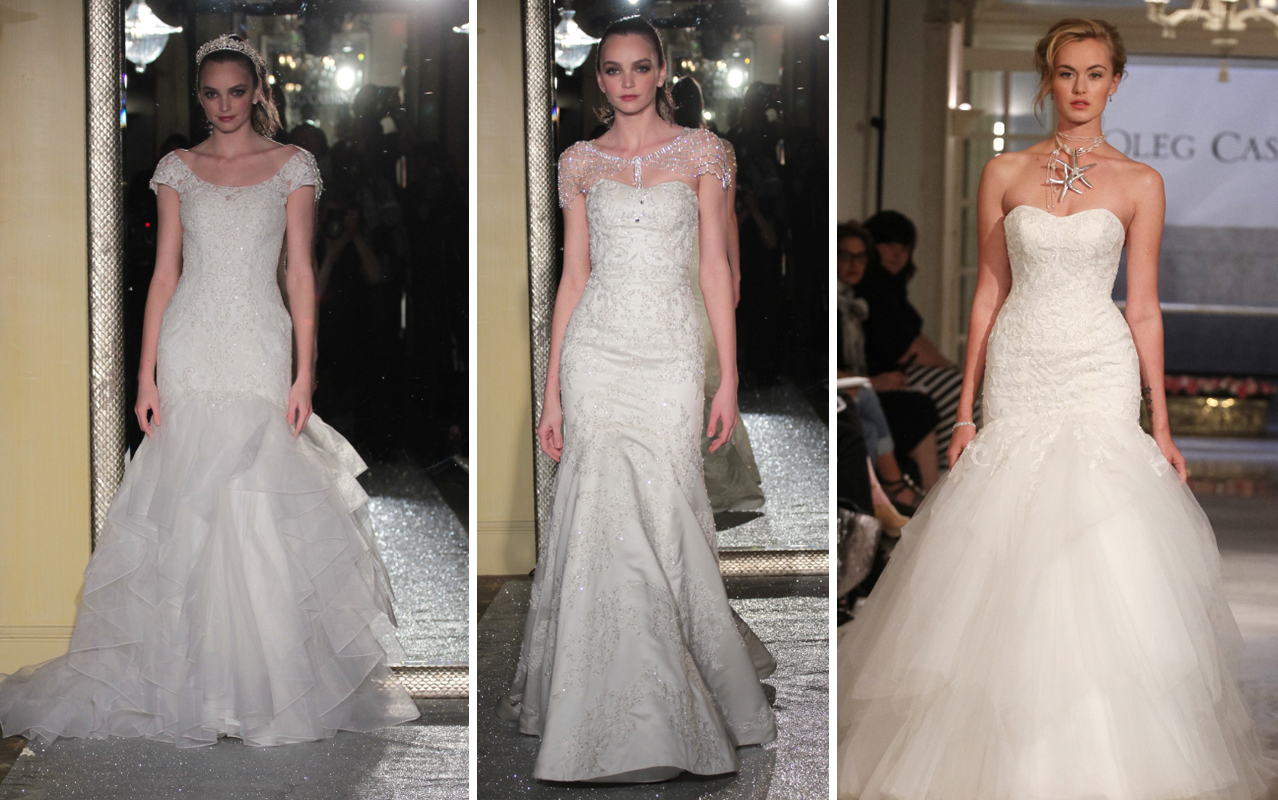 The fashion-forward designs of Oleg Cassini continue to be desired by celebrities. Fans include American Idol winner and singer-songwriter Jordin Sparks, who wore a beautiful sleeveless, high-neck black sequin gown during a recent performance, as well as famed singer-songwriter Taylor Swift, who donned a diamante fringe minidress during a performance at one of Justin Timberlake's benefit concerts. 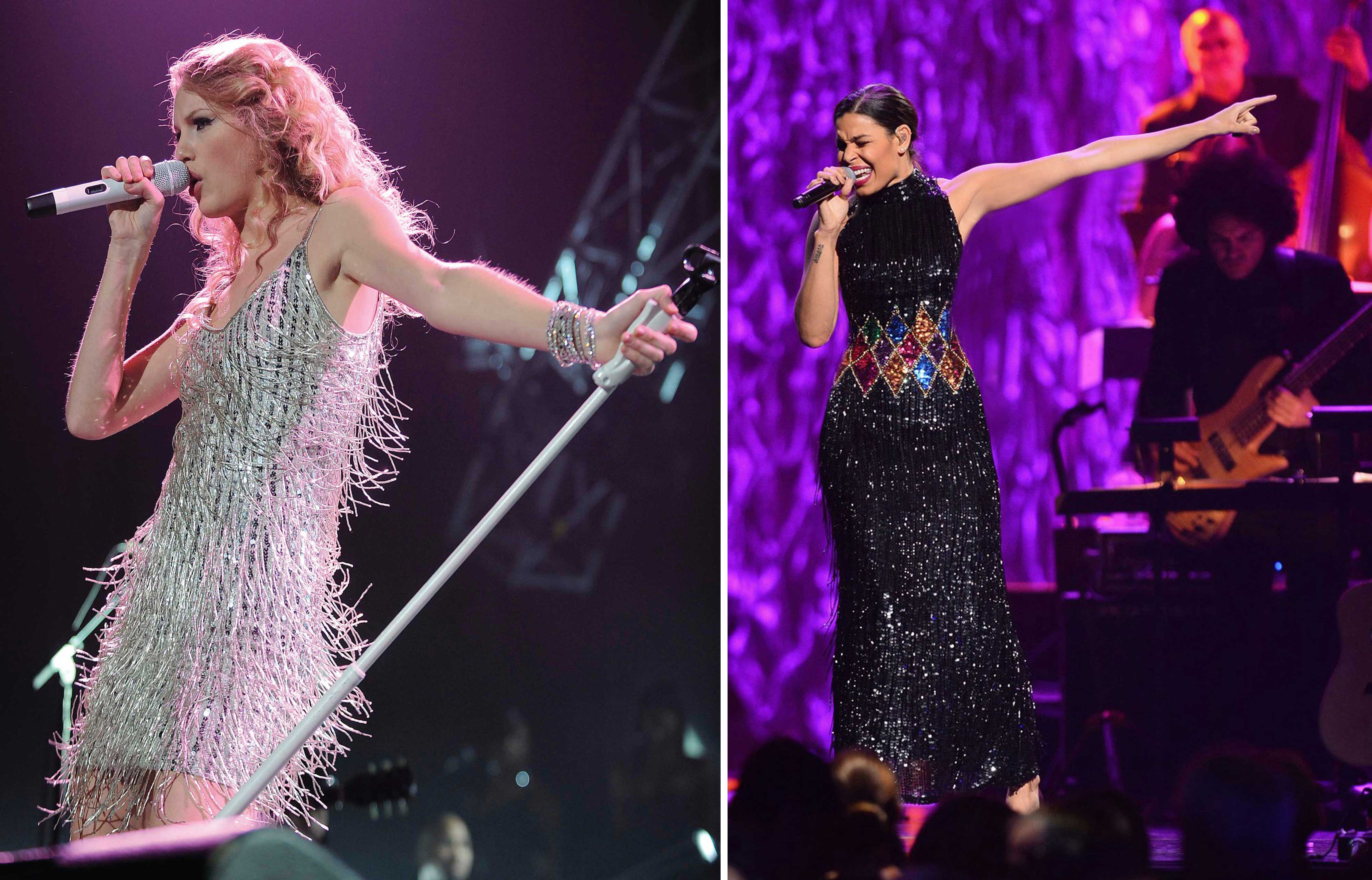 The designer's bridal collections appeal to many modern brides who want to maintain a classic look with a contemporary twist. His timeless styles feature classically beautiful details like lace, pearls, and crystals with glamorous, sophisticated touches – unlike many of the risqué designs seen in recent collections from other designers.

If you love the stylish, princess-like gowns by Oleg Cassini, discover additional styles from his spring 2016 and fall 2016 runway shows!