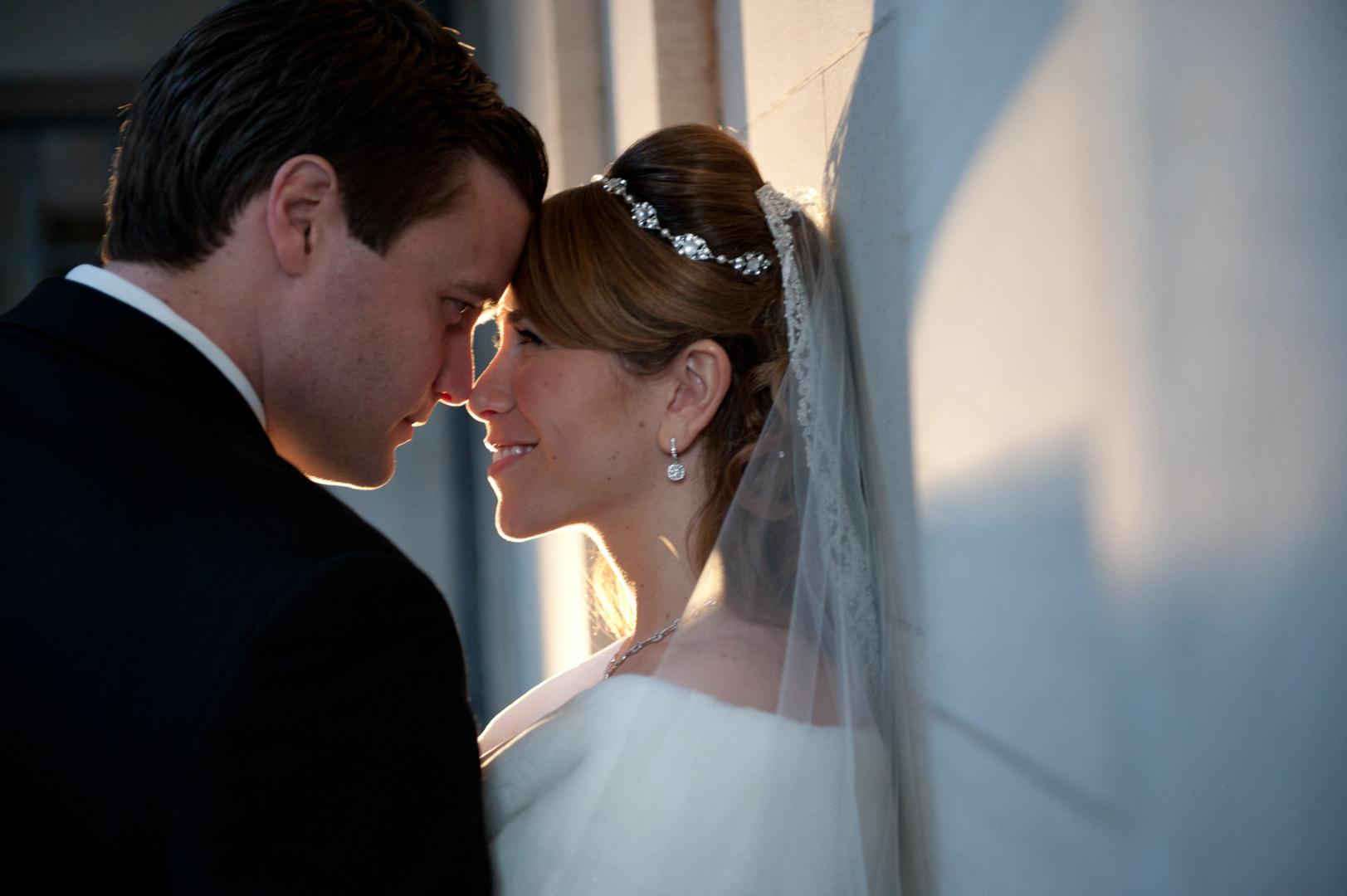 Patrick Deyhle confesses that the first time he laid eyes on Vanessa Abreu, he knew he would one day ask her to be his wife. Before he could do so, however, he would have to have a very important and intimidating conversation with the other man in her life: her father. Here's how Patrick tells it:

"Vanessa's family is very traditional Portuguese, and I was also raised to believe that you don't propose without getting the father’s permission first. This combination of factors necessitated my decision to ask permission.

Vanessa's father is somewhat of a power player in the community, and although we have a fantastic relationship, I was extremely nervous about asking his permission. Also, I had a sense that everyone in the family was starting to wonder when I would propose, so I had to be extra secretive.

I called her father and told him to meet me at his favorite restaurant so we could have a chat. He probably knew what I was going to ask, because at the time it was not common for us to meet for drinks. When I arrived, he had a table all set up for us, with appetizers, wine, and everything. I had driven myself into a nervous frenzy by then.

We had barely sat down before I told him that I loved his daughter and wanted to ask his permission to marry her. Before I finished speaking, he started nodding and said that he would love having me as an addition to the family.

It was fairly emotional, and without a doubt I was more nervous for that event than I was for the actual proposal!" 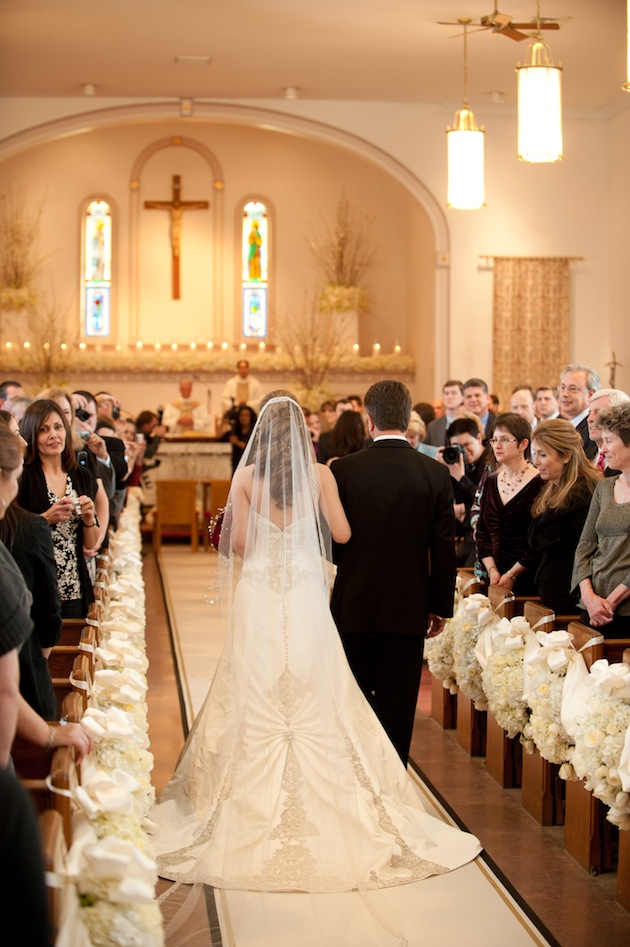 Vanessa walking down the aisle with her father on her wedding day. Photographs by Josh Lynn Photography

Pros and Cons: Writing Your Wedding Vows Together