The father of the bride has many important duties on the wedding day – often brides will have a “first look” with their father to show them their bridal gown, they typically walk their daughter down the aisle to meet her groom at the ceremony, and they partake in the father-daughter dance. However, on September 15, 2018, one father of the bride by the name of Fred Goldring took his wedding-day duties to the next level.

The former entertainment lawyer and musician made his daughter’s Bel-Air wedding even more memorable by performing a surprise song during the reception. When planning the performance, he searched high and low for a song that portrayed how he was feeling, but when he couldn’t find the perfect tune, he wrote his own. “When I told my wife that I wanted to play an original song at Jenna’s wedding, she wasn’t exactly enthused,” Mr. Goldring told The New York Times. “Then I played her the song and she quickly changed her mind while crying like a baby.” 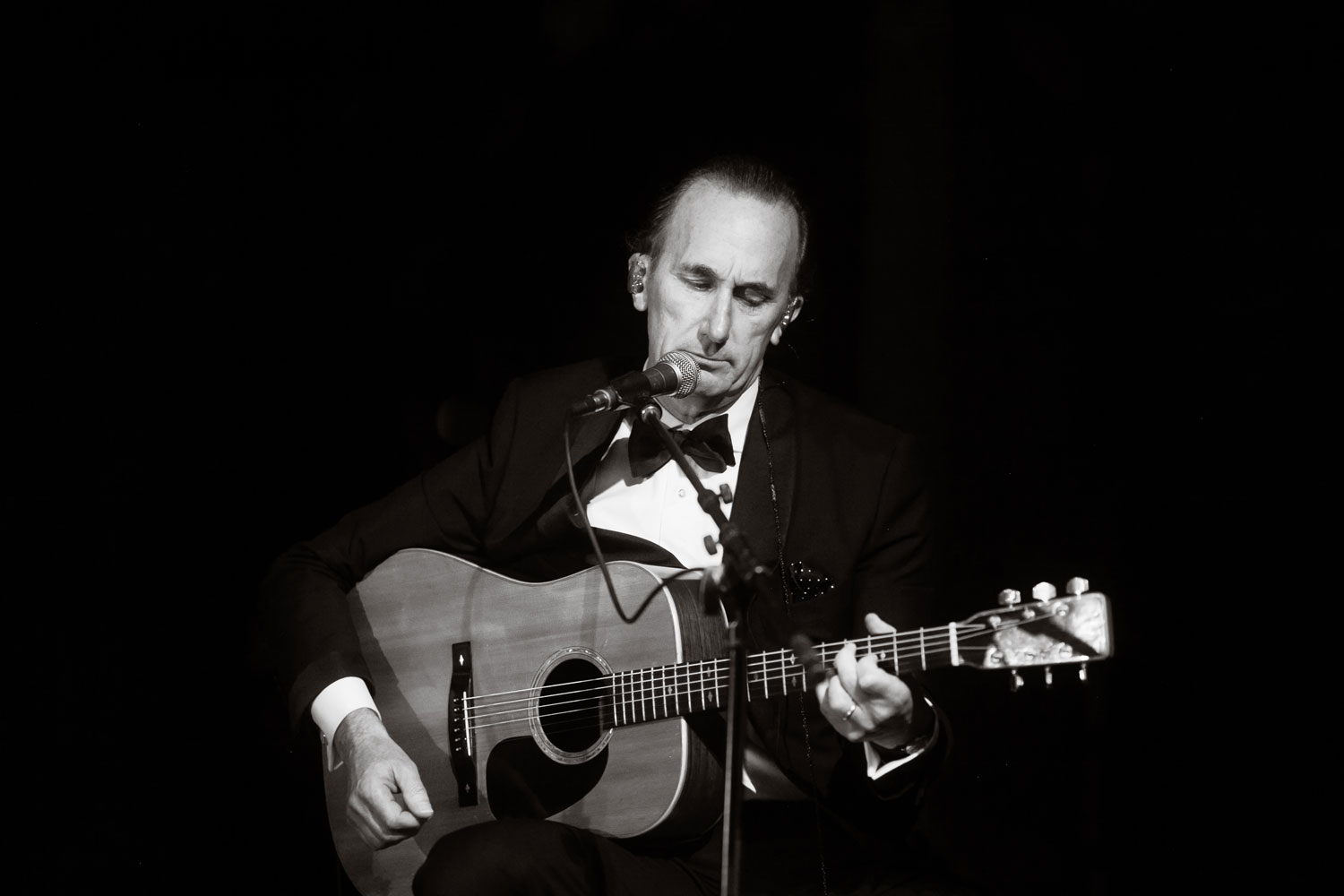 So on September 15th before dinner was served, the father of the bride began his toast as a stool and guitar were brought out for him. “It took a minute for everyone to figure out what exactly was going on, but by the time I finished the song, there didn’t seem to be a dry eye in the place,” Mr. Goldring said. “The song had accomplished everything I had ever hoped it would; I had given my daughters the best gift I could think of as a dad.”

The following week, Mr. Goldring’s friend Peter Asher helped him record the original song so others could share the sweet, sentimental tune with their daughters at their own weddings. The song was recorded with the help of Russ Kunkel on drums, Leland Sklar on bass, and Jai Winding playing the piano. Mr. Goldring's daughter, Jenna (née Goldring) Lahcanski told The New York Times, “The song perfectly captures the father-daughter sentiment that comes with weddings… It would make me happy to know that other brides felt the same way and wanted to incorporate the song into their wedding day.”

Watch the video below and listen to "On Your Wedding Day", available on iTunes.

Reasons a Friend Might Not Want to Be a Bridesmaid