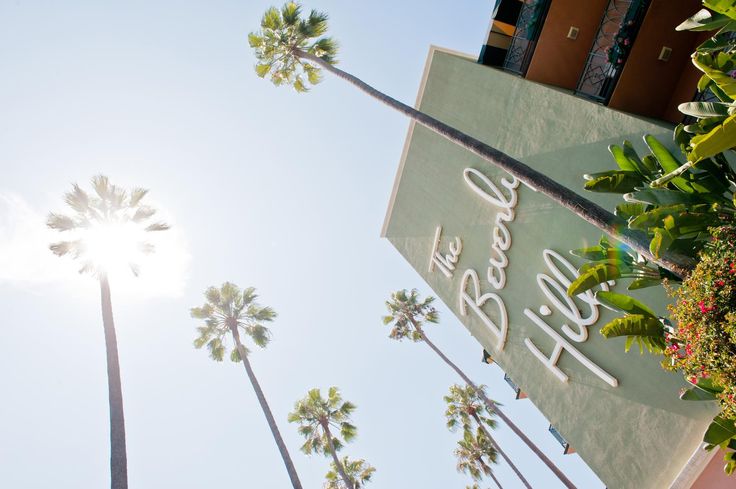 Hassanal Bolkiah, the sultan of the southeast Asian nation of Brunei and owner of ten luxury hotels including the famed Beverly Hills Hotel and the Hotel Bel-Air, announced Wednesday that Brunei has officially begun implementing a strict form of sharia law. As the law rolls out over the next year, citizens of Brunei will eventually become subject to punishments such as amputation and stoning.

Bolkiah is the head of the Brunei Investment Agency, which owns the Dorchester Collection, a hotel management company that counts the Hotel Bel-Air, Beverly Hills Hotel, and London’s The Dorchester among its properties. All are popular wedding venues.

Brunei will introduce fines and jail terms for failure to attend Friday prayers, indecent behavior, and pregnancies outside of marriage; severing of limbs for property crimes; and death by stoning for homosexual acts and adultery. Though only 70% of Brunei’s citizens are Muslim, most of the laws will apply to those of all religions.

Since the announcement of Brunei’s new laws, groups such as the Human Rights Campaign have called for a boycott of Dorchester Collection properties. Organizers of the annual Global Women’s Rights Awards moved their May 5th gala to the Hammer Museum, while the Night Before the Oscars charity event and other groups have also opted to change the location of upcoming events from the Beverly Hills Hotel to other venues. Ellen DeGeneres, Richard Branson, Sharon Osbourne, Peter Som, and Brian Atwood have also expressed their support of the Dorchester boycott and condemnation of Brunei’s new laws. Jay Leno and his wife, Mavis, along with President of the Feminist Majority Foundation, Ellie Smeal, attended a rally on Monday in Beverly Hills protesting the Sultan’s actions.

How to Plan an Interfaith Wedding