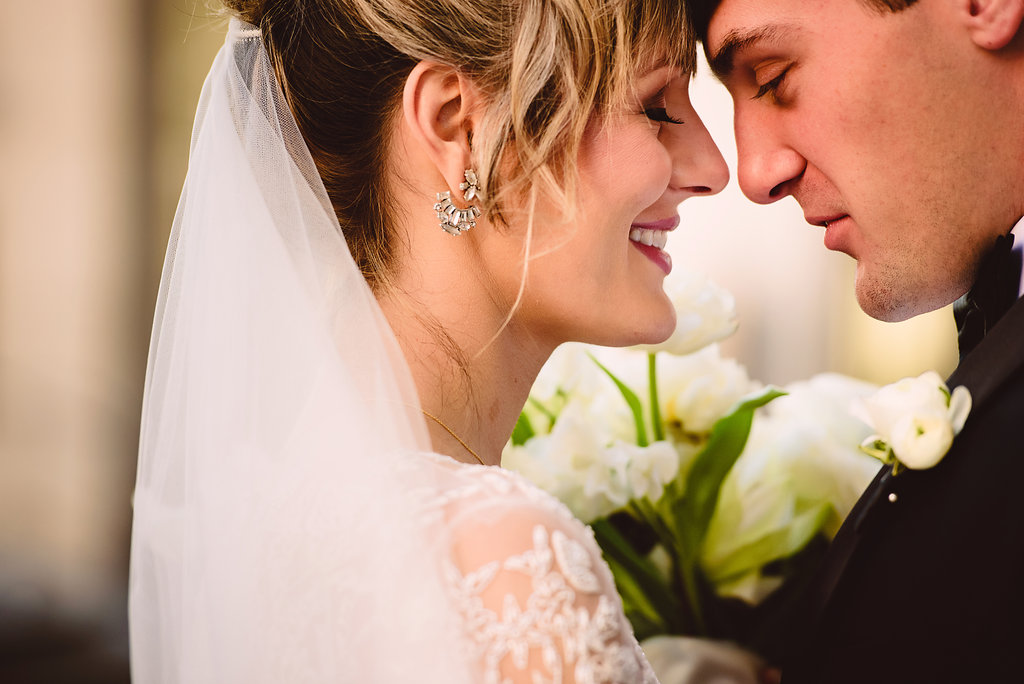 Talking about money isn’t couth in casual conversation, but it’s definitely a subject worthy of discussion with your future spouse. A comprehensive understanding of finances is an important aspect in any healthy relationship – especially one that is headed toward marriage. If you’re in the midst of discussing the monetary side of your new life together, you’ve likely brought up the topic of a joint bank account. Some couples choose to combine all of their finances, while others choose to hold separate bank accounts in addition to the one they share. Here are the pros and cons of creating a bank account for both of you.

-   It’s less of a hassle. Because there is no true division of funds, taking out money as well as putting it in is much simpler. It’s quite the cohesive option, personifying the idea that “what’s mine is yours” after the wedding. Shared expenses are much easier to take care of, and in the event of a death, the surviving spouse has immediate access to all of the money without having to go through a lengthy legal process while mourning. Of course, that’s a morbid thought, but it’s always better to be prepared for all of life’s hurdles.

-   Two heads are better than one. In theory, it will be easier to catch inconsistencies or problems within the account if two people are looking it over. Additionally, paying off cards will fall to both of you – as long as your communication is solid and you don’t harbor an attitude of “they’ll do it, I won’t even worry about it,” then the joint account can be a very positive thing.

-   Collecting points will be made easier. If you’re trying to gain travel points – say for your honeymoon or another vacation – it definitely doesn’t hurt to have two people using the same card. If one person’s spending habits are a little more frequent than the other, both can benefit from purchases made on a joint card. Who doesn’t want to build up travel points for future getaways with their loved one?

-   Giving gifts will be made more complicated. First off, the element of surprise will no longer be on your side. If you’re both diligent about checking the balance, your partner could very well see the amount of money removed to pay for a gift – and perhaps guess at what it is depending on where it is purchased from. Additionally, drawing money for a gift out of a joint account may bring up a conversation regarding the fact that you’re pulling cash out of the same pot – hopefully, this will not be a point of contingency with your spouse, but perhaps may cause some second guessing on your part.

-   It could cause a power struggle. If one partner makes more money than the other, this could cause some uncomfortable – or, at times, downright difficult – conversations between spouses. Hopefully, income will not be a frequent topic in your household, but if something happens that sparks a discussion, it can go south very quickly. The subject of money is, unfortunately, one of the main causes of divorce between couples, so it is pertinent to tread cautiously and to go into these talks with a loving heart and an open mind.

-   It will exemplify your spending differences. Having and accepting separate likes and dislikes is part of a healthy marriage, however, spending habits have been known to cause many an argument between spouses. If one partner – or worse, both – consistently overspends, it can be easy to get into debt, and in that situation, a shared account might not be the best thing. Even if one’s spending isn’t that drastic, one partner could see it that way: everyone has a very different relationship with money, typically based on how they were raised, and one person’s “frivolous spending” could be another’s “light indulgence.” This is yet another reason to have a financial conversation with your significant other before marriage.

Find out the particulars of how to change your last name after marriage, find out everything you need to know about marriage licenses, and discover why you need to purchase wedding insurance.