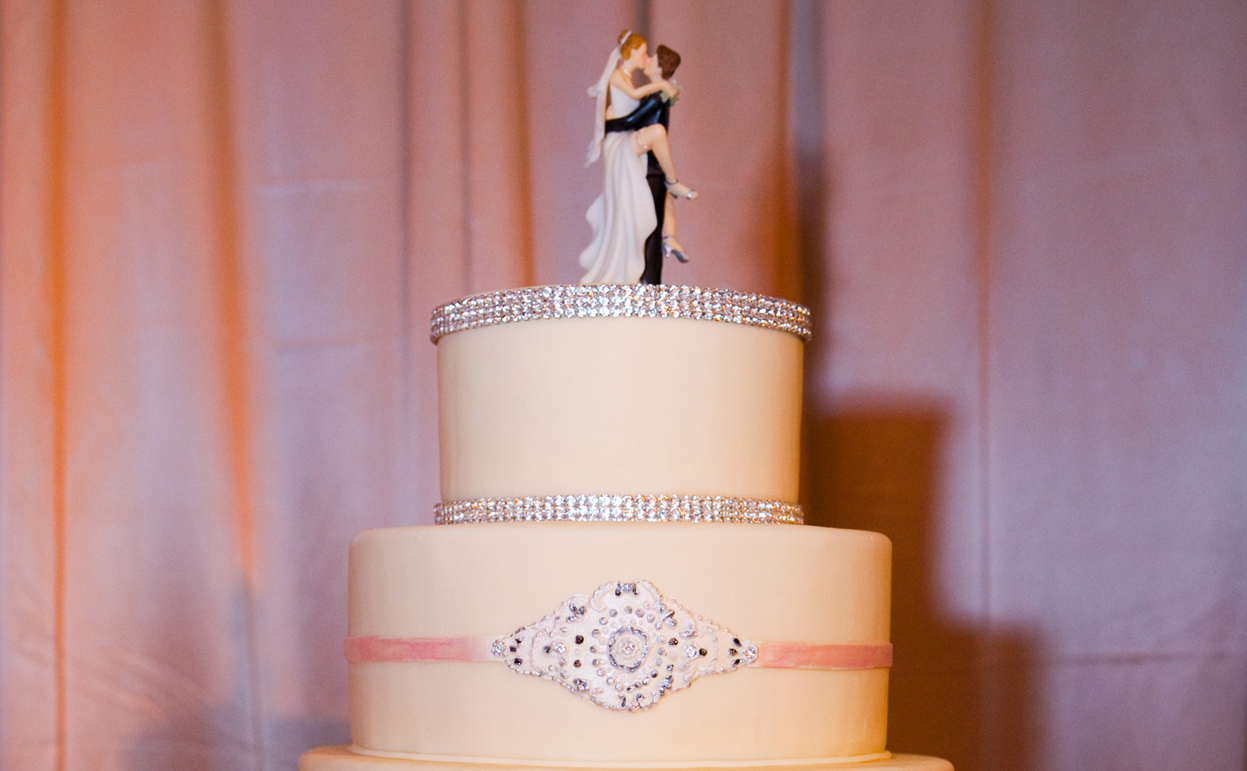 When it comes to sex and marriage, conventional wisdom usually states that "the more, the merrier!" Research, too, has indicated a positive correlation between frequency of doing the deed and marital satisfaction. But a new study suggests that the couples who get frisky the most often aren't necessarily better off than couples who have sex just once a week.

The study, published in Social Psychological and Personality Science, analyzed survey responses taken between 1989 and 2012 of 11,000 men and 14,000 women. The researchers found that couples reached peak happiness when they had sex once a week (for example, they were happier than couples who did it once a month). However, while couples who had sex more often were not associated with being unhappier than their less-active counterparts, they also weren't found to be happier.

Scientists are quick to note that correlation does not equal causation – that is, we don't know if the once-a-week sexual frequency is causing the couples' happiness, or is a result of it. And what works for one couple may not work for another. But the study is the first to question the idea that every couple would be better off if they just "got busy" more often. Other studies have also indicated that quality of sex trumps quantity when studying sex's effects on marriage satisfaction.

Passion does tend to wane in long-term relationships, but as the study indicates, it's crucial to maintain a level of sexuality that's mutually satisfying. If you and your partner aren't on the same page, consider these strategies for effective communication.

Splashes of Red for Your Registry

Newlywed To-Dos for the First Year of Marriage