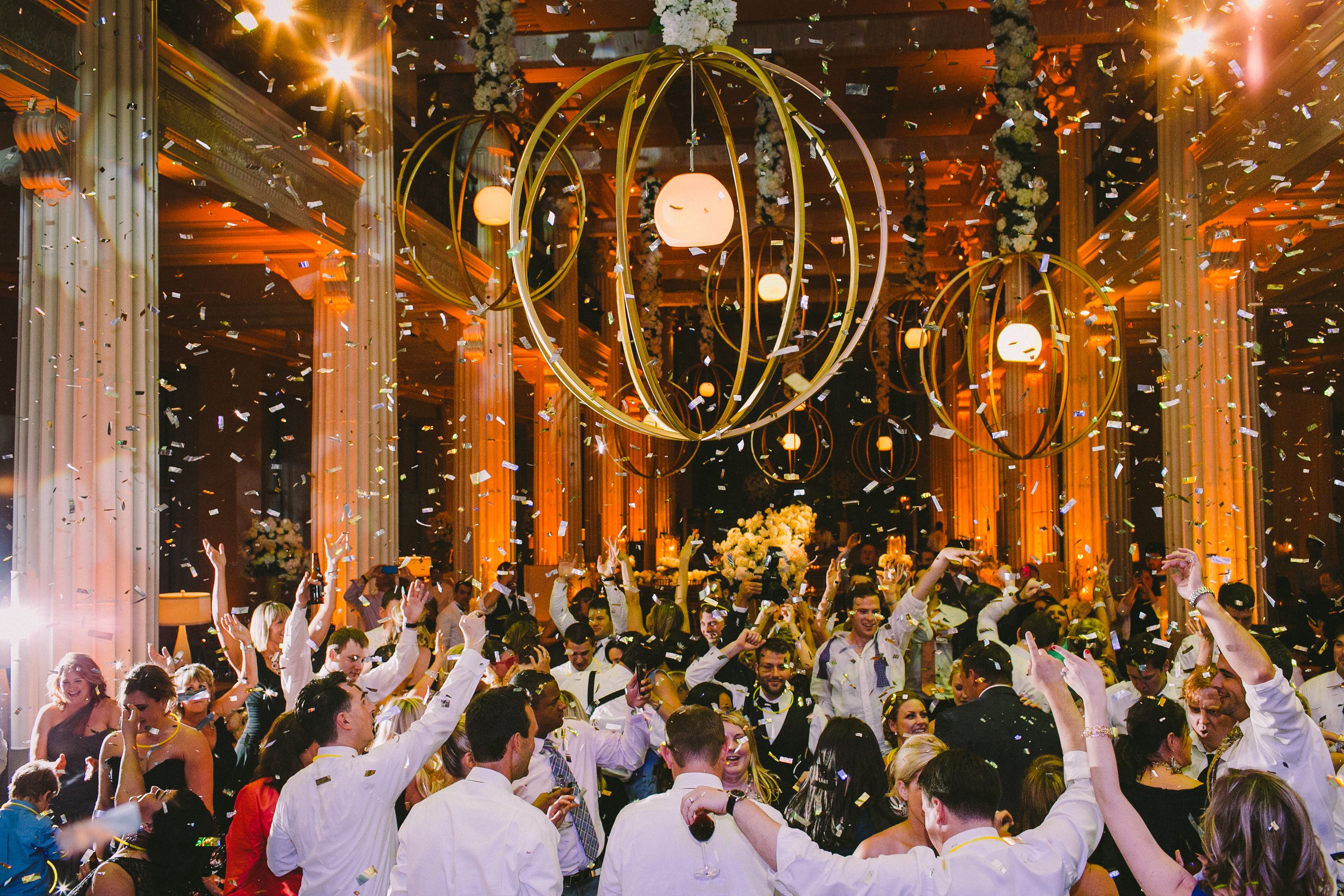 Though we’re just over halfway through 2016, Billboard has released a list of some of the most popular music played at weddings so far this year. To compile the top tunes, they took data from some of the most prominent wedding DJs in the country. When it came to melodies couples most wanted to play during their reception, there seemed to be a nice mix of upbeat dance songs and heartfelt slow jams.

Stuck on what songs to include on your must-play list? Browse the top 25 tunes for wedding receptions below!

17. "Unchained Melody" by The Righteous Brothers

16. "You Are the Best Thing" by Ray LaMontagne

11. "Give Me Everything" by Pitbull feat. Ne-Yo, Afrojack, and Nayer

9. "I Cross My Heart" by George Strait

Check out 12 songs from wedding-themed movies here, see all 100 top songs on the list here, and listen to the top 25 first dance songs from 2016 here.

Dreamy Disney Songs for Your Wedding

Dreamy Disney Songs for Your Wedding