If you want to know the secret to a lasting marriage, go straight to the source!

Any couple who has managed to stay happily married for years has clearly learned some tricks to maintaining a loving relationship. Engaged couples and newlyweds need only look to them to discover how to keep the spark and commitment alive for years to come. We rounded up advice from a few of Hollywood's most successful partnerships about how to help your marriage run smoothly. With the added pressures of media scrutiny, we give these couples a round of applause for honoring their vow "till death do us part!" 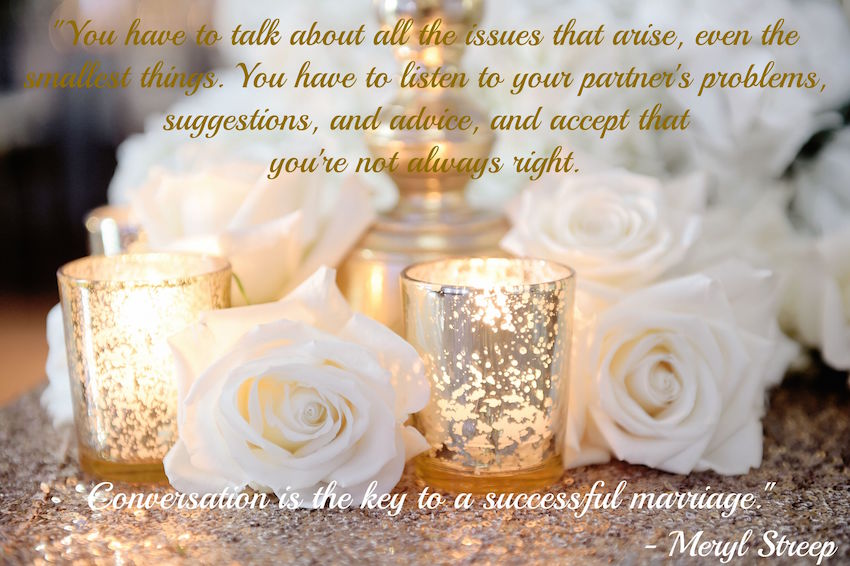 With 36 years of marriage to husband Don Gummer under her belt, Meryl Streep knows that comunication is the key to a lasting relationship. She told New Zealand Woman's Weekly that the key to a happy marriage is listening to your partner and discussing even the smallest issues.

In his book Manhood, Terry Crews discusses how he solved the problems in his 25-year marriage to his wife Rebecca by learning to better respect and understand her point of view. He told eHarmony that it's impossible to control someone and love them at the same time, and that men need to let go of their egos in their relationships.

Photo by Next Exit Photography

Kevin Costner has been married to his wife Christine Baumgartner for 11 years, and as he told Parade magazine, the key is to be willing to admit you're wrong. Don't let pride keep you from resolving conflicts. 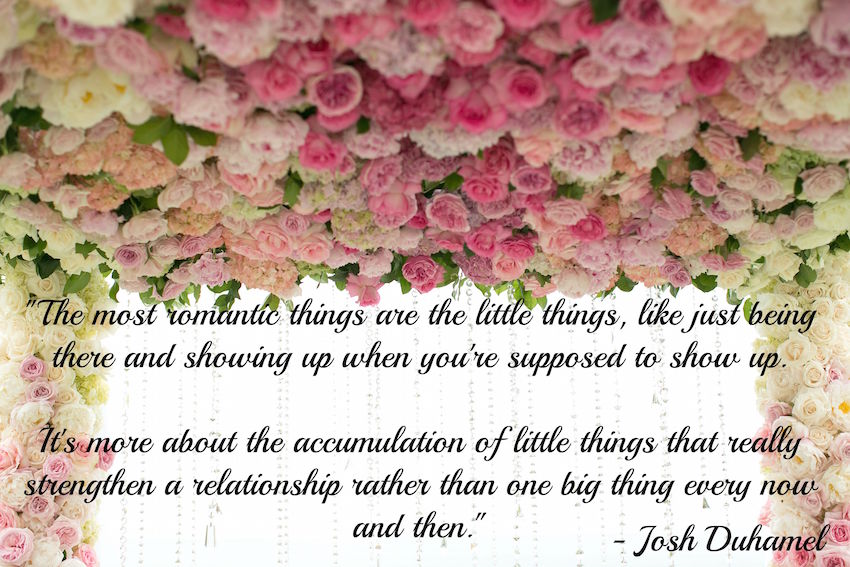 To bring romance into your relationship, forget about the grand gestures, Josh Duhamel told Parade magazine. He said his 6-year marriage to Fergie is more about small tokens that let her know he's thinking about her. 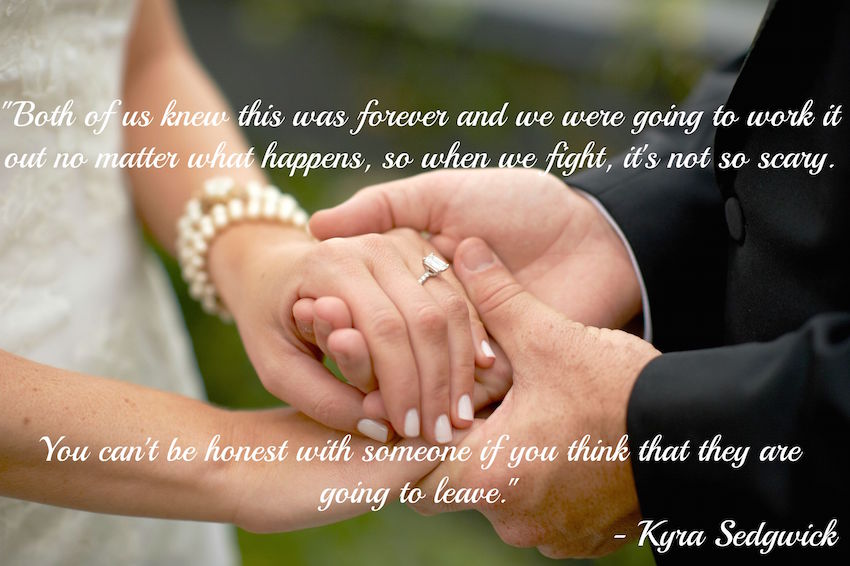 Famously married to Kevin Bacon for 27 years, Kyra Sedgwick let the world in on her secrets in an interview with Redbook magazine. Feeling safe in their relationship and being able to trust that they will get through anything allows her to truly open up and be honest. 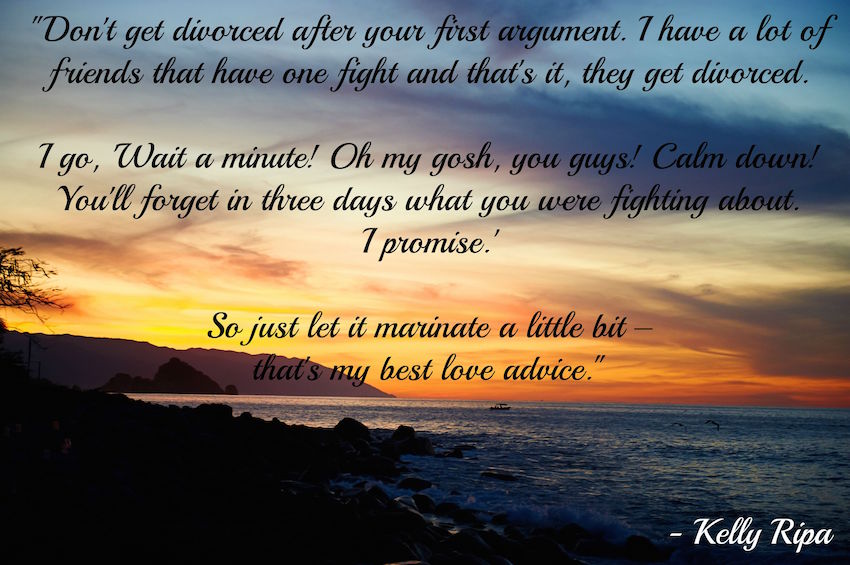 Don't hit the panic button! Kelly Ripa, married to Mark Consuelos for 19 years, told YourTango that too many people give up after one disagreement and don't realize that it actually is possible to work through their issues. 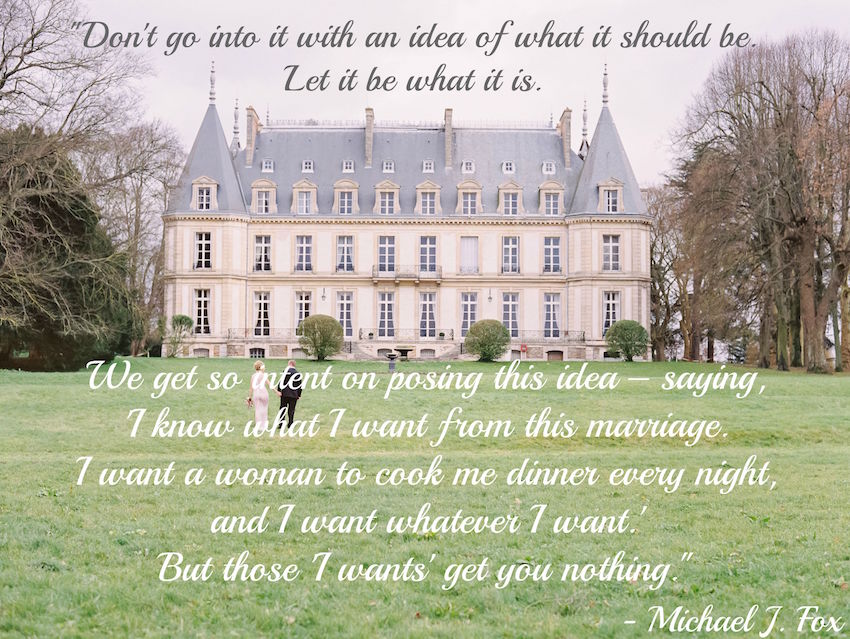 Michael J. Fox told Good Housekeeping that newlyweds should approach marriage based on their needs, not wants. He and his wife of 27 years, Tracy Pollan, try not to get caught up in what they believe marriage "should" be.

Health Tips for Your Honeymoon