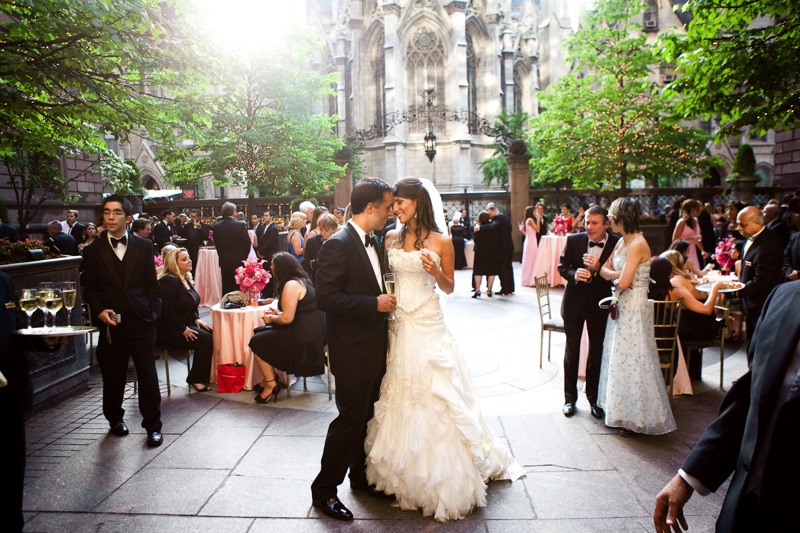 The longer I have been a psychologist, the more I see that while we, as individuals, are unique in many ways, we are also more predictable than we often think when it comes to our relationships. The good news is that we can become smarter, and thus more successful in relationships, by learning from the current research on marriage and altering our harmful behaviors.

I would like to share with you some of the highlights I recently gleaned from the work of Drs. John and Julie Gottman, well-known researchers and authors on the topic of marriage. I found their data on the predictors of divorce fascinating and thought it helpful to share it here so you can decide whether your relationship might be at risk—or whether you are on the way to building a lasting bond.

First, let’s establish the characteristics of successful couples as defined by the Gottmans. Successful partners make more attempts to connect (“intimacy bids”) and to be playful with one another. In turn, they respond to intimacy bids positively more often than they reject them. Stable couples also have better “love maps” of each other; that is, they know each other’s fears, dreams, thoughts, and habits more acutely than couples in unstable relationships. Successful couples show more respect and admiration for each other, and they make friendship and sex a priority. They have a more “positive overview” of the relationship overall, so that when something negative happens, they are better able to forgive and move on. In fact, for every negative interaction, these couples have an average of five positive ones (in other words, the relationship as a whole is regarded in a positive light). These partners also engage in “recovery conversations” to repair the damage done after an argument. Successful couples are also more supportive of one another’s dreams and work to find shared meaning in them.

One of the most surprising pieces of data was that 69 percent of problems between partners are never solved, even in successful relationships! The bad news is that it’s likely you and your partner will continue to fight about or be annoyed by the same issues over and over again. The good news, however, is that if you learn to address these annoyances in a healthy way, they will not lead to the end of the marriage. The take-away message thus becomes: Your relationship is more likely to last if you pick someone whose irritable qualities you can tolerate! Chances are if you leave one relationship in search of another, you will end up with a different set of unresolved problems at the same percentage rate. Learning how to tolerate differences and deal with disagreements is the key.

So what predicts divorce? The Gottmans’ research has found that there are two distinct patterns that predict divorce. The first pattern of behavior is exhibited in couples who divorce shortly after marrying (at an average of 6years after): They become angry more quickly and easily during conflict and frequently use criticism, defensiveness, contempt, stonewalling, belligerence and domineering behavior. Stonewalling means to withdraw from the interaction and so partners may, for example, stop talking, look away or leave the room during conflict. Displaying contempt for the other, it seems, is the worst offender of all. This includes any verbal statements or nonverbal gestures (e.g., rolling your eyes) which indicate that your point of view is superior. The Gottmans state they can predict how fast a relationship will deteriorate by how quickly and strongly a couple jumps to anger during an argument. They have found that when heart rate goes above 100 beats per minute, couples begin to have a very difficult time being rational, logical and empathic. The ability to process information deteriorates. This jump in physiological arousal without adequate self-soothing leaves each partner in a state of anxiety and anger where it is hard to change his or her behavior to more effective problem-solving. Lastly, with couples engaged in this divorce pattern, intimacy bids are typically ignored.

The second pattern predicts divorce much later in a marriage (about 16 years after) and is characterized by a lack of both positive and negative emotion between the partners. These partnerships may run smoothly in terms of the day-to-day demands of managing a household or raising children, but there is little in the way of any emotional connection. In addition, intimacy bids are usually responded to with negativity (e.g., “Can’t you see I’m busy?”).

In both divorce patterns, the response to an intimacy bid is this message: Don’t bother coming to me for what you need. And it only took a ratio of two negative interactions to every positive one in these relationships to tip the scale toward a negative view of the marriage.

While much of the data on successful couples is not surprising, putting it into practice can sometimes be more difficult than you might think. A marriage certainly cannot meet all of one’s needs, but if there is little in the way of support, caring or respect, and there are more negative than positive interactions, it is not surprising that a relationship will fail. I hope you will take this new information and weigh it against your own behaviors. Making better choices during an argument and in the way you connect with your partner can help you avoid falling into one of the aforementioned patterns. Strive to become a statistic in the long-lasting relationship category instead.