While your wedding day is ultimately about celebrating your love with your new spouse, it’s also an event filled with your friends and family – and maybe even friends and business associates of your parents. You want to have fun and have the day go perfectly, but it’s also important to exhibit good behavior. After all, many of your guests have traveled for the occasion and often have generously gifted something off the registry. You don’t want their memory of your special day to be tainted because you and your sweetheart were falling down drunk before the cake was even cut! There are other behaviors you should avoid on your wedding day – not because they are inherently bad, but because there are some things you just don’t want to do in front of your guests. It’s like if a little kid caught Cinderella taking off her wig after her shift at Disneyland. You don’t want to ruin the magic. 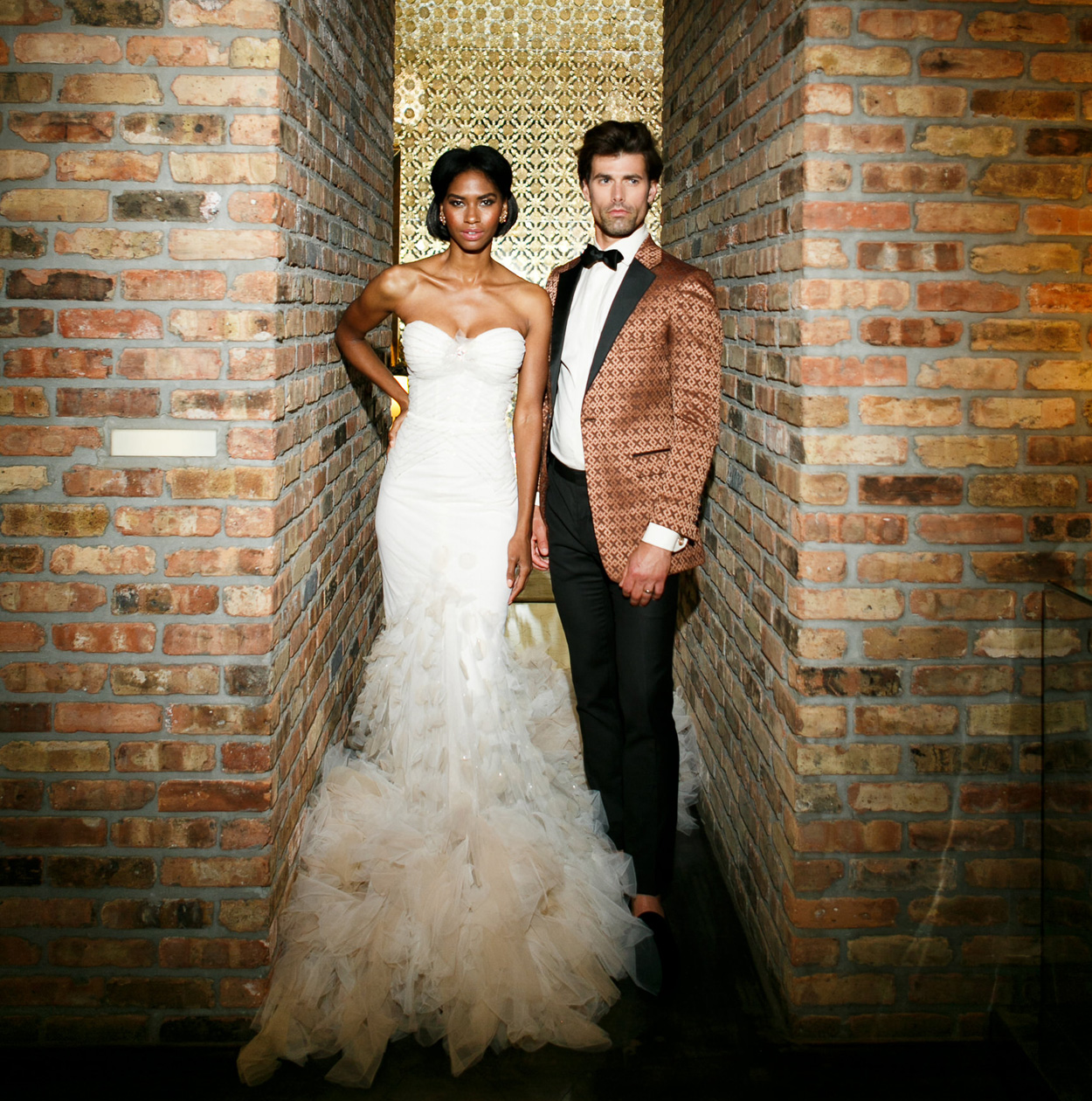 To start, avoid arguing, whether if it’s with your spouse, your parents, the bridal party, or any of the vendors. In the latter case, it’s absolutely understandable to try and rectify a mistake, but try to take the vendor aside and deal with the situation calmly. Most importantly, it’s more likely to be effective – after all, you catch more flies with honey than you do with vinegar! It also prevents you from changing the mood at your reception.

Some behavior that is usually considered uncouth – but may slip out due to the buildup of stress that revolves around wedding planning – is as follows: No matter how crazy your now mother-in-law has driven you during the process, do not vent this to anyone when you’re in mixed company. It’s one thing to do so in the bridal suite (as long as your spouse doesn’t have a sister serving as your bridesmaid) but once you're at the wedding reception, there’s no guarantee of who will overhear something. This goes for talking about anyone behind their backs on the big day. Similarly, you should not comment on who did or did not contribute to the wedding fund. In fact, it’s best to avoid any talk of money at all.

Finally, while this is the one occasion where people will not just be okay with public displays of affection, but in fact encourage it, you still don’t want to go overboard with the PDA. Occasional kisses are fine, but keep those hands to yourself!

See the other side by learning what not to wear to a wedding, as well as examples of bad behavior from guests.