Alexa McCarrick and Cody Goodlow met during their senior year of college at La Salle University in Philadelphia. "We hit it off immediately," shares Alexa. "From the time we met, it was clear there was something very special between the two of us, but no one could have guessed what would come next." Following graduation, they moved to Jersey City together to pursue their dreams in the "Big Apple."

When it was time to make his intentions clear, Cody called Alexa's parents to plan a private get-together. "My mom immediately knew what it was about, and [my parents] told him that he had their blessing," she shares. With the help of his soon-to-be mother-in-law, Cody found the perfect ring and began planning his surprise proposal – which would take place during the pair's annual vacation to San Francisco. 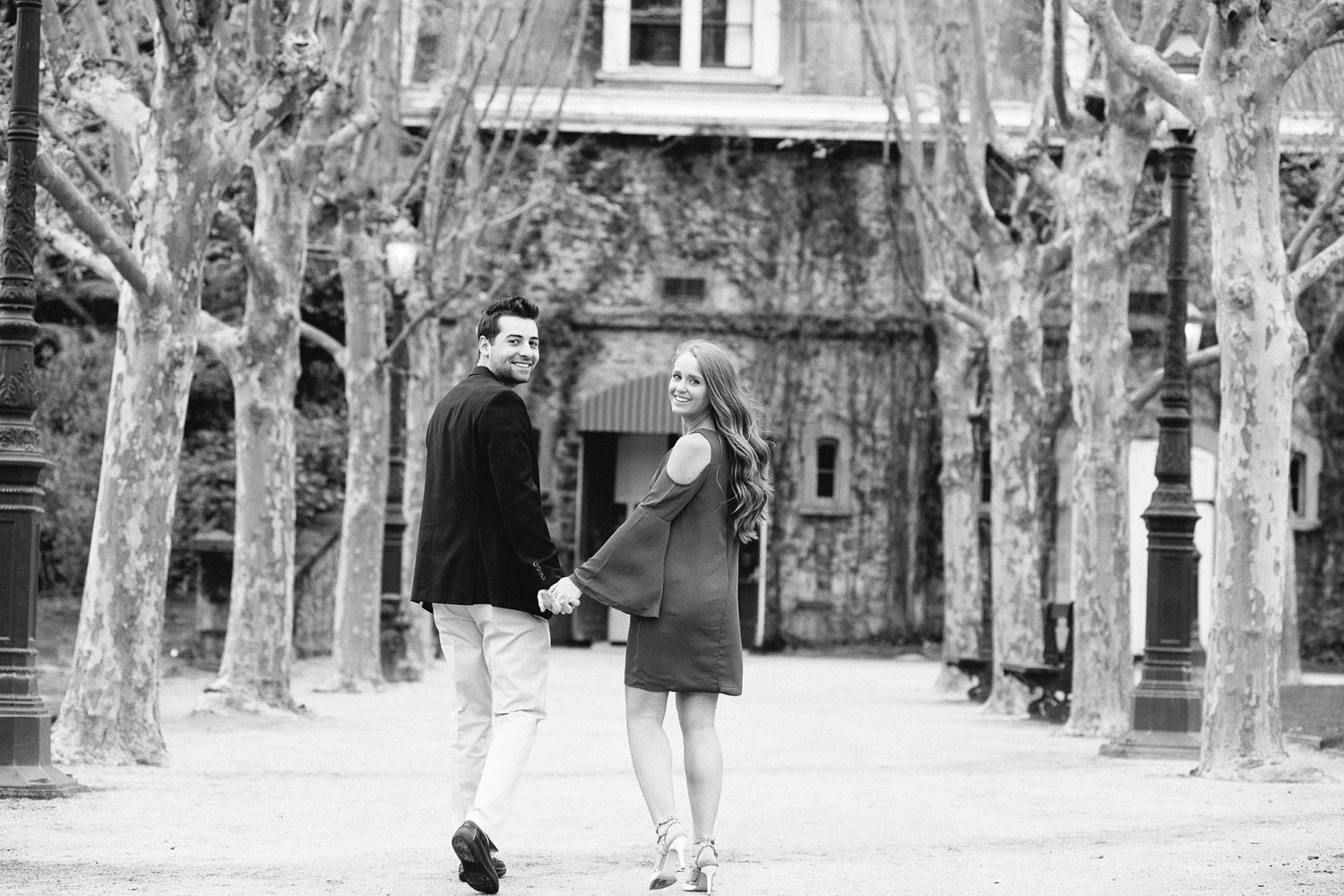 Cody set up a private tour of popular Napa Valley wineries – complete with a sommelier who shared the history of each wine; however, he had a surprise up his sleeve. On their third stop, they had a catered lunch at an altitude of 1,500 feet overlooking the beautiful scenery. Cody planned to have his beloved open her boxed lunch to find a note that read, "Alexa, will you marry me?" "After all the wine we tasted that morning, I completely missed the note and went straight for the turkey sandwich," laughs Alexa. At that moment, the anxious groom-to-be went off script to get his beloved on the same page and asked her to be his wife. She adds, "It was absolutely perfect, and I couldn't be happier with our day!"

Their surprise proposal was also caught on camera. Following the sweet exchange of the sparkling engagement ring and a resounding "yes!" from Alexa, a photographer snapped images of the happy, newly engaged couple at the picturesque winery. Take a look below to see photos from their proposal and post-proposal photo shoot! 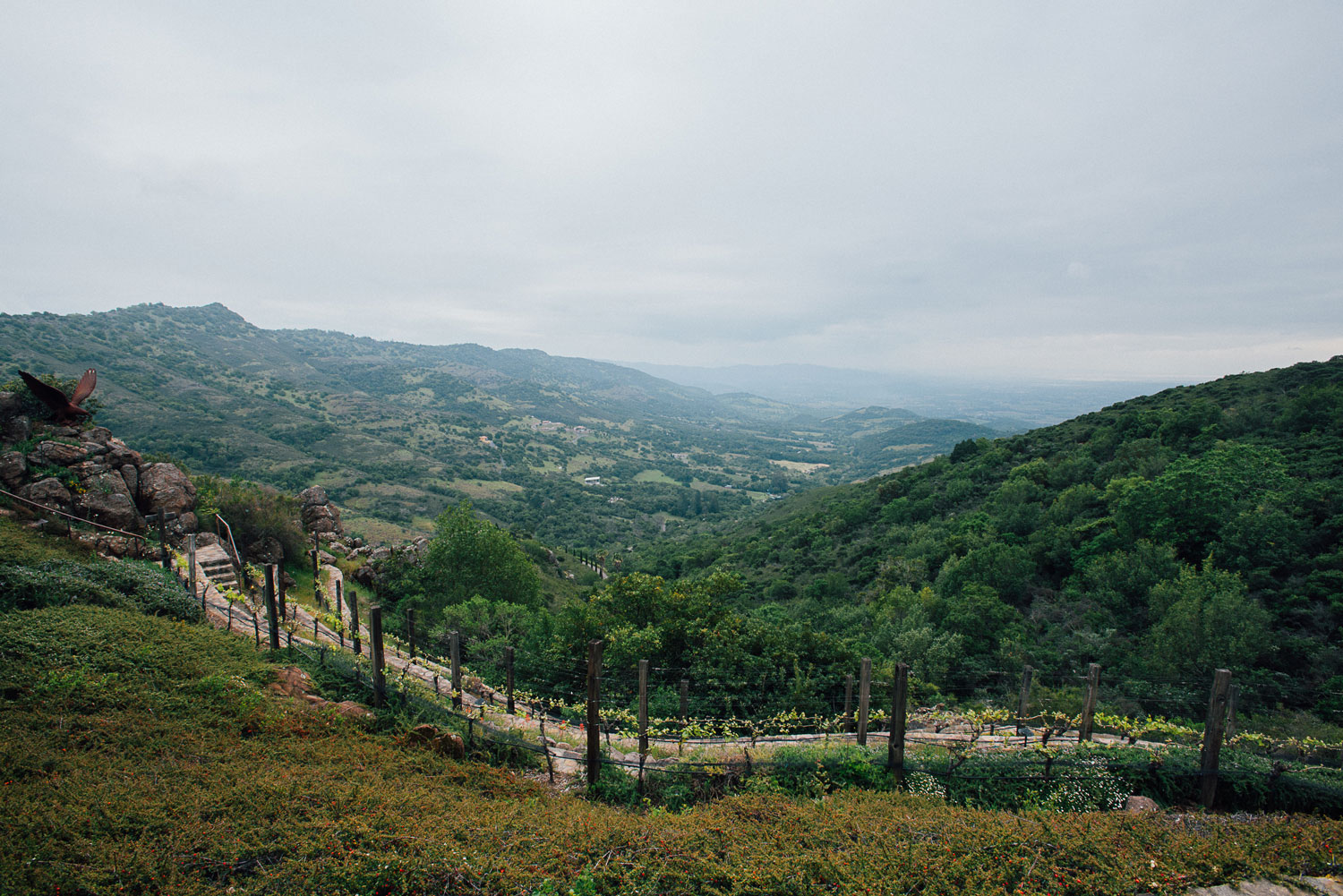 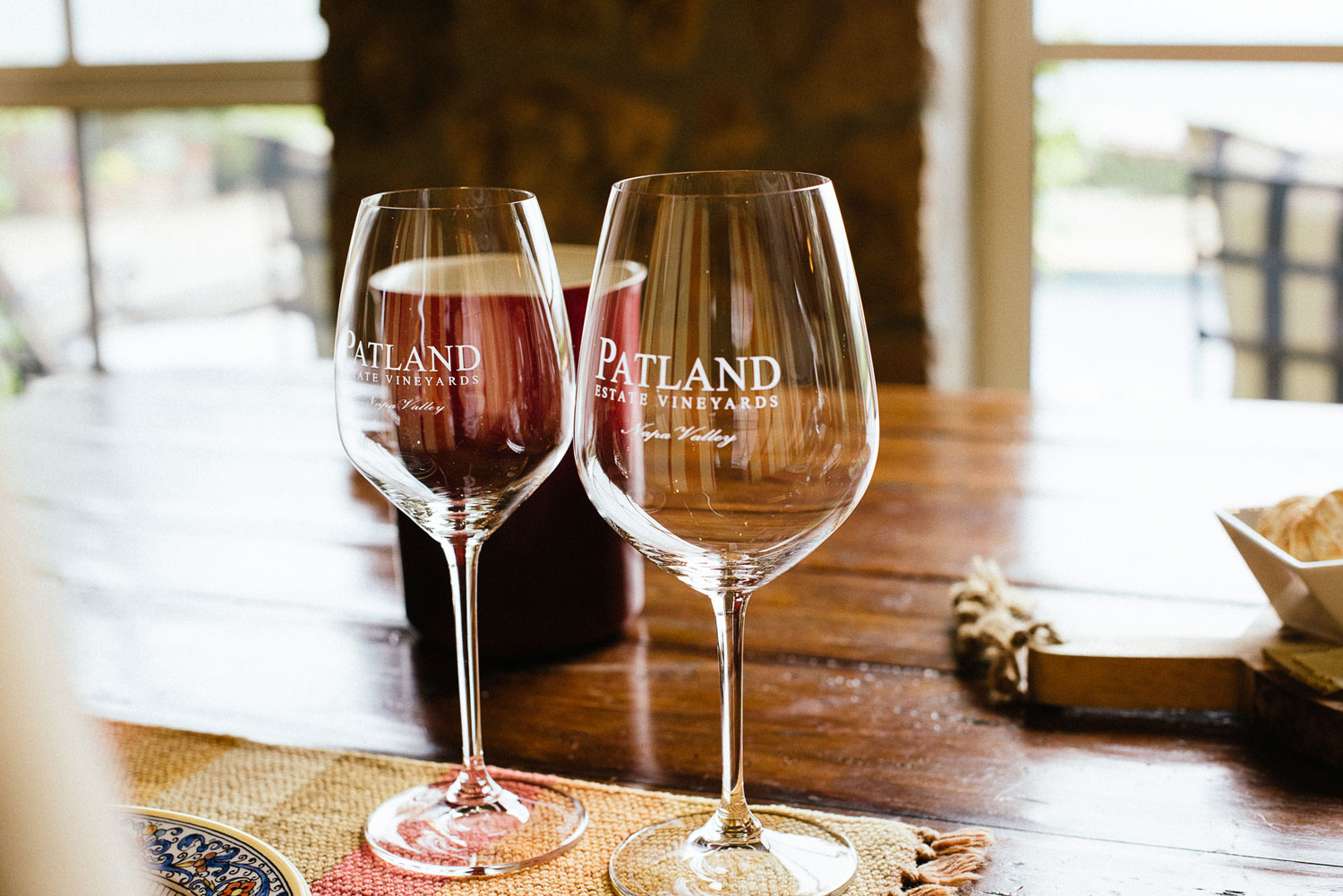 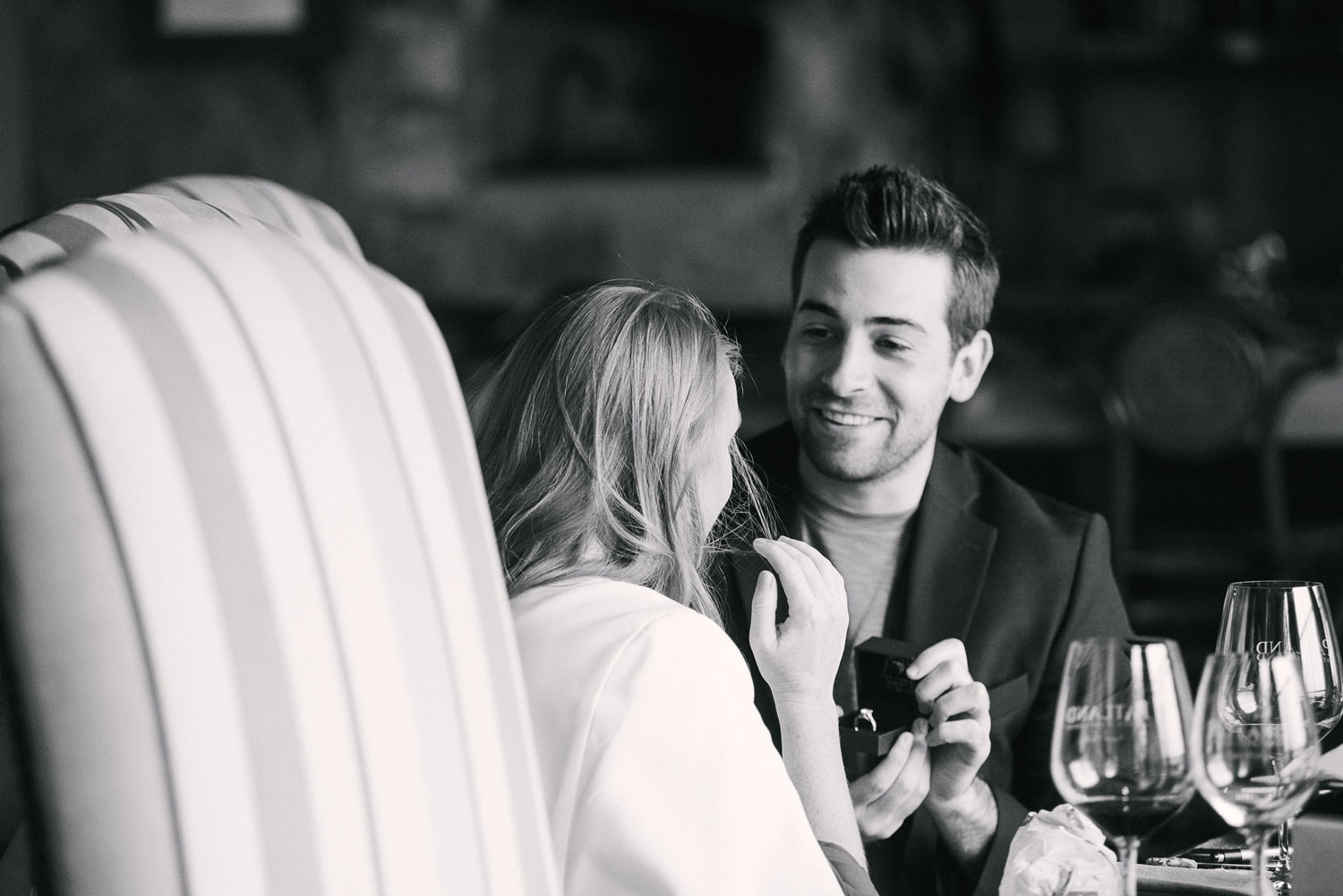 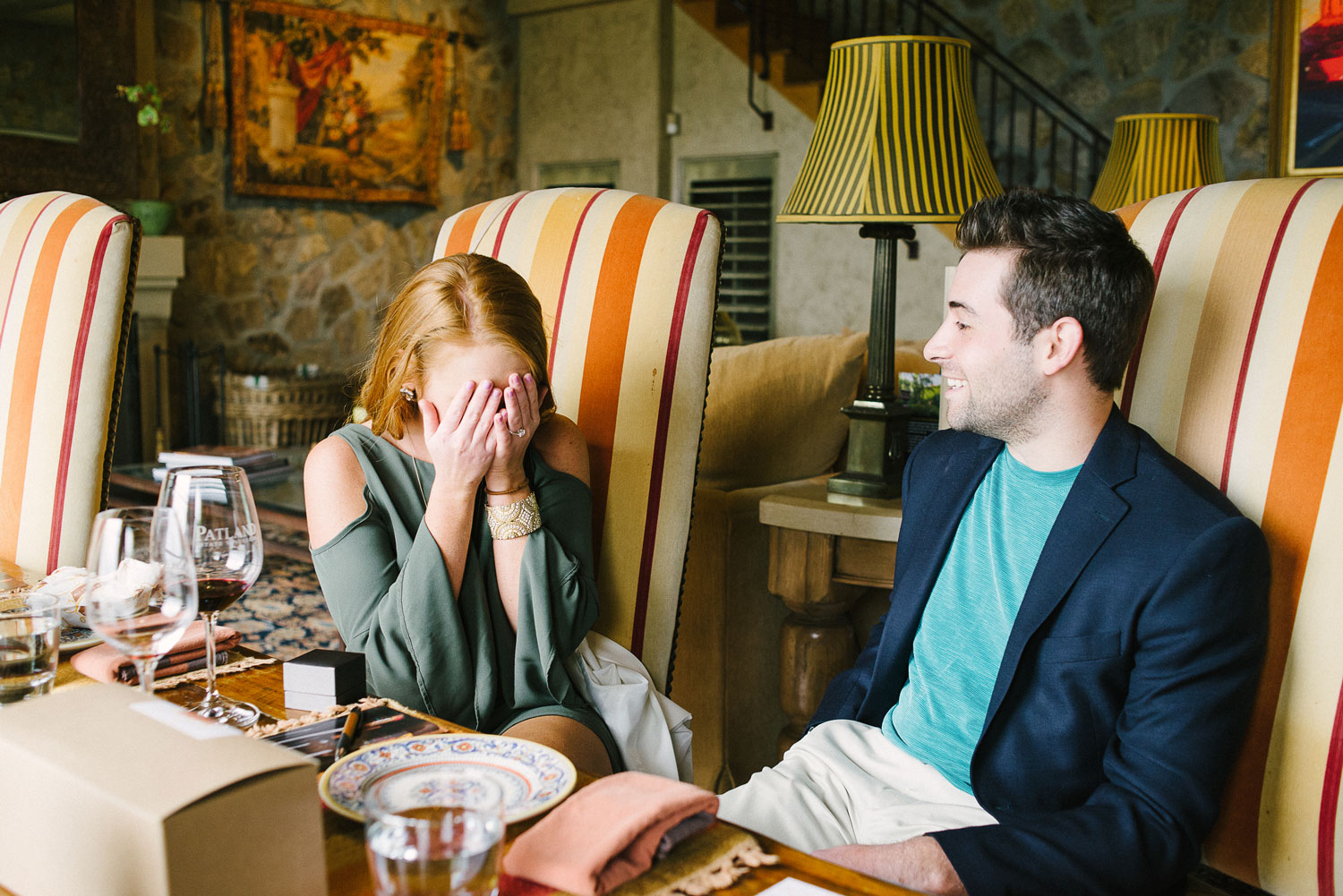 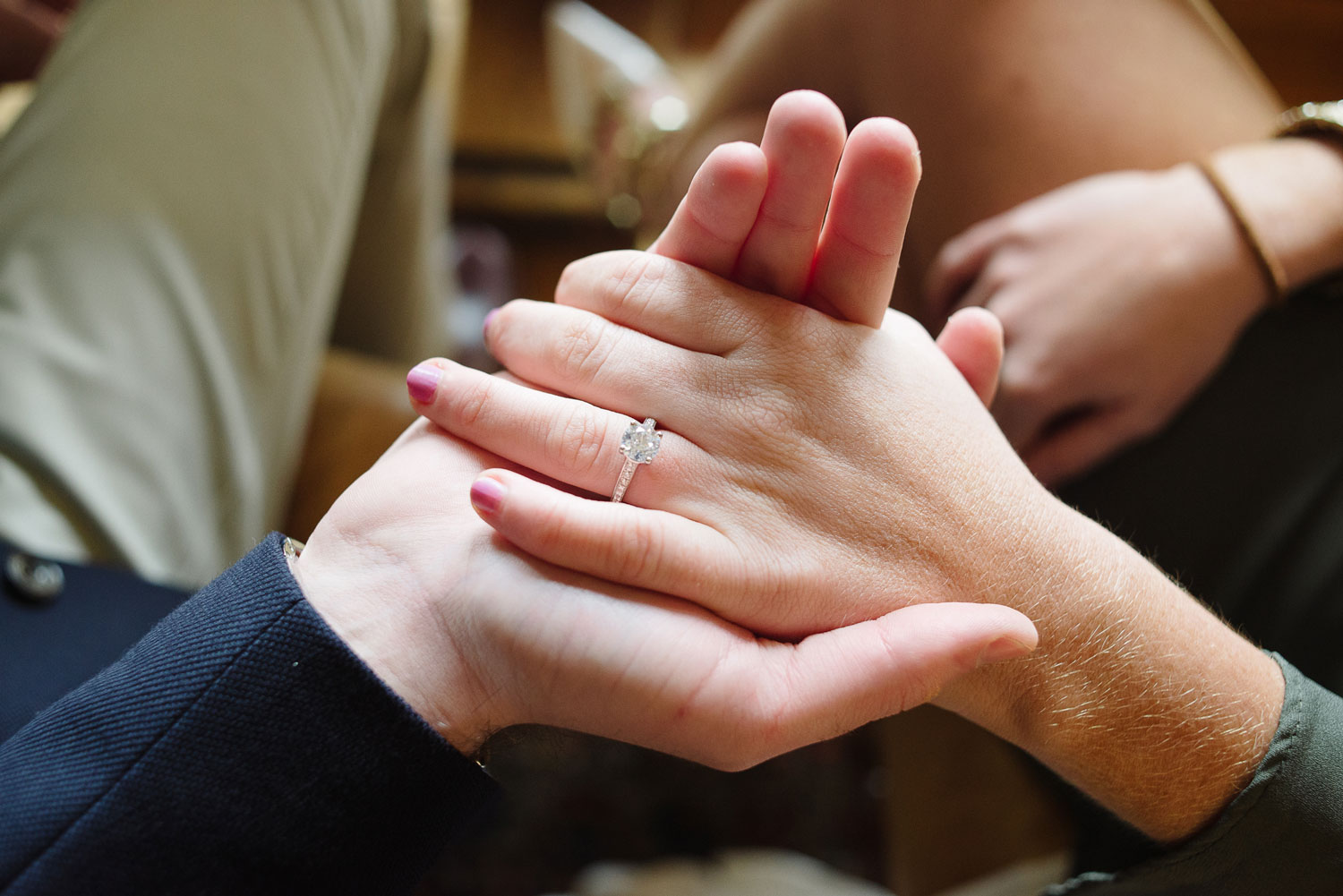 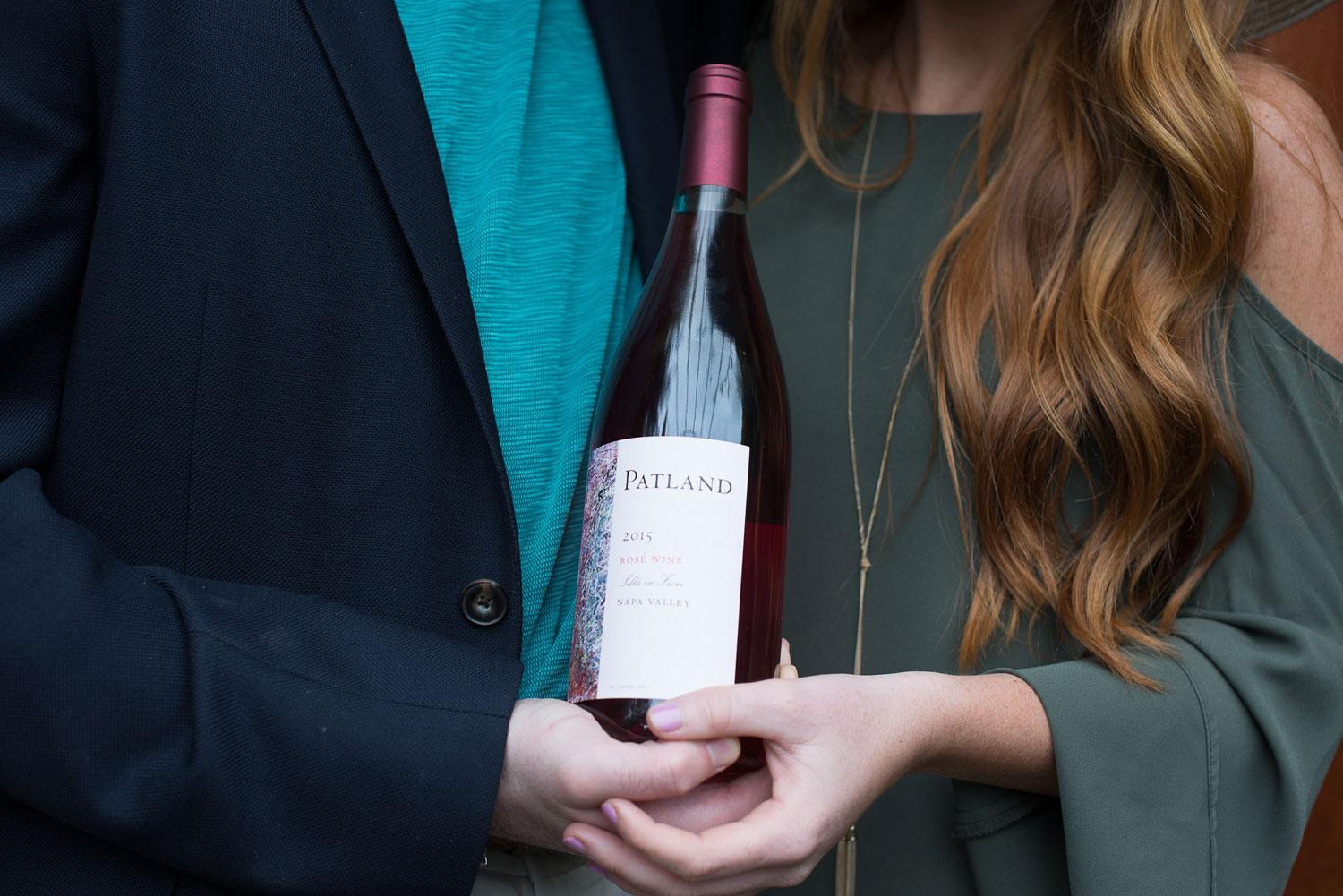 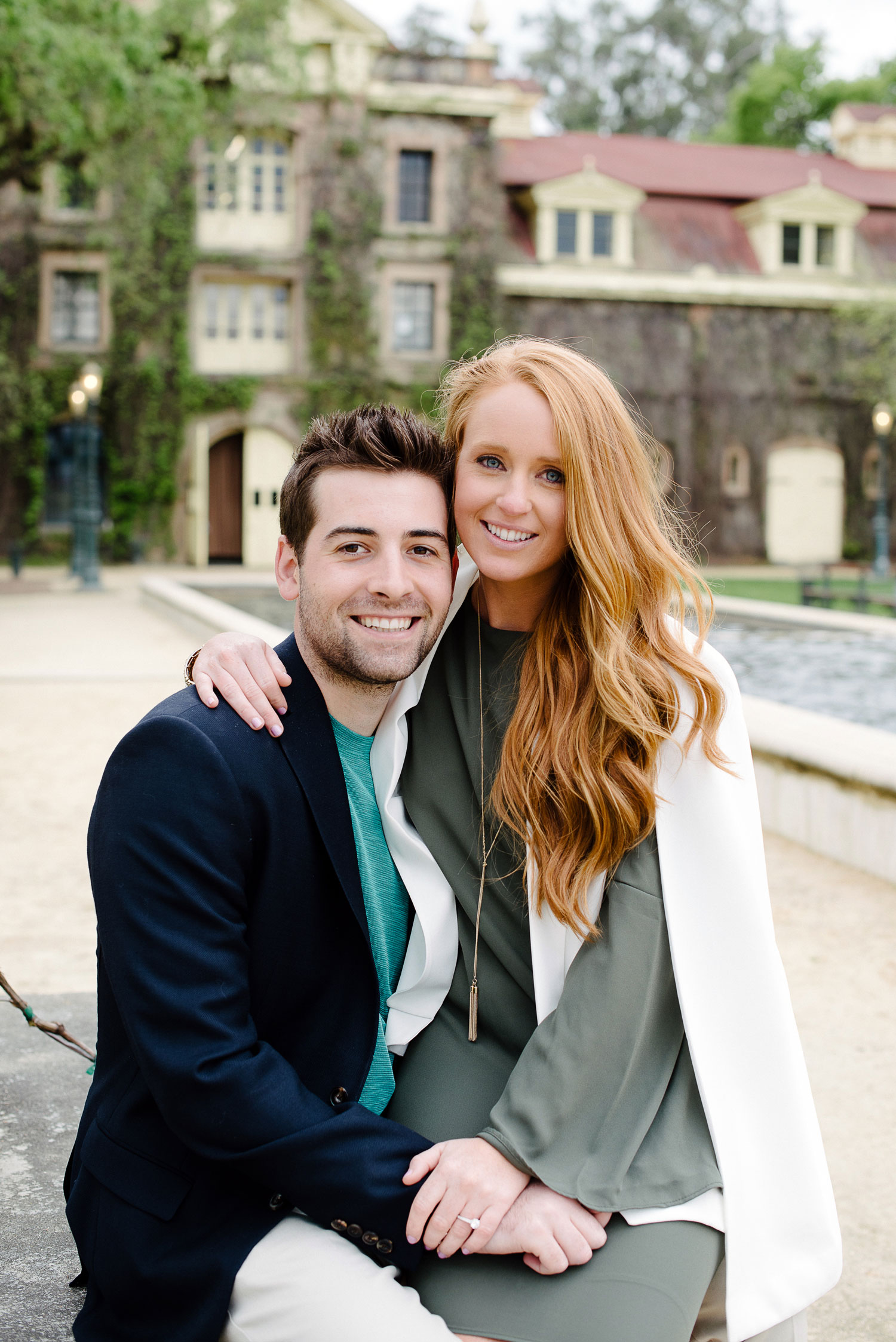 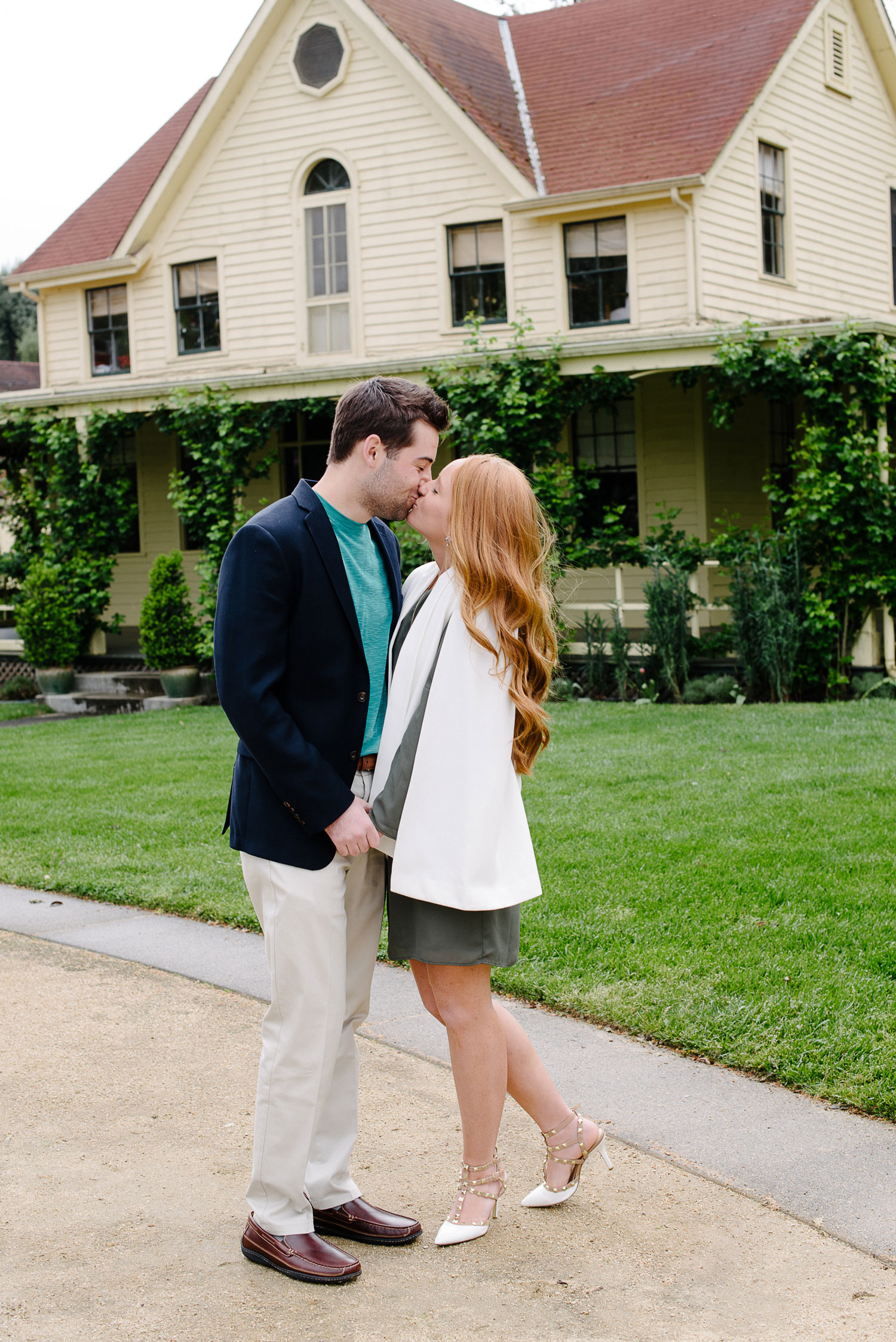 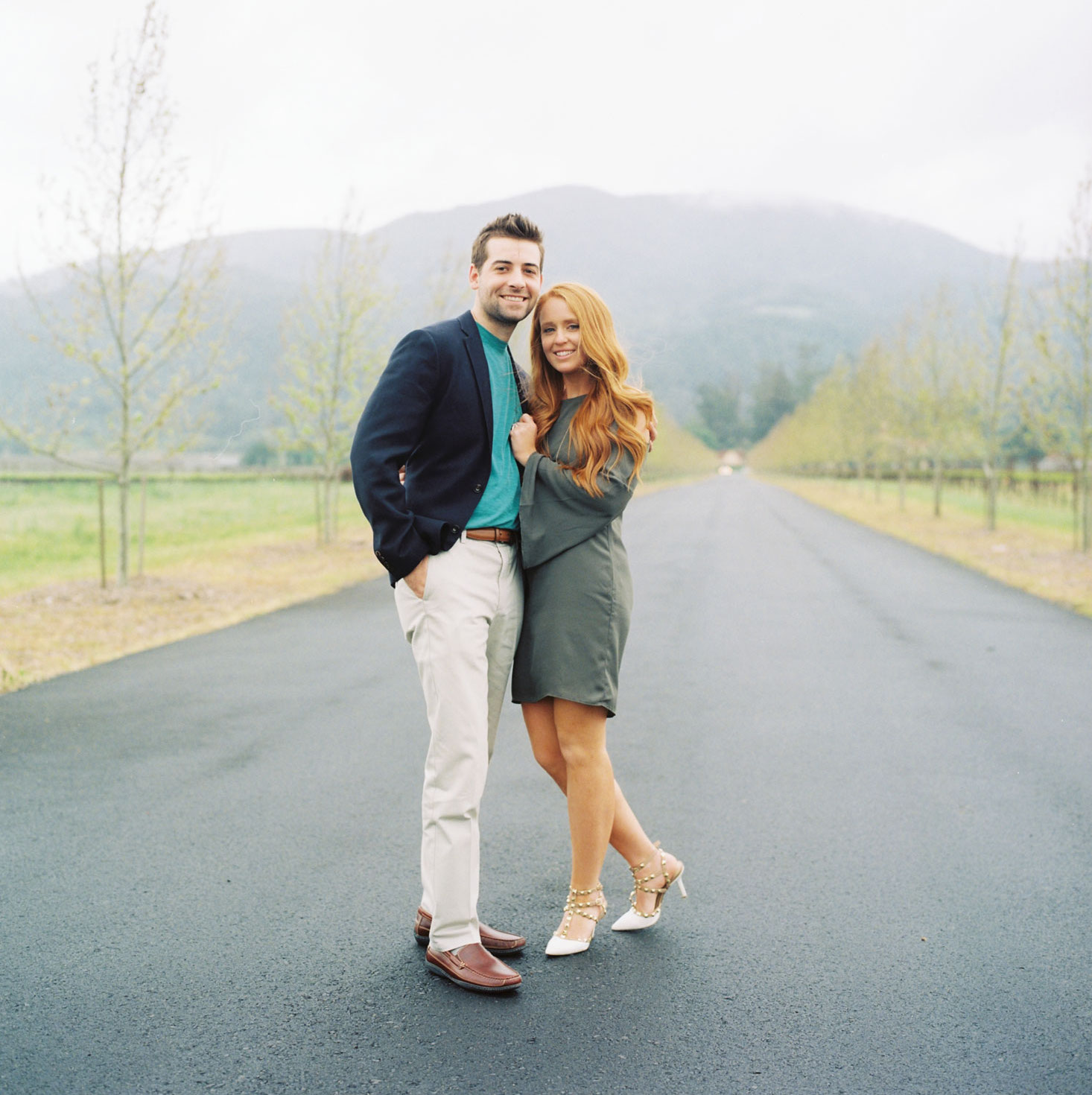 Should Your Ceremony and Reception Be in Different Locations?