Depending on whom you talk to, the first year of marriage is either the hardest, or it’s the honeymoon period. This is not necessarily indicative of how your relationship will last – many different factors can be involved in an eventual split; however, no one will argue against trying to make sure your relationship is as harmonious as possible. There is also no reason to make things more difficult. 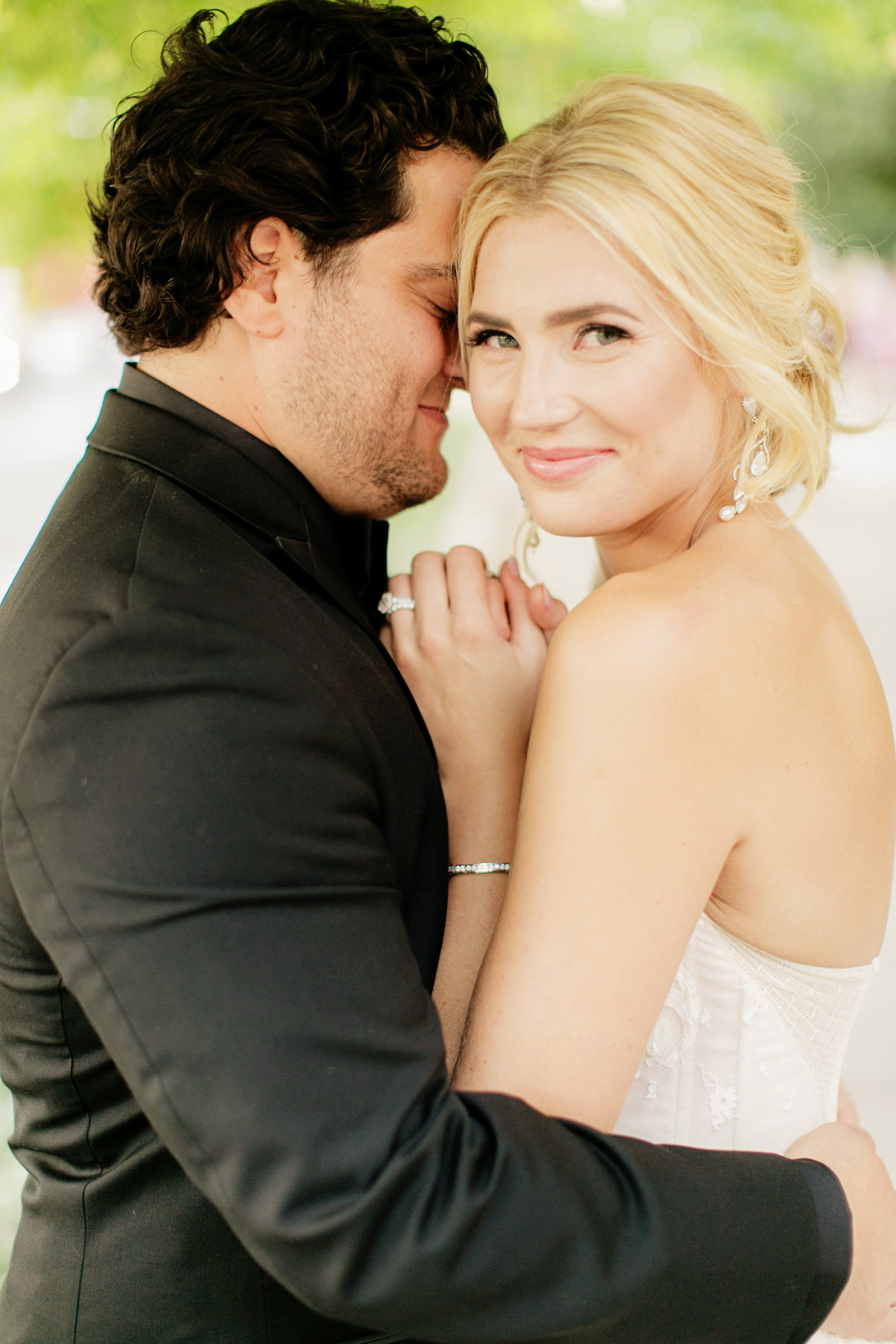 In order to help, below are common mistakes that couples should do their best to avoid in their first year of marriage.

- Let conflicts fester. Sure, there are little quirks that are probably best to leave alone, but if you don’t address something that’s bothering you, eventually the issue will blow up into a huge fight.

- Ignoring finances. Hopefully this was discussed even before the “I dos,” but we understand wedded bliss can lead to not wanting to worry about stressful matters like money. However, it’s important to make sure everyone is on the same page.

- Take each other for granted. Just because you’re married now doesn’t mean you shouldn’t still try. Make sure to give each other compliments, organize date nights, and do whatever else is necessary to make your love for each other apparent.

- Fighting dirty. Arguments happen with every couple, but it’s important to make sure you fight fair and argue in a constructive matter. Bringing up sensitive issues or insulting one another won’t help in the moment; it will only hurt down the line.

- Not clarify chores. It may seem silly and too similar to your college days, but resentment will build up if it seems the workload around the house isn’t equal.

- Lacking balance in your social life. Whether it’s only spending time with each other or living as if you’re still single, neither is a recipe for success. Spend quality time together, but also embrace outings with friends.

For more tips, discover wedding advice from real brides, learn how to bond with your in-laws, and learn how to choose your wedding theme and bridal style.

Guests Wore Their Bridal Gowns to This Real Wedding

Curating the Perfect Libations for Your Wedding Day