Many people have dreamed about their wedding day for much of their lives. But for others, the idea of a large celebration where they are the center of attention does not sound appealing at all. If that’s the case for you and your sweetheart, the two of you may consider eloping instead. In the past, couples who eloped were typically doing so because one or both of their families did not approve of the union. While that can still occur in modern times, the more common reason nowadays is simply because the pair would rather not deal with everything involved in a large wedding. Perhaps it feels more sentimental and special if the vow exchange is just for the two of you, rather than in front of all your family and friends. If you do decide to go this route, it can be helpful to know the dos and don’ts of eloping. 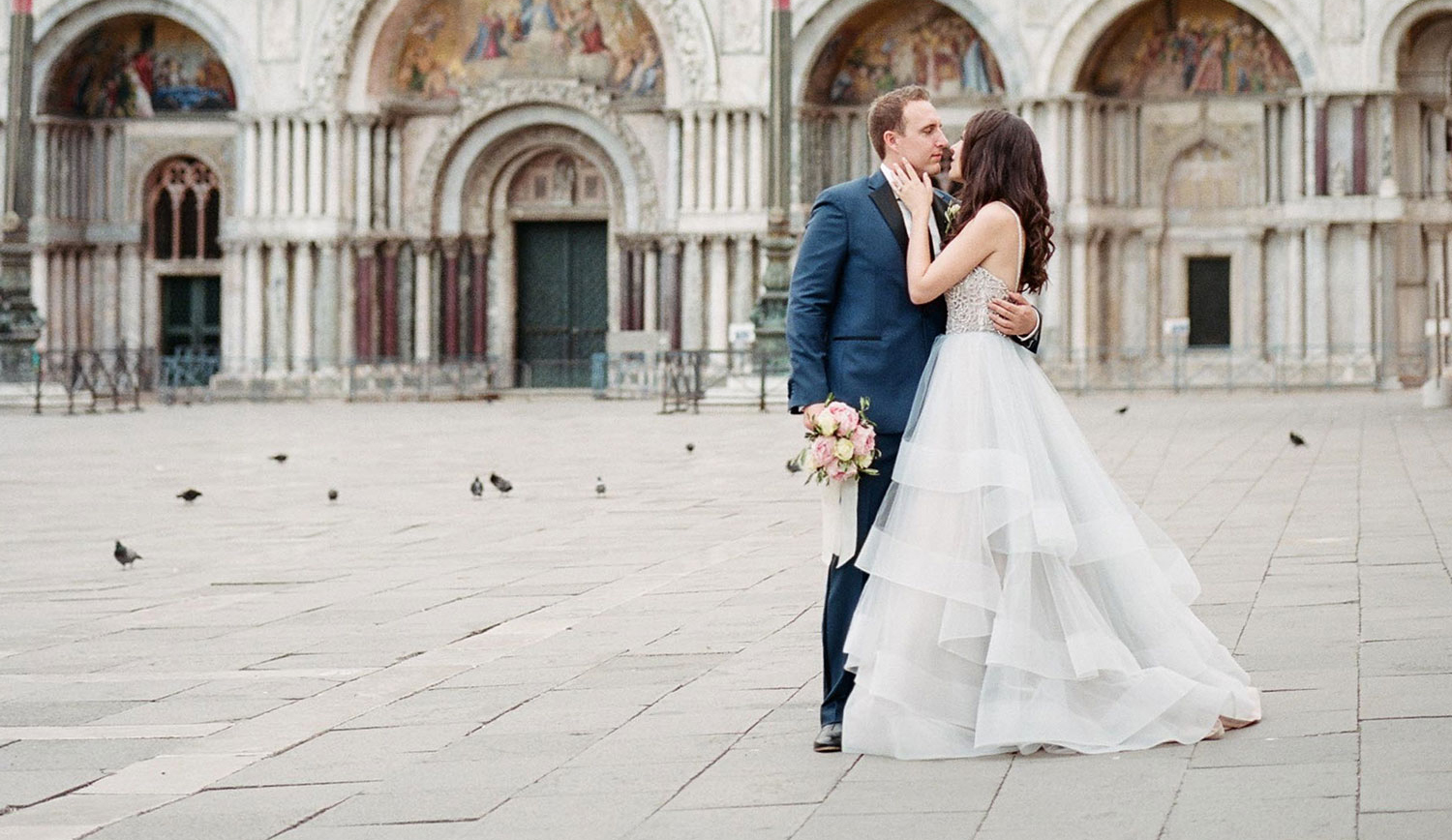 - Do prepare for the consequences. If you’re not estranged from your family, there is a likelihood that they will be hurt or not understand why you are choosing to get married without them. Accepting this ahead of time will make it easier to handle.

- Don’t be insensitive. While you shouldn’t need to apologize for your decision, you still want to be kind to your parents and close friends. If talk of the elopement leads to hurt feelings, try not to bring it up often.

- Do consider an intimate guest list. If the only reason you’re eloping is due to prioritizing your money in different ways, it might be worth extending an olive branch and inviting immediate family members to a simple courthouse wedding.

- Don’t ignore what you want. Just because you’re eloping doesn’t mean you can’t wear your dream dress, have beautiful photos, or whatever else would make your day special.

For more ideas, find out what else you need to know about eloping, learn how to announce your elopement, and see these stunning elopements in Eastern Europe, Italy, and Santa Barbara.