As much as we wish it weren’t true, just like marriages, not all engagements work out. Being optimistic, it’s actually better to end an engagement than to still have the wedding and divorce soon after. Choosing to cancel a wedding is not a decision that comes lightly, and will probably be one of the hardest things you have to do. While there are too many variables with individual relationships to tell you how to initiate the breakup itself, we can offer advice on how to deal with the logistics of the aftermath. 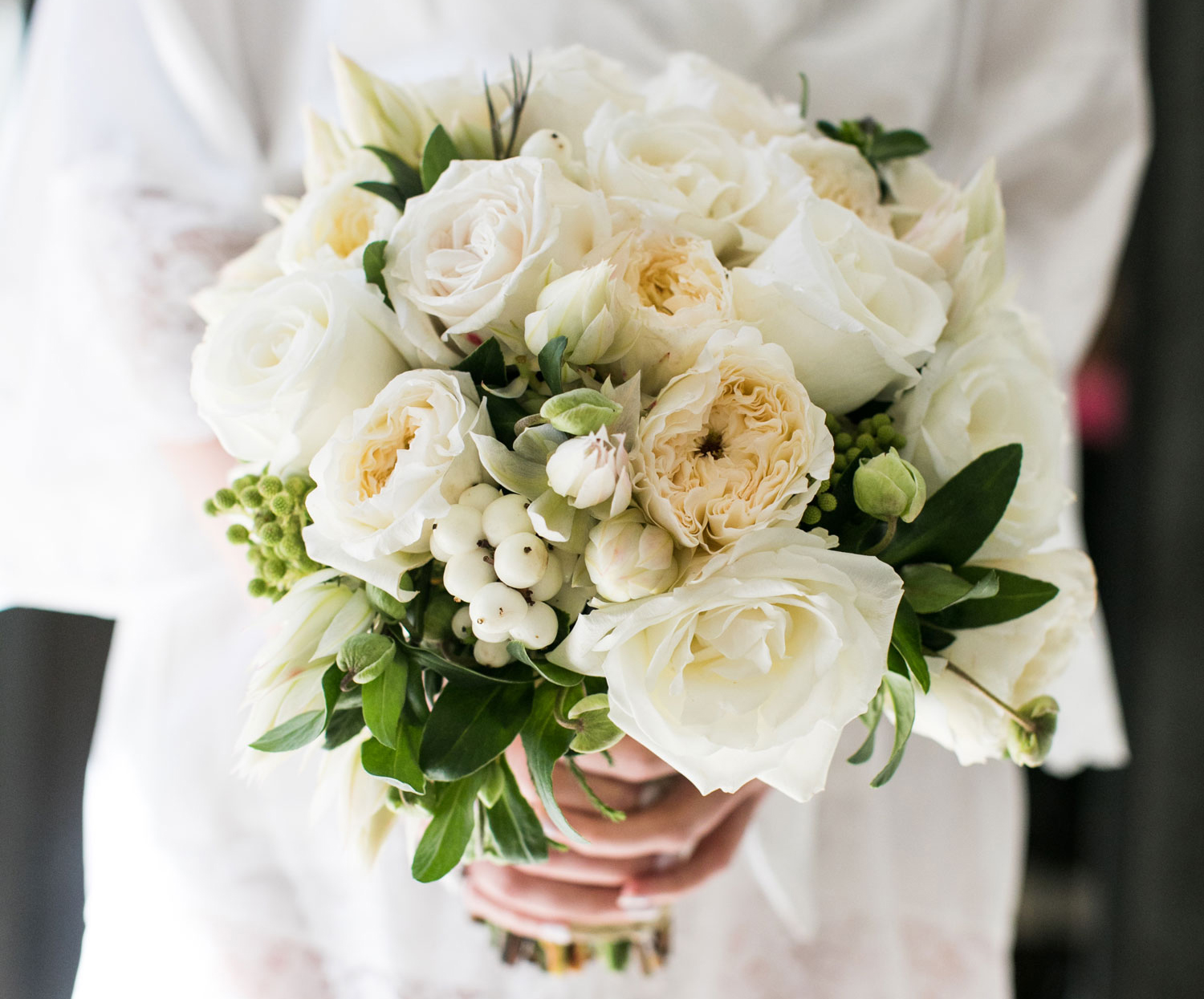 The first thing you’ll want to do is make sure this is a final decision. Obviously there may be exceptions, but you wouldn’t want to go through the hassles that come with calling off your nuptials only to decide you were overreacting a few weeks later. Depending on the issues with your relationship, this is something you may choose to figure out with your partner or alone. Sometimes postponing instead of outright canceling is the right choice for everyone.

Once it’s final, you’ll want to contact every vendor that has already been booked. Keep in mind that you are unlikely to get any deposits returned, but if you wait too long to cancel (or your decision is made within days or weeks of the wedding) you may be out on the entire cost. It’s also proper etiquette to return any gifts you’ve already received, even cash. Members of the bridal party who have already spent money on travel or attire will need to be reimbursed.

Emotionally, it will be difficult at any time, but how to inform people the wedding is off can vary a lot depending on how far along you are in the process. If you haven’t set a date – or at least haven’t made that date public – in a way you can treat it like any other breakup. You’ll each inform your close friends and family, and the news will eventually trickle out on its own. However, if you’ve sent out save the dates you will need to be more direct. Unless you have a small guest list, the most practical way is to send a note to everyone who would have received an invitation. A common template is:

Announce that the marriage of their daughter

Will not take place as scheduled.

If invitations have already been sent out, it is better to call. This is due to the fact that many prospective attendees may have already scheduled travel plans and need the information as soon as possible. Understandably, this may be too difficult and emotional of a task, and it is absolutely acceptable to ask a parent or other close family member or friend to make these calls on your behalf. You should not announce the news via social media. For one, not everyone will see it with changes in algorithms and some people’s distaste for various platforms. And unless you are a celebrity making a public statement, it just isn’t seen as a very sophisticated move. The last thing you want to do is invite gossip. Even if you’re currently vengeful and angry, you may later regret lashing out publicly or making a scene online.

Though the law can vary by state, general etiquette dictates that the jilted party is the one who keeps the ring, outside exceptions such as when the ring is a family heirloom.

For more information, find out why couples choose to get married and get advice from former First Lady Michelle Obama.

How to Find the Right Wedding Planner for You

Watch a Sweet First Dance Between a Bride and Paralyzed Groom