For about as long as marriage has been seen as a commitment of love rather than a transaction, Western cultural tradition has been that the man in a couple is the one who proposes marriage. As you likely know, this custom includes the man getting down on one knee and presenting an engagement ring while asking his prospective bride if she will marry him. Of course, this tradition is not always practical. With marriage equality, same-sex couples may find themselves wondering who is supposed to be the one to pop the question. This query tends to highlight the gender roles that have dictated tradition and may have feminist women wondering why they are waiting for a proposal instead of taking proactive action. However, even the most ardent feminists may prefer to be the one to receive a proposal from their boyfriend, as there are other factors at play. So if gender doesn’t control who proposes, what does? 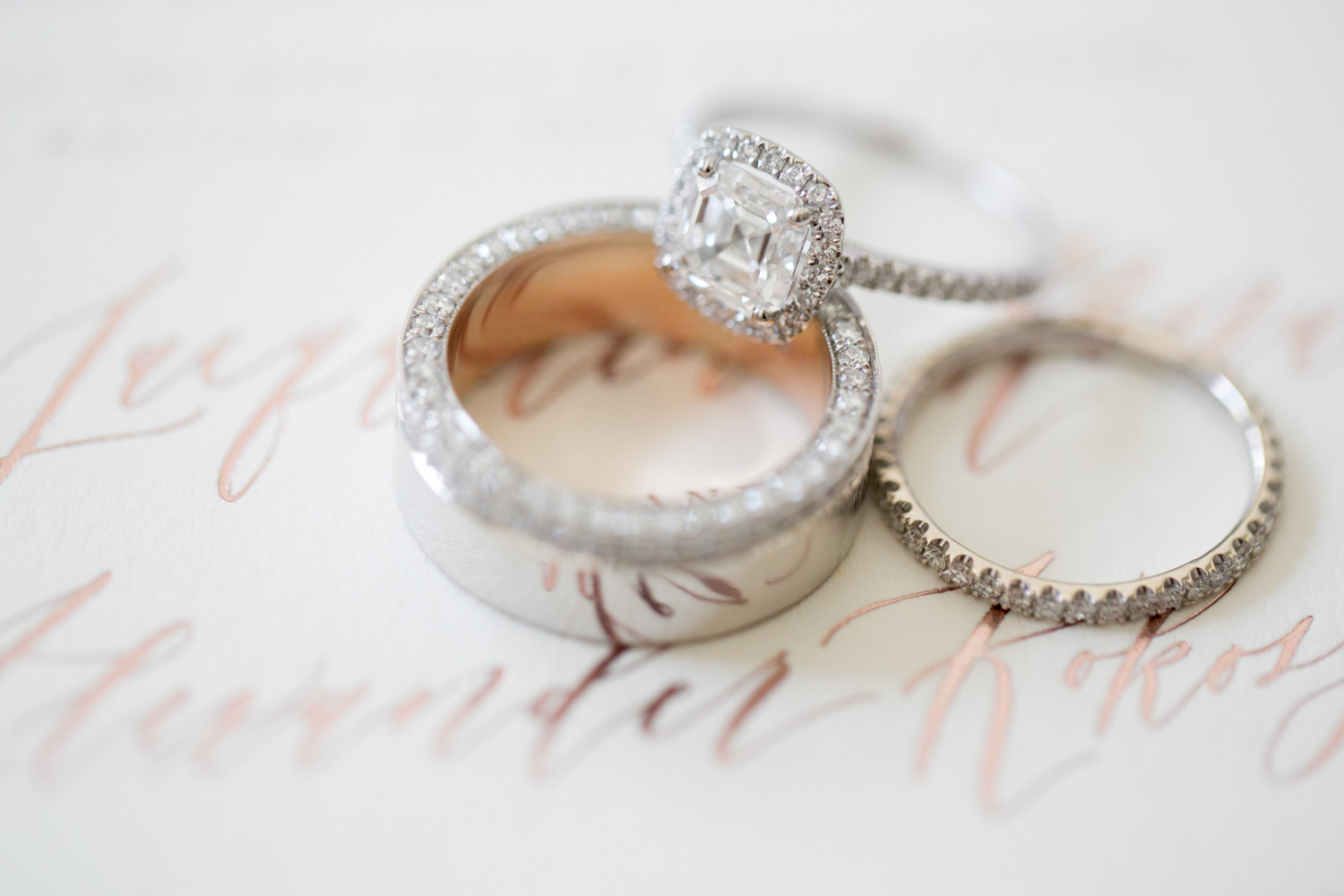 There are two ways to go about deciding to propose. One thought is that when someone decides they are ready to marry their person, they should buy a ring and pop the question. In some cases, they may choose to ask their significant other to marry them spontaneously, without a ring in hand. Either way, this would be considered a surprise proposal, something that seems to be less common as time goes on. While the positive aspect is the romance inherent in the surprise, such a proposal is also more likely to be rejected if the person on the receiving end is not ready for marriage.

Modern couples are increasingly open about upcoming engagements, with many engagement rings picked out by the person who will wear them. Hence, the other way to decide how to propose can actually be based on who takes longer to be ready. People tend to discuss their relationship goals with each other in order to make sure they are on the same page about moving forward. There is a trope about women in (heterosexual) relationships waiting for their boyfriends to finally propose already. People might ask, “Why not propose to him? You’re an independent woman.” However, if her boyfriend has already told her that he’s just not quite ready yet, but will be someday, the idea of proposing to him doesn’t make much sense. If he’s not ready, wouldn’t he say no? Therefore, in any relationship, having the person – man or woman – who is the last one to feel confident in the idea of marriage can be the one to propose.

Surprise! There is a secret third option: both people propose! This tends to be more common with same-sex relationships, due to the aforementioned lack of relationship dynamics. There have been several viral videos featuring a woman proposing to her girlfriend only to discover that she was planning to propose that same night, and Modern Family had a plot line where Cam and Mitchell were racing to see who would propose first. There is no real reason this couldn’t be the case for opposite-sex couples too – it could even be planned. Once a couple agrees that they intend to get married, they can also agree to plan special proposals for each other. It may be redundant, but it’s also double the happy memories!

For more advice, get tips on shopping for an engagement ring, read stories of how real grooms proposed, and find out when a long-distance relationship is ready for marriage.

Why Some Couples Skip Having a Bridal Party

What Not to Do When Planning a Destination Wedding