In 2014, the sultan of Brunei implemented a strict form of Sharia law in the small Southeast Asian nation.  Though the country only has a population of approximately 500,000, it also has oil and as a result the monarchy is one of the richest in the world. When the law – which includes punishments such as amputating a hand for stealing – was announced, major celebrities responded to calls to boycott. Due to the nation’s wealth, the sultan Hassanal Bolkiah is the head of the Brunei Investment Agency, which in turn owns the Dorchester Collection. The hotel management company includes nine luxury hotels, including Hotel Bel-Air and The Beverly Hills Hotel, which are both popular wedding venues as well as sites for Hollywood industry events. 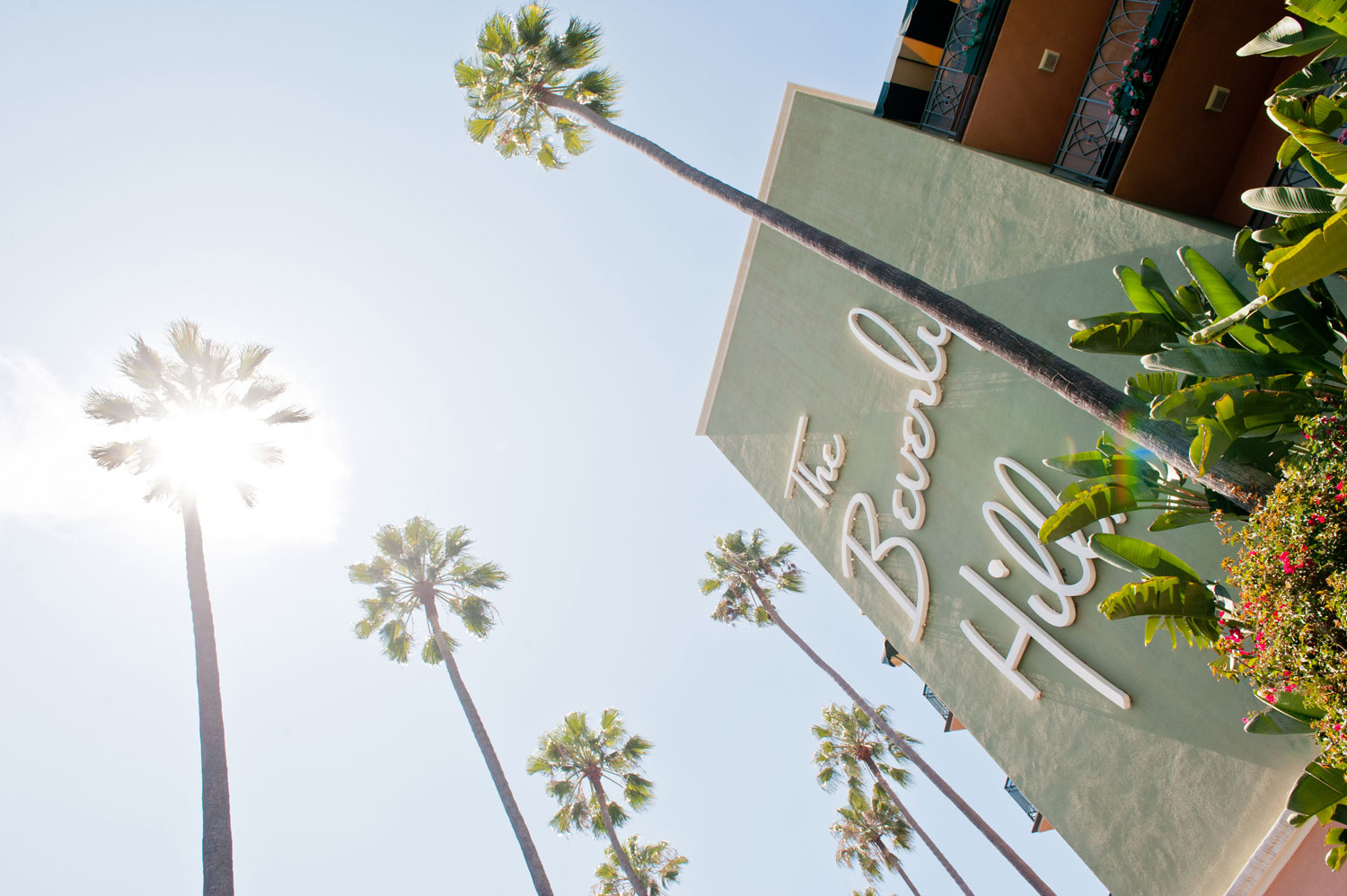 While celebrities got the bulk of the attention regarding the boycott of Dorchester Collection properties, groups such as the Human Rights Campaign were the first to take action and the Global Women’s Rights Awards and other charity galas moved their events from the iconic Beverly Hills Hotel to alternate locations. Of course, in our ever-changing news cycle, it wasn’t long until this was forgotten as attention was focused elsewhere. Celebrity-filled events returned to the hotel, as did regular guests. However, some major galas such as Oscar parties stayed away, despite the boycott fading from the public eye.

Now, on April 3, 2019, the sultan of Brunei is once again facing the ire of celebrities and beyond. Today marks the day that the country begins its attack on the LGBTQ community, as the sultan has authorized forces to stone or whip to death citizens “proven” to be gay. Homosexuality was already illegal in the nation, far from the only country where this is the case, and was previously punishable by 10 years in prison. These previous laws were part of what spurred the original boycott, with the new penal code  – which extends to adultery – reinvigorating outrage from those who took part in the original boycott as well as people hearing the news for the first time.

Actor George Clooney was one of the first to speak out about this issue, going as far as to pen an op-ed for Deadline. He admits that the Dorchester Collection runs nice hotels, which he has stayed in recently “because [he] didn’t do his homework and didn’t know who owned them.” The husband of human rights lawyer Amal Clooney adds that those who work at these properties are kind and have no control over the ownership, and notes that the monarchy of Brunei is unlikely to change their laws due to a boycott of Western celebrities and others. “But are we really going to help pay for these human rights violations? Are we really going to help fund the murder of innocent citizens?” the superstar asks. “I’ve learned over years of dealing with murderous regimes that you can’t shame them. But you can shame the banks, the financiers, and the institutions that do business with them and choose to look the other way.”

Elton John has gotten behind the renewed call for a boycott, and Ellen DeGeneres shared a graphic on her show’s Instagram page listing the nine hotels and encouraging everyone to take part in the boycott. Other stars including Ariana Grande, Ellen Pompeo, and the cast of Queer Eye have shared the image on their main feed or Instagram stories in order to gain awareness. For those who are planning weddings, honeymoons, and other events and would like to join the boycott or educate themselves about the issues, the list of Dorchester Collection hotels is below.

Design Discrepancies Between Save the Dates and Invitation Suites

What You Need to Know About a Pre-Wedding Cocktail Hour