With all the time it takes to plan the wedding, the bridal shower, the bachelorette or bachelor party, and the rehearsal dinner, people tend to forget about the actual rehearsal, even though it has the most purpose out of all the pre-wedding events. Some may decide to skip their rehearsal due to a time crunch before the big day, but after the amount of time spent trying to make everything perfect, isn’t a couple of hours making sure the ceremony goes as planned worth it?

With a wedding rehearsal, you can get out all of the nerves and give those in the bridal party an idea of what they should be doing. It’s especially helpful if you have a ring bearer or flower girl – just sending a child down the aisle unprepared is likely to lead to chaos during your nuptials. If you haven’t put much thought into your rehearsal and aren’t sure how to begin organizing it, read our simple list of dos and don’ts to get started. 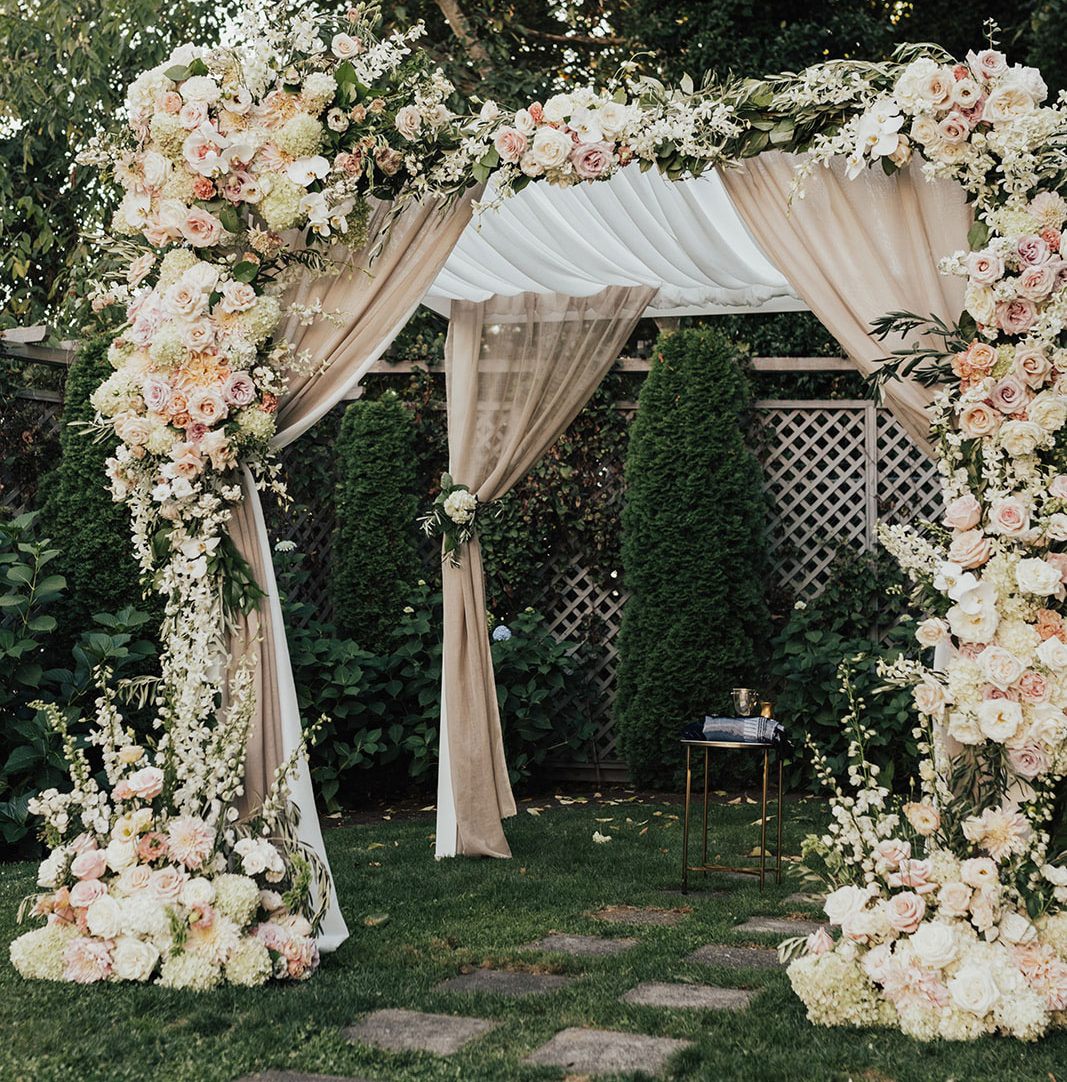 - Do encourage attendance for everyone who has a role in the ceremony.
- Don’t panic if not everyone from the wedding party can make it. Those who attended can fill in those who were absent while getting ready for the big day.

- Do have faith in the ability of your officiant to lead the service. Unless there’s something that really bothers you, don’t nitpick how the ceremony goes.
- Don’t forget to include people who aren’t in the bridal party but may be doing a reading, singing, or participating in another ritual.

- Do have a fake bouquet so it feels familiar the day of the ceremony. One tradition is for someone at your bridal shower to have made a bouquet with the ribbon from your gifts.
- Don’t read personally written vows at the rehearsal, so you can have a genuine reaction during the ceremony.

- Do decide on what order everyone should walk in for the processional so there’s no confusion during the real deal.
- Don’t get angry with the children if they can’t do it perfectly. Even if they mess up during the actual wedding, it will probably make for a darling and memorable moment.

- Do figure out how to handle the “giving away” moment with your escort, as that can be a touchy subject if you don’t agree.
- Don’t be on time – be early! You will have a number of things to discuss with your coordinator. To be on the safe side, give everyone in the wedding party an earlier start time too. Someone will be tardy and you don't want to be late to the rehearsal dinner.

For more advice, learn the dos and don'ts of planning a rehearsal dinner, and find out how to make the event as special as your wedding.

Watch the Royal Wedding with These English Cocktails