The last couple of years have been good to country singer/songwriter Rachel Wammack. The rising star released her first EP in the spring of 2018 and she has already dropped two new singles this year. She also just got married! RCA Records Nashville tells Inside Weddings that the songstress married boyfriend Noah Purcell this past Saturday at a country club in her hometown of Muscle Shoals, Alabama. 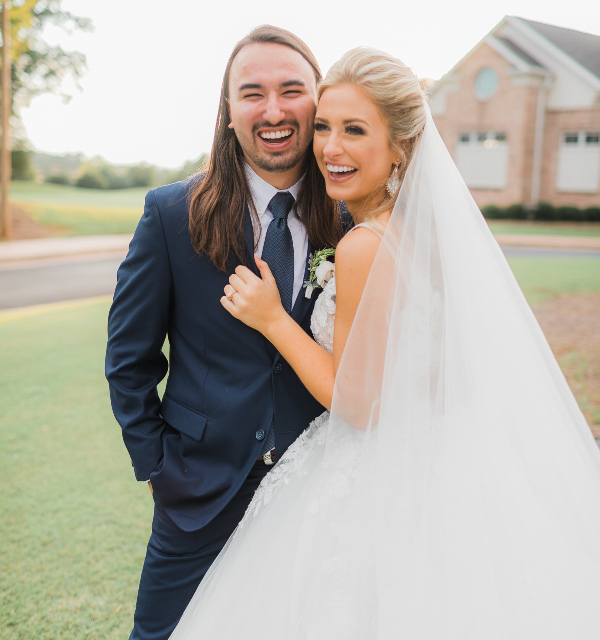 The couple met two and a half years ago when she moved to Nashville to pursue music. Rachel may not have been a skilled bartender, but it gave her the chance to meet her beloved Noah, who she got to know when he was hired at her workplace. “We worked together and we became great friends,” the singer says. “I began to admire him because of his humor, work ethic, and respect for me. He took interest in me without it feeling like it was flirting, it was all just natural.” 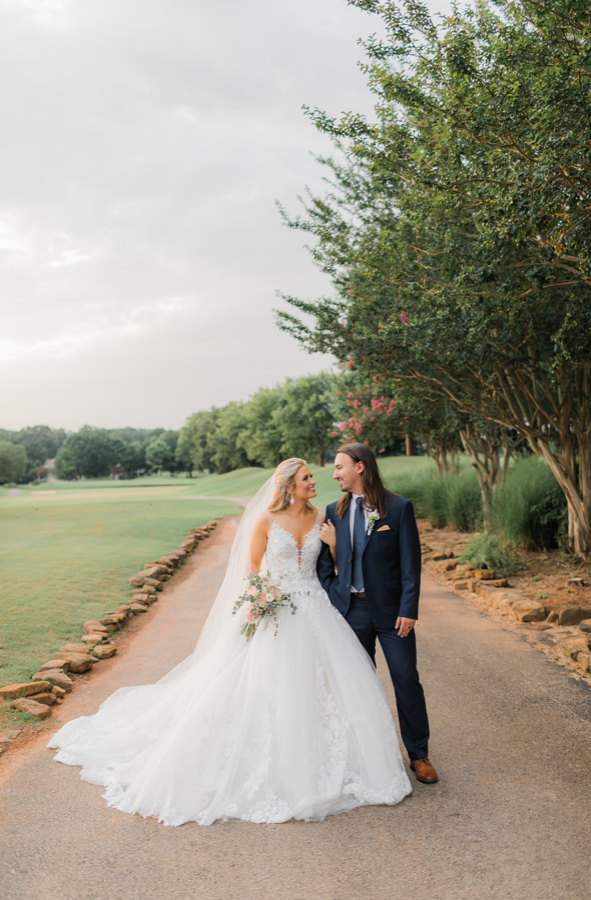 The father of the groom officiated the ceremony, which was decorated with champagne and blush florals accented in greenery. Navy elements were also used in the design, as well as part of Noah’s ensemble. Rachel wore a custom Justin Alexander ball gown with lace details and a plunging neckline. For their first dance, they chose “Feels Like Home” by Randy Newman. “We both come from very different versions of home, and when we met, we found home in each other,” muses the bride. “This song sums it up for us.” 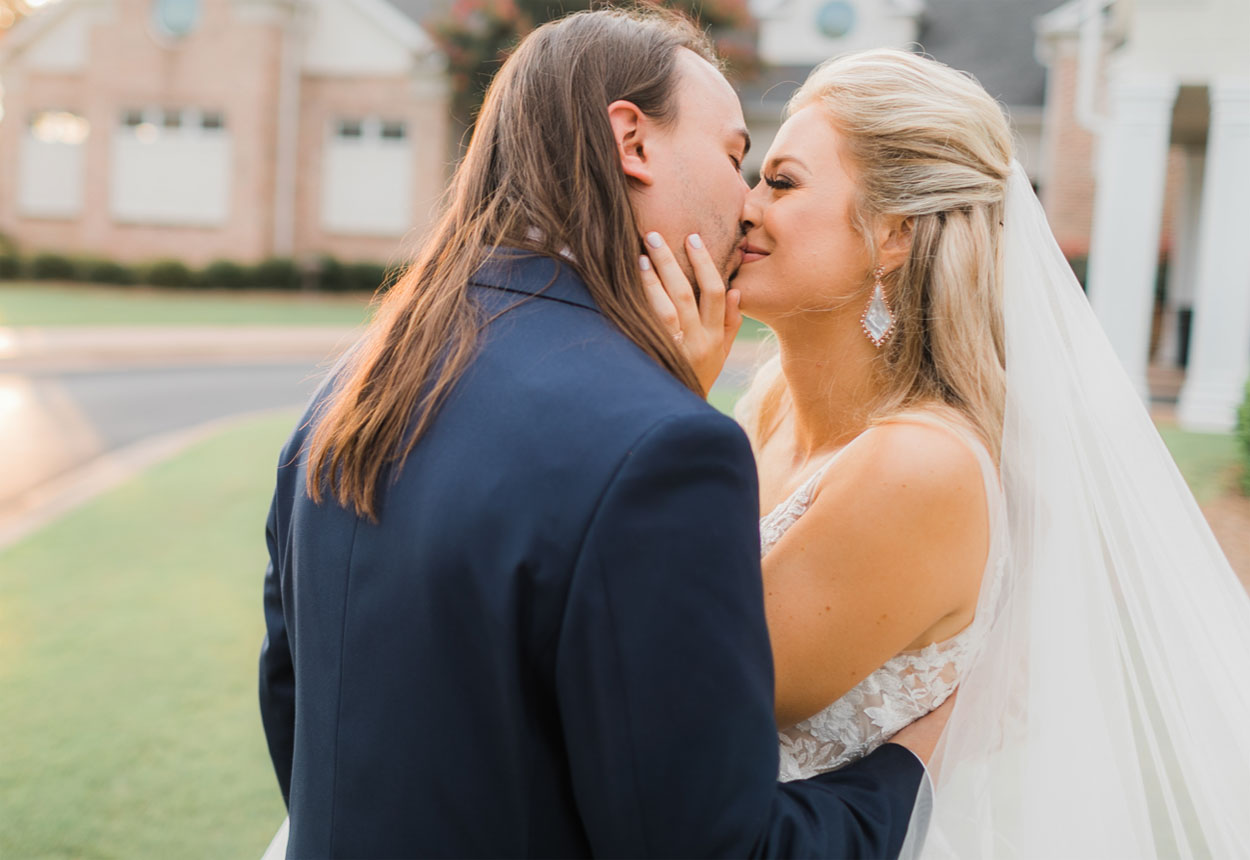 17 Tips on How to Decorate Your Wedding Bar