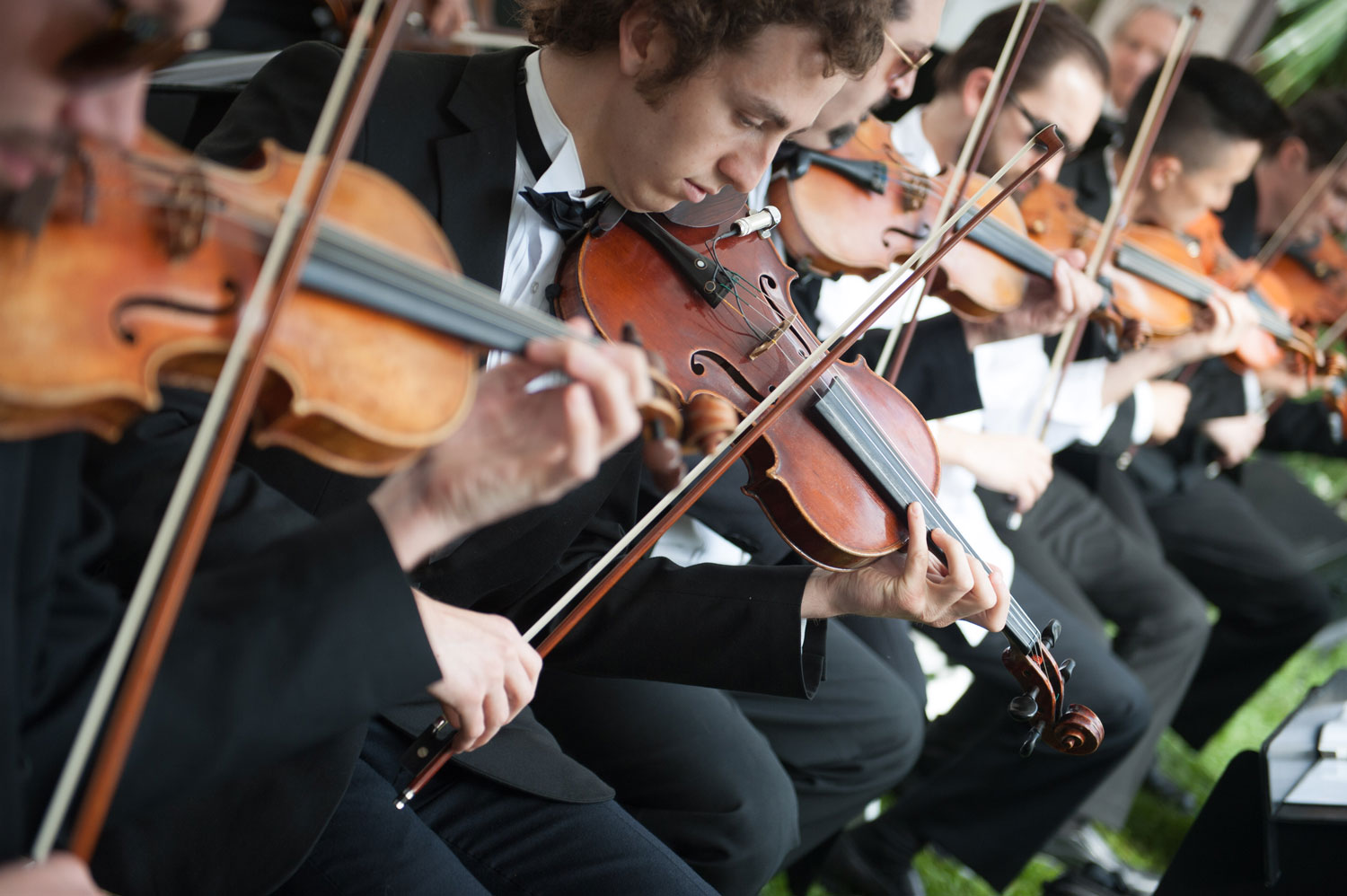 Now that the royal wedding is over, many people – especially engaged couples – are looking to the details of that very special day for inspiration. One of the standout aspects from the ceremony was the music. Sheku Kanneh-Mason, the 19-year-old cellist who performed at the nuptials, was specifically asked by Meghan Markle to play at her wedding. The musician became an internet sensation, and data shared by Spotify shows that his music has received a whopping 428% increase in streams globally. The young cellist isn’t the only one who has seen an uptick on the streaming service, however.

Allowing anyone to embrace the music of the day, The Royal Wedding - The Official Album was released with over an hour of songs that were all used for the historic ceremony. The album has received over 100,000 streams globally since its release. To no one’s surprise, Karen Gibson and The Kingdom Choir's performance of "Stand By Me" is the most popular track. The Ben E. King version of the classic tune had a 30% increase in streams on Spotify since the wedding. The truly beautiful thing is that despite Prince Harry’s status affecting many parts of the day, the music – just like the ceremony as a whole – reflected aspects of both the background of the bride and the groom. While the provided album is great for inspiration, we would not recommend using it in its entirety for your own nuptials, as the songs selected for the ceremony should represent the couple exchanging vows.

Once it was reported that the new Duke and Duchess of Sussex had their first dance to "I Wanna Dance with Somebody (Who Loves Me)" by Whitney Houston, a 15% increase of plays was seen globally. We’ve already shared the trends that are likely to be seen following the royal wedding, but perhaps more upbeat songs for the first dance will be another influence the newlyweds have on other couples tying the knot.

See more details from the royal wedding here and be inspired by princess-worthy bridal gowns.