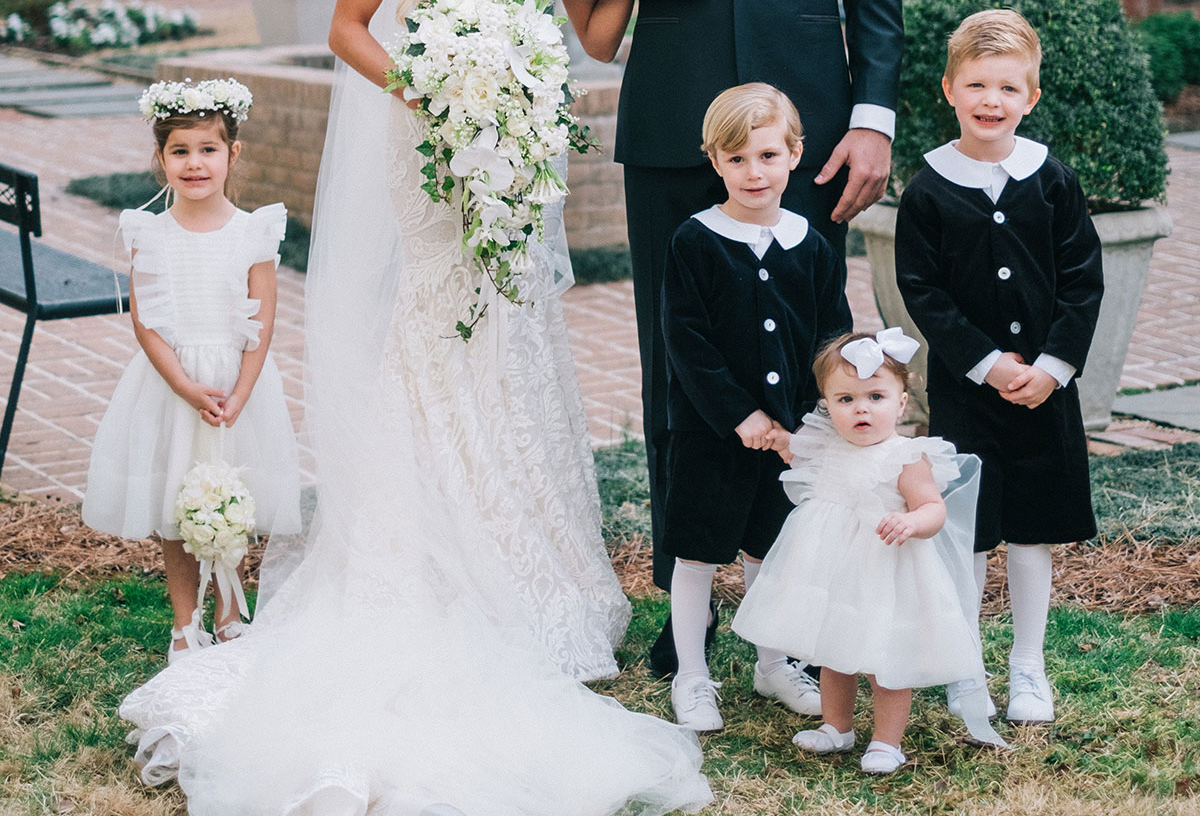 It seems like just yesterday we learned that Prince Harry and Meghan Markle were engaged, and now the royal wedding is only days away! Though we assume the decisions were made months ago, the royal family has announced who will serve in the bridal party for the nuptials. It had already been revealed that Prince Harry’s brother William, the Duke of Cambridge, will serve as the best man. Meghan, on the other hand, will not be having a maid of honor. As a reminder to those not from the UK, the royal tradition is to have children in the wedding party, so the bridesmaids are all young girls, and there will be page boys instead of groomsmen. See the full list, released by the website of the Royal Family, below:

For reference, Jessica Mulroney is a dear friend of Meghan’s, and her husband Ben is the son of the former Prime Minister Brian Mulroney of Canada, giving those bridesmaids and page boys a connection to the commonwealth. Some were surprised that Mia Tindall, the four-year-old daughter of Prince Harry’s cousin Zara, and Isla and Savannah Phillips, the six- and seven-year old daughters of his other cousin Peter, were not included among the bridal party. However, there are many possible explanations for this. There are already two more girls than boys, as well as a total of 10 children in the party without an adult maid of honor to guide them. Both Meghan and Prince Harry have several godchildren, who are naturally included in the big day, and given how much of the wedding is focused on the royal family, it makes sense that some of the little ones would be there because of their relationship to Meghan. It is still her big day, after all!